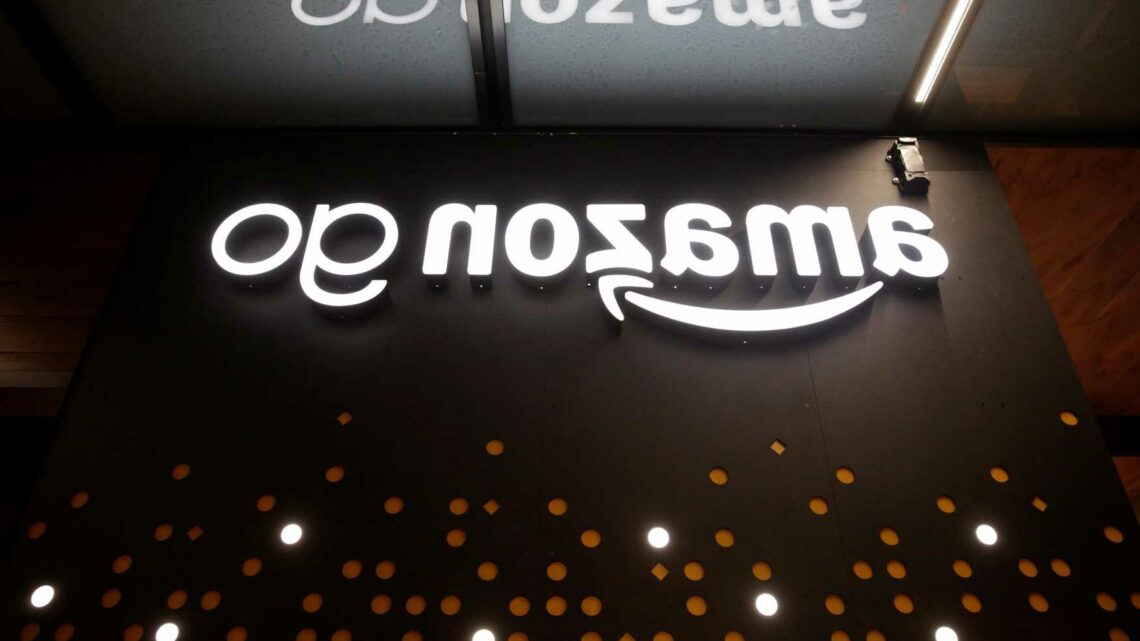 That’s what Amazon CEO Jeff Bezos appears to be thinking, as his Seattle-based web giant has contemplated a two-story, automated grocery store in which a staff of robots on the floor upstairs grabs and bags items for shoppers below. 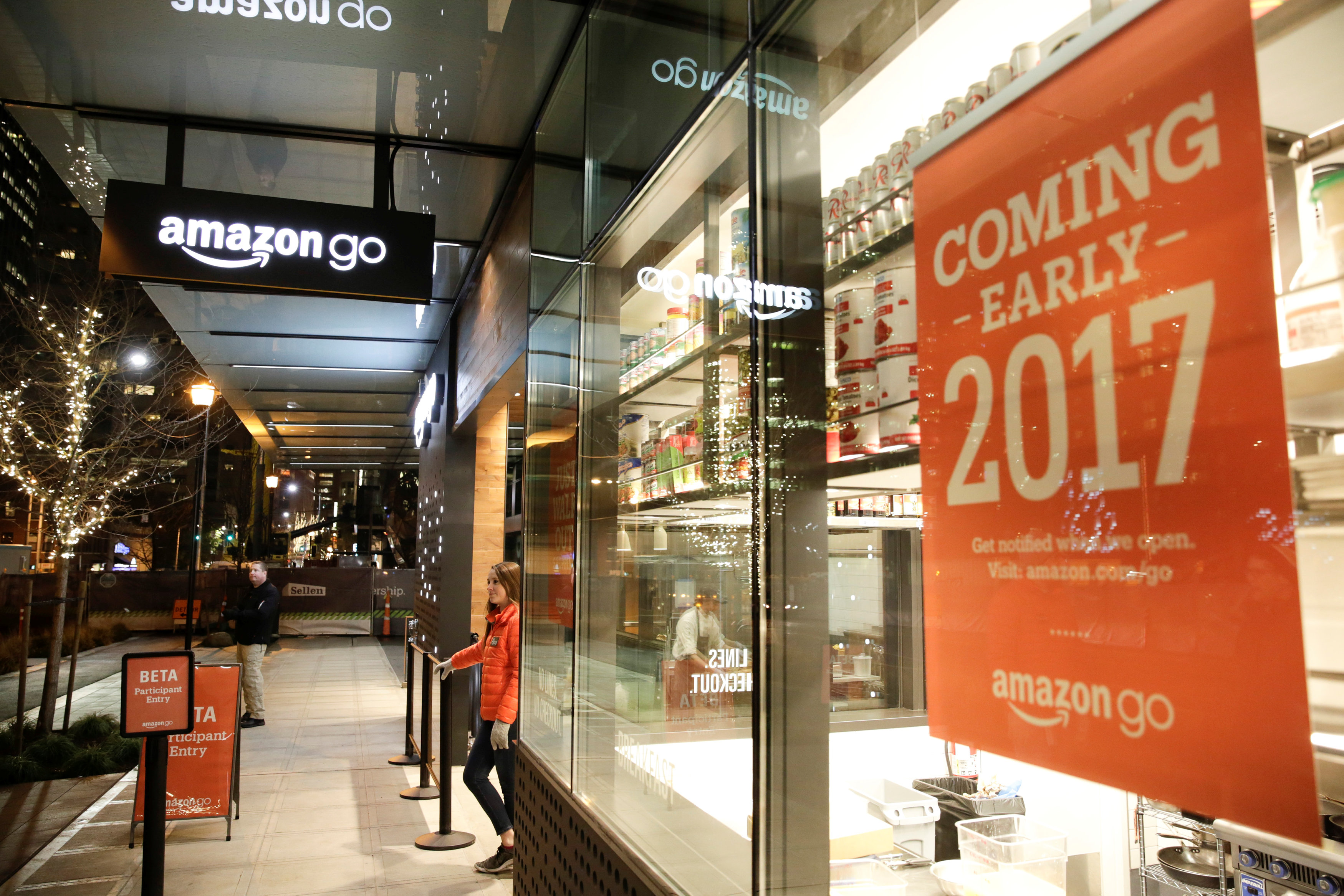 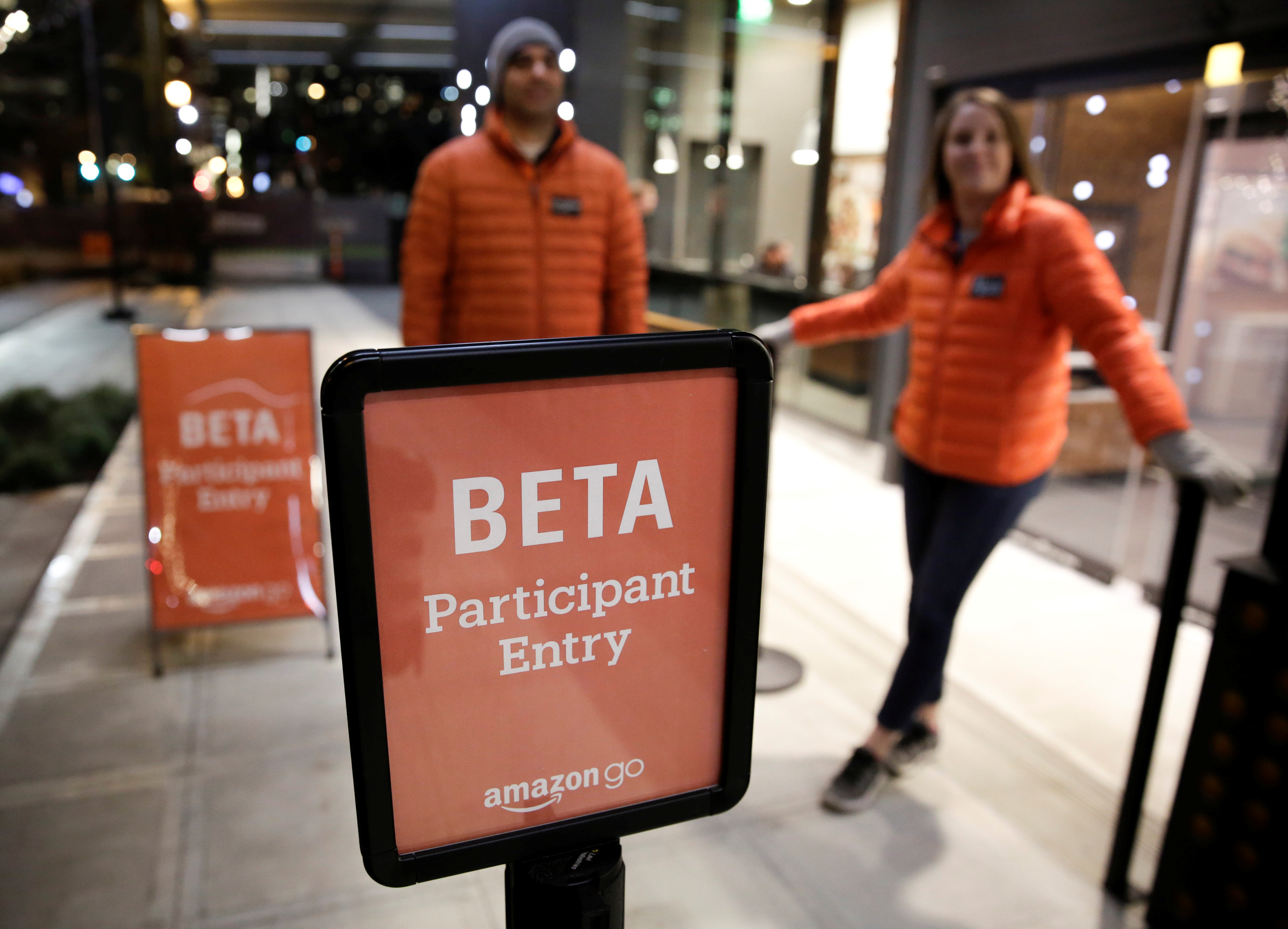 The ground level of the futuristic prototype — a supermarket-sized version of its recently unveiled “Amazon Go” convenience store, with a bigger layout that could span anywhere between 10,000 and 40,000 square feet — would be devoted to goods that shoppers typically like to touch, sources briefed on the plans told The New Post.

Those could include as many as 4,000 items, spanning fresh fruits and vegetables, eggs, meats and cheeses, and grab-it-and-go stuff like beer and wine, the sources said. Pharmacies might also might spring up at some of the high-tech locations, as Amazon looks to break into the lucrative sector, insiders said.

But for many, the most striking feature of the bigger stores is that they could operate with as few as three employees at a time. Sources said the plans call for staff to max out at 10 workers per location during any given shift. 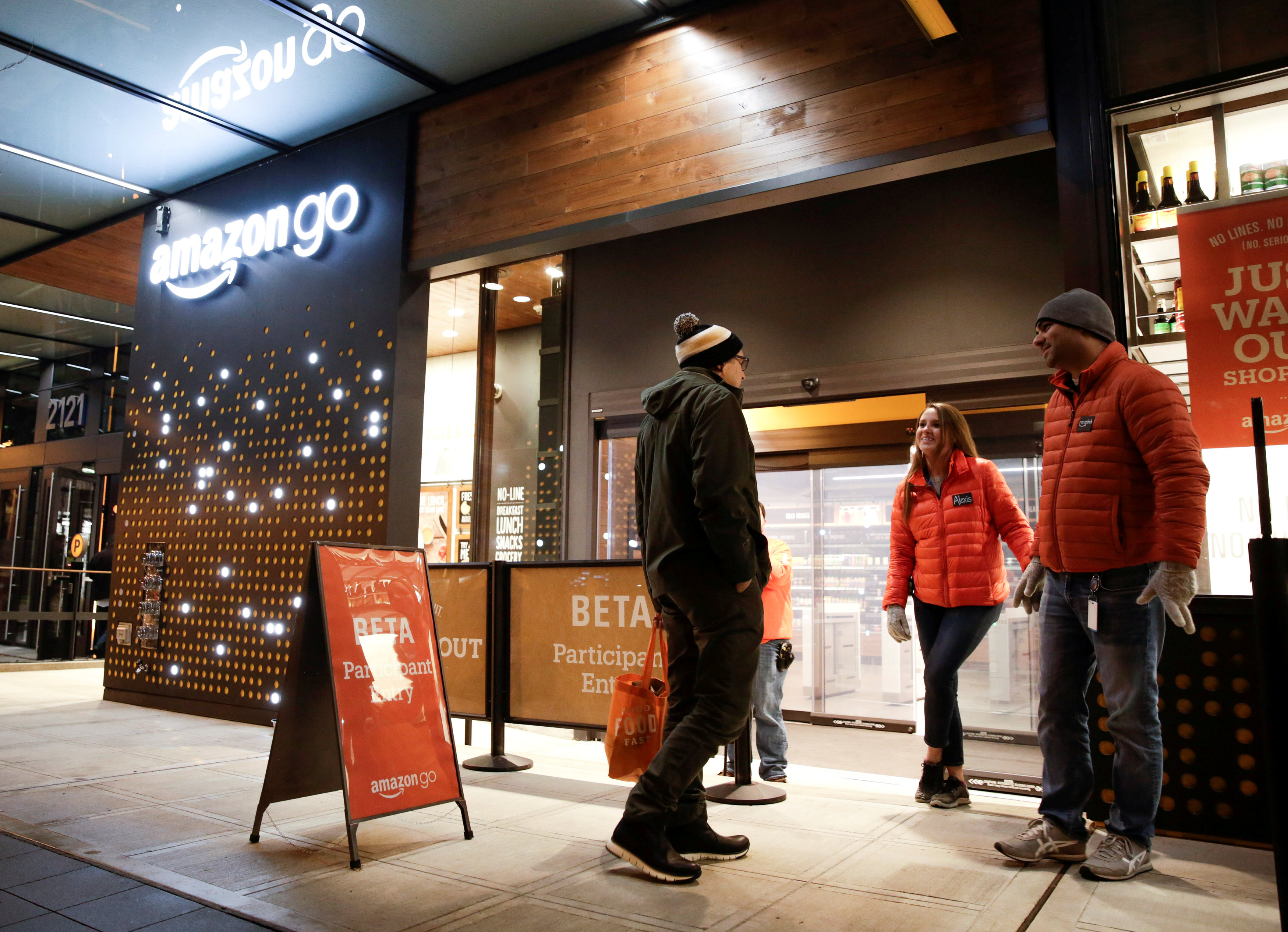 “Amazon will utilise technology to minimise labor,” a source close to the situation told The Post.

Job-cutting technology isn’t new for Amazon, which has increasingly used robots to automate its distribution warehouses.

More recently, it has been pioneering the use of drones to deliver packages instead of humans, and even filing patents for unmanned blimps that would serve as flying warehouses.

In the case of Amazon’s automated retail prototype, a half-dozen workers could staff an average location. A manager’s duties would include signing up customers for the “Amazon Fresh” grocery service. Another worker would restock shelves, and still another two would be stationed at “drive-thru” windows for customers picking up their groceries, fast-food style.

The last pair would work upstairs, helping the robots bag groceries to be sent down to customers on “dumbwaiter”-like conveyors, a source said.

With the bare-bones payroll, the boost to profits could be huge. Indeed, the prototype being discussed calls for operating profit margins north of 20 percent. That compares with an industry average of just 1.7 percent, according to the Food Marketing Institute. 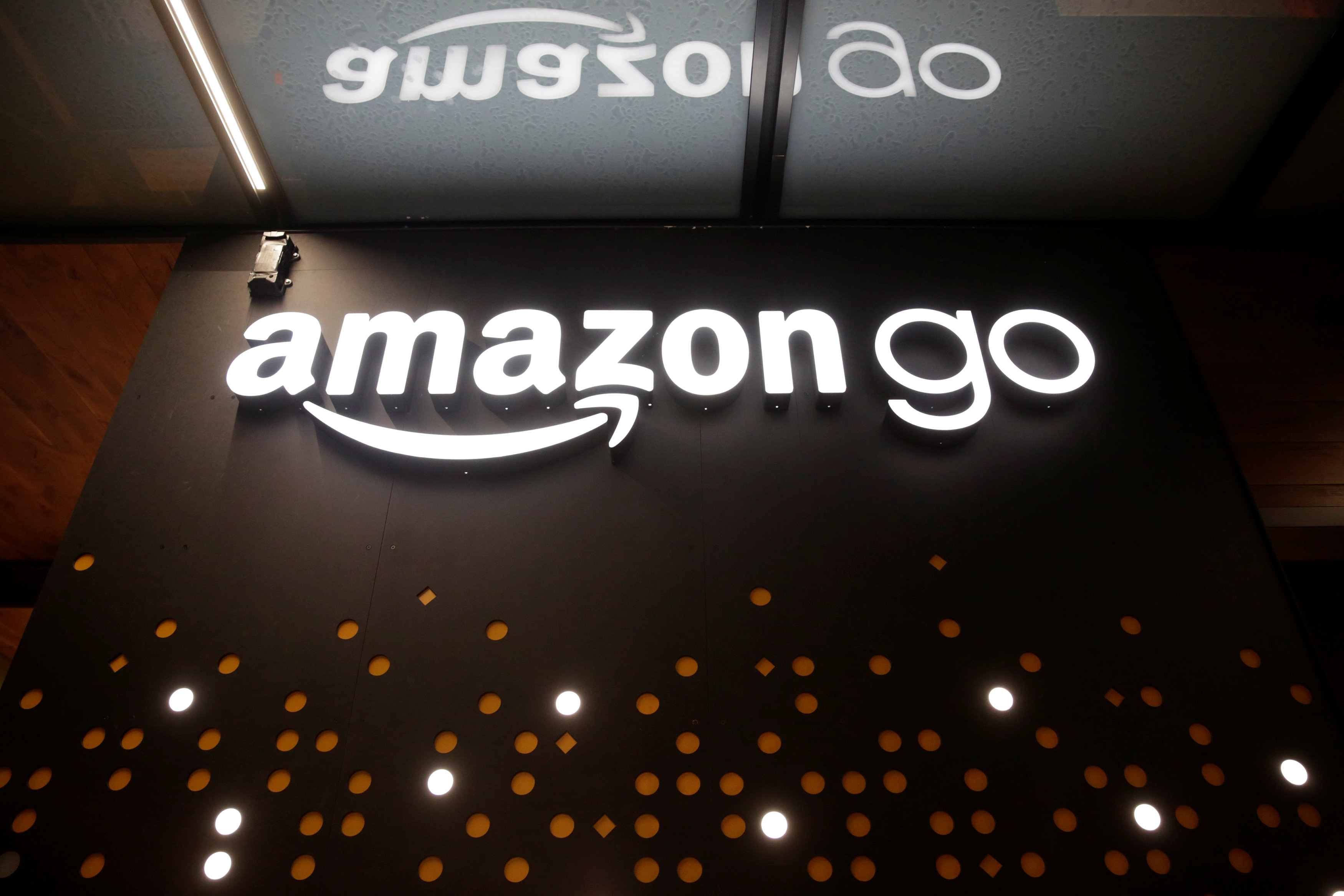 Labour accounts for the lion’s share of a supermarket’s operating costs. In 2015, the industry employed 3.4 million workers nationwide, with an average grocery store employing 89 workers to generate annual sales of $2 million, according to the trade group.
Amazon’s prototype, meanwhile, doesn’t call for any cashiers. It might, however, employ “greeters” that could serve as curbs against shoplifting — a key hazard for thinly staffed stores — in addition to using high-tech motion sensors to track wayward goods.

“Shoplifting is a touchy subject for Amazon,” the source said, noting that Amazon may decide to bar its stores from shoppers who aren’t members of its “Prime” and “Prime Fresh” services, which carry annual fees.

“In the view of Amazon, people who can afford Prime memberships aren’t likely to shoplift,” the source said. “If someone walks in off the street, they’ll be able to access the stores, but they’ll have to sign up for a membership which means showing an ID.”

Elsewhere, the two-story design could boost earnings by slashing real-estate costs. The setup could eliminate at least half the aisles that account for a supermarket’s sprawl, with robots upstairs picking through between 15,000 and 20,000 staple items like breakfast cereal, spaghetti sauce, paper towels and soda.

Sources cautioned that the prototype is still in the early stages, and that it hasn’t received a final nod. Reached Sunday, Amazon officials denied the company was planning a robot-driven supermarket chain.

“As we’ve said previously, it’s not correct,” an Amazon spokesman told The Post. “We have no plans to build such a store.”

In December, the Wall Street Journal reported that Amazon envisions opening as many as 2,000 brick-and-mortar grocery stores across various formats — a number the company disputed.

Nevertheless, a source said the 2,000-store, nationwide goal has been a real one inside the company, with execs eyeing a gradual rollout to gauge demand for the new concepts. A larger-prototype store could open as soon as late 2017, according to the source.

The smaller Amazon Go format, which spans just 1,800 square feet, has been opened at a single location in Seattle. 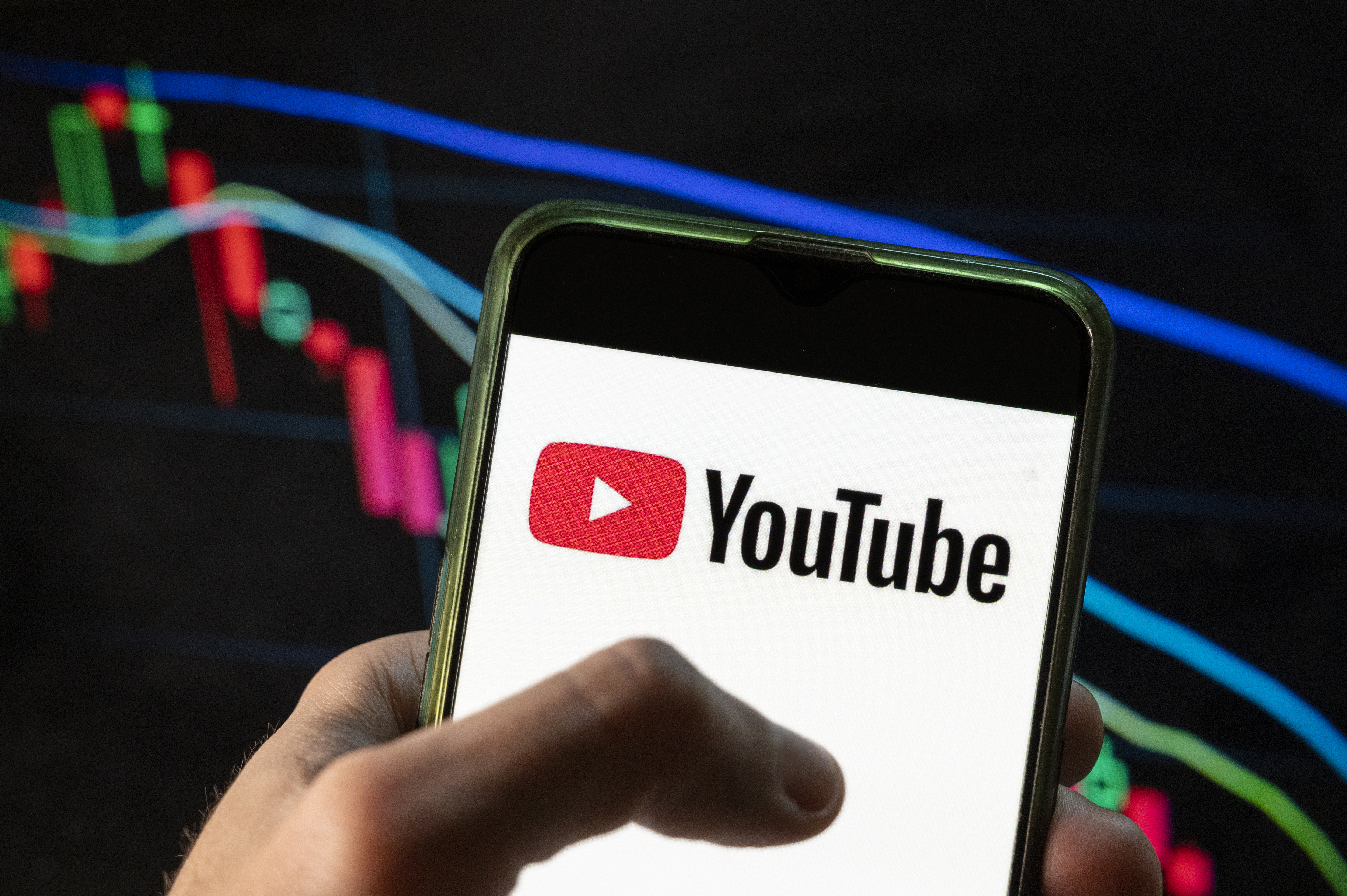 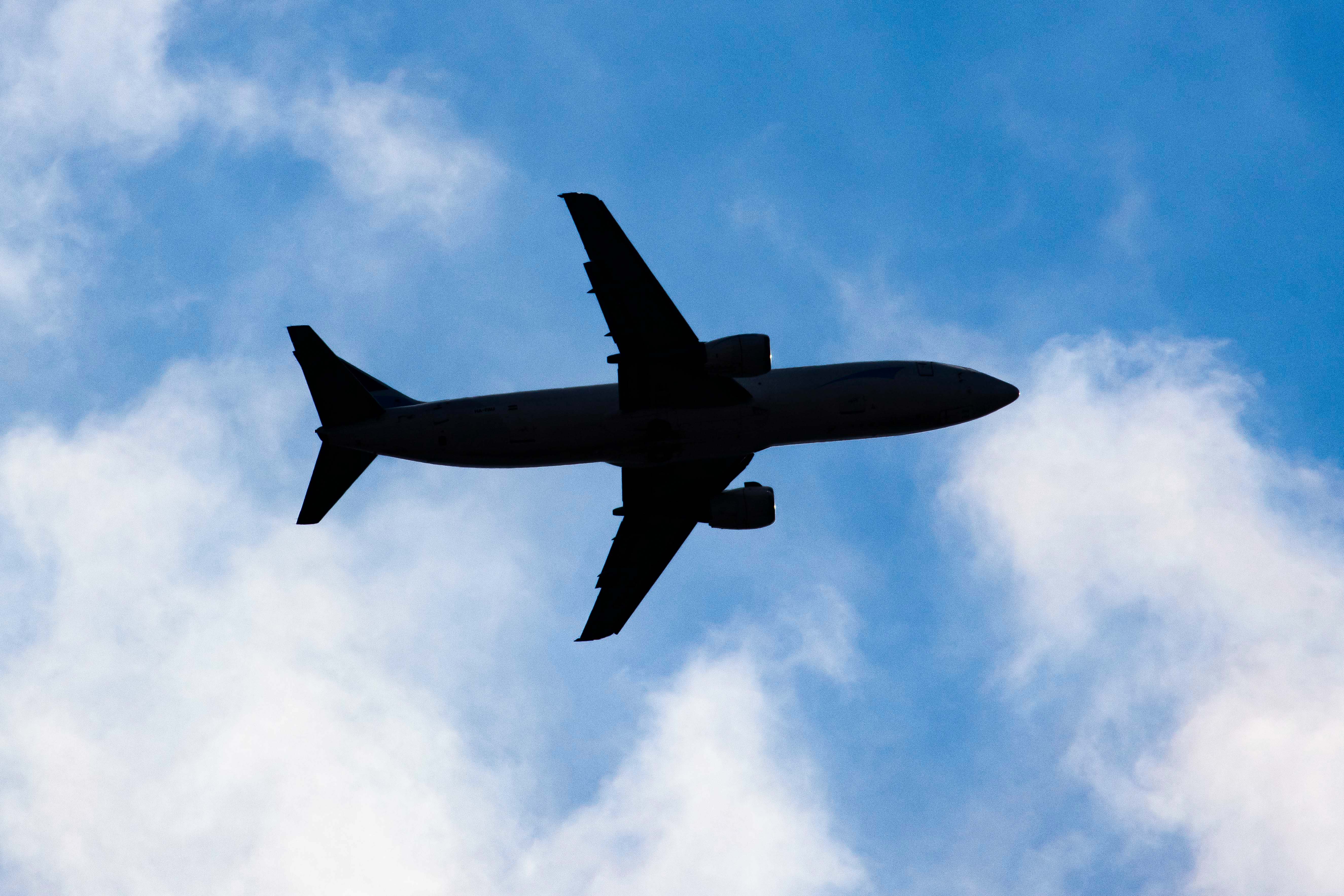 Tesla-beating battery discovery could finally give us QUIET electric planes 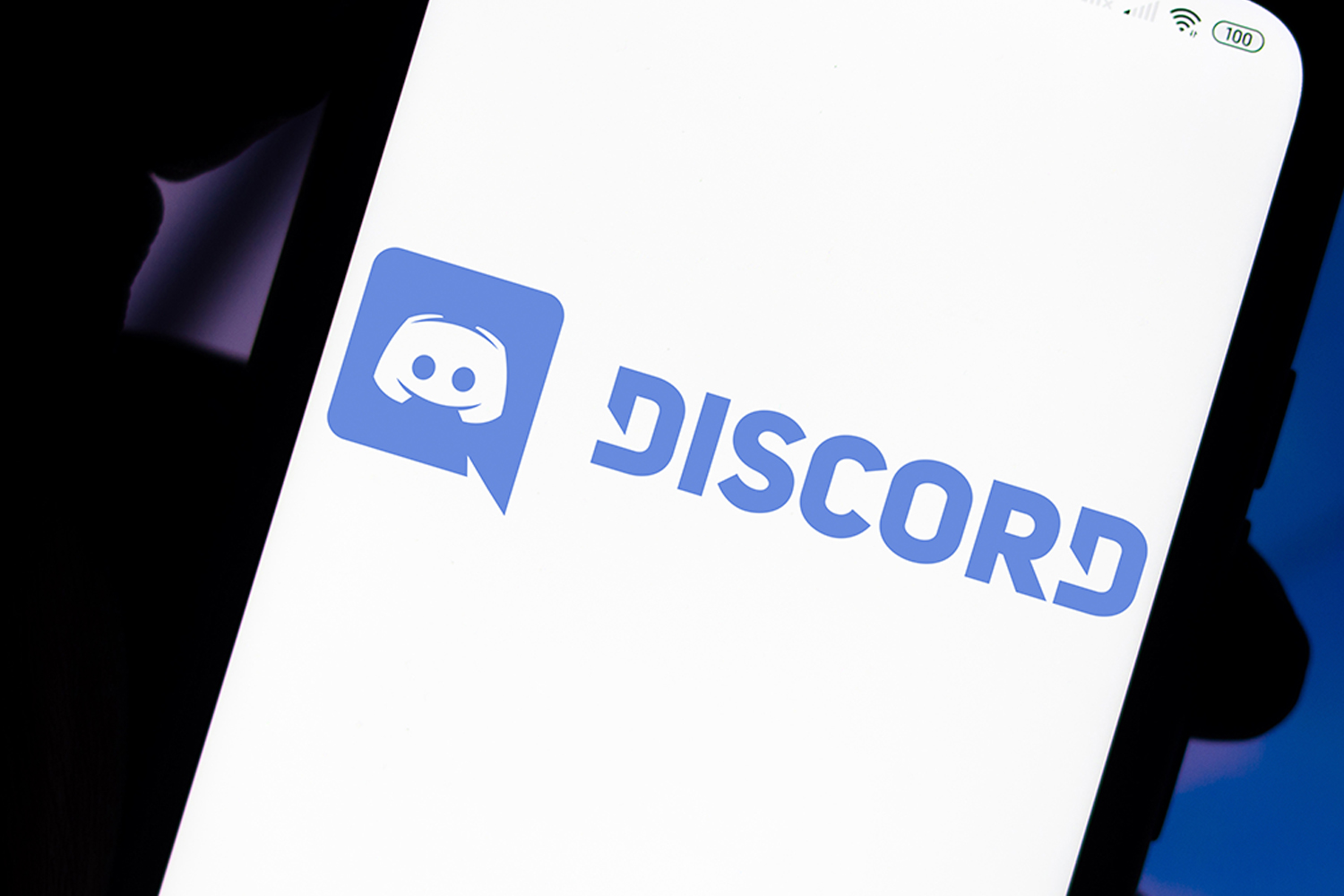 What to know about Discord's outages

As with Amazon Go, customers at the larger stores — targeted for the suburbs — could use an app on their phones to track items they’ve picked off shelves for purchase, with the app automatically recording what they’ve grabbed with the help of electronic sensors, sources said.

The plans have already been telegraphed by Amazon consultant Brittain Ladd in a published paper, “A Beautiful Way to Save Woolworths,” according to a source close to the company.

“The products stocked within the store will be retrieved by an automated storage/retrieval system that I designed,” Ladd says in the paper.

“Based on my analysis, I was able to achieve margins of between 22 percent to 40 percent depending on the size and configuration of the multi-format store design and merchandising assortment. Such margins are unheard of even in the best-managed grocery retailers operating today,” Ladd wrote.