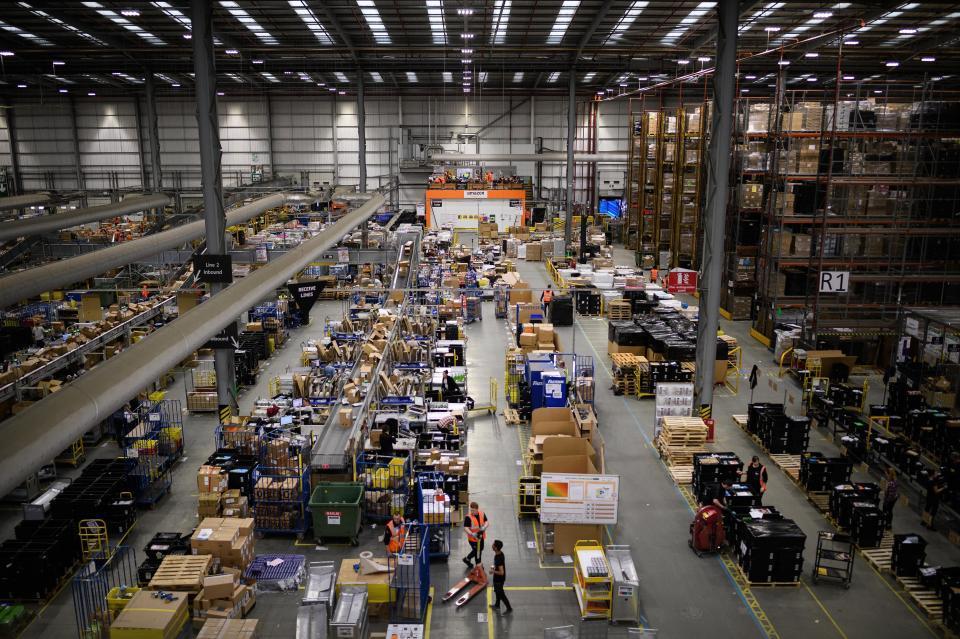 An ex-employee said bathroom breaks at the depot in Swansea, South Wales, were timed and workers were forced to achieve "perfection" on every task. 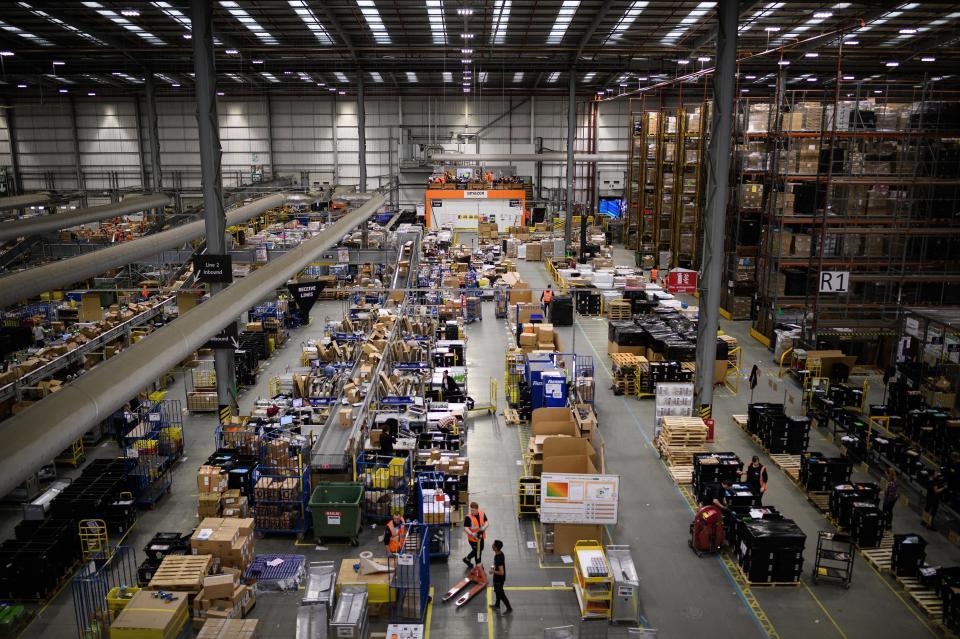 The worker, who did not want to be identified, told BBC's Welsh language news programme Newyddion 9 it was an "intimidating" place to work.

"Things like timed breaks, constantly monitoring you," he said. "Not being able to have the freedom to go to the toilet without someone coming and being like, 'right, you've been five minutes away from your task now what have you being doing?'.

He added: "You are essentially a robot trying to get everything 100 per cent perfect, and if you don't meet those standards then you know about it. 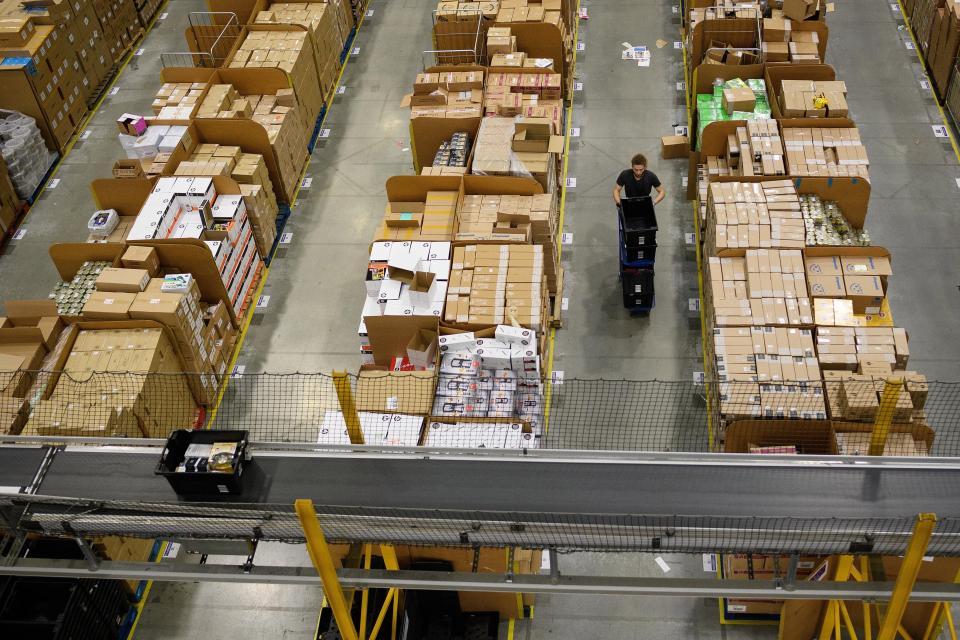 Since 2015-16, 84 serious incidents have been reported to the Health and Safety Executive (HSE) – the second highest of all of Amazon's UK centres.

Around 1,200 permanent staff are hired at Amazon, with more than 2,000 temporary workers brought in at Christmas.

But the worker said that people were "let go of" every week ahead of Christmas.

"When it got closer to Christmas there were people getting let go every week," he said. "I saw people getting sacked around me, they'd get asked to meet their line manager and I wouldn't see them again.

"You were very aware that you were part of an expendable workforce."

The GMB Union, which made the claim about the number of health and safety incidents at the site, said the figures spoke for themselves.

Regional organiser Jeff Beck said: "People are under so much pressure there they've been dehumanised, they've been turned into robots, and that's when the accidents are occurring."

In November we reported how staff face targets of processing 300 packages an hour, with some allegedly falling asleep on their feet.

Nick Fyfe, Amazon's regional operations director said: "I welcome scrutiny, I think that's an important part of what we do, but I do not recognise the stories that I see in the press."

While an Amazon spokeswoman said: "We take pride in our buildings as safe places to work.

"According to the UK government's Health and Safety Executive Reporting of Injuries, Diseases and Dangerous Occurrences Regulations, Amazon has 43 per cent fewer injuries on average than other transportation and warehousing companies."

California girl killed after mom made her crawl under train: cops

Which Disney Prince Is Your Soulmate, Based On Your Zodiac Sign
World News