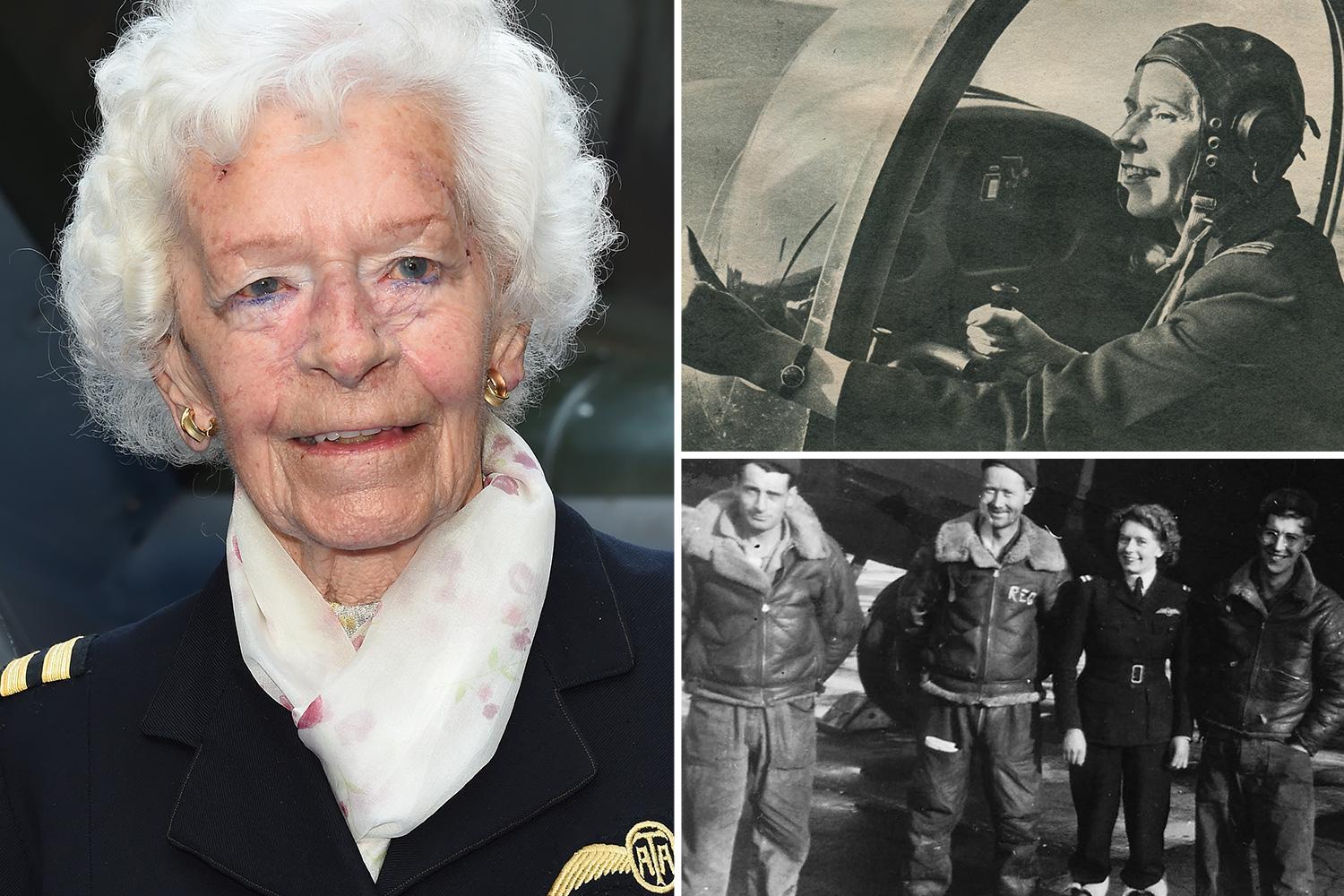 A true trailblazer, she was one of the first women to fly Spitfires, heavy bombers AND jet fighters in World War Two. 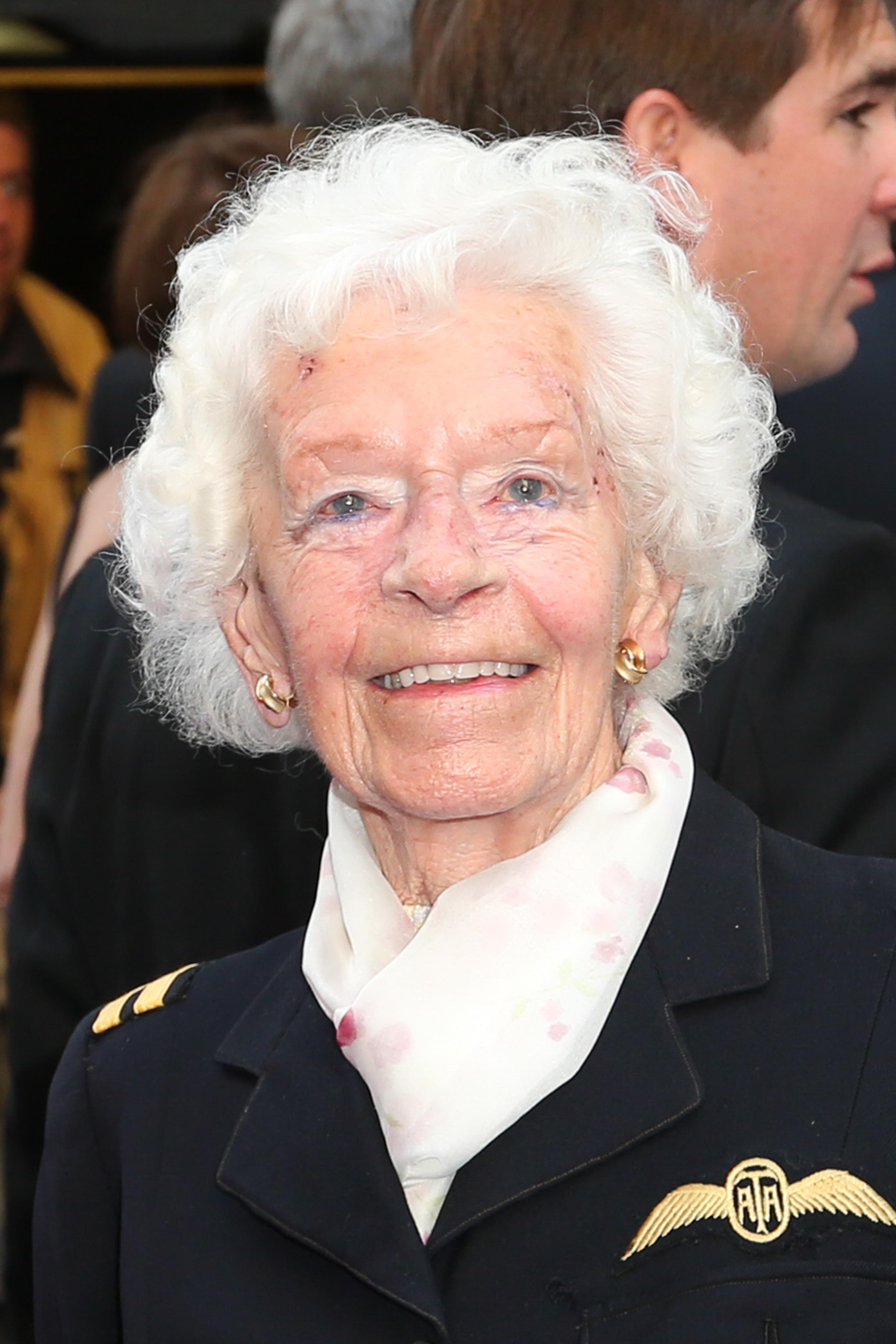 Her amazing story of surviving Nazi bombs and crash landings came to light following her death at the age of 101 in July last year.

Born Mary Wilkins in 1917 on her family’s farm near Leafield, Oxfordshire, she grew up close to RAF bases at Bicester and Port Meadow.

She once recalled being interested in aeroplanes "from almost the year dot," adding that her father had once paid a flying circus to take her on a pleasure flight.

Mary said: "I think that sealed my fate forever." 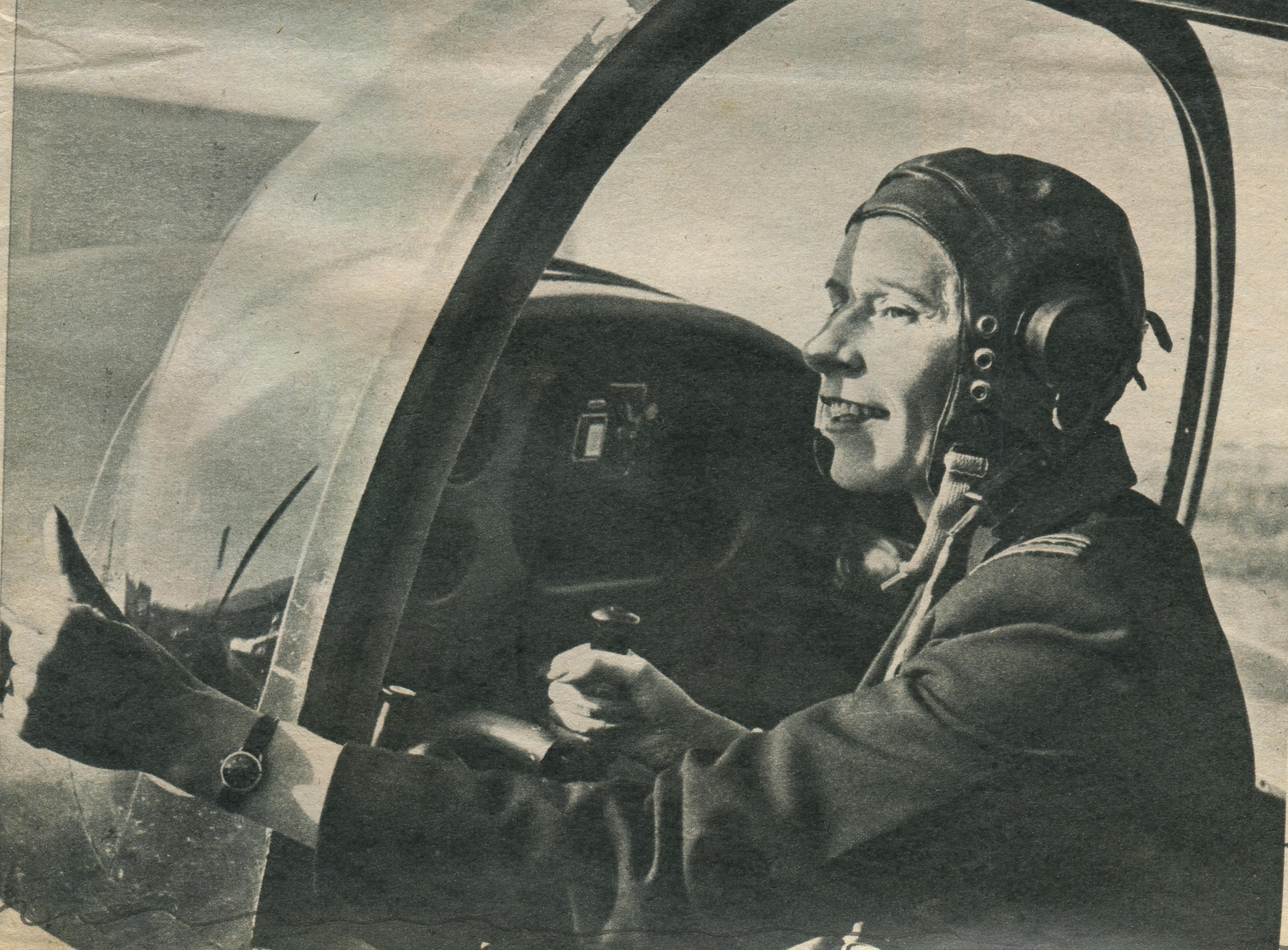 As a teenager, she started flying lessons at Witney airfield and when war broke out she was keen to do her bit for her country.

She joined the Air Transport Auxiliary (ATA) for female pilots in 1941, aged 26, after responding to a radio appeal.

The organisation employed civilians to deliver planes from factories to airfields during the conflict.

During her four-year service, Mary flew around 1,000 planes, including 400 Spitfires – which was her favourite – and 47 bombers. 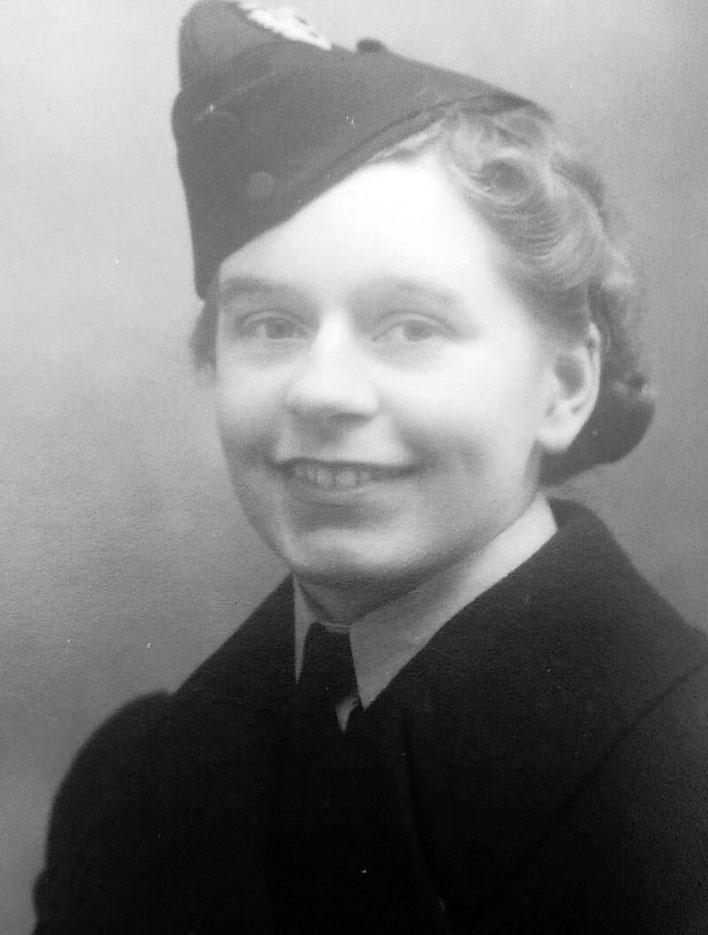 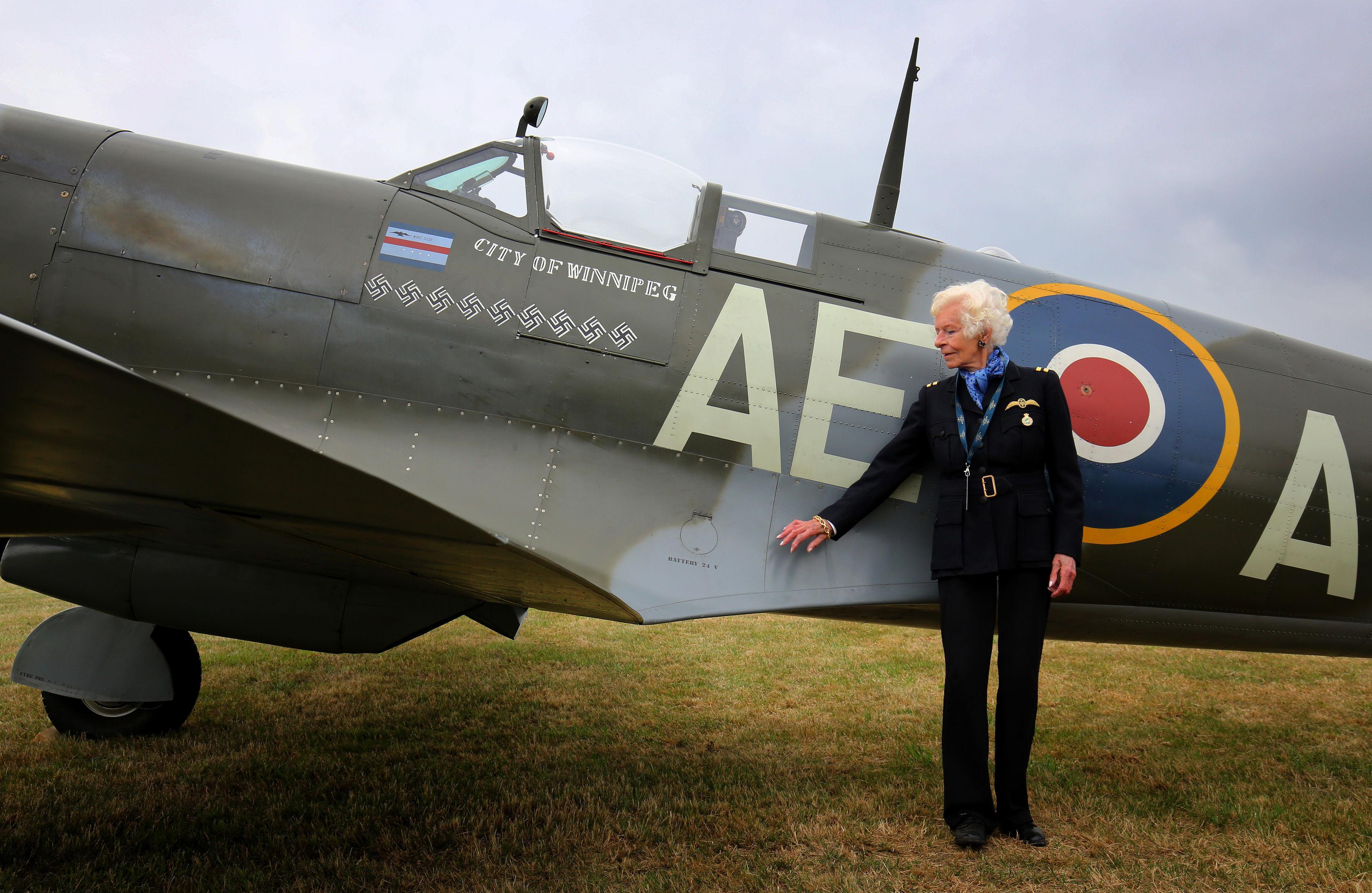 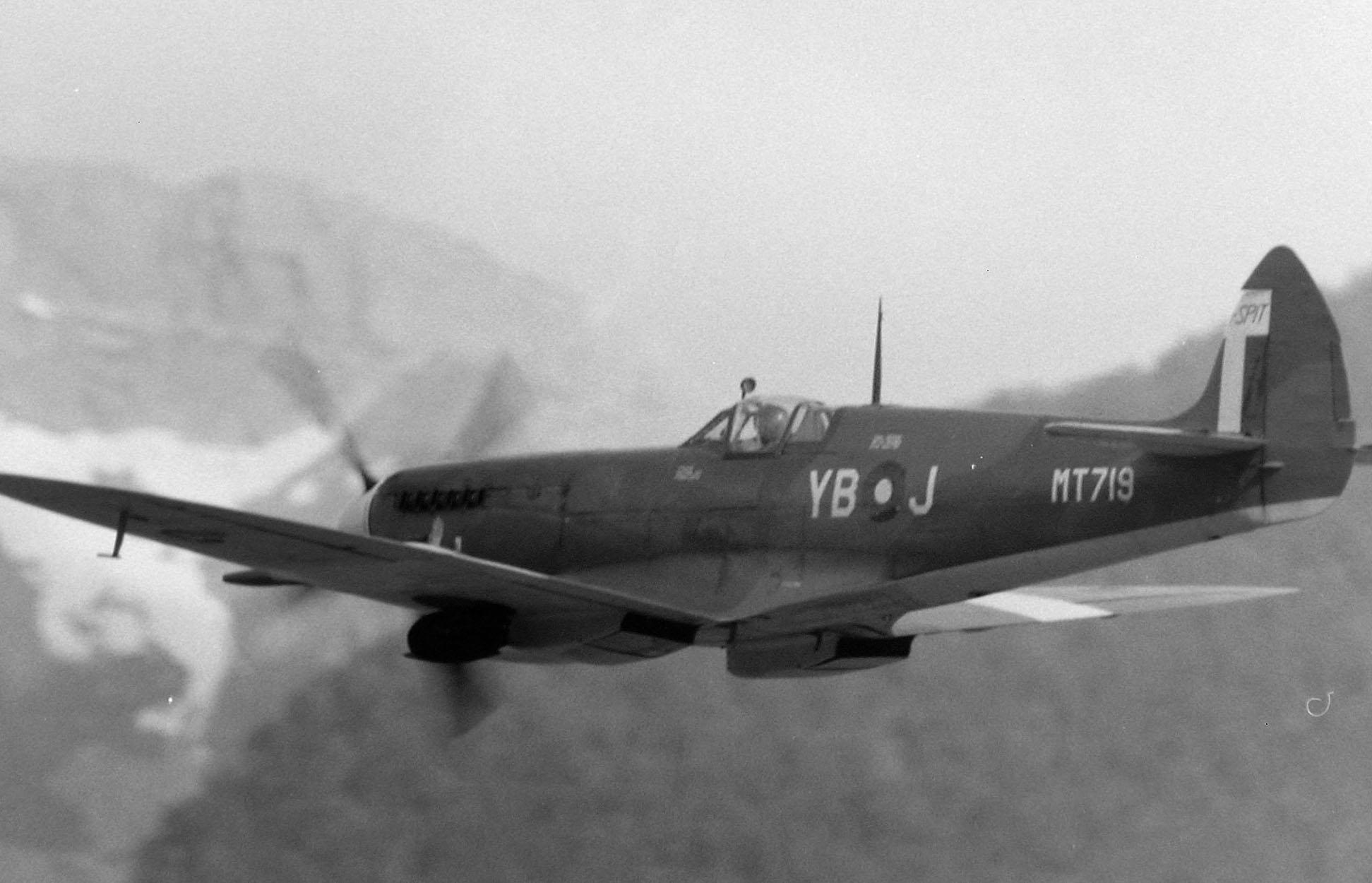 Mary was one of the last six female pilots still flying for the ATA by the end of 1945.

Wartime publicity campaigns featured the women – known as “Atagirls” – as they did their bit in the skies above Britain.

She came close to death on a number of occasions including once when she was shot at over Bournemouth by "friendly fire" from the ground.

Mary also had a near-miss landing in thick fog while a combat Spitfire landed on the same runway in the opposite direction – an episode she dubbed "the Fog Flyer". 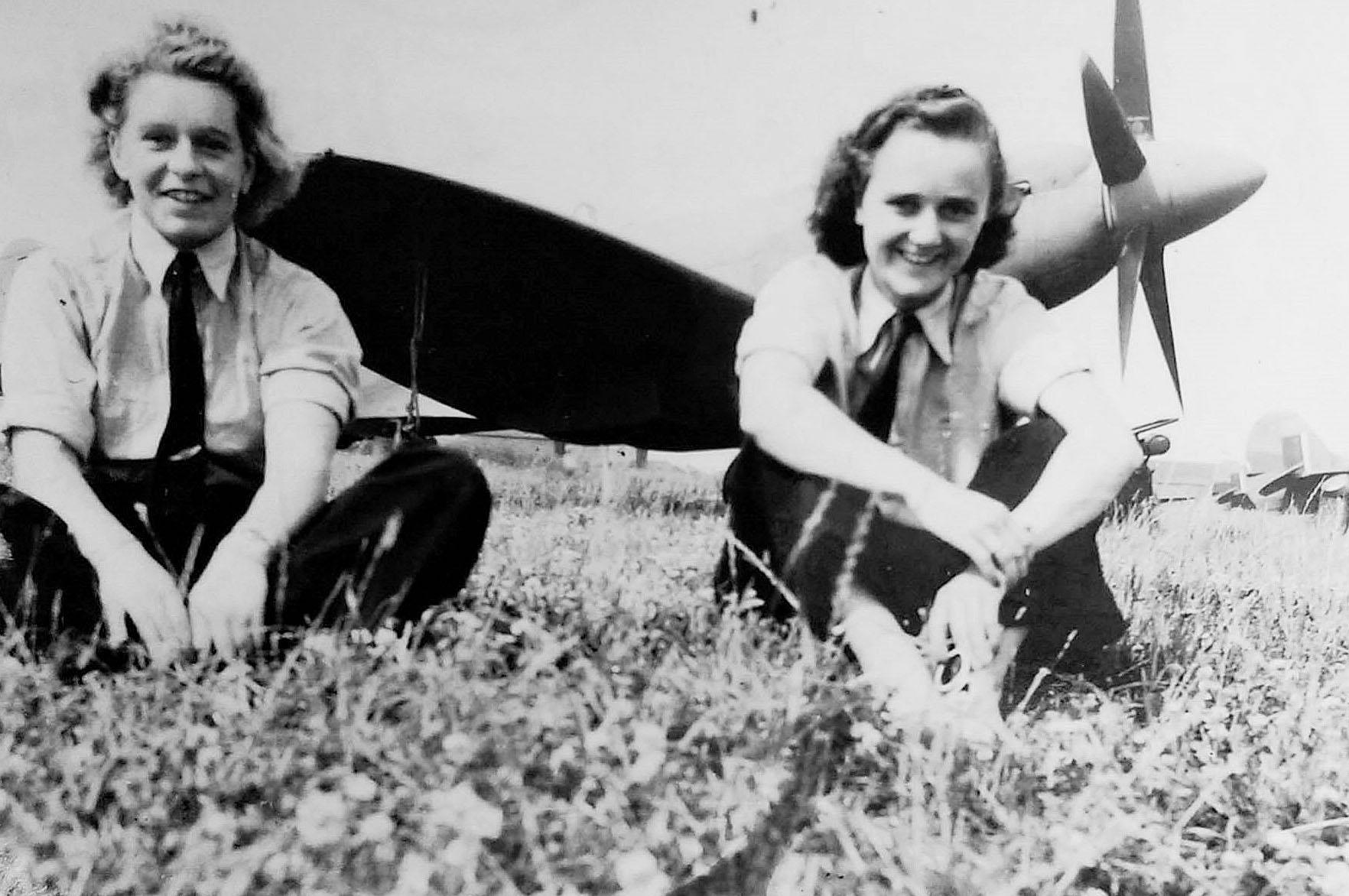 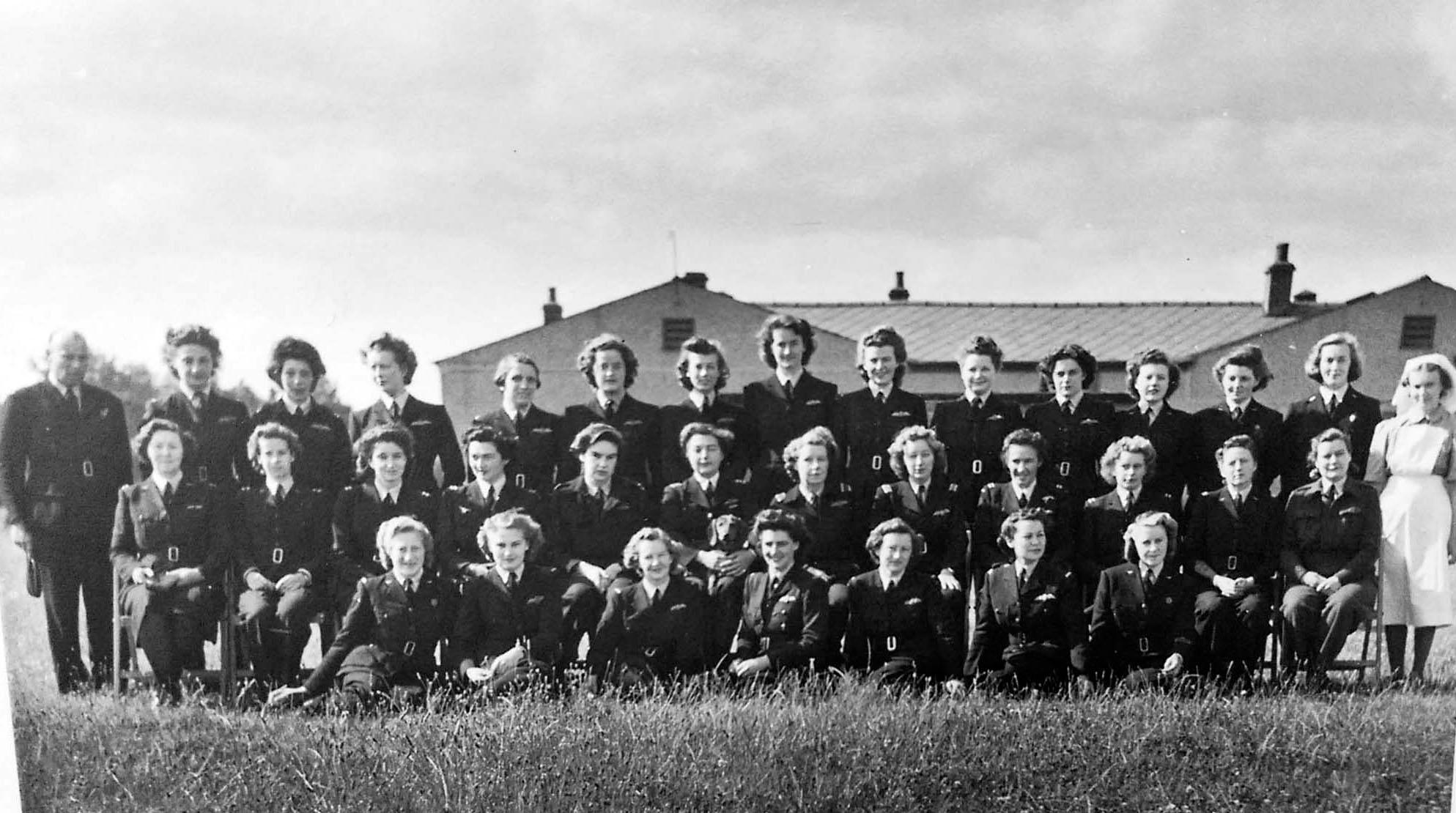 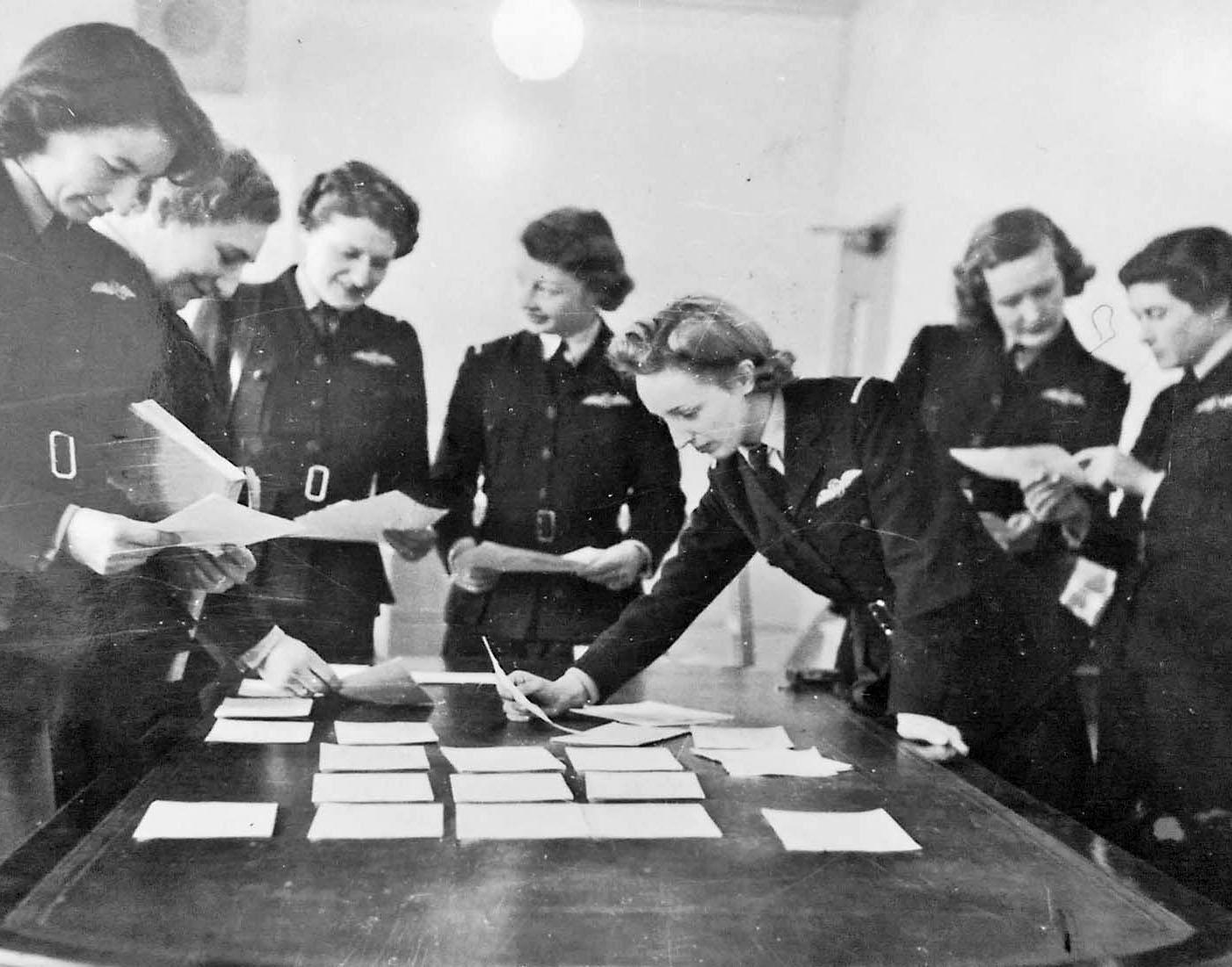 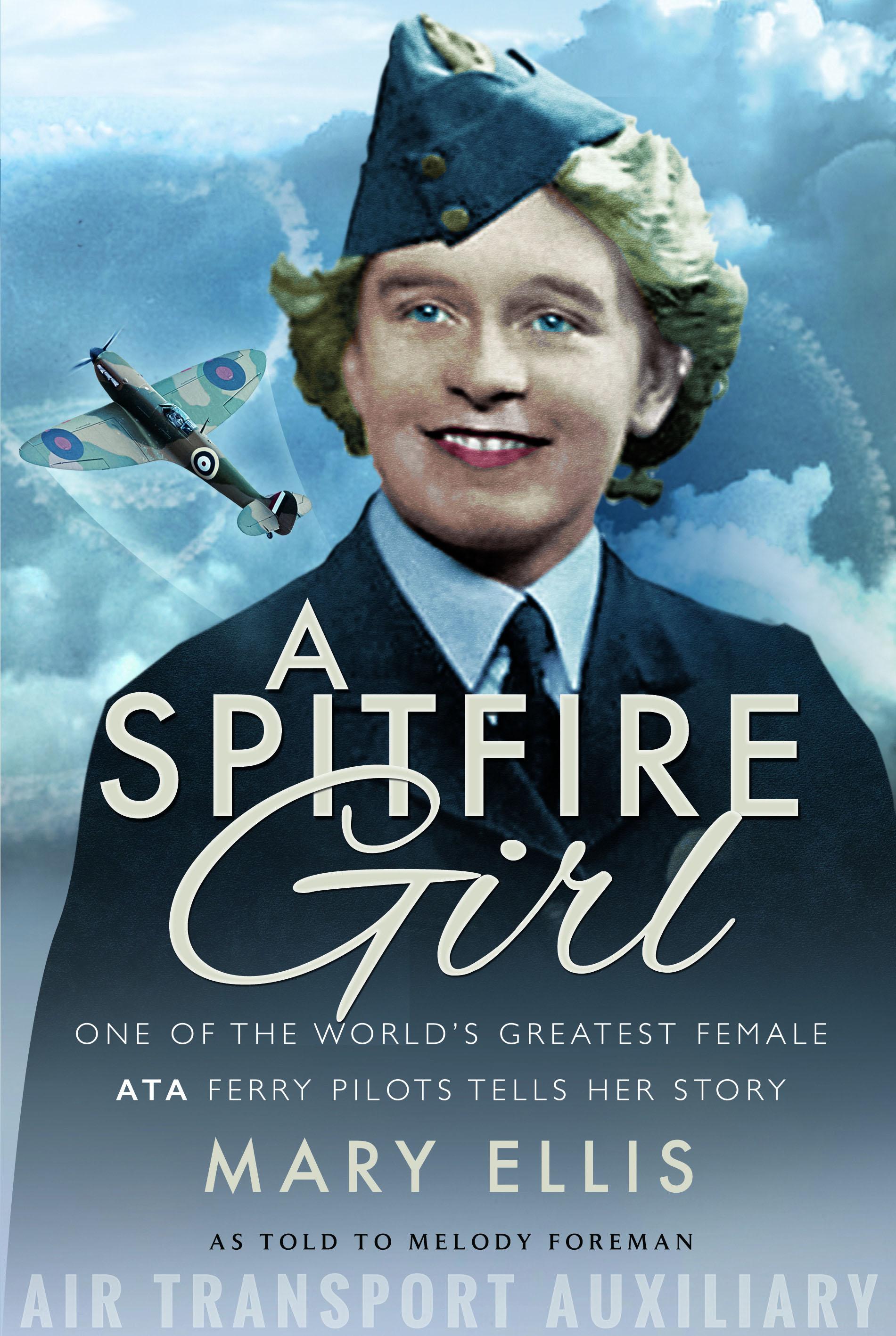 She also survived a crash landing when her Spitfire's landing gear jammed.

In her biography A Spitfire Girl, she said: "I am passionate for anything fast and furious. I always have been since the age of three and I always knew I would fly.

"The day I stepped into a Spitfire was a complete joy and it was the most natural thing in the world for me."

Mary once said the women "proved that we could handle aeroplanes and do the job that we were supposed to do." 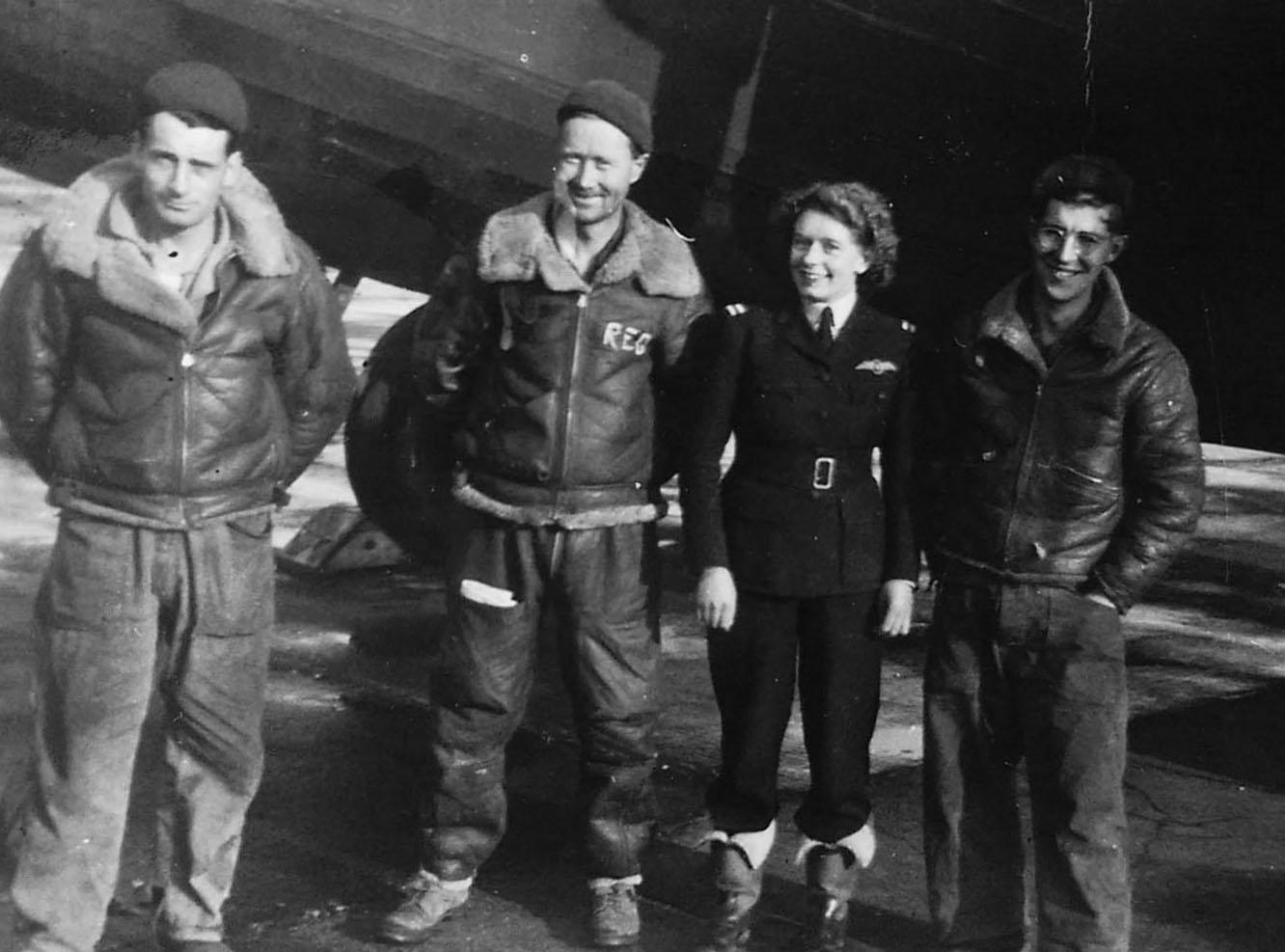 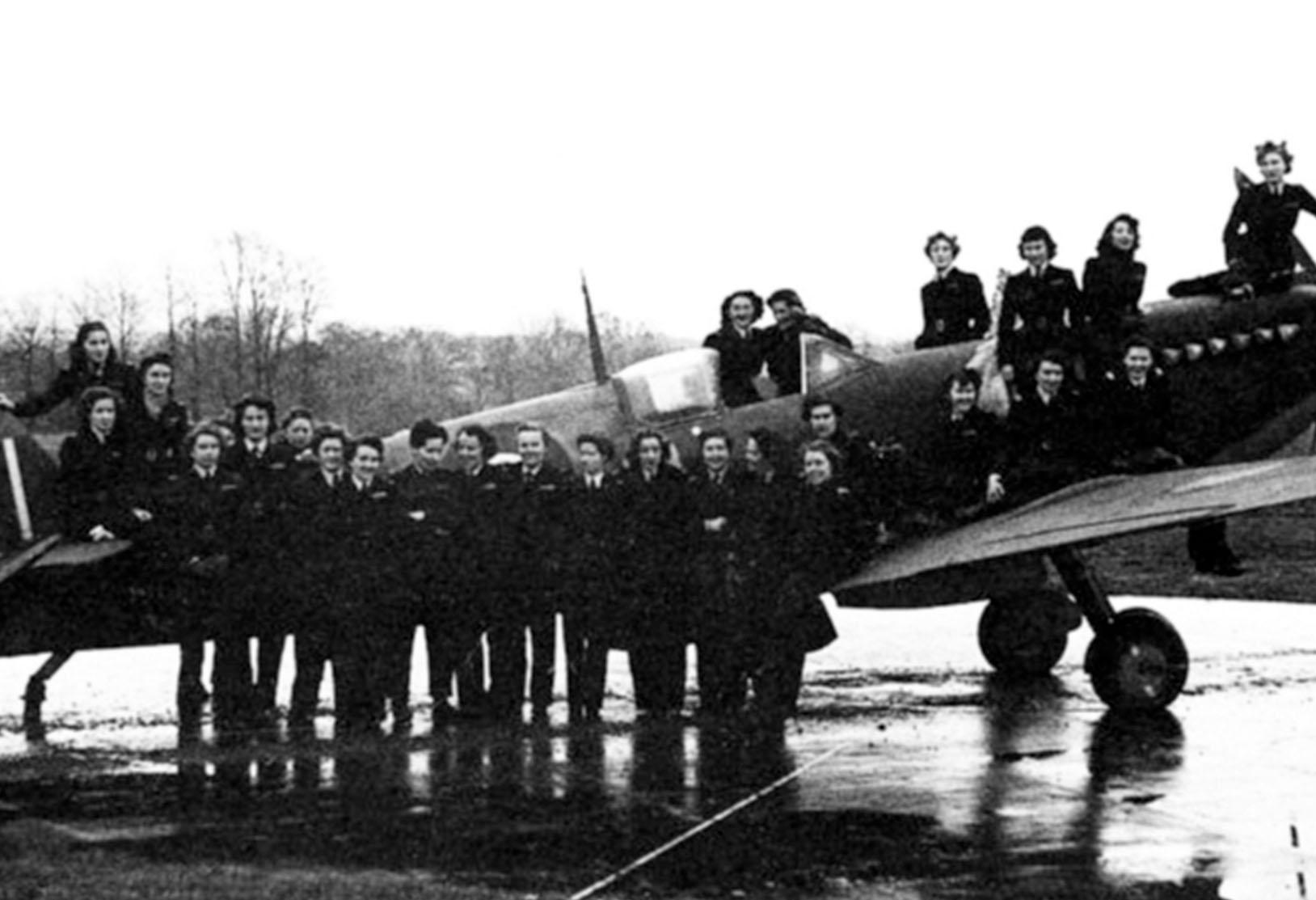 She also told how they were still able to have a fun social life, adding: "We had lots of boyfriends.

"Because at that time we were called the 'glamour girls' – I don't know why. But there were always plenty of escorts around."

Melody Foreman, who wrote the biography, said: "She was modest and unassuming and yet beneath that serene exterior was a fiery almost steely determination  a personality trait she shared with so many others of her generation who took part in the Second World War. Mary was legendary."

After the war, Ellis moved to the Isle of Wight and managed Sandown airport from 1950 to 1970. 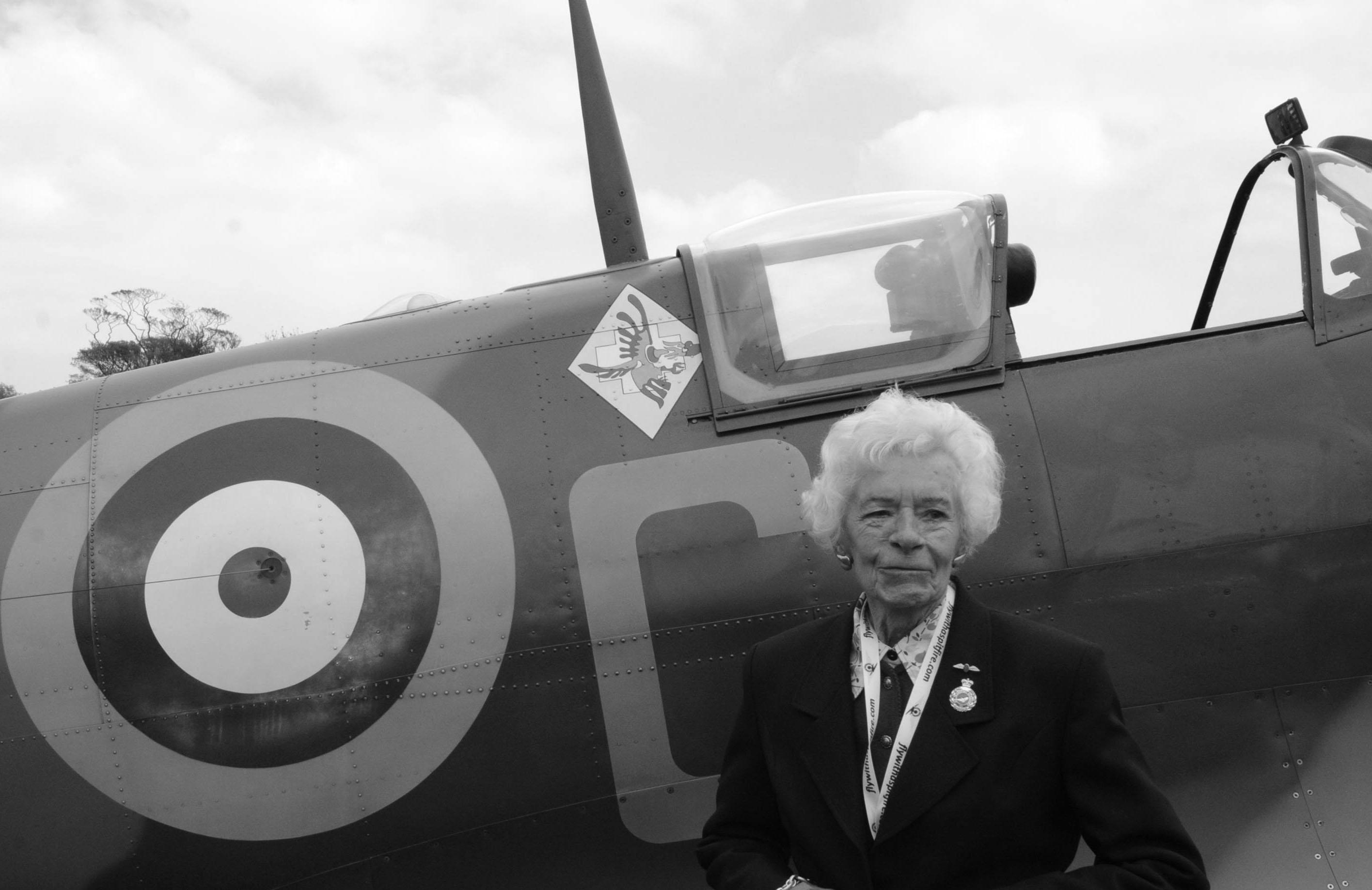 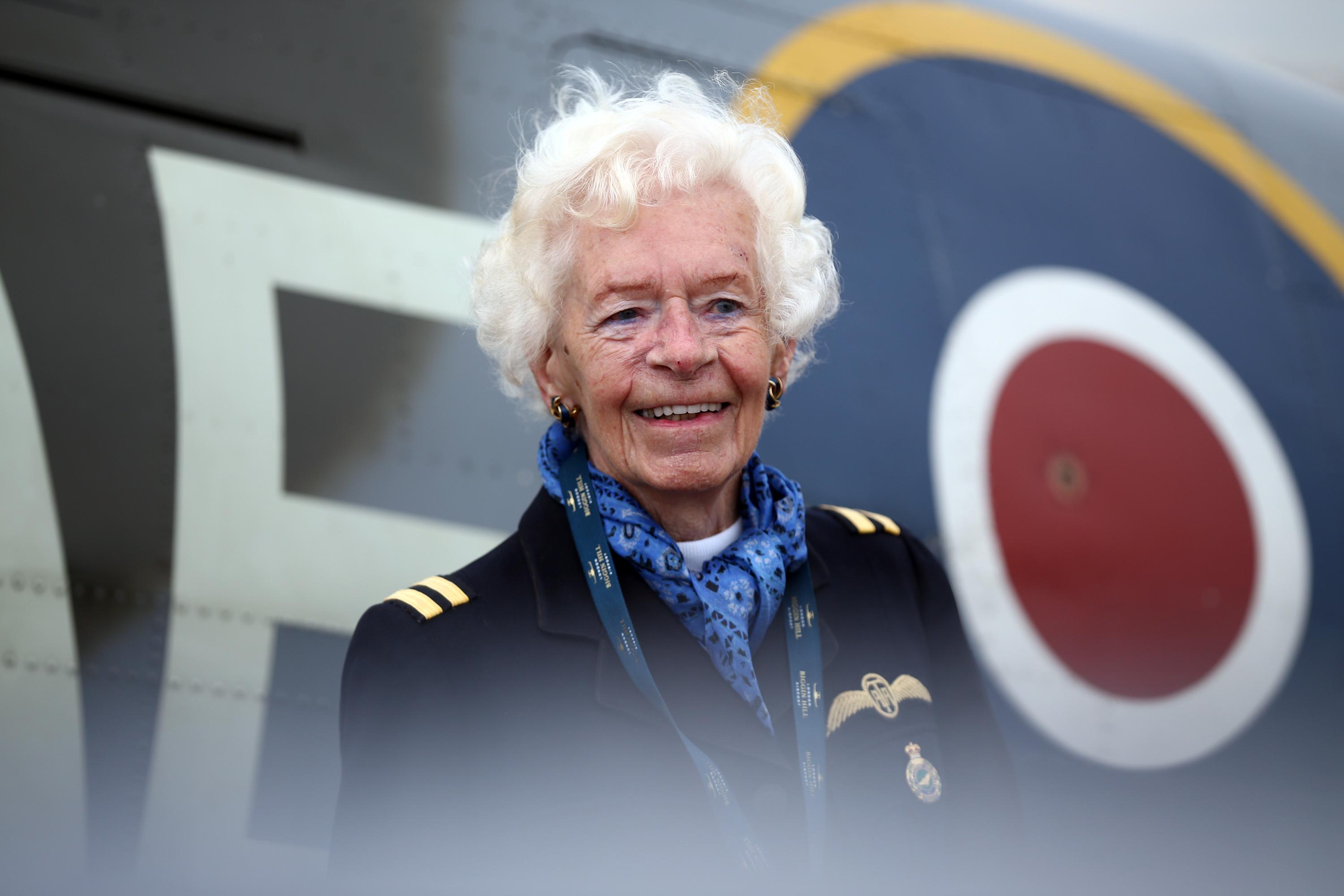 She was also awarded the Freedom of the Isle of Wight.

Speaking at a surprise party to mark her centenary – held at the airport – Mrs Ellis said the Spitfire had always been her favourite aircraft. 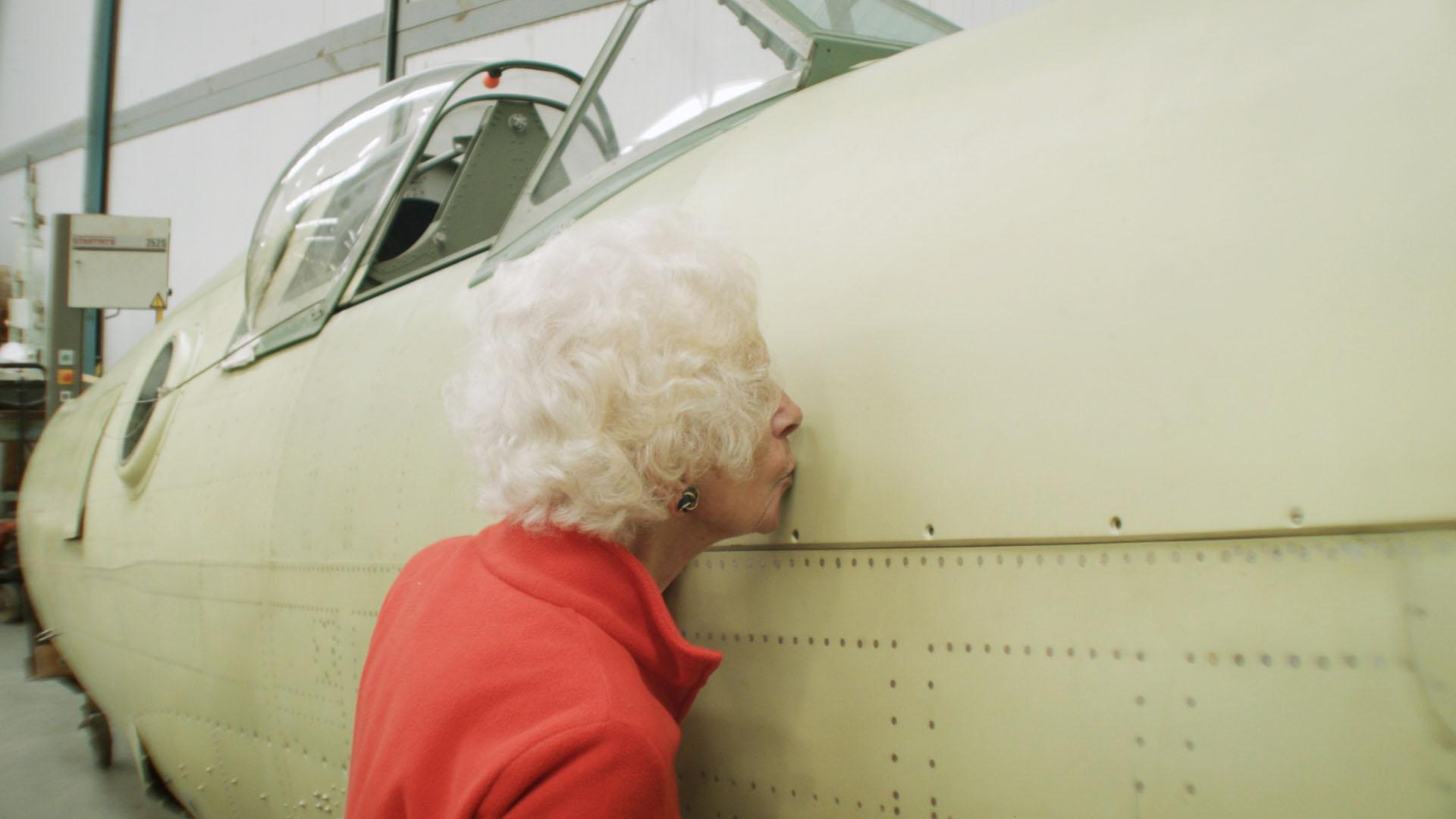 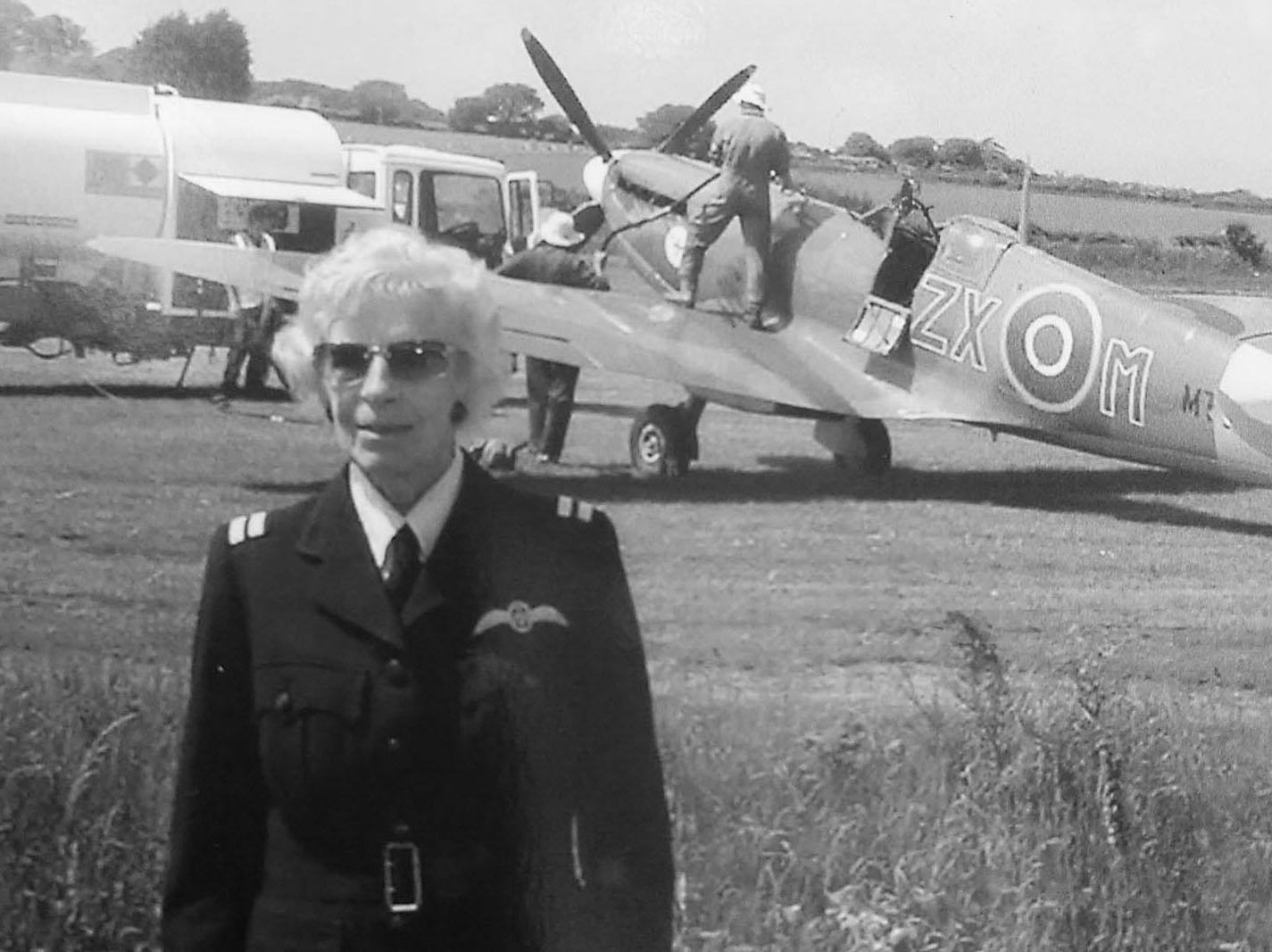 She said: "I love it, it's everybody's favourite. I think it's a symbol of freedom."

"A legend of the Air Transport Auxiliary. Over 1000 aircraft; 76 different types and over 400 Spitfires alone.

"I hope you're enjoying a well-earned sherry up there with Joy Lofthouse again. Blue skies Ma'am #LestWeForget".

She wrote on Twitter: "Older than the RAF by one year. Without the ATA #RAF100 might not have happened."

Her death at her home next to a runway at Sandown on the Isle of Wight on July 24, last year, was confirmed by chairman of Air Transport Auxiliary Association, Graham Rose.

She was a year older than the RAF itself.