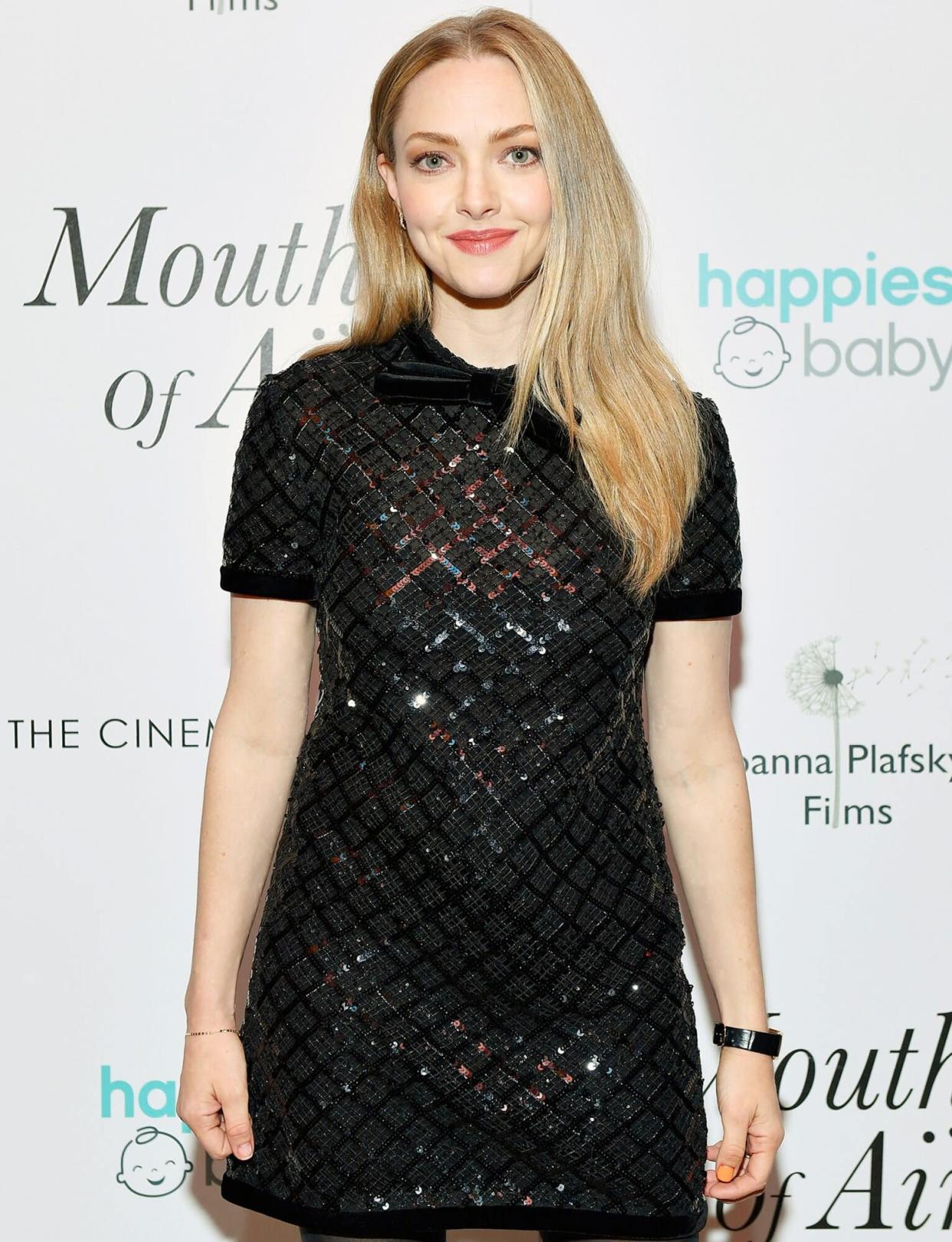 Amanda Seyfried tried out to be Glinda in Wicked.

Playing the role of the good witch in the upcoming movie adaptation of the hit musical was actually a long-held dream, the actress, 36, told Backstage.

“Last summer while I was playing Elizabeth [in The Dropout], on the weekends I was auditioning in person to play Glinda in the movie version of Wicked — because I wanted it that much that I was like, ‘You know what? Yeah, I have to play the last scene of The Dropout on Tuesday. I’ll give my Sunday to you,’ ” said Seyfried, who scored an Emmy nomination for The Dropout.

She continued, “I literally bent over backwards while playing the hardest role of my life. But I think it also taught me how far I’ve come as a singer, which I really wanted to prove. Because ever since Les Miz, I was like, ‘I need to be better. I need to do better.’ So whatever comes next in terms of musicals, I’m finally prepared.”

Seyfried’s love for the musical goes even further back. The Mean Girls alum said on Variety‘s Awards Circuit podcast that she’d been “campaigning for Wicked for five years.”

“I’ve never been more ready to hit those notes,” she said at the time.

RELATED: Amanda Seyfried Opens Up About Her ‘Weird, Awkward’ Dance Scenes on The Dropout 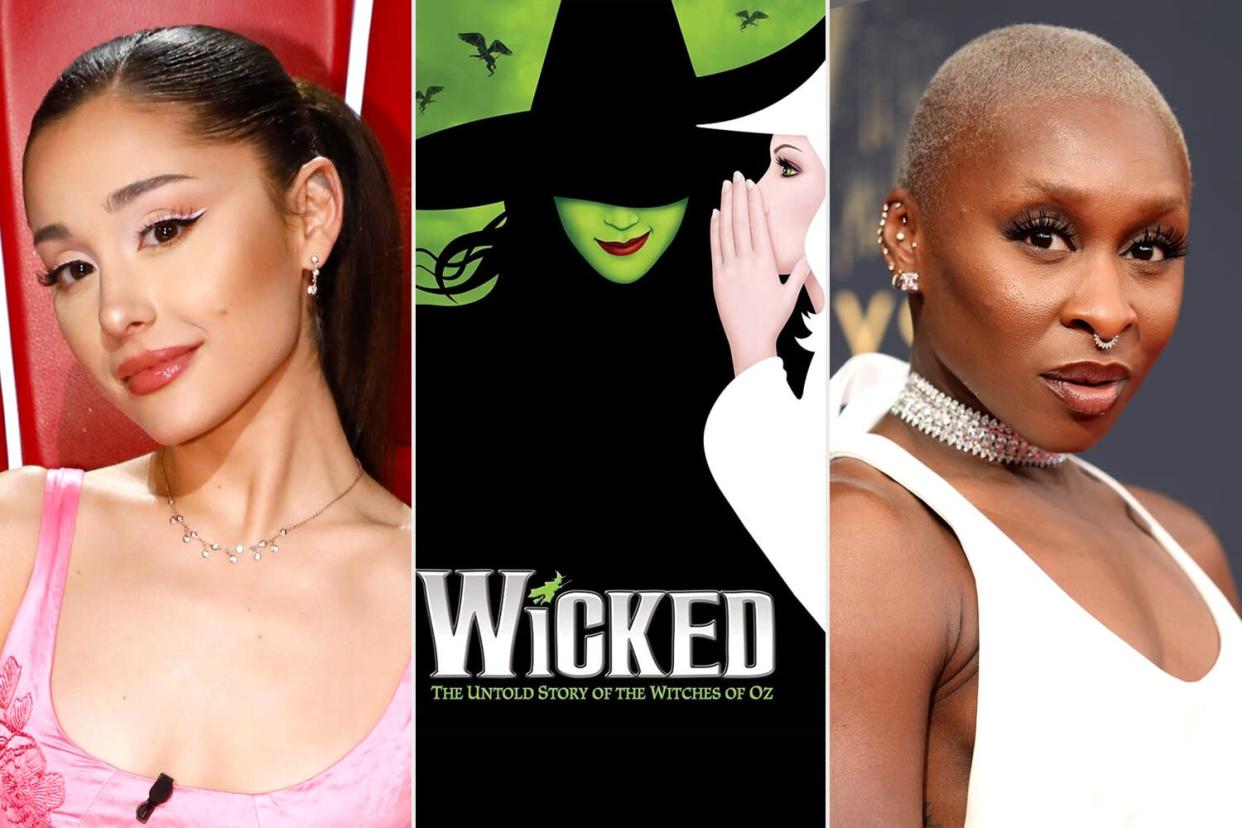 Never miss a story — sign up for PEOPLE‘s free daily newsletter to stay up-to-date on the best of what PEOPLE has to offer, from juicy celebrity news to compelling human interest stories.

Seyfried has previously displayed her range in a number of productions, notably playing Cosette in the film adaptation of Les Misérables opposite Anne Hathaway, and also in two Mamma Mia!movies.

It was announced last fall that Ariana Grande was ultimately cast as Glinda, with Cynthia Erivo joining the singer as Elphaba. Jon M. Chu is directing the adaptation, which will be two movies.

In a conversation with Entertainment Tonight, Erivo, 35, revealed that she and Grande, 29, officially go into rehearsals this month, with filming likely to begin before the end of the year.

The movie was originally slated to be released on Dec. 22, 2021, but due to COVID-19-related production delays, it was pushed back. Chu teased in April that the Wicked films would be released “on successive Christmas holidays beginning December 2024.”