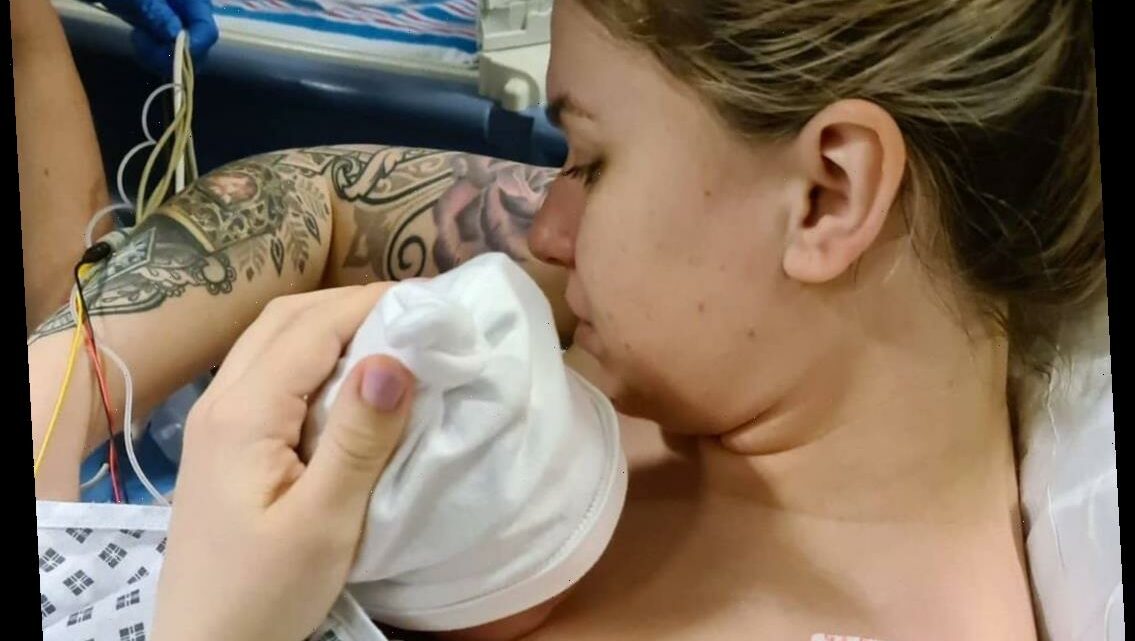 Vicky, 25, who lost her leg in a horrific theme park accident in 2015, described 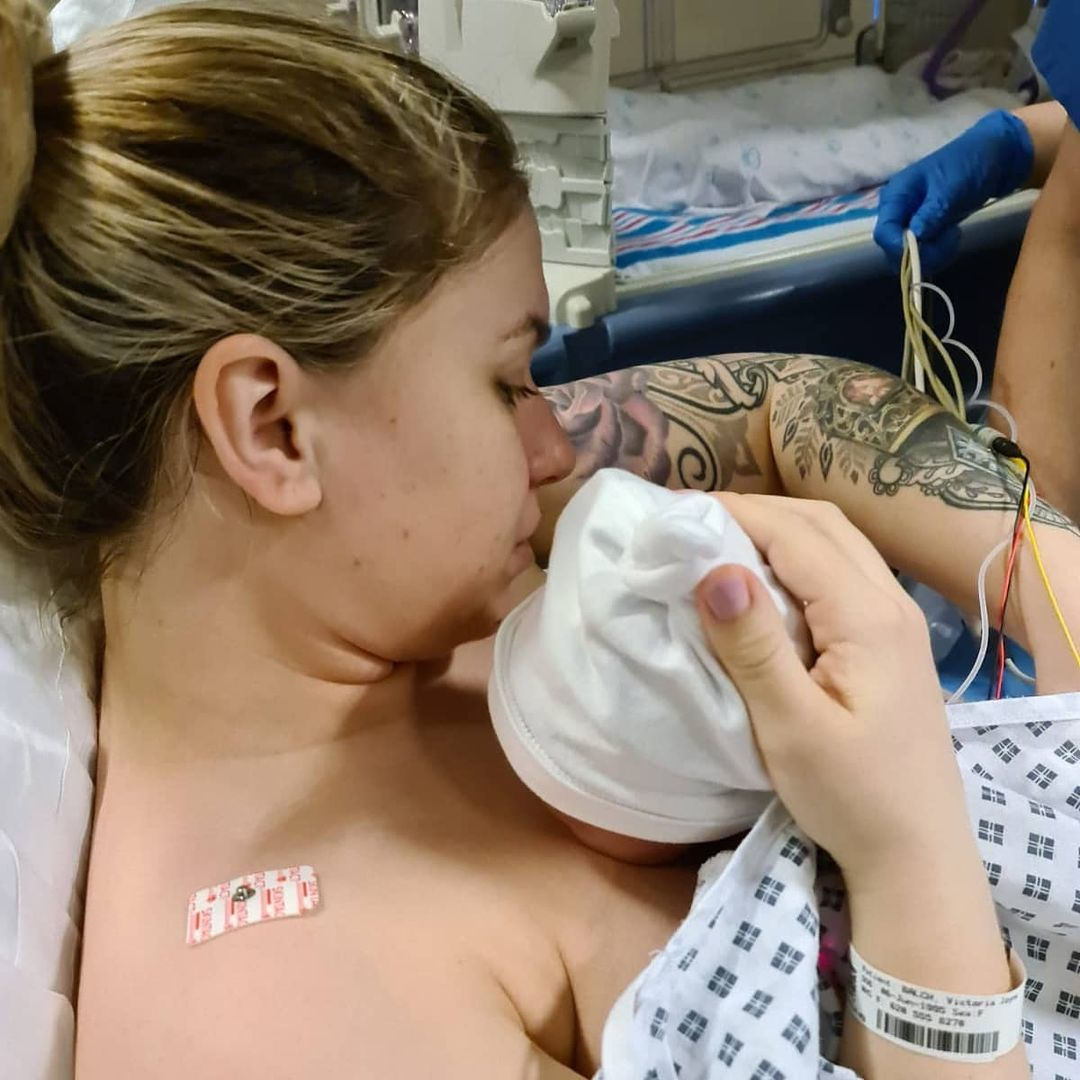 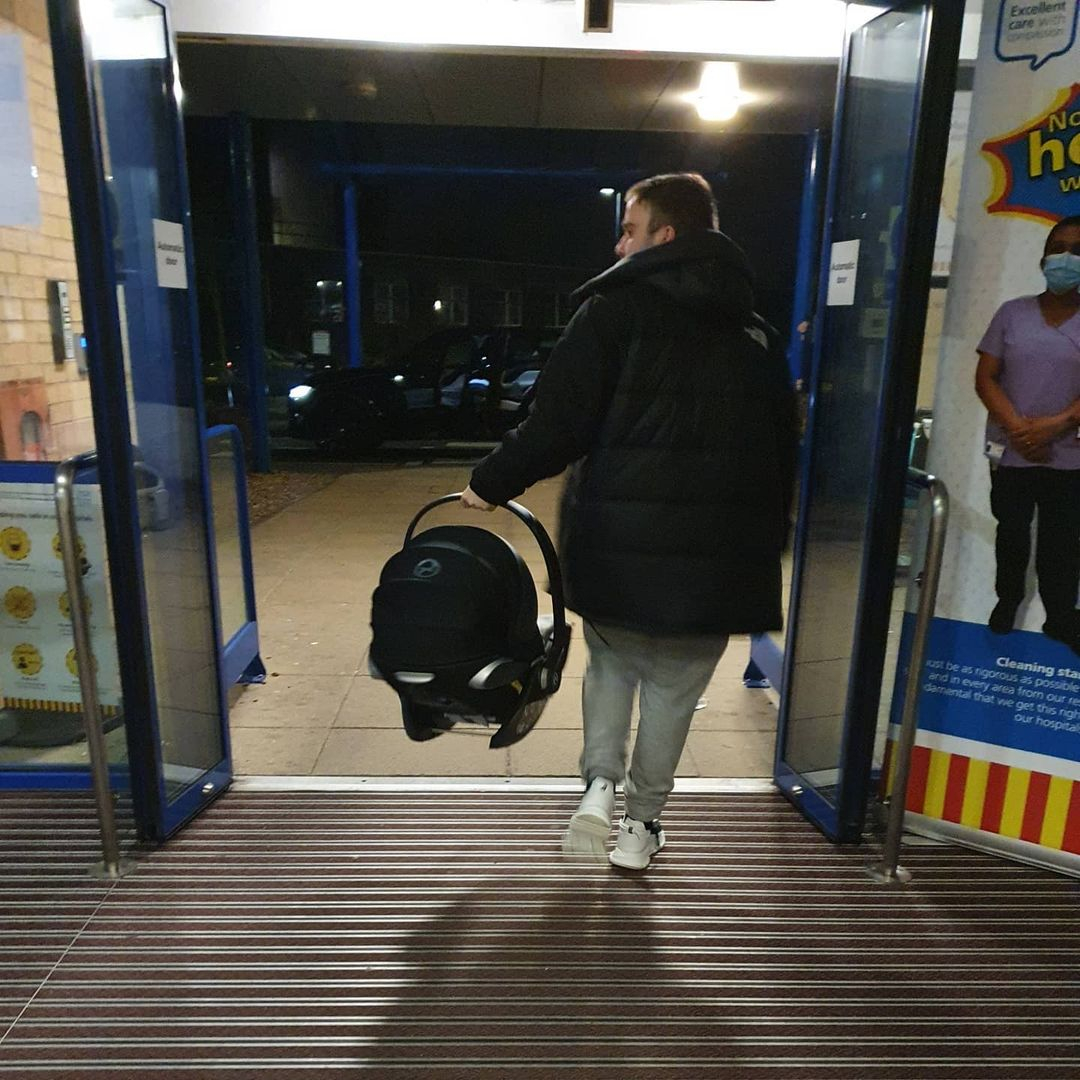 She gave birth to son Venanzio via an emergency caesarean section on March 12.

Ms Balch said the birth was an "emotional rollercoaster".

She also shared a picture of herself with her baby, and another of her partner Dino carrying Venanzio out of the hospital. 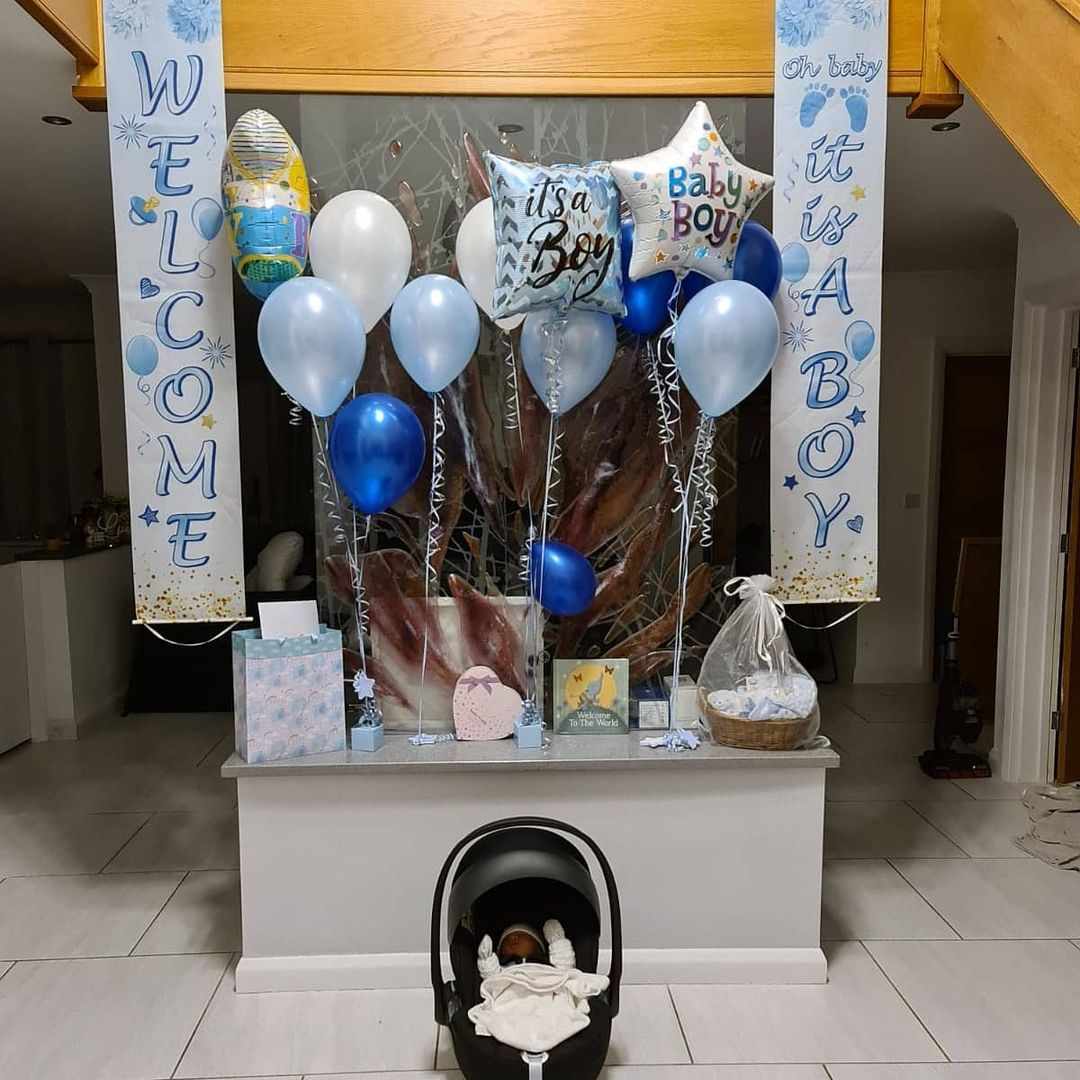 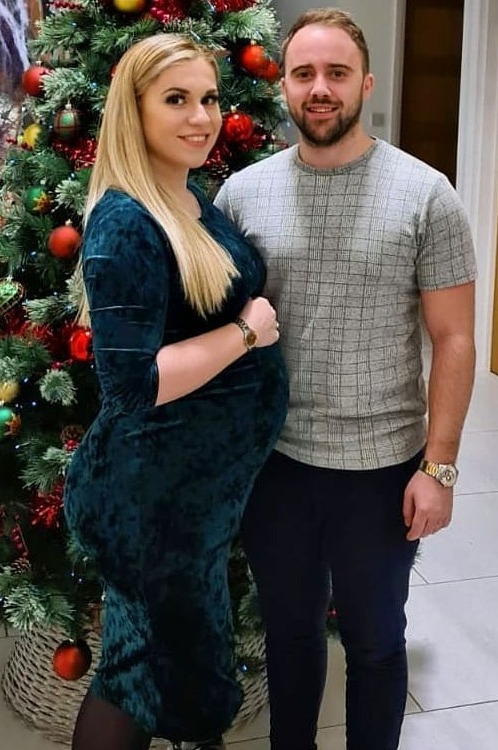 In 2018, the couple announced their engagement.

The pair were spending a romantic weekend away at Mottram Hall in Cheshire when Dino popped the question after laying a display of rose petals and heart-shaped balloons on the bed.

Vicky told the Mirror: “I had no idea he was going to propose and couldn’t believe it when he asked me. I’m so happy and excited for the rest of our lives together.”

The happy couple live together in Preston, Lancashire, and had been together for a year when they became engaged.

Pizza company owner Dino said: “She kept me waiting to say ‘yes’ for a few minutes as she couldn’t quite believe it but once she realised I was serious she couldn’t stop crying she was so happy.”

In 2015, Vicky had to have her right leg amputated when she was riding on the Smiler rollercoaster that crashed at Alton Towers.

She and 15 others were injured in the incident, when their car crashed into another that was stationary on the track.

Merlin Attractions, owner of Alton Towers was fined a total of £5million.

Vicky spoke about getting a prosthetic leg fitted that cost £60,000.

She said: "This is the final puzzle piece for me. It’s amazing to feel like a sexy feminine woman again." 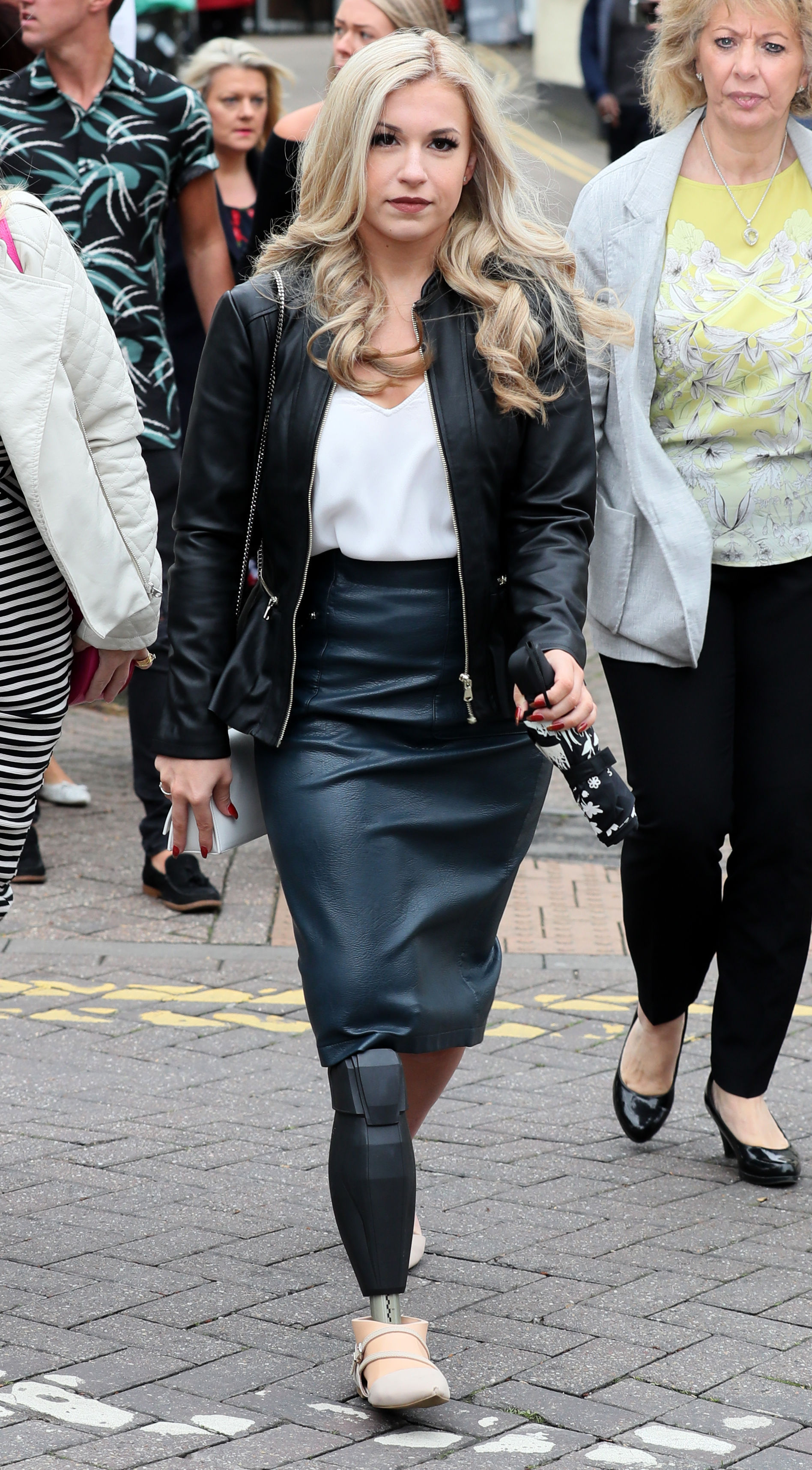 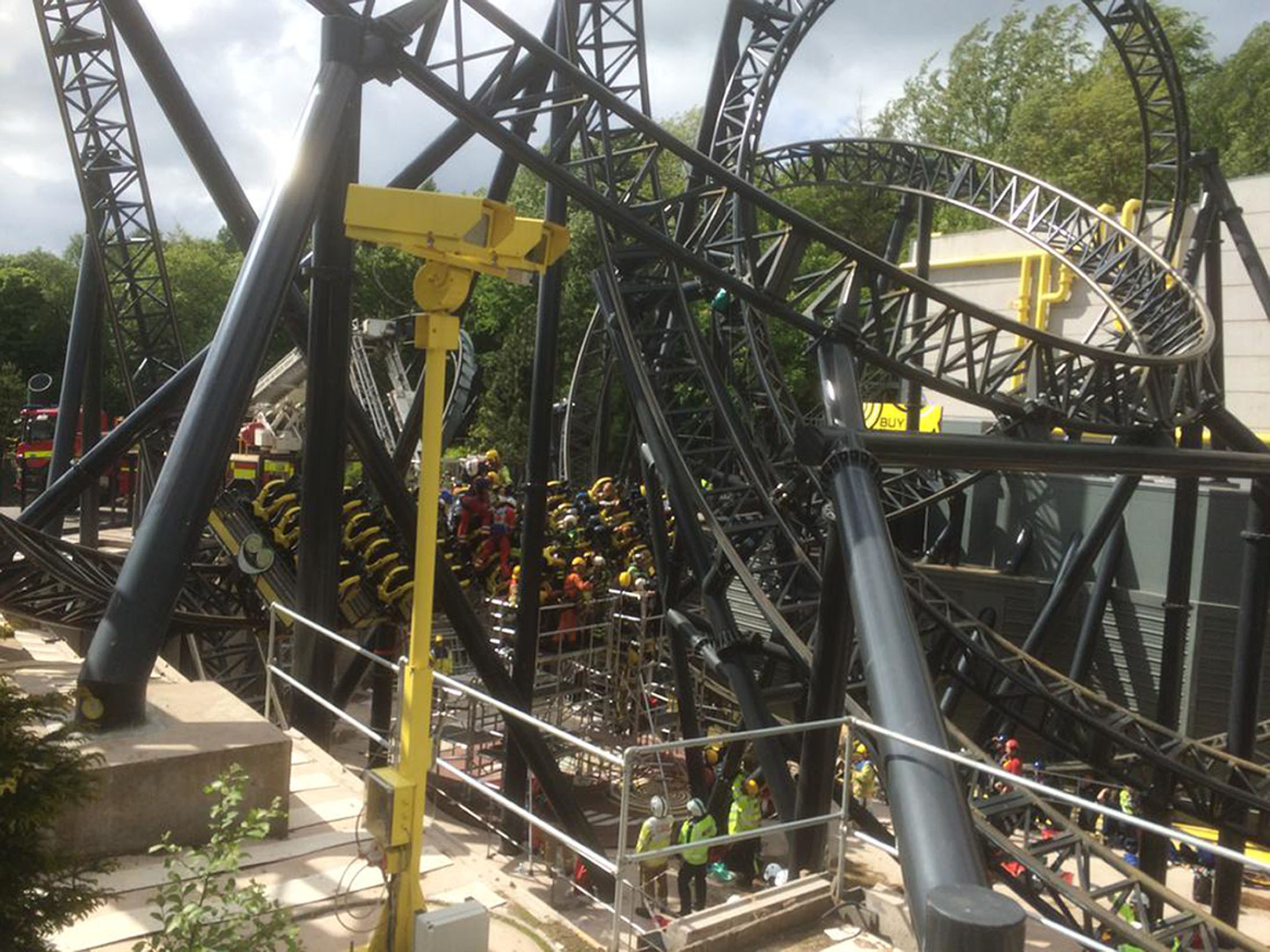