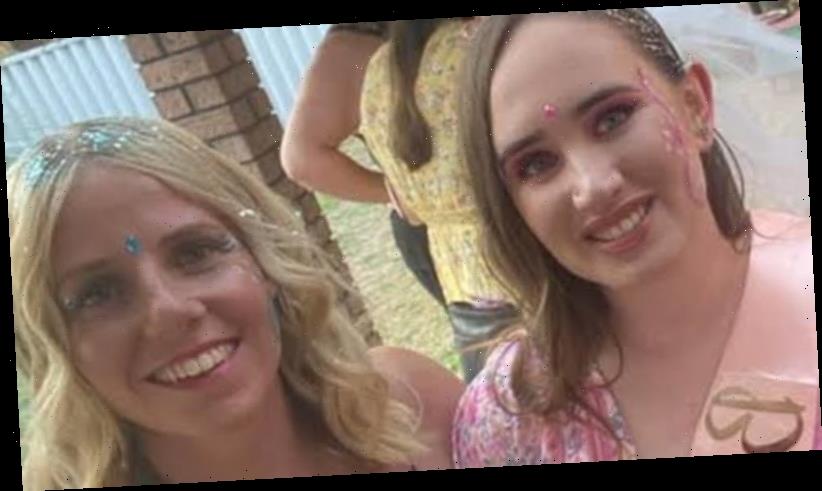 A serial drink driver was given one of Western Australia’s harshest sentences over the accidental slaying of two 27-year-old women on Perth’s roads in May last year, but wasn’t barred from driving ever again. 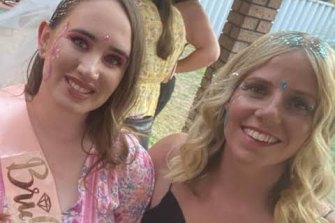 Justice Fiannaca did not think a lifetime driving ban would be appropriate since Pearce would still be “quite advanced in age”.

Pearce had four times the legal blood alcohol limit, with a reading of 0.21, when he sped at 123km/h through a red light at an intersection in Cooloongup at 7.42pm on May 29.

The court found Pearce crashed without braking into Paige Ward’s passenger side of a Nissan Micra driven by friend Lauren Prothero, who had been rightfully crossing the intersection and whose “promising lives [were] cut short”.

Ms Ward died at the scene from catastrophic injuries despite bystanders, including a nurse, making heroic attempts to resuscitate her, while Ms Prothero was rushed by ambulance to hospital, where she was declared dead about two hours later. 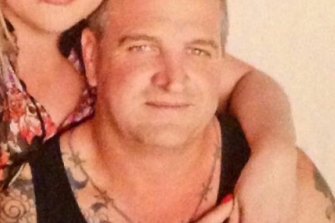 Shane Pearce, who has seven driving convictions, will spend at least nine years behind bars after killing two women in a drunk collision.

Pearce has seven driving convictions, including many for drink driving, that caused his licence to be disqualified at the time of the crash.

He ignored amber flashing signals and warning shouts by a worksite mate, who he had been drinking with for 10 hours straight, when he ploughed through the residential intersection minutes from his house.

Pearce appeared unaware of the severity of the crash at the scene, belligerently telling witnesses no one had been hurt as he tried to leave, and it was only later at Rockingham police station that he showed remorse after learning two women had died, the court heard.

Outside court Ms Prothero’s father John Prothero said he was robbed of the love and help of his daughter, who was to look after him in his old age as she was qualified in medical aged care assistance.

“My daughter was all I had to be honest,” he said.

“And of course the love that we had between us and that affection, that all went. It all went in a flash.”

Mr Prothero has declining health, which at times made it difficult for him to hear court proceedings, and decisions about his respiratory care would now be left to the public trustee.

He said he missed his daughter terribly and wouldn’t want anyone to suffer the same, but had no answers and wasn’t an angry man.

Both women worked with special needs children, which was where they formed their friendship, according to Mr Prothero. 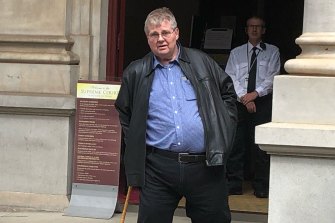 John Prothero, the father of Lauren Prothero who was killed by serial drink-driver Shane Bradley Pearce in May 2020.Credit:Aja Styles

During sentencing, Justice Fiannaca spoke of the heartbreaking family impact statements over the loss of “their pride and joy” and the trauma felt by those who knew the women, as well as those at the crash scene.

He said both families were robbed of becoming grandparents and Ms Ward and Ms Prothero had both been philanthropic women, raising money for Beyond Blue and volunteering in a hospital in Cambodia.

Addressing Pearce, Justice Fiannaca said the weight of taking two lives would stay with the 50-year-old father-of-two for the rest of his life.

“You made a conscious decision to drive irrespective of the implication,” Justice Fiannaca said.

“You have said it was a foolish decision – it was more than foolish; it involved a selfish and appalling disregard for the traffic laws and safety of other road users.

“This is not an aberration, you had previously engaged in driving while affected by alcohol and on the last occasion you were also convicted of speeding.”

Outside court, Pearce’s lawyer Paul Holmes read a statement to the family saying: “I don’t expect the community to forgive me or even accept my apologies, I can only hope that people will learn from my mistakes from this horrible tragedy.

“It’s a horrible loss of life.”

Justice Fiannaca found Pearce’s gross negligence was at the higher end of scale for the two manslaughter charges and made each sentence of nine years and six months slightly accumulative, taking it to 11 years.

It was more than a previous sentence of 8½ years jail over a road rage death, Justice Fiannaca referred to in his deliberations.

At the end of each day, we’ll send you the most important breaking news headlines. Sign up here.