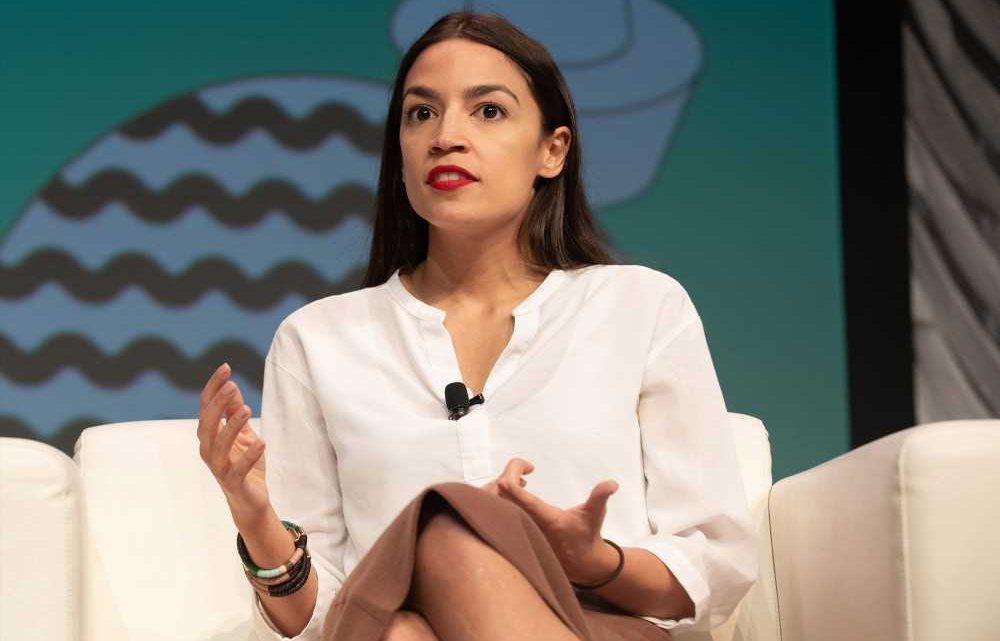 Alexandria Ocasio-Cortez plans to visit Kentucky — despite being uninvited

Freshman Rep. Alexandria Ocasio-Cortez plans to visit Kentucky — despite a local Congressman rescinding her invitation to his state.

The New York Democrat is heading to the Bluegrass State anyway, her spokesman said Friday.

“Luckily, we still have open borders with Kentucky, we are free to travel there,” Corbin Trent told CNN. “We hope to visit and have a town hall, listen to concerns of workers in Kentucky.”

Rep. Andy Barr (R-KY) invited AOC to tour the coal mines in his home state during a heated debate last month over her Green New Deal.

“I want to invite the gentlelady to come to eastern Kentucky where thousands of coal miners no longer have paychecks,” he said. “I invite her to go underground with me and meet the men and women who do heroic work to power the American economy.”

Barr uninvited her after she blasted his fellow Republican Congressman, Rep. Dan Crenshaw of Texas, over his criticism of Rep. Ilhan Omar’s controversial comments about the 9/11 attacks.

In a video that surfaced earlier this month, Omar described the 9/11 attacks as “some people did something.”

Crenshaw was one of the first lawmakers to say she minimized the terrorist attacks, calling her comments “unbelievable” on Twitter.

Ocasio-Cortez jumped to her defense, and called out Crenshaw for refusing to co-sponsor the 9/11 Victims Compensation Fund.

“In 2018, right-wing extremists were behind almost ALL US domestic terrorist killings. Why don’t you go do something about that?” she Tweeted at Crenshaw, a former NAVY seal who lost his eye in Afghanistan.

In a letter posted to Twitter, Barr asked Ocasio-Cortez to apologize to the war veteran before visiting Kentucky.

“Your recent comments about Congressman Crenshaw demonstrate a lack of civility that is becoming far too common in the U.S. House of Representatives,” he wrote. “I urge you to apologize to our colleague prior to coming to visit Kentucky.”

“We definitely think there is an apology in order, but we think it is from Crenshaw to Congresswoman Omar,” Trent said Friday.