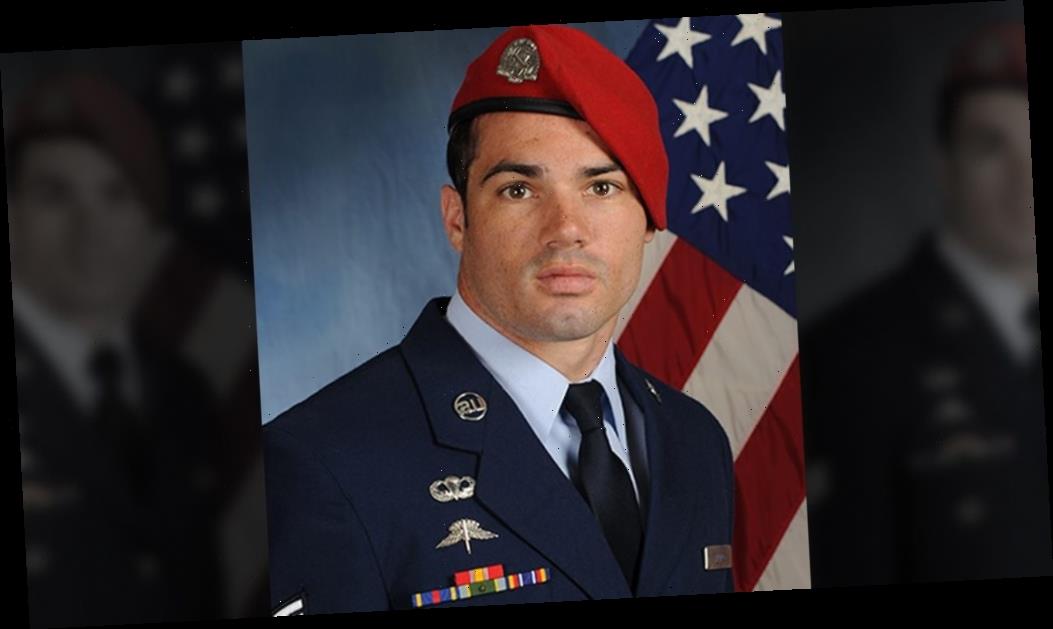 The U.S. Air Force on Sunday identified the airman presumed dead after he fell into the Gulf of Mexico from a C-130 aircraft last week, as recovery efforts continued.

Crew members aboard the C-130 said they initially saw Condiff, whose parachute did deploy, treading water but lost sight of him while making a turn to pick him up. The Coast Guard spent over 130 hours on the scene and searched over 4,900 square nautical miles, but were unable to find the airman.

WORLD WAR II SHIPWRECK IS THE DEEPEST EVER FOUND

Condiff was a Dallas native who served a two-year mission with the Church of Jesus Christ of Latter-day Saints in Spokane, Washington, the Pensacola News-Journal reported.

Condiff enlisted in the Air Force in 2012, as Fox 13 reported, and his awards and decorations included an Air Force Achievement Medal and an Air Force Commendation Medal with a combat device. 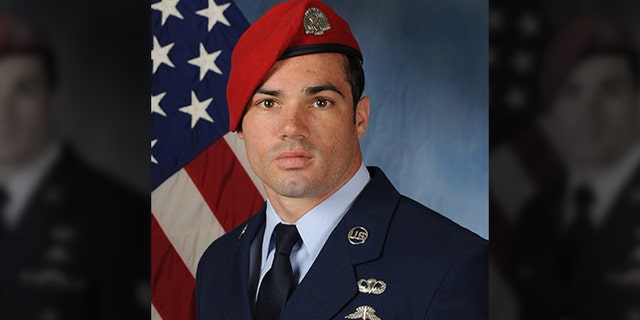 As a special tactics combat controller, he was trained for immediate deployment into combat operations to conduct reconnaissance, global access, precision strike and personnel recovery operations.

Condiff, who had completed deployments to Africa and Afghanistan, is survived by his wife and their two daughters as well as by his parents, a sister and two brothers.

“Cole was a man with deep-rooted beliefs who dedicated himself to God, our freedoms, peace, and his family. He was a devoted family man within our squadron, focused on teaching his girls to be adventurous like he was,” said U.S. Air Force Lt. Col. Steven Cooper, commander of the 23rd STS in a military news release. “This is a tragic loss to the squadron, the Special Tactics community and our nation. Our thoughts and prayers are with his family, friends and teammates at this time.”