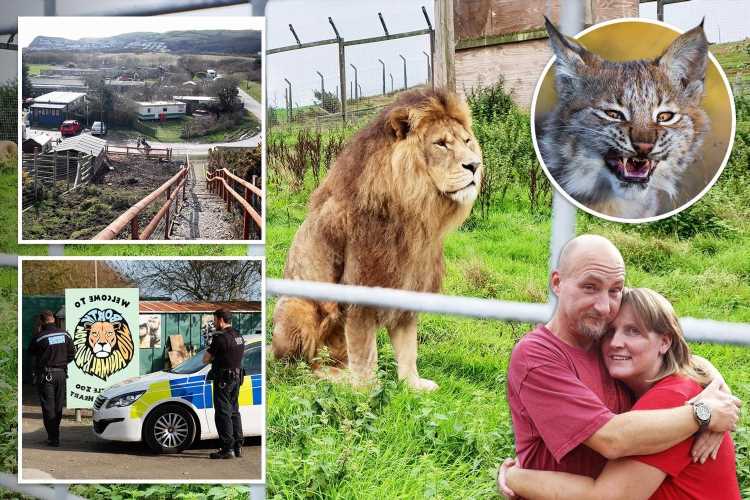 “IT was going to be relaxing. A sanctuary for animals and for people.”

These are the words of Tracy Tweedy about the zoo she took over with her husband Dean. 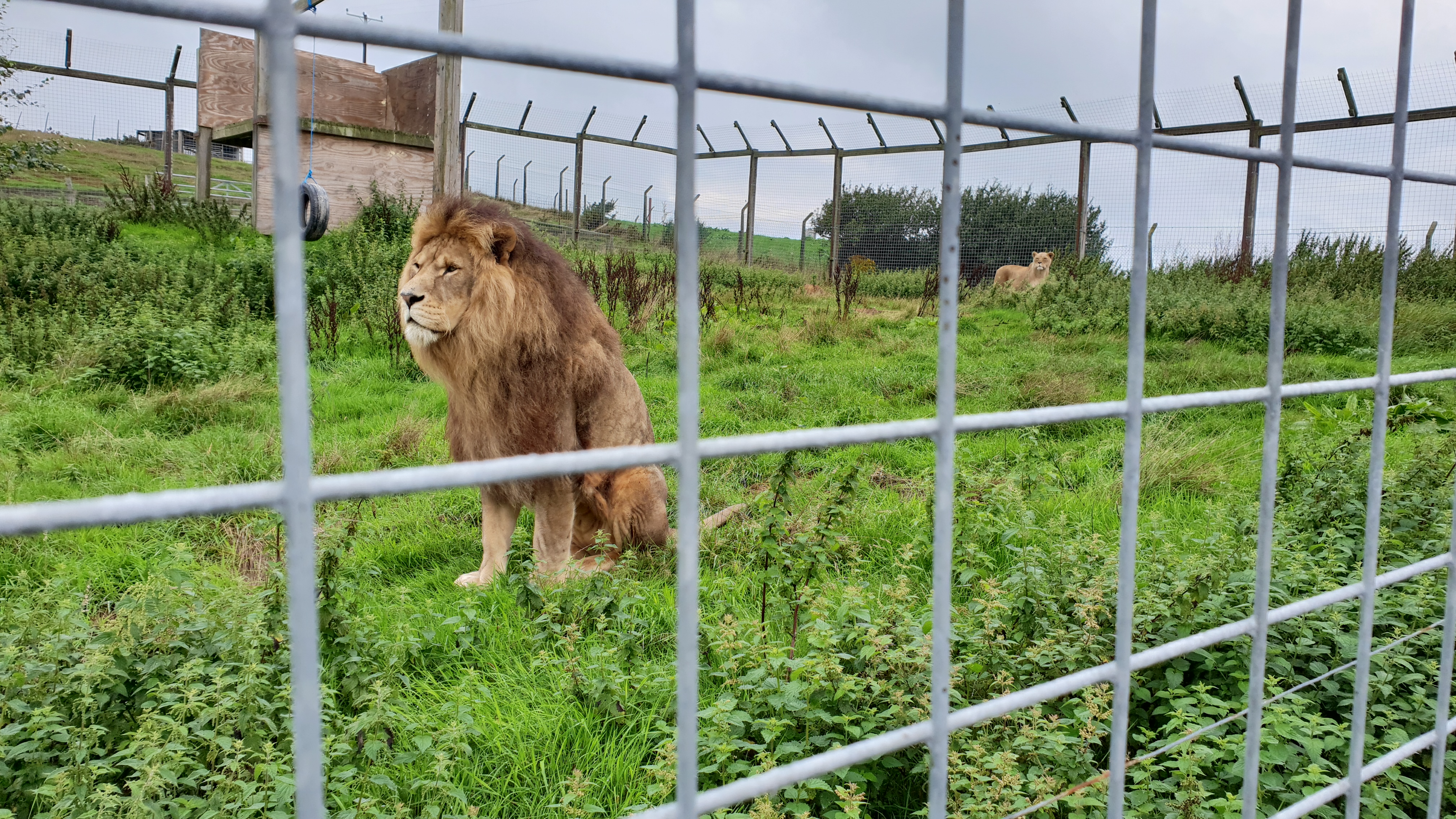 But the dream soon turned into a nightmare, with a string of deaths and the family being hit by spiralling debts.

Later dubbed “Britain’s worst zoo”, Borth Wild Animal Kingdom, near Aberystwyth in Wales, has now been compulsorily wound up and had its assets liquidated at an Insolvency and Companies Court hearing in London after its owners appeared with debts of more than £122,000.

Dean, a mural artist, and Tracy, a psychotherapist, hoped to create an idyllic haven when they moved five of their seven children from Kent to the 12-acre attraction in the summer of 2017.

But soon after exchanging their suburban home for a £650,000 business with 300 animals including lions, lizards, monkeys and emus, things began to go drastically wrong.

There were early signs that the inexperienced new zookeepers would struggle.

“I mean, trying not to get eaten is a lot of it.

“We need to get to know each animal quickly and we’ve already had an injury. My daughter, Sarah, backed into a Shetland pony and was bitten on the bottom.”

A nip on the butt from an animal more usually seen at a stable yard was soon to be the least of the family’s problems. 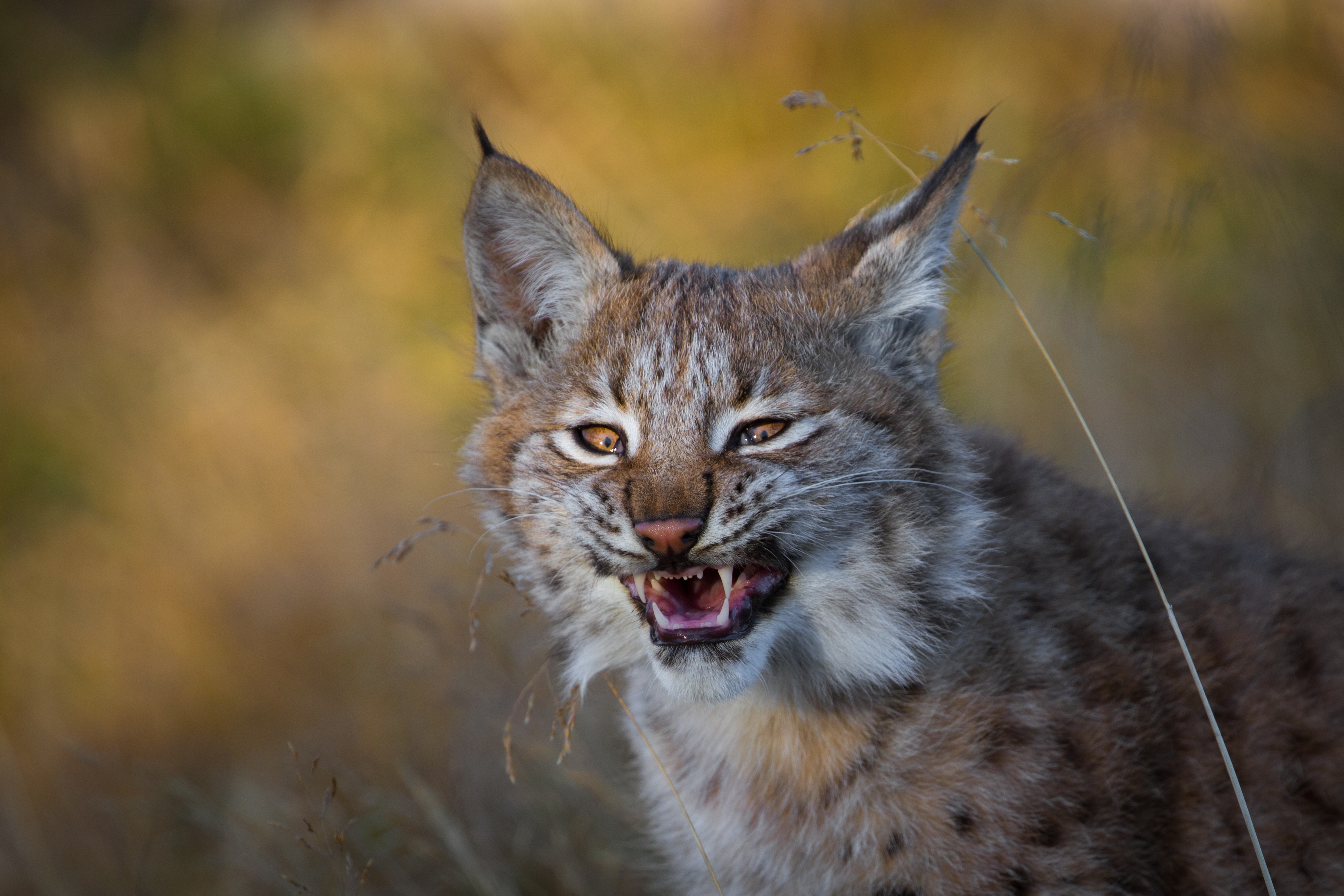 ‘WE JUST THOUGHT: HOW DO YOU CATCH A LYNX?’

Within six months the zoo was thrust into the spotlight when Lilleth, a young Eurasian lynx, escaped from her enclosure.

A lynx is a category one animal — the most dangerous grouping — and the story made national headlines.

The escape spelled the beginning of the end.

Soon a police helicopter was circling overhead. Baited traps were placed on surrounding land and there was a failed attempt to corner the young animal after it was spotted under a caravan.

After ten days of the big cat being on the loose, the local Ceredigion County Council called in a game hunter to bring an end to the chase.

Dean explained: “We got a call at about 2am to say, ‘You can stand down now, we’ve shot your cat’.

“It was devastating. We’d spent ten days not sleeping . . . our world began to collapse at about that point.” 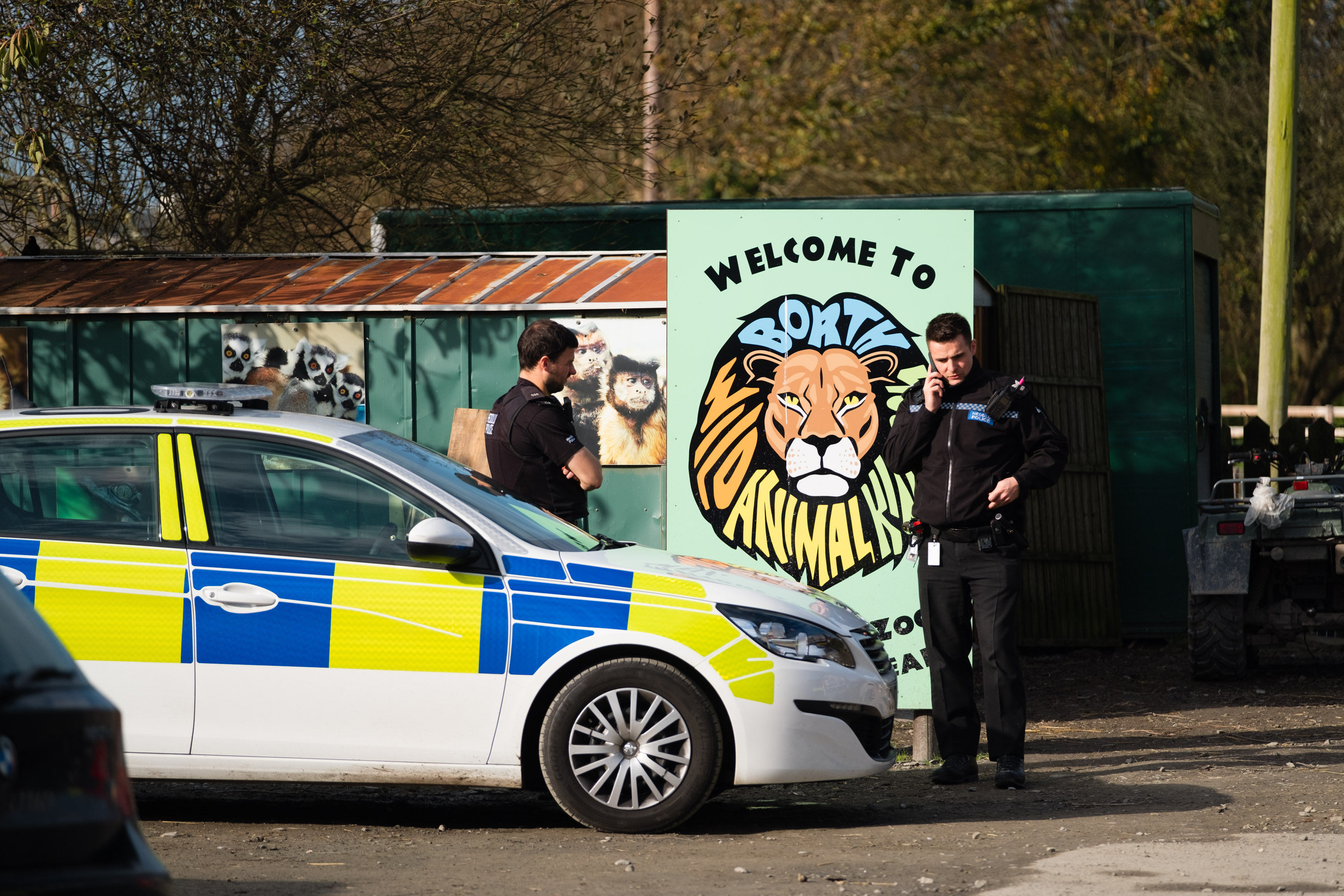 At first the couple’s plight was met with sympathy, but it soon emerged that a second lynx, Nilly, had also died in what was described as a “handling error” in the days leading up to the escape.

The Lynx UK Trust said the couple’s “level of incompetence and ineptitude” was “mind-blowing”, while nature-loving celebrities Ben Fogle and Chris Packham waded into the debate.

With anger brewing, the Tweedys started to receive death threats. The ordeal left Dean an “emotional and physical wreck”.

He said: “We started getting the death threats and the really vile, horrible people calling up and giving us loads of abuse down the phone.” The zoo remained closed for five months while a series of council-ordered improvements were made — and it eventually reopened in February 2018.

But the problems were far from over.

Later that year the couple became embroiled in an ugly public spat with a former volunteer at Borth, Mark Anthony, who emerged to make a series of allegations about animal deaths at the zoo.

The accusations were repeated by an anonymous former keeper at the zoo, who made further claims about the death of a squirrel monkey called Dana.

Tracy said: “For all the horrible stuff, there have been so many amazing things.” 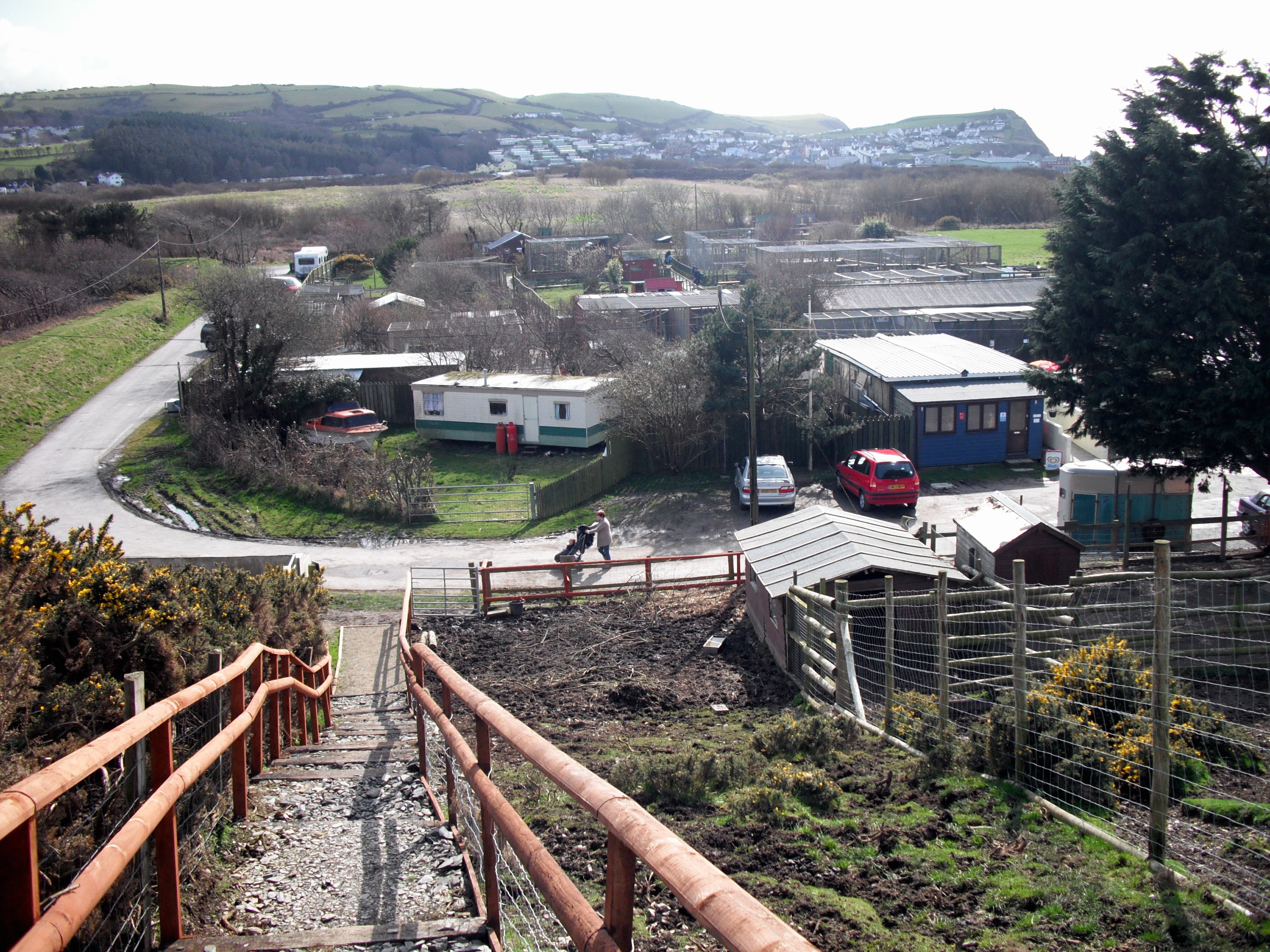 The couple also hit back at Mr Anthony, making their own allegations about deaths of animals in his care.

The Tweedys staunchly deny the claims and blamed old age and natural causes for a number of the deaths.

Post-mortem documents from Wales Veterinary Science Centre suggest some of the animals involved in the series of allegations suffered “sudden” deaths. One had ingested a three-inch piece of wood and another had swallowed pieces of glass and a long cable tie.

Mr Anthony called the claims against him “absolute nonsense”.

Regardless of who was responsible, the death tally among the animals that scores of families once flocked to see makes grim reading.

A devastating stock list disclosed by Ceredigion council in response to a freedom of information request revealed that 57 of the kingdom’s 305 animals died in 2018.

Five of seven marginated tortoises perished, as did seven of 30 primates, five of six parakeets, two of nine meerkats and one of two caiman crocodiles.

Following the deaths, the zoo was banned from keeping dangerous animals. But in July 2018 that decision was reversed on the condition a qualified manager was hired.

With the zoo shut for long periods, the business ran into financial difficulty. The money troubles would go on to cause a rift in the family.

Dean’s parents Dennis and Christine co-owned the business after investing heavily and moving from Kent to live on the site.

Tracy admitted: “That’s been very difficult. They moved up here in the middle of the whole lynx disaster. 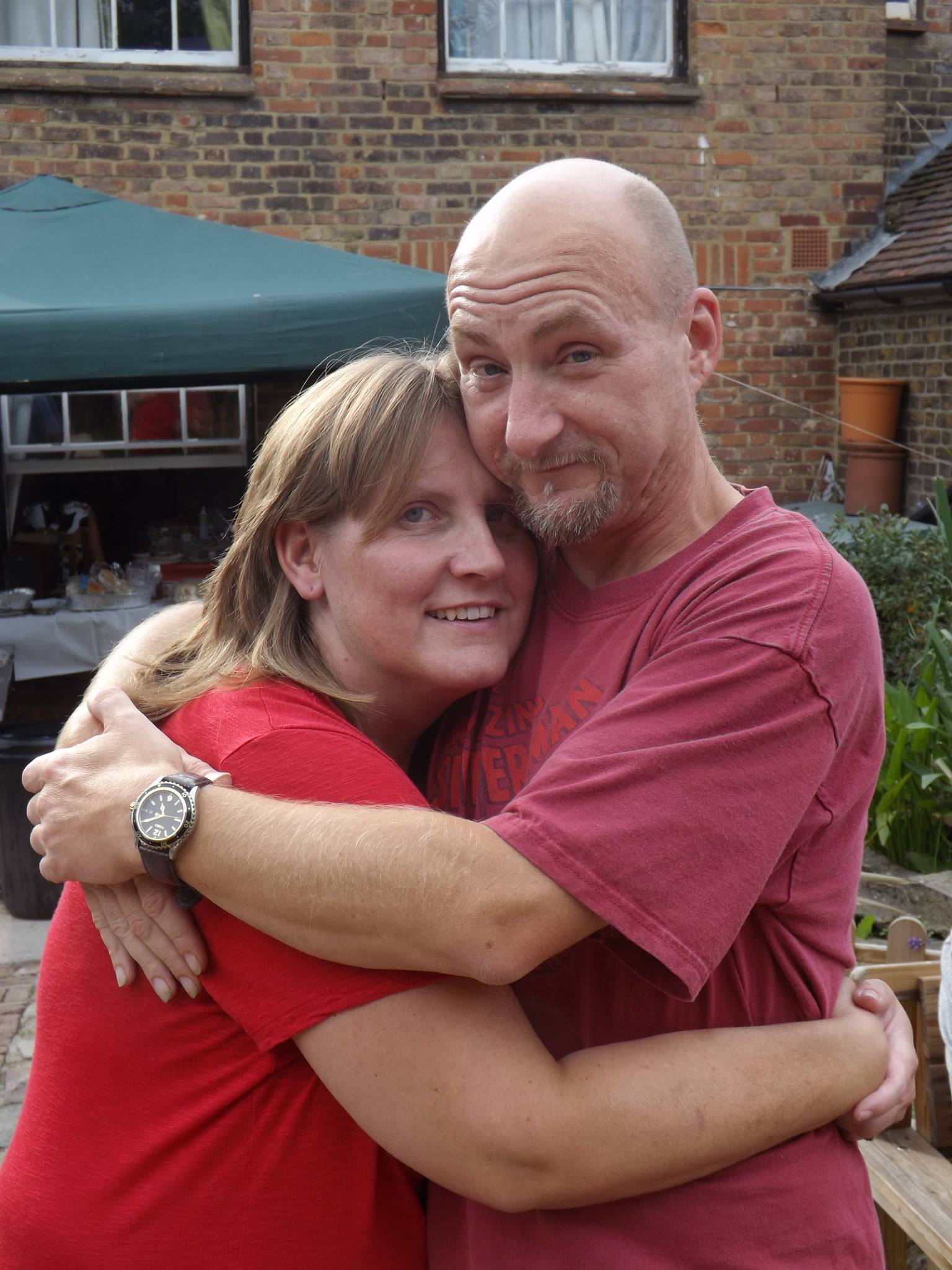 ‘ALWAYS DID OUR BEST FOR ANIMALS IN OUR CARE’

“Since then there has been quite a large falling out. They decided they didn’t want to stay up here, and their plan is to move back to Kent.

“They want to sell their half of the business and hopefully we’ll somehow manage to buy them out, because we’re not planning on going anywhere.”

In 2018 Dennis confirmed that there had been “a big breakdown in relations” but said he had been advised not to comment further. At the time Tracy claimed that Dennis was attempting to legally seize control of the zoo.

She added: “It has been horrific. But Dean’s parents seem to think that we have stitched them up.

“It’s a sad mess because I think that, at their time of life, they feel like they shouldn’t have to deal with this stress.”

The financial woes continued, and in February 2020 Tracy and Dean found themselves in court for not paying a £75,000 tax bill.

A month later council chiefs warned they had “lost confidence” in the ability of the zoo following the escape of three antelope.

The financial strain on the indebted business was made worse by the coronavirus pandemic meaning there were no visitors.

In May last year the Tweedys warned that they could be forced to put down their animals due to a lack of funds. Warning they had only around a week’s worth of money left, they said they would soon “have to start looking at rehoming or, as a last resort, euthanising the animals that we care for”. 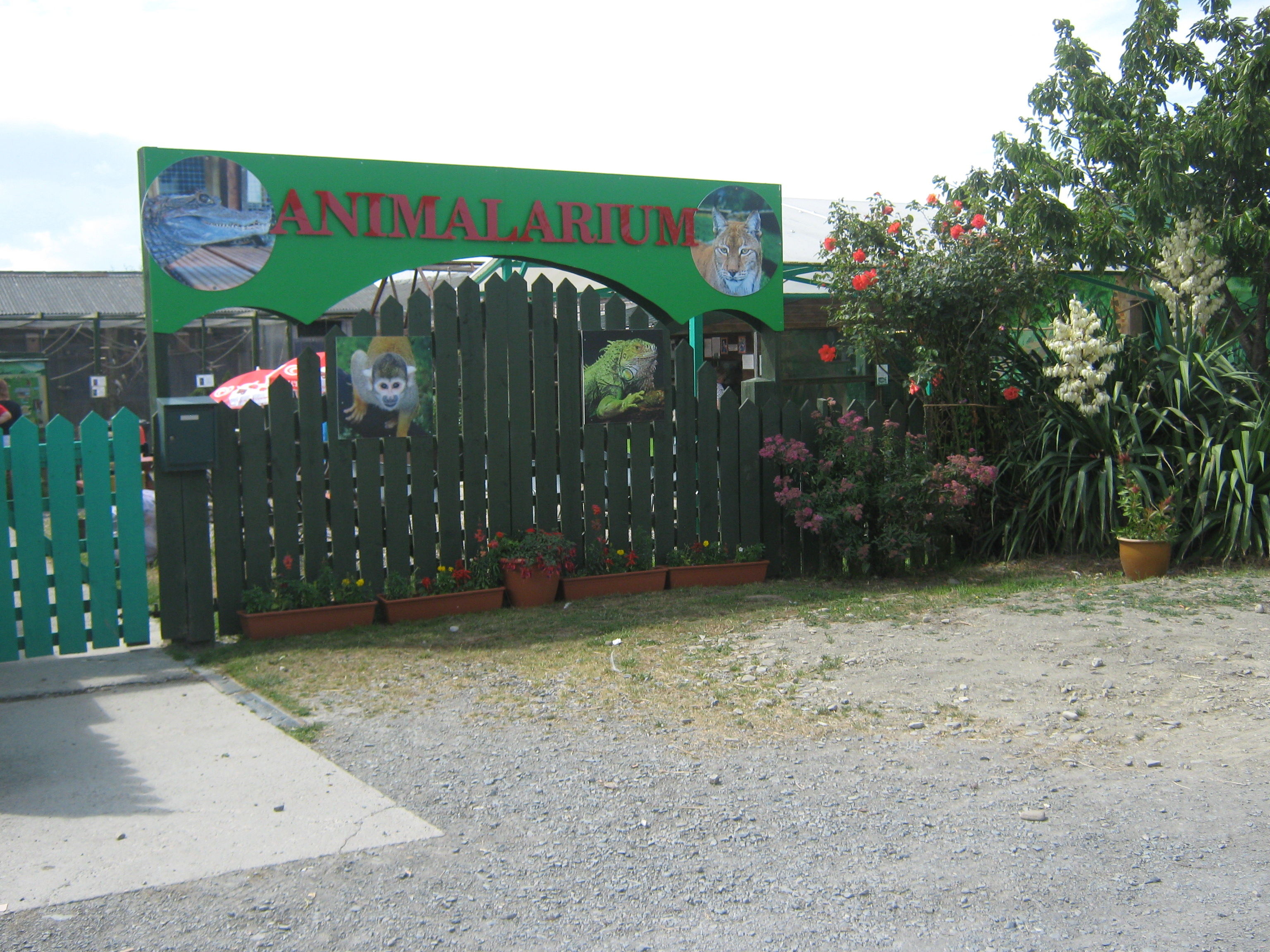 Thankfully, thanks to the generosity of donations, the couple managed to get by without taking such drastic measures.

Tracy confessed that the zoo had furloughed many members of their staff but said that while it did receive a business relief grant of £25,000, the money had nearly run out.

She claimed it cost £3,000 per week to run the zoo and expressed disappointment in the lack of support from the Welsh government.

Tracy added: “We were already only scraping by financially after the long, quiet winter season.

“We need help now more than ever. Despite everything, we are as determined as ever to not give up.”

The zoo also announced last week that it would be rehoming its two lions Zulu and Wilma — which are heading to Port Lympne Wild Animal Park in Kent — after judges issued the park with a “big cat ban” last summer.

In a statement, Dean and Tracey wrote that they were saying goodbye to the beasts with “great sadness”.

The couple admitted: “The only good thing about the cats going is that it will lighten the financial burden a little.

“It may come as no surprise that after being closed for most of 2020 and all of 2021 so far, we are facing bankruptcy. It’s a miracle we have managed to survive as well as we have.

“It is largely due to our small but committed team of keepers and your generous support that we have managed to keep going, and we thank you for that from the bottom of our broken hearts.”

The Tweedys maintain that they have always tried to do their best for all the animals in their care.

But a virtual hearing in London earlier this month ruled the zoo should be compulsorily wound up and have its assets liquidated due to it owing creditors more than £122,000.

Against all odds, the owners have vowed to fight on.

They said: “Once the dissolution of the company has been finalised, we are hoping that the zoo will be able to reopen.”

After close to three years of chaos, whether that will be possible remains to be seen.