Home » World News » After 100 days of war, Ukraine is resolved to take its land back from Russia

After 100 days of war, Ukraine is resolved to take its land back from Russia

KHARKIV, Ukraine — As Russia’s war grinds into its 100th day with no clear end in sight, Ukrainians seem more determined than ever to take back every lost inch of their battered land.

From officials in Kyiv to residents in Kharkiv, the message is clear: The country will not accept concessions of territory in order to reach a peace agreement with its invading neighbors.

In conversations with people around the Kharkiv region, just miles from the Russian border, many expressed frustration and anger at recent suggestions that their country should consider giving up some territory currently under occupation in order to achieve a cease-fire agreement that might avert a bloody war of attrition that could drag on for another 100 days — or longer. 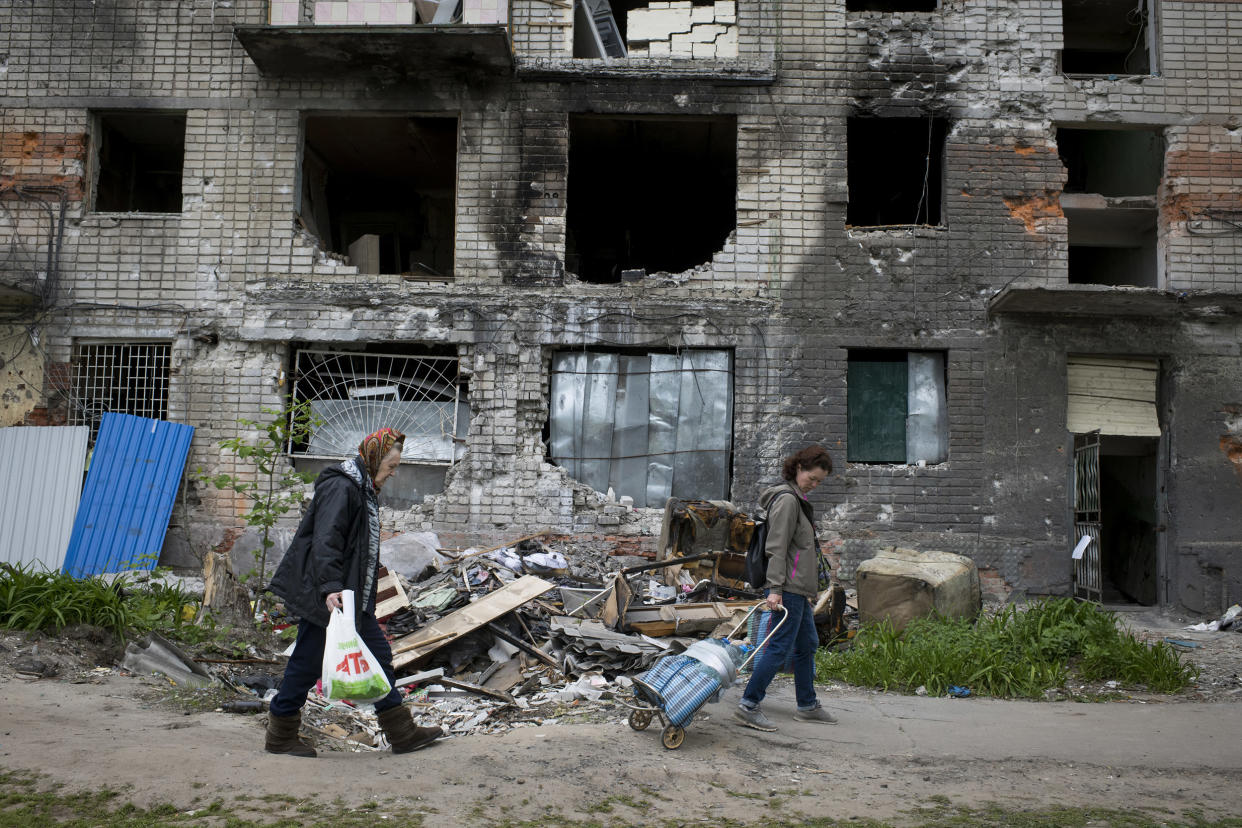 The Kremlin’s forces are advancing in the east and now control 20 percent of Ukrainian territory, according to President Volodomyr Zelenskyy, while his Western allies have shown signs of wavering in their support.

Yet Ukrainian public opinion illustrates just how challenging it could be to reach an acceptable diplomatic resolution with Russia.

“Of course we want peace, but we also want our territories back,” said Anna Ockmanko, 57, whose house in a small village outside of Kharkiv was destroyed when Russian forces invaded. “If not, then what are we suffering for?” 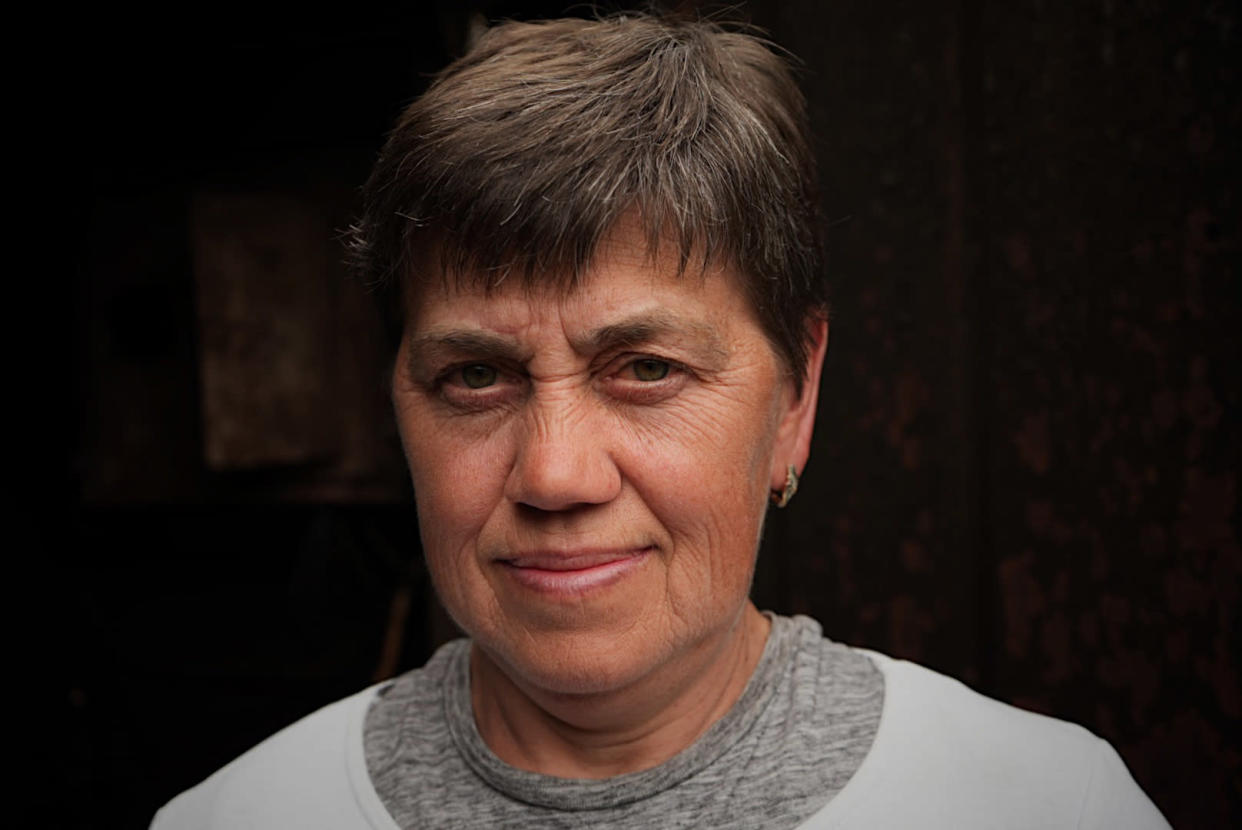 Olena Ruban, 53, said that conceding territory in exchange for peace “should not even be a discussion.”

“We will fight to the end. I will pick up a gun and fight myself if I need to,” she said, as she worked to clean up her house that was damaged when Russian forces occupied the region. Ukrainian troops pushed them out last month in a successful counterattack outside of the country’s second-largest city of Kharkiv. 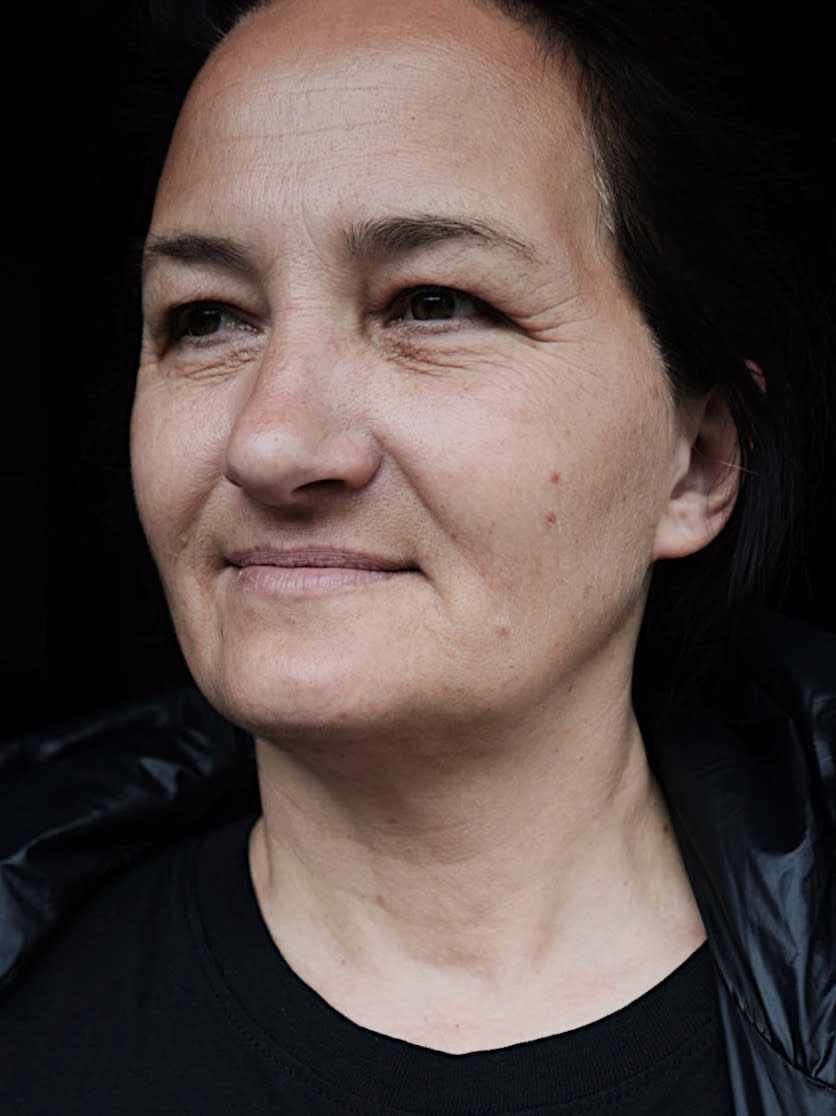 “I understand even more clearly now that compromise is not an option,” she said. “We still believe in victory.”

As the death toll increases, oil prices skyrocket and fears mount of a global food shortage, some western officials have recently suggested that Ukraine should consider giving up land to Russia in exchange for peace.

Former Secretary of State Henry Kissinger said Kyiv should accept ceding territory to bring an end to the invasion, while Italian Prime Minister Mario Draghi called for a cease-fire in Ukraine “as soon as possible.” The New York Times’s editorial board argued in a recent piece that Ukraine would have to confront “painful territorial decisions.”

Ukrainian officials have slammed the idea.

Zelenskyy compared the suggestion to the 1938 Munich Agreement — a failed European attempt to appease Nazi dictator Adolf Hitler by giving up territory in Czechoslovakia.

In a video address posted online, Oleksiy Arestovych, an adviser to Zelenskyy, said that “no one is going to trade a gram of our sovereignty or a millimeter of our territory.”

“Our children are dying, soldiers are being blown apart by shells, and they tell us to sacrifice territory. Get lost. It’s never going to happen,” he said.

Since the war started on Feb. 24, Ukrainian forces have successfully pushed Russia out of territory around the capital city of Kyiv, as well as Kharkiv in the northeast. But Russia controls the strategically important cities of Kherson and Mariupol in the south, and is gaining ground in the eastern provinces of Luhansk and Donetsk, which together make up the Donbas region. Moscow may not be far off creating a much-desired land corridor to Crimea, which it invaded and annexed in 2014.

Zelenskyy has acknowledged that the war will only end through a diplomatic solution rather than a military victory. In a TV address last month, he said the war “will be bloody, there will be fighting, but it will only definitively end through diplomacy.”

But peace negotiations have stalled, and Ukrainian public opinion could continue to harden as new allegations of Russian atrocities are uncovered.

“Russia wants to establish control of all of Ukraine, and Ukrainians do not want this,” said Anton Grushetskyi, the deputy director of the Kyiv International Institute of Sociology. “When some politicians, experts in the west try to put pressure on Ukraine in this very complicated situation to concede some territory, they should understand that’s just not the real intentions of the population.”

The Kremlin seems determined to exert long-term control over areas it has seized, but Zelenskyy has said that any peace agreement would require Russia pulling back to its pre-invasion positions.

Some Ukrainians say that’s not enough.

Olena, 59, who asked not to use her last name out of fear that Russian troops could identify her son who is serving in the Ukrainian military, said that the Russians’ brief occupation of her town changed how she felt about Crimea and other parts of the country’s east that have been under the control of Russian-backed separatists since 2014. Any peace agreement should include those territories, she said. 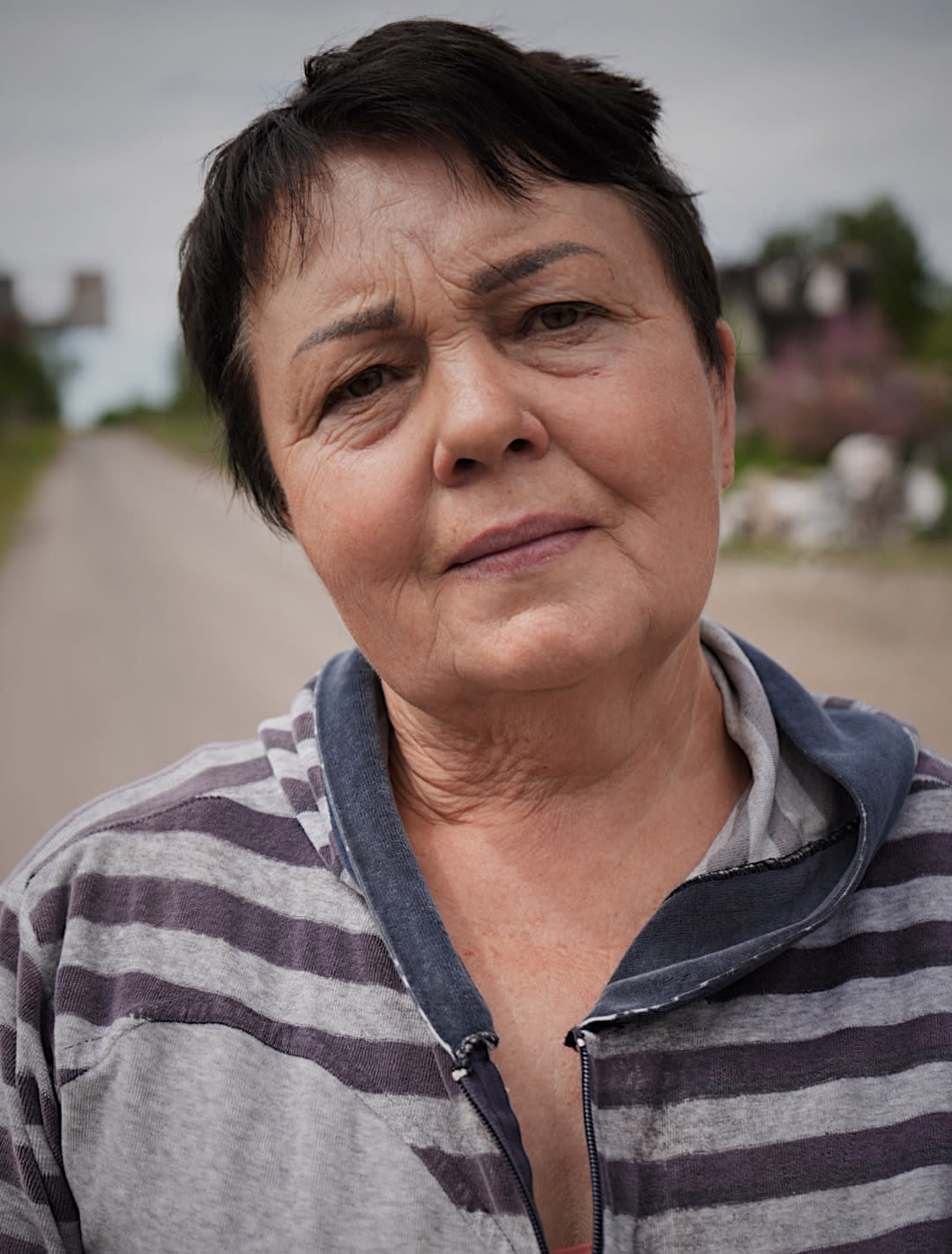 “We think about the people who’ve been living under occupation for eight years. We’re crying for them,” she said. “I feel guilty that we didn’t do more earlier on, but now having lived under occupation for just one month, I understand so much better now what they are going through — the exhaustion, the fear.”

Serhii, 55, who also asked not to use his last name out of concern that Russian troops could return to the region and identify him, said that Ukrainians were clear eyed about Russian President Vladimir Putin’s plan “to conquer all of Ukraine.”

“The only option is to get everything back,” he said. “But we also need to accept that it might not happen soon.”