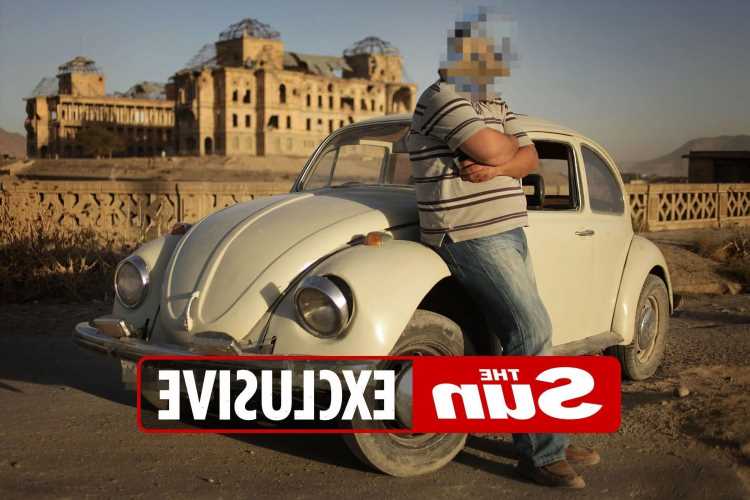 A PAIR of Afghan journalists who worked for the British press were beaten back from Kabul airport by Taliban thugs yesterday.

The men had been called forward to catch an evacuation flight. 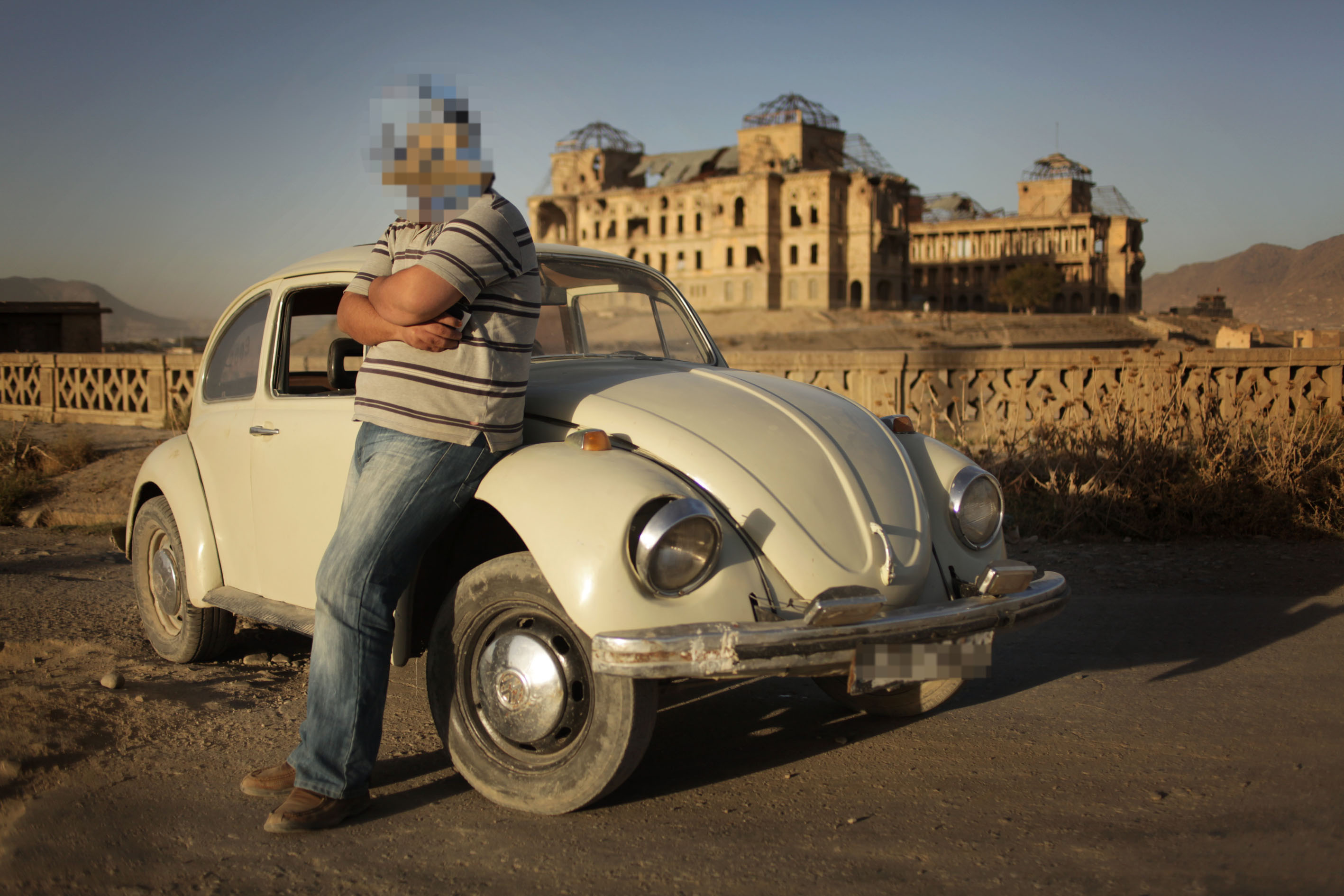 But fighters ignored papers and whipped them with flex, forcing them to flee.

The armed men also fired shots in the air and charged families with a pick-up truck to push back the crowds.

Brit troops nearby were powerless to help.

One of the men said: “It was terrifying.”

The journalists are at risk of reprisals for exposing war crimes.

Crushes and shootings outside the airport have left at least 21 people dead.

A British soldier said: “If you leave Kabul airport there is no coming back. It is impossible to get in and out.

"It’s chaos. There are too many people at the gate.

“If we open the gates the crowd surges. It is almost impossible to get people in safely.”