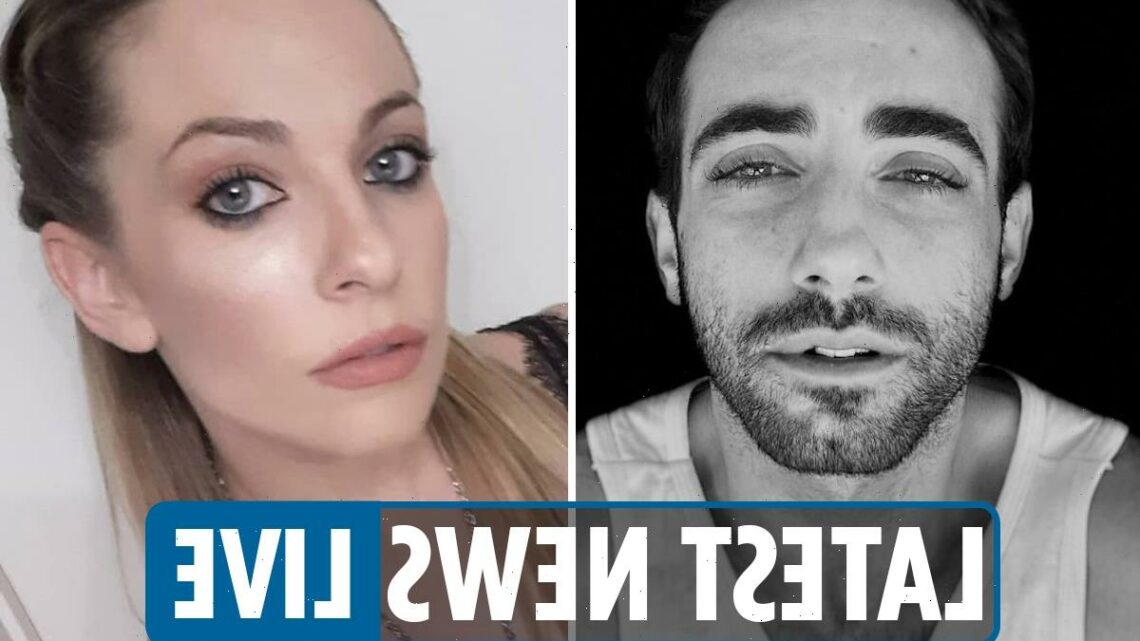 "We have lost two industry ppl in the last month… Dahlia Sky and Jake Adams… may both of them find the peace they deserve," one tweet read.

The adult actress was battling stage four breast cancer prior to her death, leading to her suffering from depression.

A GoFundMe set up by her mom to help with funeral expenses also revealed that Sky "was homeless and living in her car in Northridge."

Police believe that that Sky shot herself in a car in what they described as a "potential suicide," according to Adult Video News. There was no evidence of foul play.

Meanwhile, it was confirmed that Jake Adams died in a crash involving a motorcycle and another vehicle on July 14.