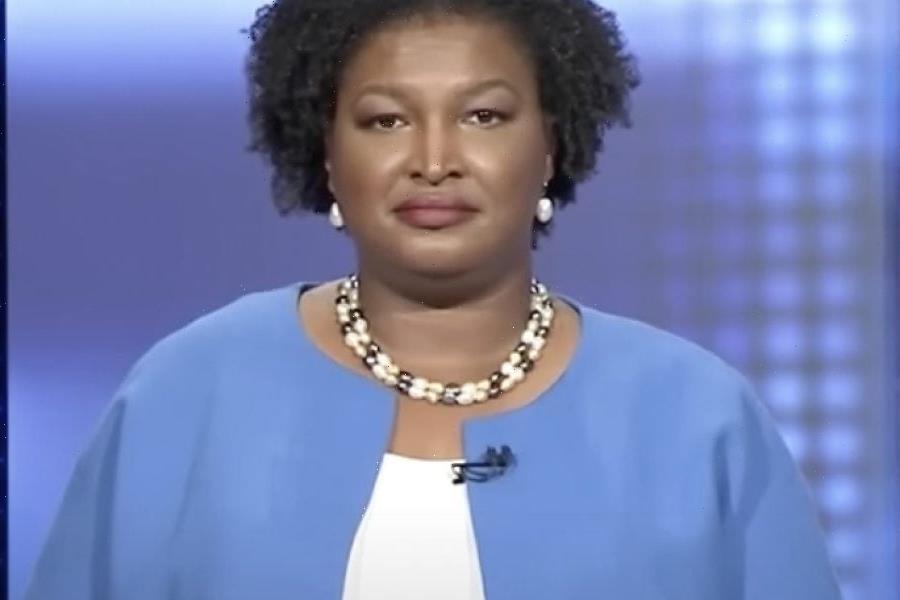 A little over a week before Midterm Election Day, Georgia governor hopefuls Stacey Abrams and Brian Kemp verbally sparred on the debate stage for the last time Sunday night.

According to the secretary of state’s office, more than a million Georgians have already cast their ballot during early voting. Sunday night’s debate marked the final chance for these two candidates to attempt to sway voters who remain undecided. If you’re feeling déjà vu, you’re not alone—this is the second time Abrams is challenging Kemp for governorship since her narrow defeat in the 2018 election. But this time, Abrams is hoping for a different outcome and a historic win that would catapult Abrams to the record books as the first Black female governor in America.

Local Atlanta news station WSB hosted the hourlong debate to focus on the candidates’ policies. The format gave each candidate 90 seconds—opposed to 60 or 45 in some other debates—to answer each question, with rebuttals that often lasted just as long, and both Abrams and Kemp adhered to the rules. It was astonishing for a highly contested political debate that the moderator didn’t have to interject with reminders on time limits. Kemp and Abrams fundamentally disagreed on the issues and made their stances known on the following hot-button topics throughout the debate.

Like most GOP members, Kemp blamed Democrats for being soft on crime, invoking the oft used polarizing rhetoric of “defunding the police.” He stated, “Go check the record, because Ms. Abrams on CNN got asked the question, would she defund the police? And she said, ‘yes, we have to reallocate resources.’ That means defunding the police.” Abrams clapped back that Kemp was “lying again.” She pivoted to how Republicans are trying to loosen restrictions on guns saying, “Guns are the number one killer of our children. We have the ninth highest gun violence rate in the nation. Family violence with guns has gone up 18% under this governor, and his response was to weaken gun laws in the state of Georgia.”

Kemp relied on his past four years in office. He cited a robust economy and how he heralded the state through the turmoils of COVID, emphasizing that Georgians have prospered under his leadership. As Abrams has steadily reiterated throughout her campaign, all the prosperity that Kemp has discussed has not been equally shared by all state residents. “Under an Abrams administration,” she said, “Black people and women would have more input into their relationship with the government.”

After the reversal of Roe v. Wade, Kemp supported an extremely restrictive abortion law, “which bans abortions when cardiac activity has been detected in an embryo – generally around six weeks.” Even though the polls indicate the majority is not supportive of Kemp’s anti-abortion stance, he hedged on whether he would sign additional restrictions into law. Kemp did, however, double down on his beliefs, “Nobody’s going to agree with the governor every single time on every single issue but at least I’ve been transparent.”

Abrams cited the dismal statistics around Georgia maternal mortality rates. “Under this governor women are in danger,” she said. “Brian Kemp does not have a plan for the lives of women who are being forced to carry pregnancies to term.”

The final question asked was whether they would respect election results, and both candidates answered emphatically in the affirmative. Kemp was quick to hurl accusations at Democrats adding fuel to the fire about voter suppression, citing record voter turnouts in previous state elections. Abrams refuted Kemp’s claim, saying that the current governor has tried to “keep people out of the polling place.” She proudly noted her record of “defending voting access and the right to vote.”

Jamelia Incredibly Traumatized After Giving Birth to Baby No. 4 via C-Section