Home » World News » A task force to fix a bridge? Why can't this Government ever do anything? 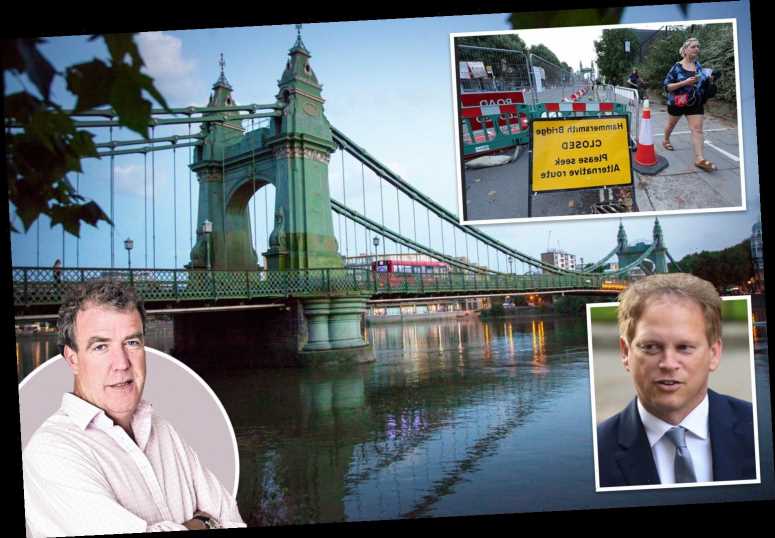 A task force to fix a bridge? Why can't this Government ever do anything?

THERE are only 14 road bridges across the Thames in central London, and now one of them is shut. Indefinitely.

The sludge green Hammersmith Bridge is apparently so weak that not even a mouse is allowed to cross it. 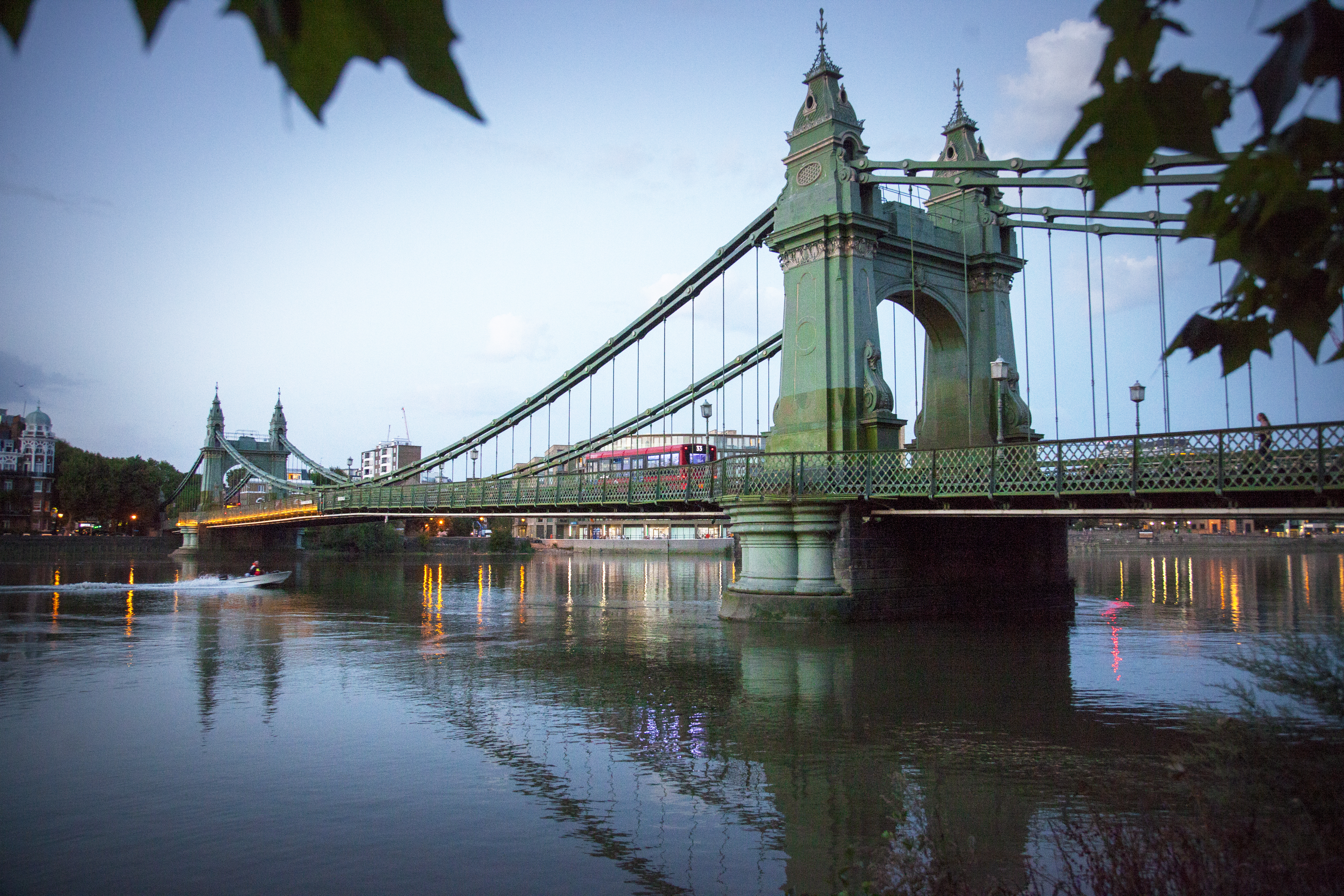 And because it may collapse at any moment, not even a stickleback is allowed to swim underneath it.

The effects of this are enormous. Kids are now being forced to do three-hour trips to get to a school which is only a few hundred yards from where they live.

Old ladies are saying that it takes them half a day, on an endless series of buses, to get to the doctor’s.

And the closure is making Britain look like a laughing stock.

So you’d imagine that teams of engineers in sturdy shoes and hard hats are working round the clock to find a solution. Sadly not. 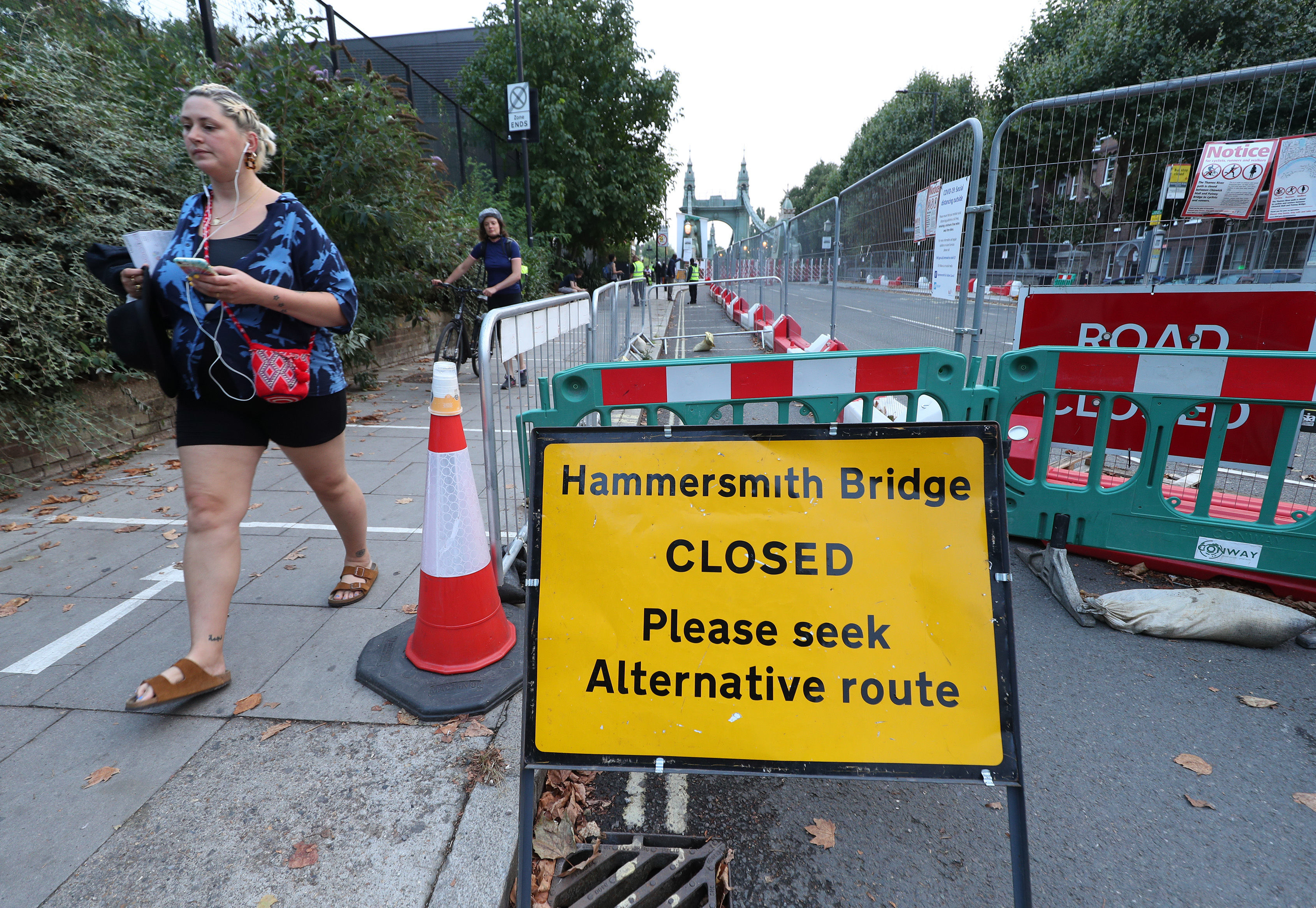 Hammersmith and Fulham council, which owns the bridge, says it can’t afford to do the necessary repairs.

And Transport for London say it’s not their problem.

They can’t even agree on how big the problem is.

One report last week said that, before the closure, the bridge was carrying 16,000 people a day and 22,000 vehicles.

Really? So some of these vehicles had no people in them?

Now, if I were transport minister, I would call a meeting of all the people in charge and explain, while brandishing an extremely large machine gun, that if they couldn’t get the problem solved in six months, everyone involved would go to prison for the rest of their lives. 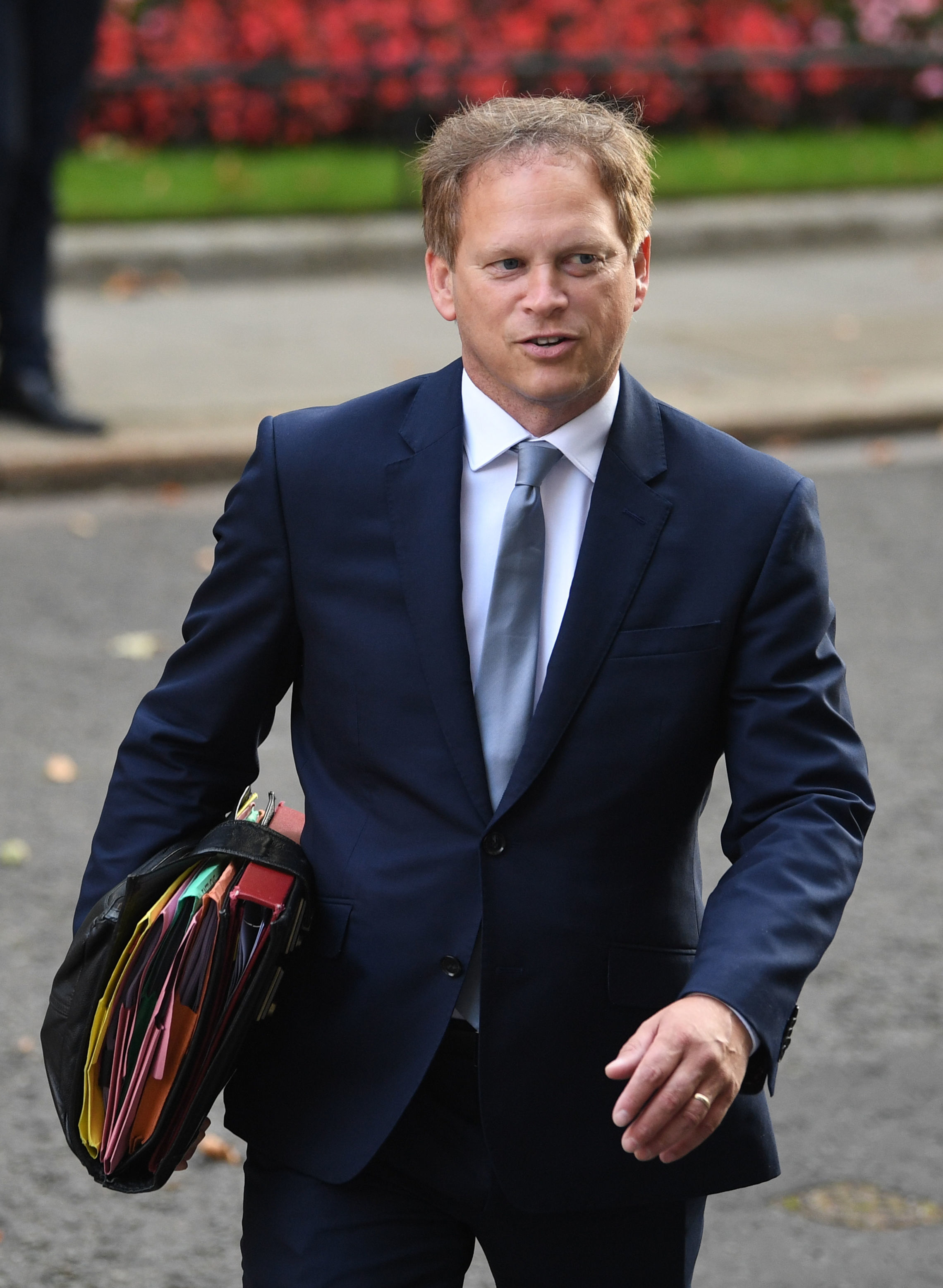 But I’m not the transport minister. Grant Shapps is.

And what he’s done is set up a government task force.

What good’s that, you imbecile? The Government can never do anything.

It doesn’t order aprons when a pandemic is coming. It can’t understand that contractors take the p*** when supplying quotes.

It supplies troops in a war zone with chef’s trousers, not guns.

It buys aircraft carriers when it has no planes that can land on them. 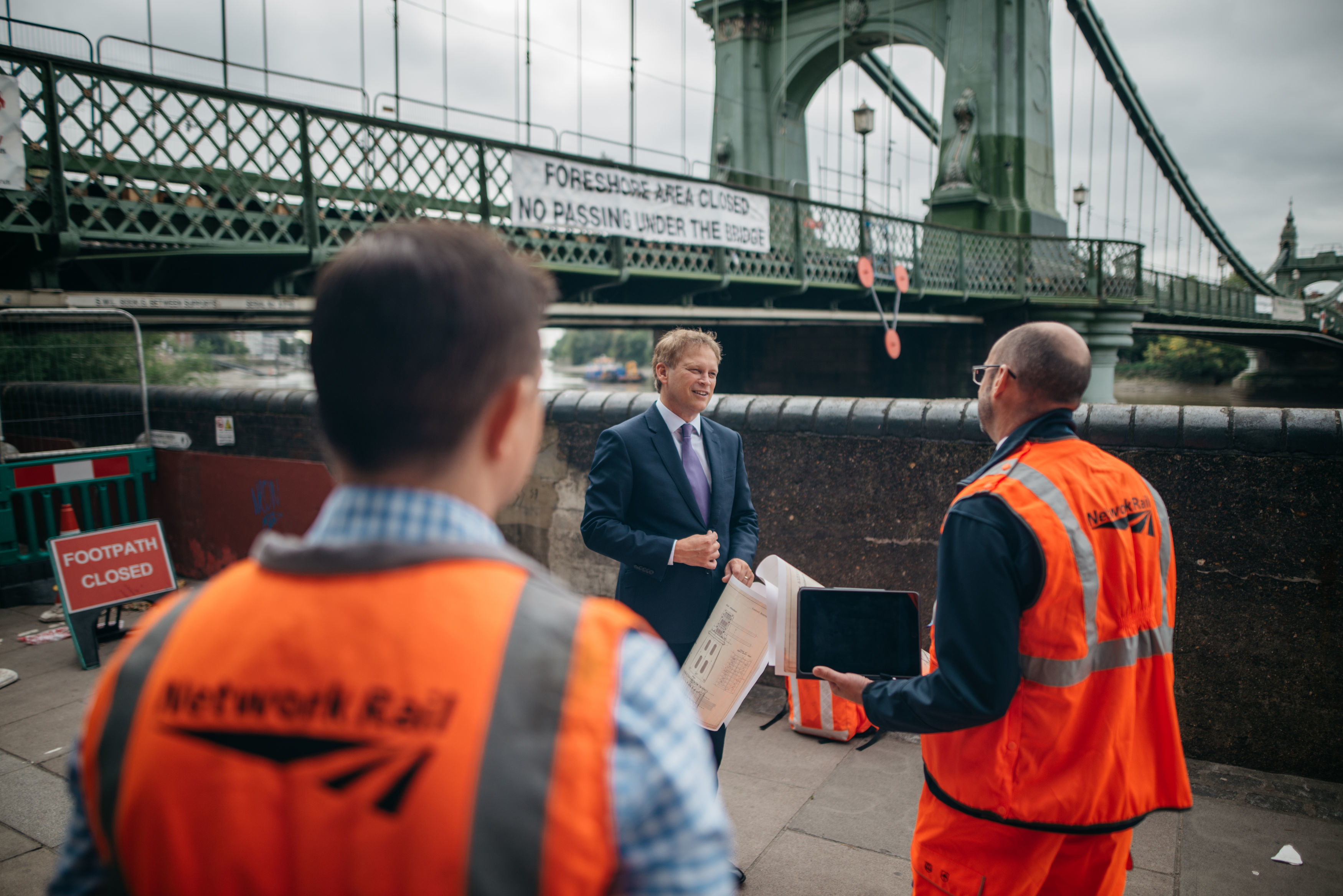 It lets the police stand around while people daub Churchill’s statue with slogans saying he was a racist.

It thinks it has a Brexit deal when it doesn’t. It gives foreign aid to countries which are richer than we are.

It has no control of our borders. It sells our gold when prices are rock bottom. It has no idea how many people live here.

It starts wars when it has no idea how to finish them.

And when it decided to throw us a New Year’s Eve party in December 1999, it put up a tent filled with faith zones and bugger all else.

The Chinese government could cope. In fact it did. When a bridge in Beijing — which had about the same span as Hammersmith Bridge — developed a fault, they had a replacement up and running in 43 hours.

Not months. Not weeks. Hours!!!

And I’m sorry, but if we want that kind of drive and panache here, there’s only one solution. Hand the problem over to the private sector.

Tell a construction company they can charge tolls if they can put up a new bridge quickly, and I guarantee they’d have the job done by Monday morning at about 10.30.

Which means that on Monday afternoon they could start work on repairing Brighton West Pier, which burned down 17 years ago and is now just sitting there looking like a set of ruined, blackened teeth stumps in the mouth of a former supermodel who developed a fondness for crystal meth.

There's no fun in fungi

IF you go for a walk in the countryside at this time of year, you’ll find that many fields are carpeted with a thick layer of mushrooms.

You can eat all of them. But some of them only once. 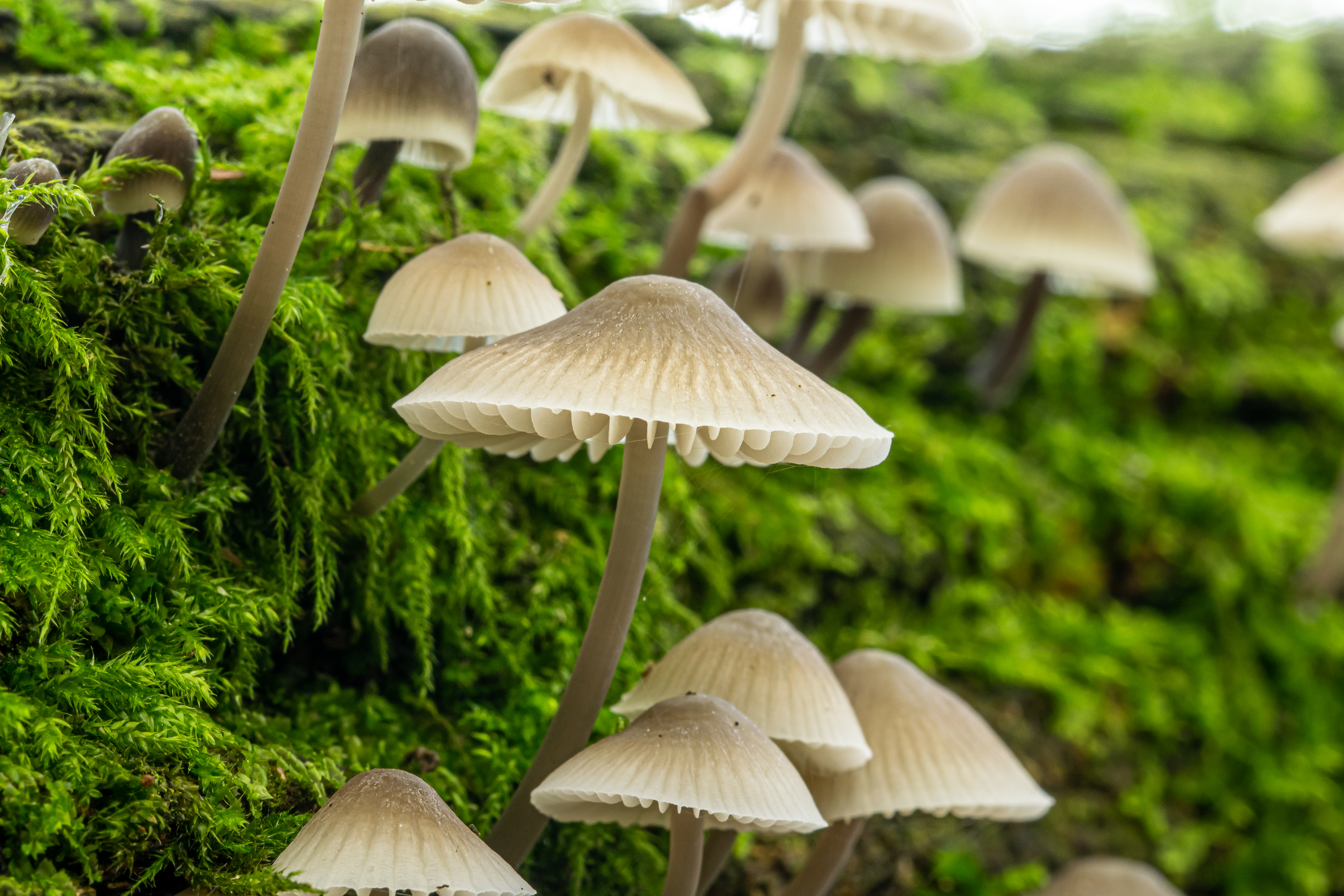 And that’s the problem. Some mushrooms will kill you stone dead in about 20 seconds.

Some will make you fall about laughing at stuff that isn’t funny, such as Keir Starmer’s hair, and some are absolutely delicious.

But how do you tell which is which?

Happily, a new app was launched this week which helps you do just that.

But sadly, there are lots of apps which claim to do the same thing and many have been branded “misleading” by experts.

And that’s like having “misleading” advice at a level crossing.

Which is why I always get my mushrooms from the safest place of all: The supermarket.

THE German army has just cut its ties with its home gunmaker, Heckler & Koch, saying that in future it will get its hardware from a company in the Middle East.

But it’s not the end of the world as Heckler & Koch won a £65million order from the British Army last year.

Mind you, if history repeats itself and we end up having another war with Germany there’s going to be the most awful kerfuffle about who uses which guns.

What the Elle will they do 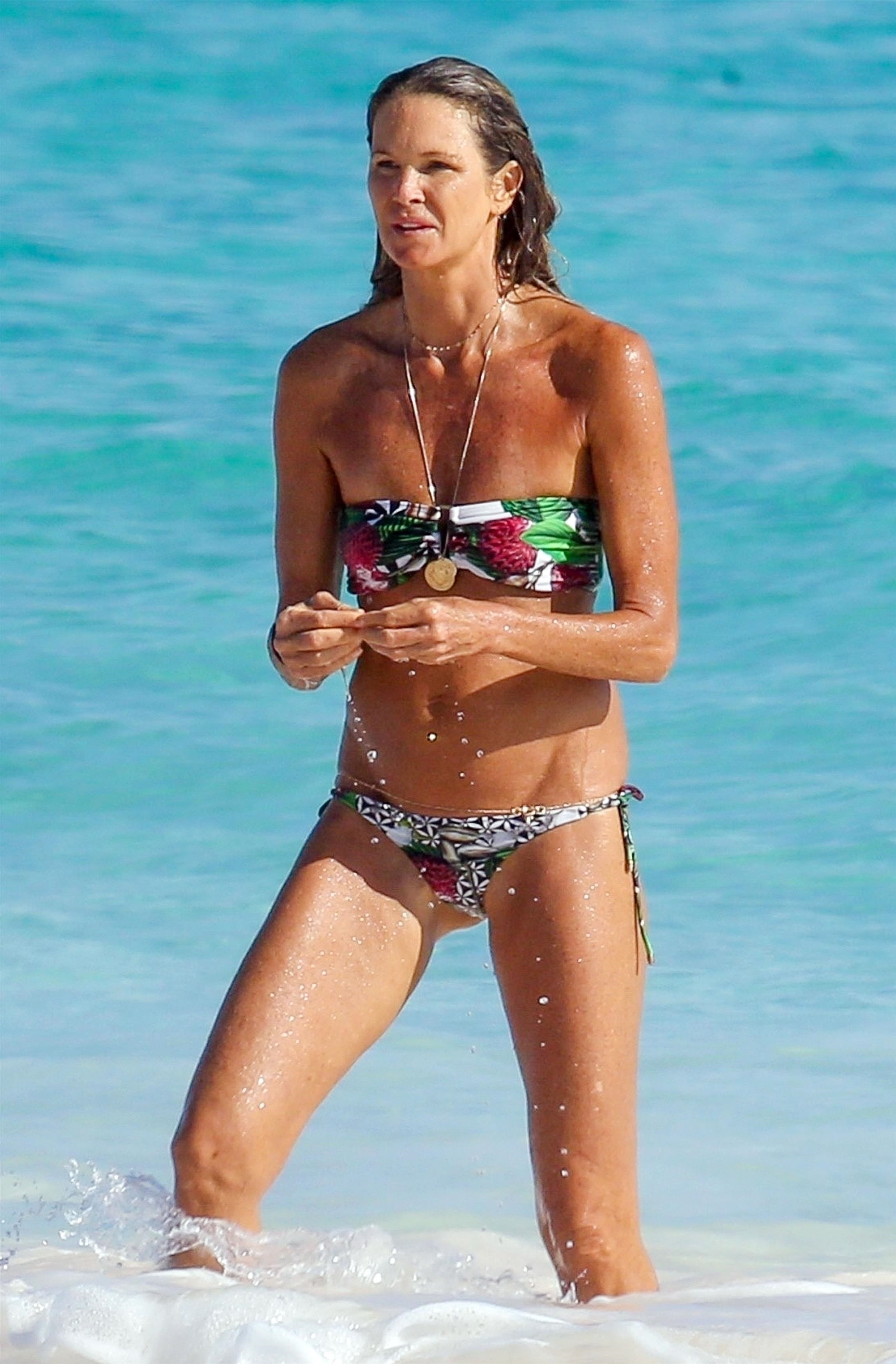 SO, a crashed oil tanker has ruined the beaches in Mauritius, Islamic militants have seized a cluster of idyllic islands off Mozambique and now comes news that Barbados is ditching the Queen as its head of state and becoming a republic.

At this rate there’ll be nowhere for the world’s bikini enthusiasts, such as Elle Macpherson, to go on holiday when this Covid business eventually ends. 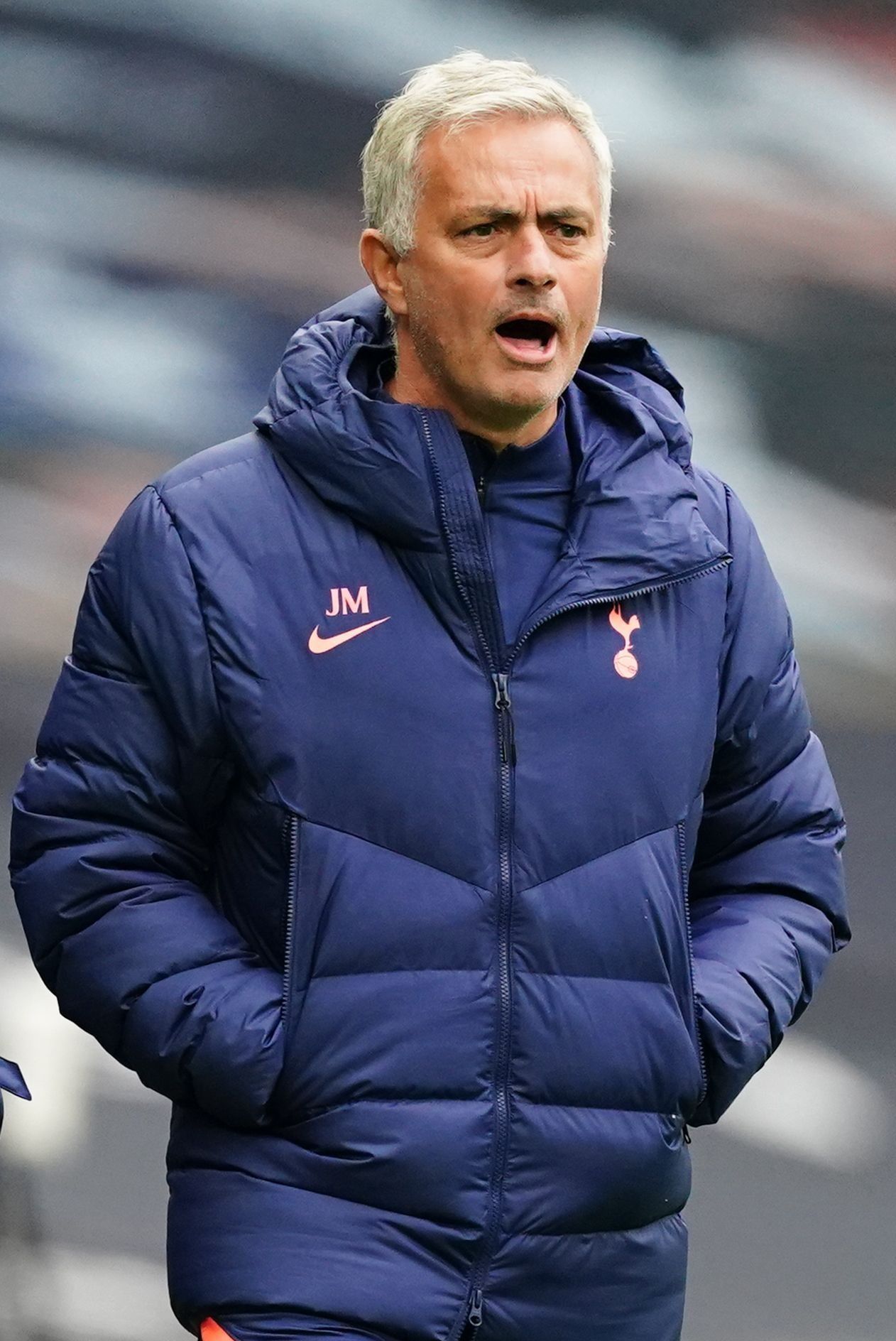 AMAZON’S All Or Nothing documentary, which follows Spurs over one tumultuous year, is a masterclass in programme making, and a fascinating insight into how a football club works behind the scenes.

I have hated every minute of it. Because as a Chelsea fan, I don’t want to see Dele Alli being funny and Heung-Min Son being brilliant and Eric Dier talking about his vegetable garden.

Nor do I want to see Jose Mourinho winning anything.

I want to hate these people and it’s bloody hard to do that when you get to know them.

Blimey, greens get it

I NEVER thought I’d see the day, but this week Greenpeace made an announcement and I found myself nodding in agreement.

They are saying that so-called “green” plug-in hybrids are nothing of the sort because while many only produce 44g of carbon dioxide for every kilometre in laboratory tests, that shoots up to 117g in the real world. 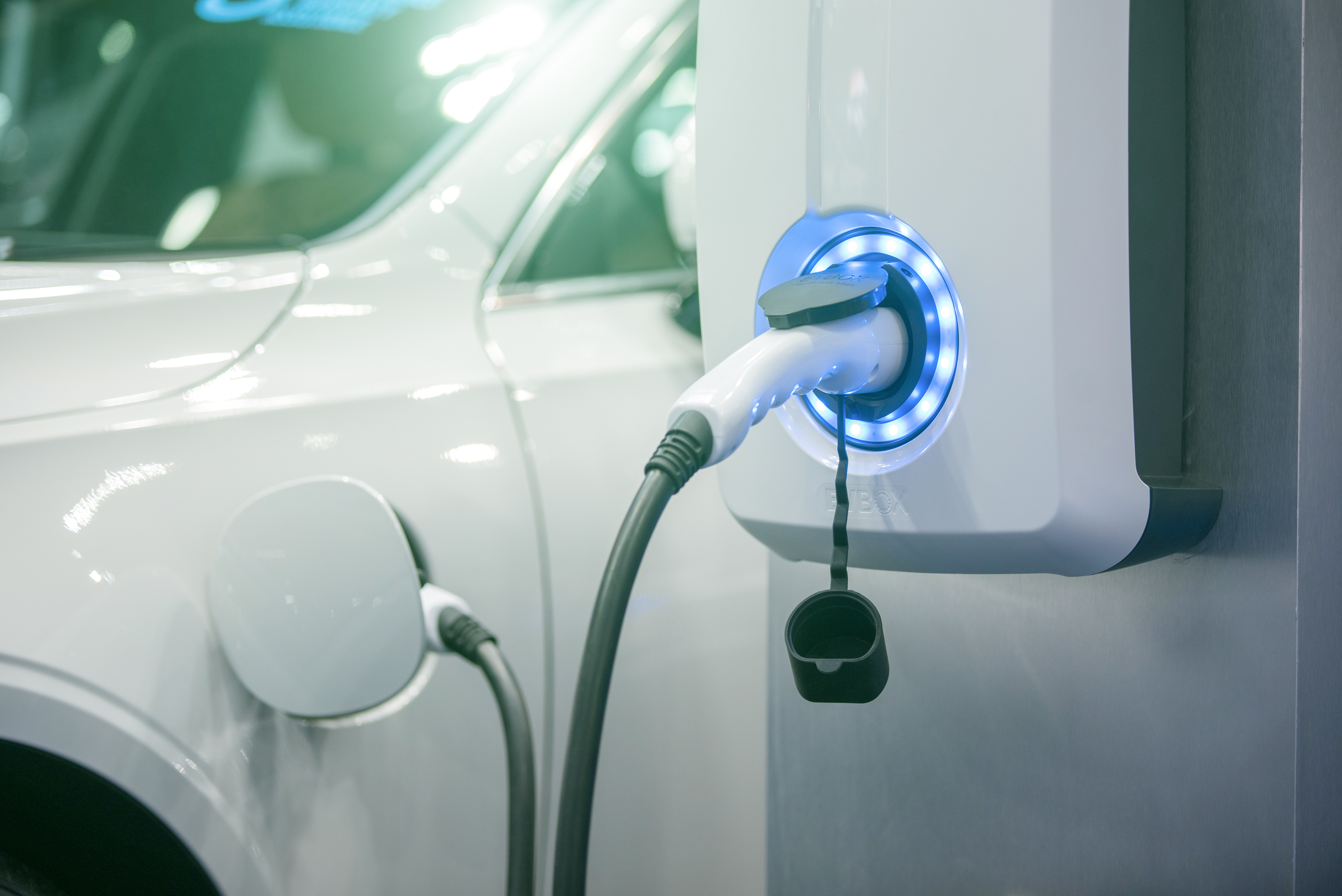 It means that many produce nearly as much greenhouse gas as a standard petrol car. I’ve been saying that for years.

And actually the problem is even worse, because a hybrid has two engines, which have to be manufactured in massive factories.

And a heavy bank of batteries which have to be made using stuff dug out of mines in Africa, by children.