Home » World News » A Rich Stock for the Feast 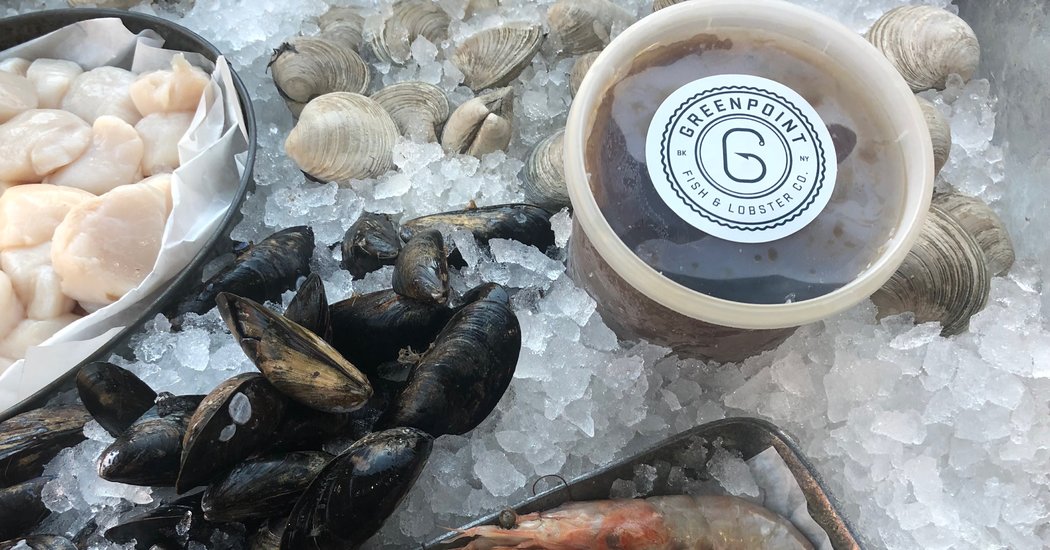 A Rich Stock for the Feast

As you start to count your seven fishes, here’s a holiday helper: Greenpoint Fish & Lobster Company is selling seafood stock for stews and soups. It’s made from green crabs, an invasive species that threatens New England’s shellfish. This aggressive European crab is not new to American waters, but warming seas have led to increased numbers of them, according to fishery experts. The crabs have too little meat for commercial value, but Vinny Milburn, an owner of the Brooklyn fish market, is exploiting them to make stock. It’s sold frozen at the store, and is dark, murky and richly flavorful.

Florence Fabricant is a food and wine writer. She writes the weekly Front Burner and Off the Menu columns, as well as the Pairings column, which appears alongside the monthly wine reviews. She has also written 12 cookbooks.