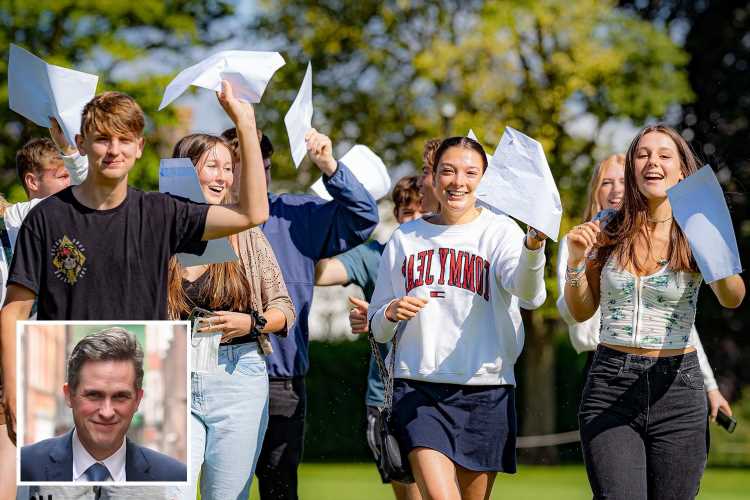 A-LEVEL grades could be completely scrapped under new government plans over fears that the record number of top results have left the exams “meaningless”.

The overhaul is aimed at tackling grade inflation and could see A* to E grades replaced by numbers, similar to the GCSE system. 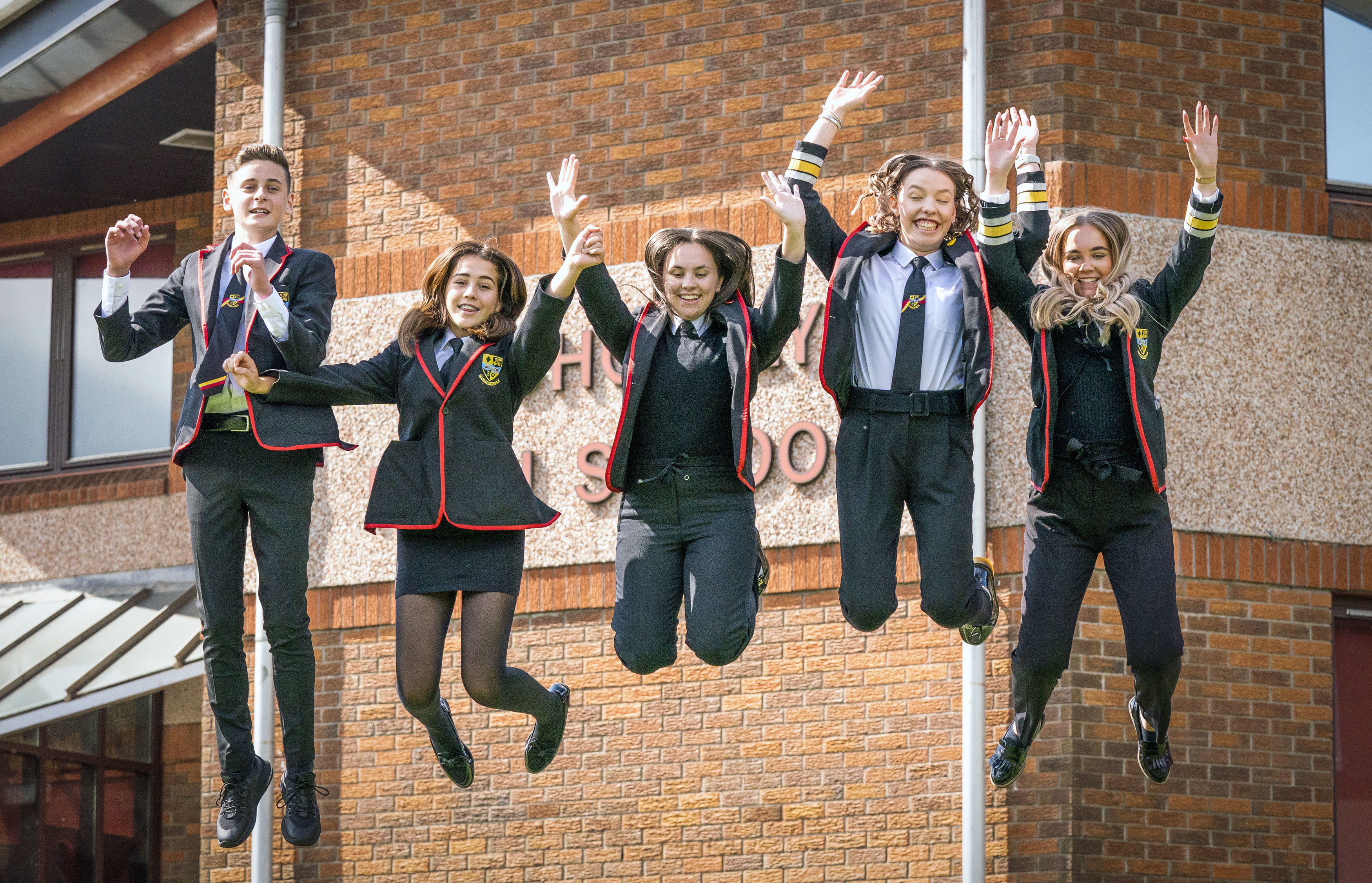 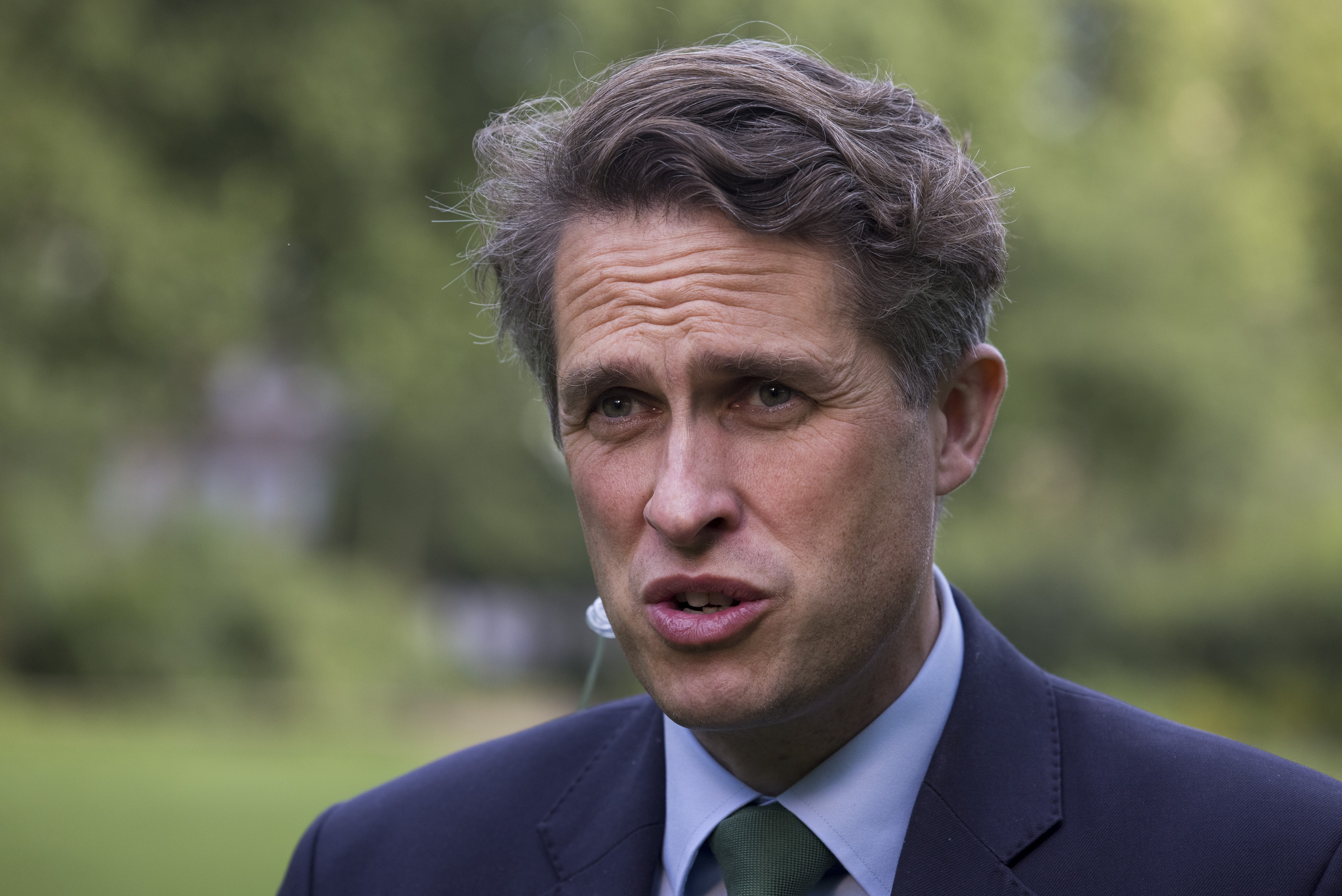 It is one of the options under consideration by the Department of Education after concerns that teachers predicting results rather than actual exams have created a “free fo all”.

A whopping 45% of grades were at A* and A this year, sky-rocketing from the 25% registered when exams were last held in 2019.

While the proportion of top grades has grown, the percentage of those at C to E has remained "relatively stable".

The number of pupils getting a B and above has also risen sharply to 70% with those at private schools and in London among the biggest winners.

Just under one in five (19%) of all grades awarded was at the top A* level.

A senior DfE source claimed that a “big conversation” had already started in whitehall about how to reign in grade inflation.

They told The Telegraph: "Obviously ministers don't want it to continue, and that's exactly why we want to move back to exams.

"We need to push on and make sure we get back to pre-pandemic levels. Changing the actual grading system – like when GCSE grading was changed – would take a while to implement.

“There is debate to be had about that, and we would need a consultation. We are not ruling it out."

GCSE examinations have been assessed with a numbers system for the past four years, under a reform which intended to tackle grade inflation and toughen up the syllabus.

If A-Level exams were to follow uit it would be the biggest shake up of the exams in 70 years, with the last reform of exam marking taking place in 2010 when the A* grade was introduced.

There are also growing concerns over the record gap in results between private and state schools, with 70.1% of fee-paying students gaining an A or above in their exams – compared to around 35% in a comprehensive.

Sir Peter Lampl, founder and chair of the Sutton Trust, told the Daily Mail: “The pandemic has compounded existing inequalities and today's results are a reflection of that.

“We're seeing growing gaps between independent and state schools at the top grades”.

"So that's something we are looking at in great detail."

Williamson added that change to a numerical grading system would “take a little bit longer to be implemented” implying it would not be in place for next years exams.

He has previously said that he wants exams to return in 2022 but with a number of measures in place to support pupils after the disruption of the pandemic.

But there will be no “jolting back” or “sudden shock to the system” to return to the grade profile of 2019, when only 25.5 per cent of students achieved an A* or A according to the i.

Ministers believe this would be unfair to students in the 2022 cohort, because they would be graded far more harshly than the students in the two years before them, who they may be competing against for university places and jobs.

Critics have accused the Government of allowing A-levels, which were a gold standard qualification, to "descend into meaninglessness".

Neil Sheldon, a former chief examiner, said: "Whatever method we have as a form of assessment, we have to know what we are comparing it to.

"What we have at the moment is something coming close to a free-for-all. It doesn't make sense to say 45 per cent of students are worth an A or A*.

"If you are trying to say that this is the same level of achievement as it was in 2019, it just isn't true. It's as simple and blunt as that."

An Ofqual spokesman added that they have “no plans” to change the A-Level grading system. 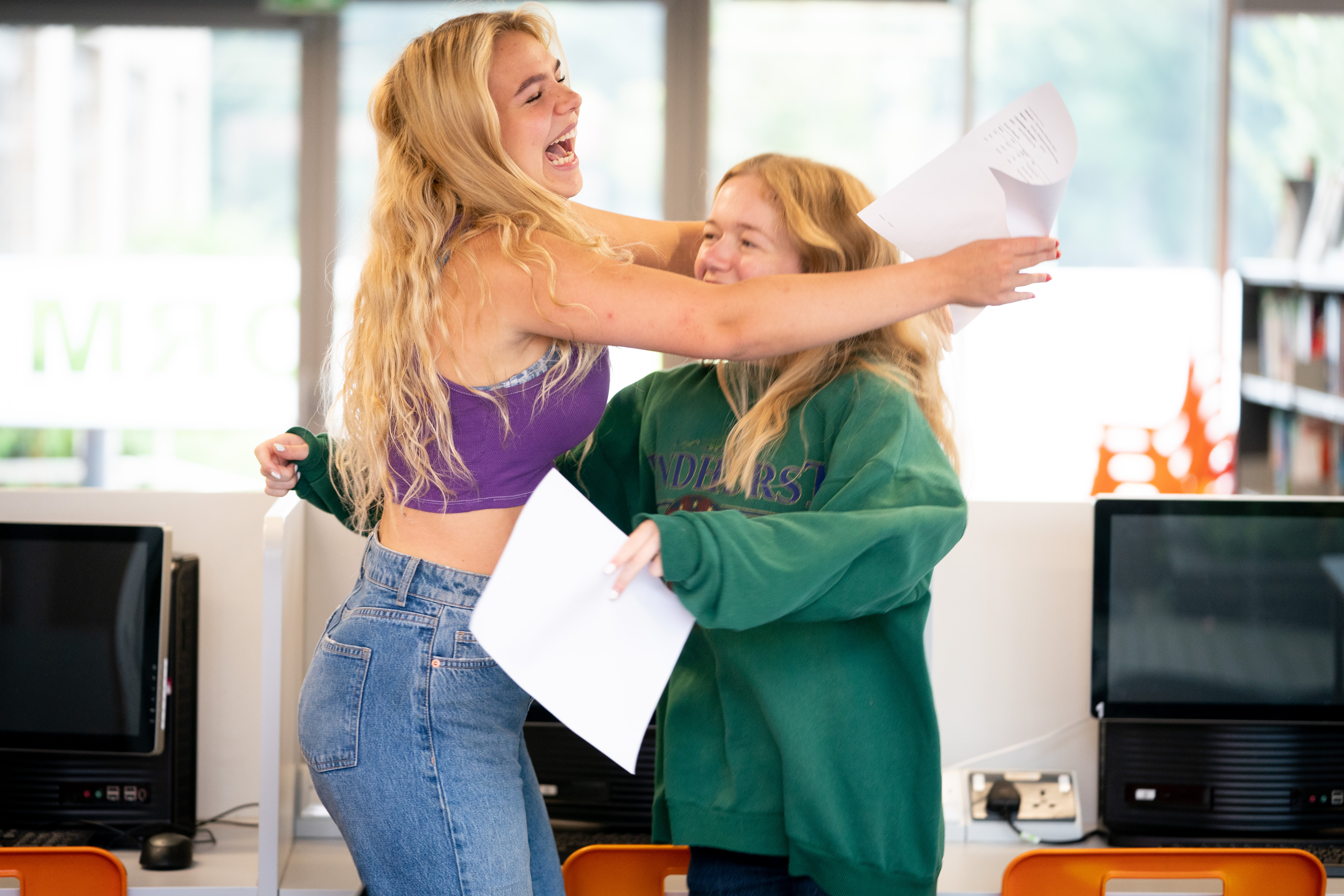 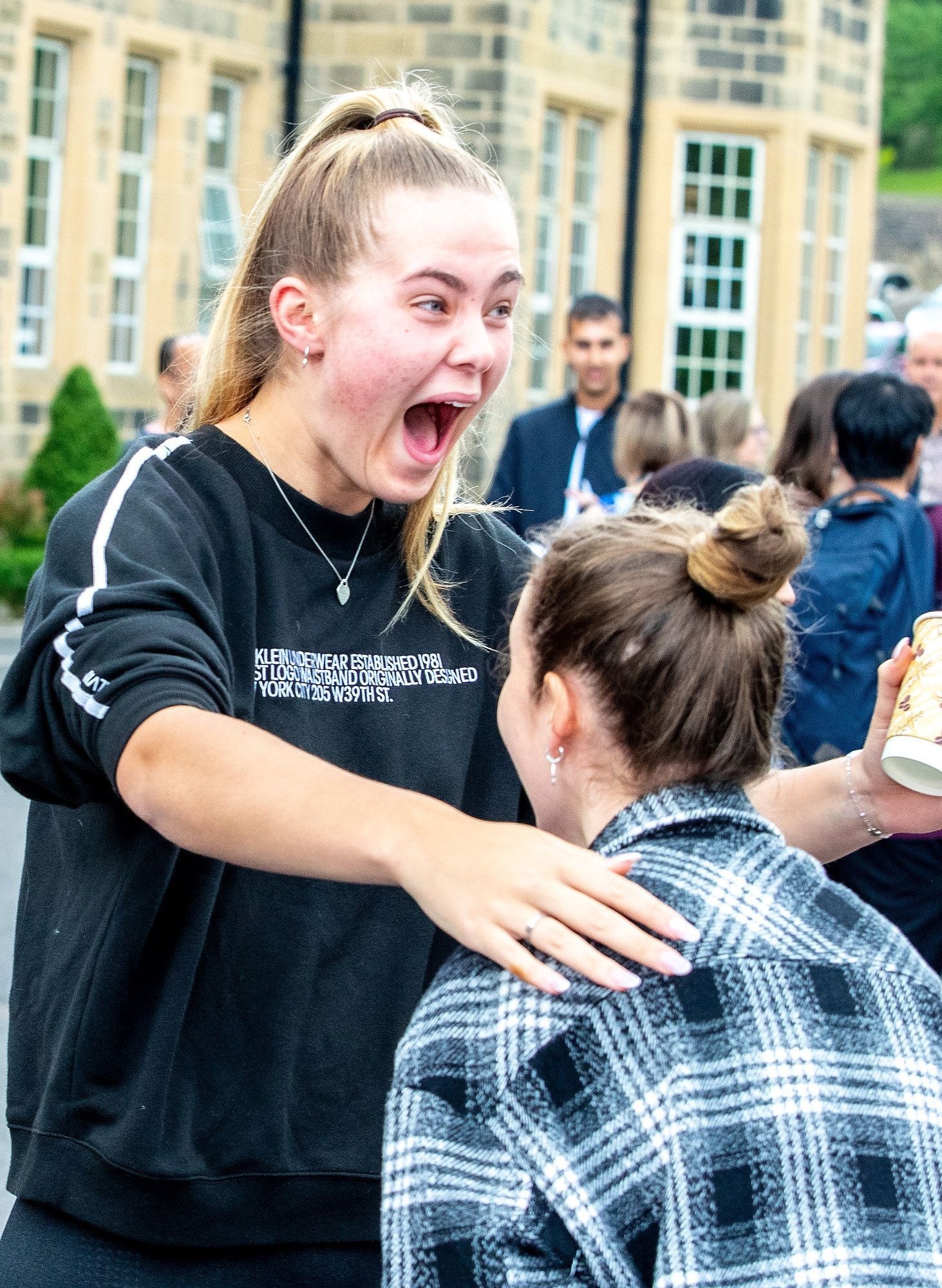