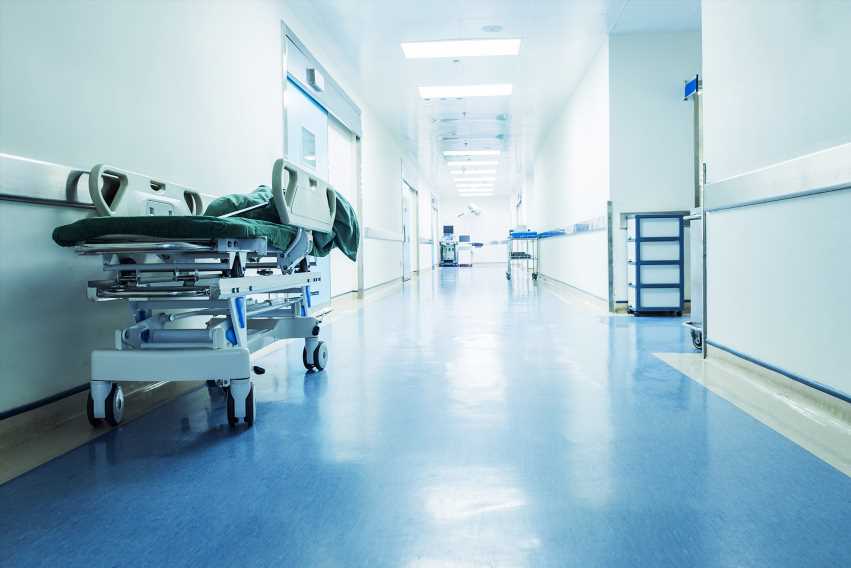 A killer germ is raging through some New York hospitals and nursing homes. But public-health officials are deliberately keeping the public in the dark about it.

New York state is ground zero for this germ, called Candida auris. Over half the nearly 600 cases nationwide are right here, mostly in New York City. New Jersey hospitals are also hard hit, with more than 100 cases so far. A staggering 45 percent of patients who get it die within 90 days.

It’s especially dangerous because once it gets inside a hospital, it spreads. Patients with Candida auris shed it from their skin, putting everyone around them at risk. It also clings to privacy curtains, mattresses and bedrails, walls and ceilings, and it can live there for weeks. Routine cleaning can’t remove it. You don’t want to be assigned to a hospital room where a previous patient had this germ.

Candida auris also travels through the hospital on thermometers and blood-pressure cuffs used on one patient after another.

How can you avoid these dangers? Secrecy makes it hard.

Hospitals, state health departments and the Centers for Disease Control and Prevention are putting up a wall of silence to keep the public from knowing which hospitals harbor Candida auris.

New York health officials publish a yearly report on infection rates in each hospital. They disclose rates for infections like MRSA and C. Diff. But for several years, the same officials have been mum about the far deadlier Candida auris. That’s like posting “Wanted” pictures for pickpockets but not serial murderers.

Health officials say they’ll disclose the information in their next yearly report. That could be many months from now. Too late. Patients need information in real time about where the risks are.

State lawmakers in Albany, and Trenton as well, should act now to end the secrecy.

Public-health officials lamely claim disclosing the outbreak could discourage patients from getting care. Nonsense. There are more than 50 hospitals in New York City. Fewer than half have been invaded by Candida auris. Consumers armed with the facts can go down the street to a different hospital.

Or go to Connecticut’s Stamford Hospital, which hasn’t had any cases of Candida auris. Connecticut so far has been almost entirely spared, and an epidemiologist there said that patients coming in after a recent hospitalization in New York City would be considered “high risk” for Candida auris and screened for it on admission.

Disclosure will force hospitals to improve. There’s plenty of room for that.

Birth control for deadly mosquitoes could save lives, scientists say

These ants emit as much gas as ‘cow manure lagoons’

These same shortcomings explain why thousands of patients die needlessly from commonplace hospital infections in New York each year, and why the state’s hospitals have had infection rates worse than the national average.

To be fair, secrecy is a problem everywhere, and it’s costing lives. A suburban Chicago hospital had an outbreak of another dangerous superbug, CRE (carbapenem-resistant bacteria). It was caused by faulty medical equipment that couldn’t be cleaned adequately in between patients.

The hospital, local health authorities and the CDC all kept it hushed. The truth came out two years later, which was too late. By then, UCLA Ronald Reagan Medical Center had begun using the type of device, unaware of the defect, causing two more patients to die needlessly.

Equally sickening was the outbreak of MRSA (resistant Staph) that raged through the neonatal intensive care unit at UC Irvine Medical Center, infecting 10 newborns. The hospital and county health officials kept it quiet, until the truth was leaked by a hospital employee.

Would you want to give birth at a hospital, and then find out there’s a superbug outbreak in the nursery?

When outbreaks occur, they shouldn’t be covered up. Whether it’s Candida auris or another deadly hospital germ, the public has a right to know.

Why Ivanka and Melania Trump Get Along, According to Ivanka's Mom 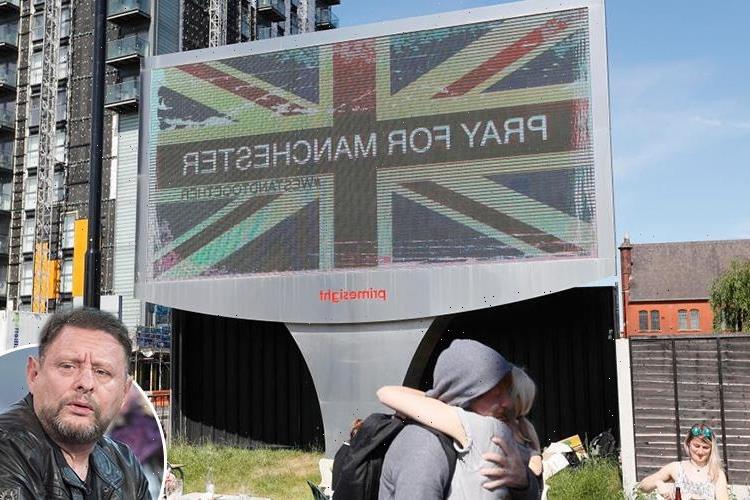 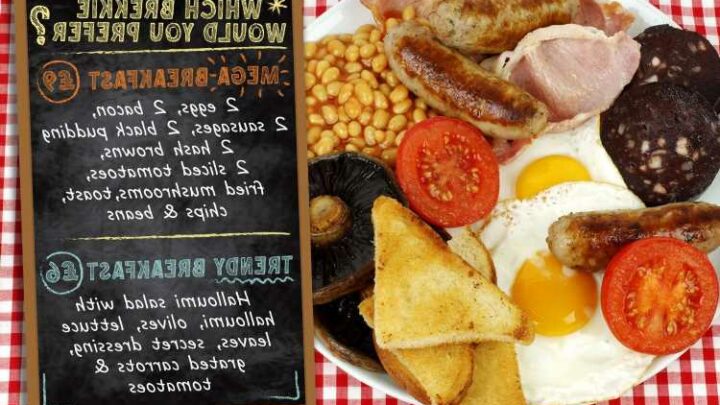 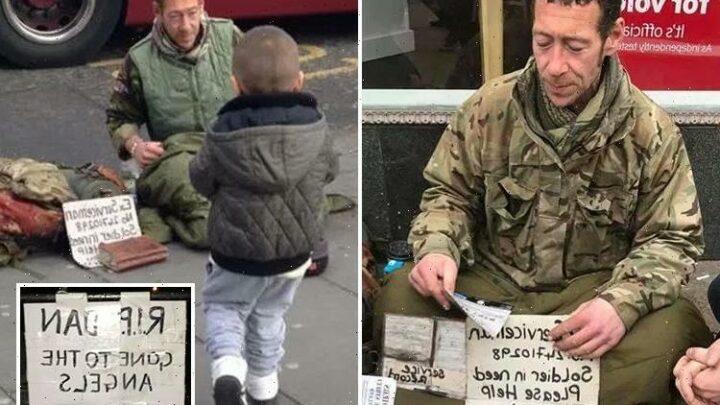