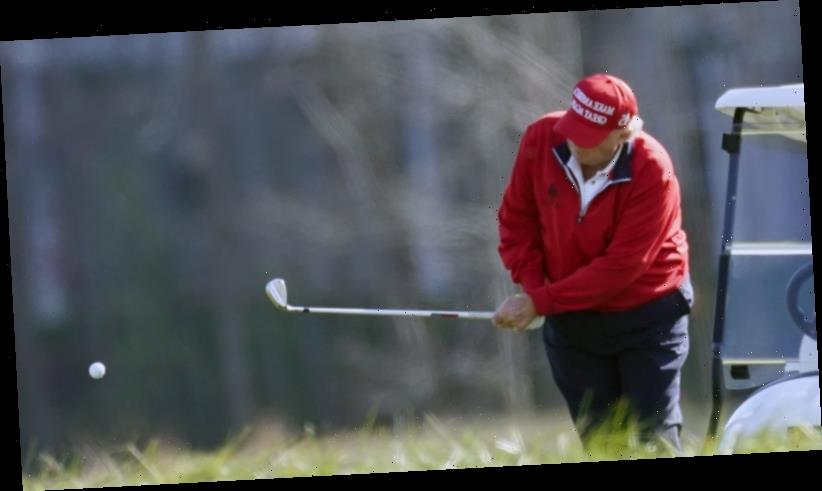 Iowa City: A federal judge in Iowa who has warned against political corruption is ridiculing President Donald Trump’s pardons, including those issued to convicted Republican campaign operatives and former members of Congress.

“It’s not surprising that a criminal like Trump pardons other criminals,” senior US District Judge Robert Pratt of the Southern District of Iowa told The Associated Press in a brief phone interview Monday. In a bit of humour, he said: “But apparently to get a pardon, one has to be either a Republican, a convicted child murderer or a turkey.” 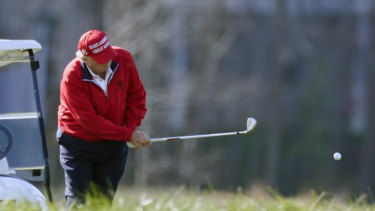 Pratt has been on the bench since his appointment by President Bill Clinton in 1997. He has had a reduced caseload since 2012, when he assumed senior status.

Pratt made the remarks when asked for comment on pardons granted to two former top aides for Ron Paul’s 2012 presidential campaign, who were convicted in a corruption scheme related to the Iowa caucuses. 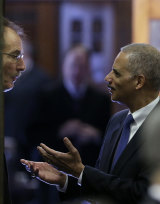 He noted that the framers of the US Constitution sought to stop US officials from “enriching themselves” while in office by banning gifts and payments from foreign powers. Ongoing lawsuits have accused Trump of illegally profiting off the presidency through his luxury Washington hotel. A White House spokesman declined comment on Pratt’s remarks.

Trump last week pardoned Paul campaign chairman Jesse Benton and campaign manager John Tate, who were convicted at trial of concealing $US73,000 ($95,000) in payments that went to state Senator Kent Sorenson in exchange for Sorenson’s endorsement of Paul. Benton and Tate were sentenced to six months of home confinement and probation.

Sorenson was an up-and-coming conservative, and he made news when he defected as Michele Bachmann’s campaign chairman to endorse Paul days before the 2012 caucuses. Paul’s campaign and Sorenson denied that any money would change hands. Only later did the public learn that Paul’s campaign secretly paid Sorenson, routing the money through a film production company as “audio/visual expenses” to conceal its true nature on disclosure reports. 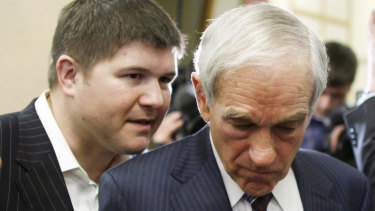 Then Republican presidential candidate Ron Paul listens as campaign chairman Jesse Benton has a word with him as he signs autographs in Atlantic, Iowa in 2011. Credit:AP

Pratt did not oversee the trio’s trials. But he issued a lengthy opinion detailing his reasoning for sending Sorenson to prison, saying Monday, “I couldn’t believe what was going on.”

Pratt noted in the opinion that Sorenson took secret payments — $US133,000 from the Bachmann and Paul campaigns — while serving as a state official. He said those who abuse positions of public trust for personal gain must face severe consequences, in order to deter misconduct and promote public confidence.

Otherwise, he warned, “political corruption will slowly corrode the foundations of our democracy until it collapses under its own weight.”

The White House noted in a statement that the pardons for Tate and Benton were supported by Paul's son Kentucky Senator Rand Paul and Lee Goodman, former chairman of the Federal Election Commission, who said the “reporting law violated was unclear and not well established.” An appeals court that upheld their convictions in 2018 rejected that argument.