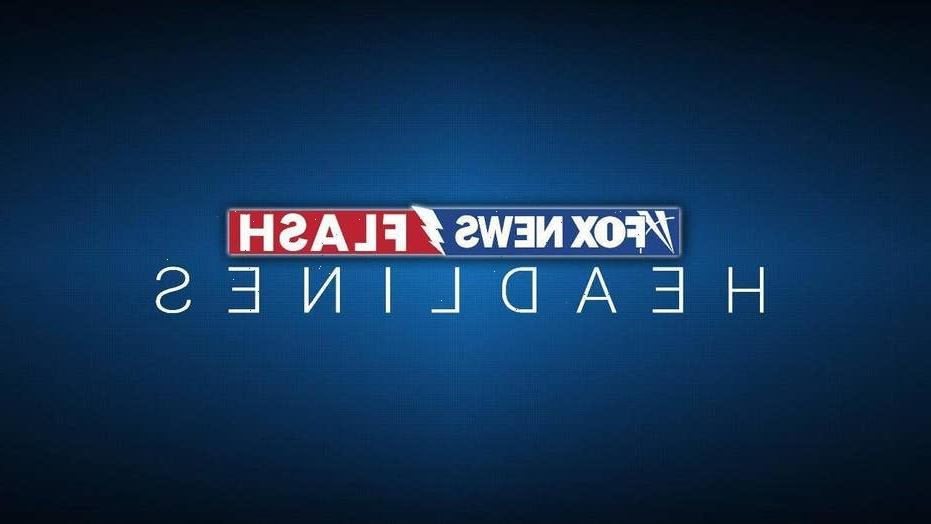 4 dead after possible NC explosion, including father and 3 children: report

Lenoir Fire Chief Kenneth Hair fold Fox News on Wednesday that firefighters discovered the four deceased people inside the home, which endured “some fire damage on the main level” and “minimal fire damage” in the attic and basement after “some sort of explosion.”

Hair said it authorities determined the incident to be a possible explosion “due to the damage” firefighters found at the scene, but he could not confirm that it was definitely an explosion or the exact cause of death for the four deceased.

An unnamed pastor who spoke with Fox 46 Charlotte and who was familiar with the family in question said the husband had taken his wife out for infusion treatments and returned home when the explosion killed him, his two daughters and his son, according to the outlet.

The family had been attending his church for some 30 years, the pastor told Fox 46.

The Lenoir Police Department and the State Bureau of Investigations are investigating the assisting the fire department with its investigation of the incident.

RHONY's Leah McSweeney Explains Why She Was 'Hard' on Heather Thomson