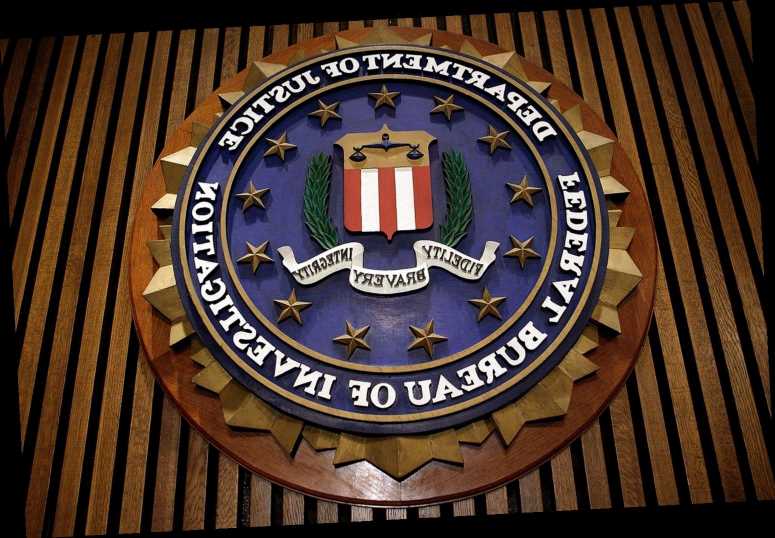 33 Missing Children Rescued in So. Cal. in Anti-Human Trafficking Operation Thirty-three children have been rescued in Southern California after a massive anti-human trafficking law enforcement operation.

The operation began on Jan. 11 with a goal to to "identify, locate, and recover missing children, particularly those who have been or were suspected of being sexually exploited and/or trafficked," according to a Los Angeles County Sheriff's Department press release.

"The FBI considers human trafficking modern day slavery and the minors engaged in commercial sex trafficking are considered victims," FBI Assistant Director in Charge Kristi K. Johnson said. "While this operation surged resources over a limited period of time with great success, the FBI and our partners investigate child sex trafficking every day of the year and around the clock."

Of the children rescued, eight were being sexually exploited at the time and two of them had been recovered multiple times during the operation, the FBI said.

The FBI said it was not unusual for victims to go back to commercial sex trafficking "either voluntarily or by force, fraud, or coercion."

Some of the other victims had been sexually exploited in the past and had been considered vulnerable missing children before they were rescued.

Law enforcement arrested one suspected sex trafficker, who was not identified, and some of the minor victims were also taken into custody for violating probation, robbery, and other crimes. One of the children was a victim of a noncustodial parental kidnapping.

According to the FBI, sex and labor trafficking-related crimes have increased in recent years, and the agency is currently investigating more than 1,800 trafficking cases, including those involving minors.

The FBI currently leads 86 Child Exploitation and Human Trafficking Task Forces around the U.S.. In 2020, 473 traffickers were arrested.

Conor McGregor back training ONE DAY after Dustin Poirier loss despite leaving UFC 257 on crutches, his trainer revealed
World News