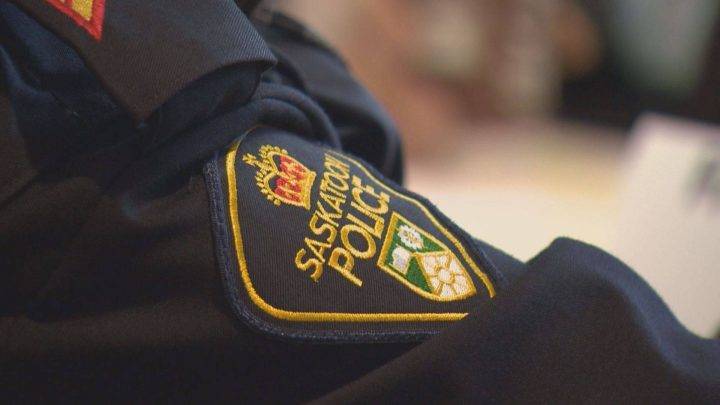 Officers with the Saskatoon Police Service were called to a home just after 7 a.m., responding to reports of a woman being assaulted by a man who was also threatening to stab people.

When police arrived at the home, they were denied entry, and as a result, officers broke down the door.

The suspect charged one of the officers, leading to the deployment of a Taser.

Medical personnel on the scene checked over the suspect before he was released into custody.

No injures occurred as a result of the Taser being deployed.