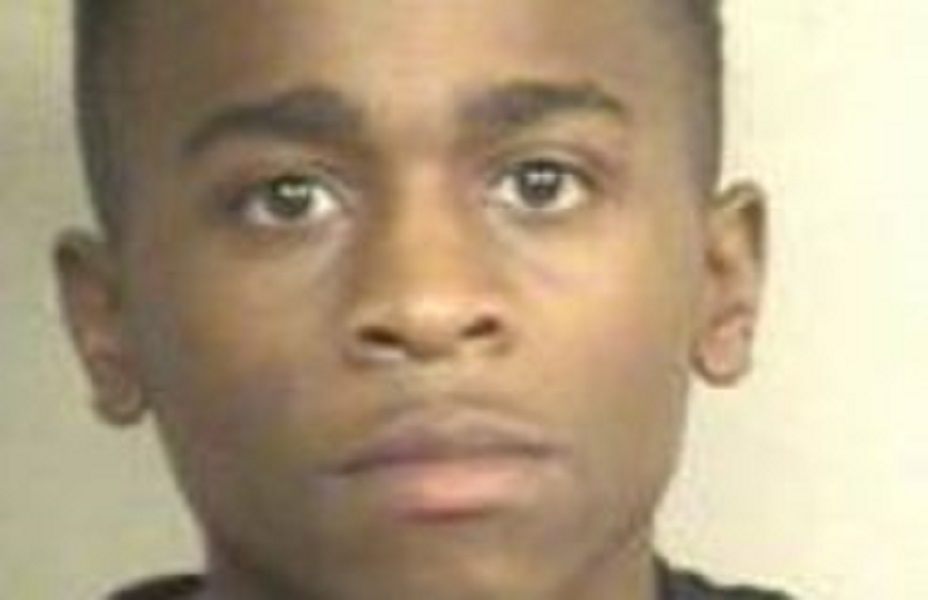 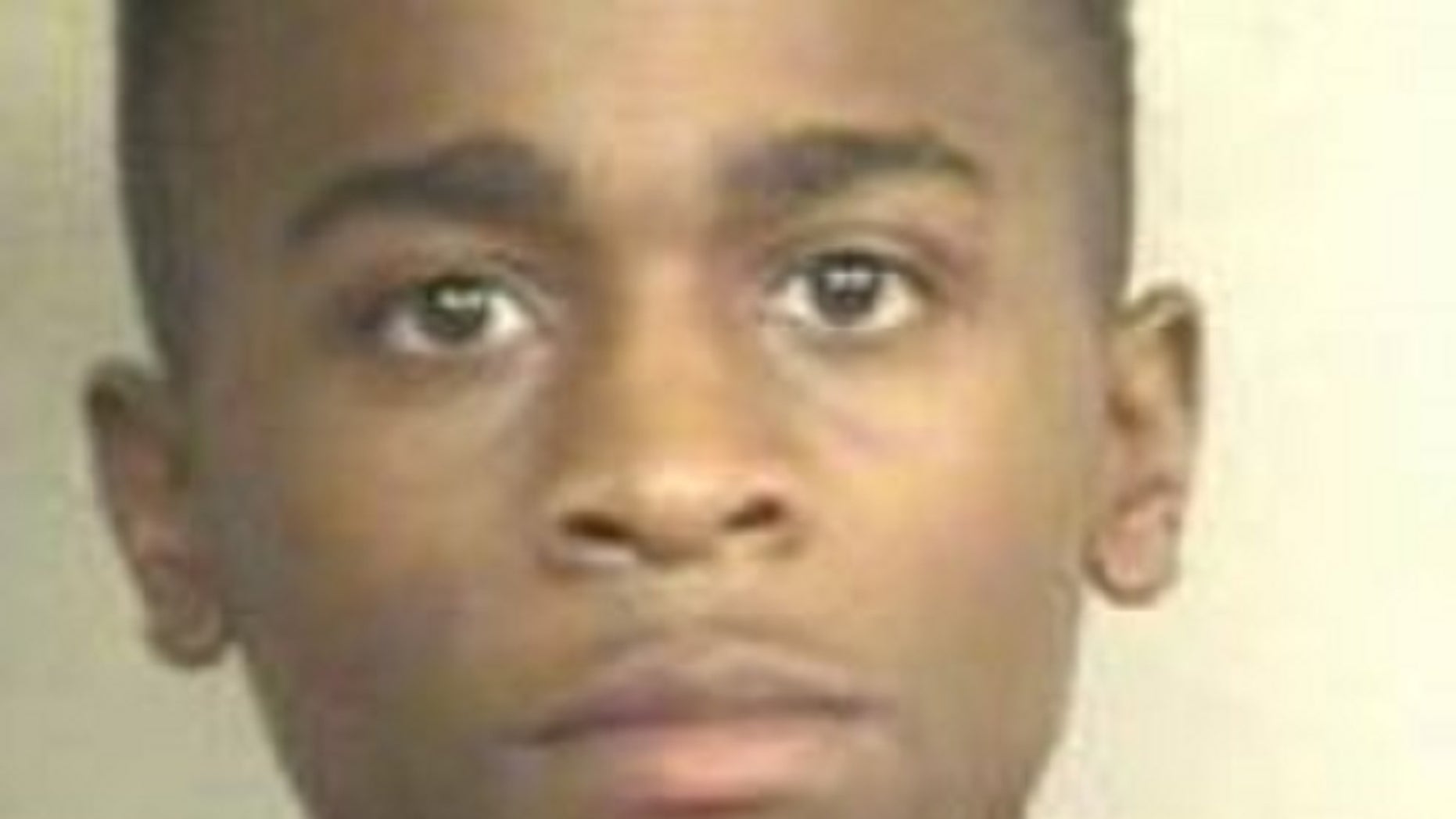 The mother pulled them from her car and ran them into the emergency room. The children have since been released from the hospital.

Garner did not immediately tell investigators why he shot into the vehicle, Davis said. Police were questioning Garner Monday night to determine a motive, according to The Clarion-Ledger.

Police said Garner has been charged with 3 counts of aggravated assault and one count of shooting into an occupied vehicle.