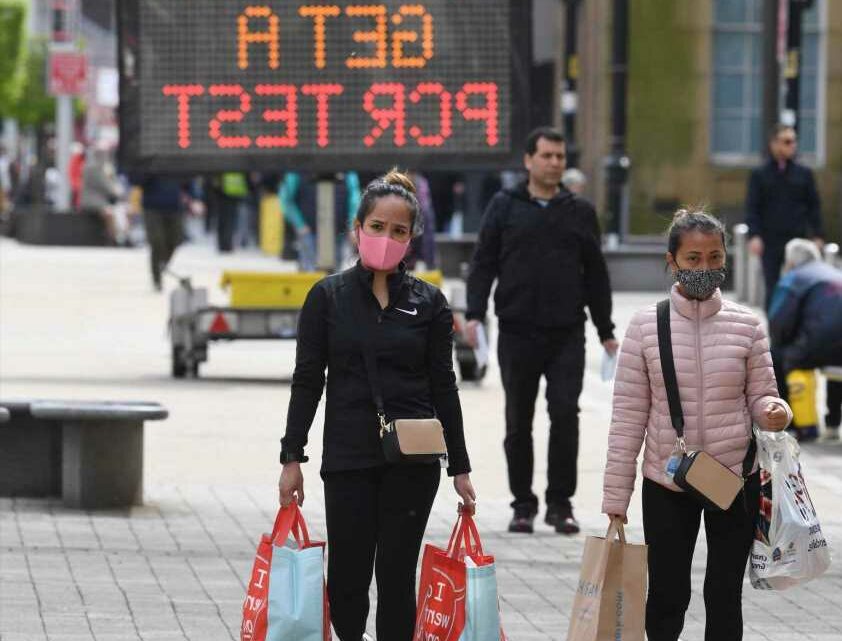 SURGE testing has been deployed in 15 spots across the country as cases of the Indian variant double in a week.

More than 800,000 PCR kits have been distributed after more than 4,000 cases have been detected. 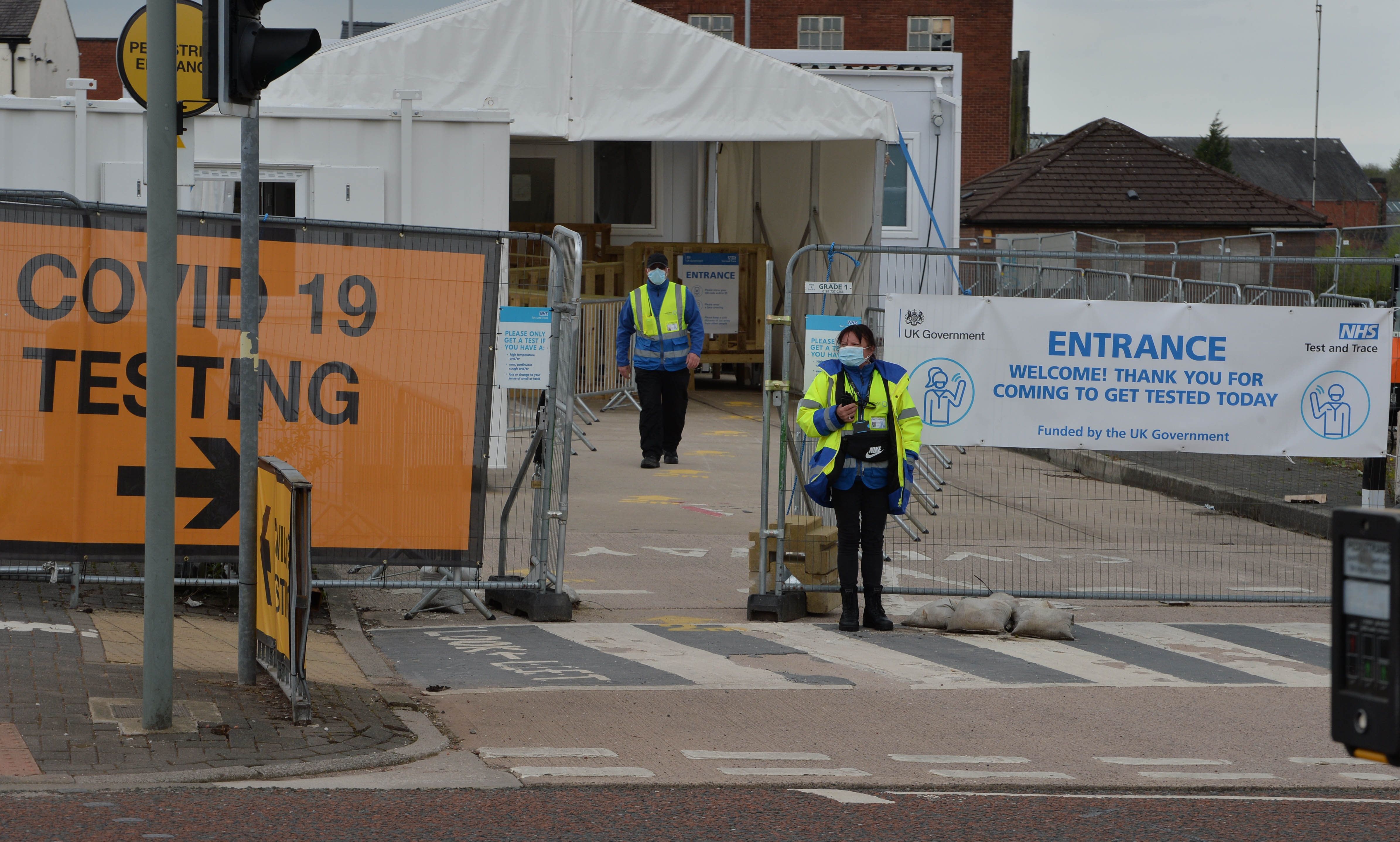 Over 200 existing test sites and 130 schools have distributed test kits, with Mobile Testing Units deployed to provide PCR testing for people without symptoms.

The Surge Rapid Response Team in Bolton will include 100 nurses, public health advisers and environmental health officers,  and will provide support to the local authority through door to door testing and encouraging residents to take a PCR test.

In the Formby area, Merseyside, NHS Test and Trace is urging everyone over the age of 16 to take a PCR Covid test.

A Department of Health spokesman said people in Formby with confirmed cases of the B.1.617 variant, which originated in India, have self-isolated.

Their contacts are currently being identified.

Formby, which has a population of around 22,000 people in the Sefton area, is about 13 miles from Liverpool.

The B1.617.2 variant of concern is beginning to spread increasingly rapidly in certain areas across the country and decisive action is being taken to further control its spread.

Health secretary Matt Hancock said: “This data demonstrates why our swift and decisive measures are in place.

"Everyone has a part to play in controlling this variant, from participating in surge testing, to following the rules, to getting the jab.

"We are committed to working with local areas and deploying our world-leading genomic sequencing to get this variant under control. We are supporting areas where the cases of this variant are rising.

“We are monitoring the situation very carefully and will not hesitate to take further action if necessary.

“It is imperative we all continue to be vigilant, and if you live in one of the 15 areas where we’ve introduced surge testing, make sure you get a free PCR test. And everyone who’s eligible needs to come forward and get a jab.”

Over 4,400 cases and over 14,000 close contacts have been traced and instructed to self-isolate.

Over 200 existing test sites and 130 schools have distributed test kits, with Mobile Testing Units deployed to provide PCR testing for people without symptoms.

These teams were used recently in the London borough of Lambeth, where support was deployed hours after being requested. Over 5,000 households were visited in Lambeth over three days, helping many more residents to access testing.

In London, all positive tests with a high enough viral load are also being prioritised for genomic sequencing to check for variants, and surge testing can begin immediately if it is needed.

This comes as Boris Johnson hinted the increase in cases of the rapid variant could delay lockdown ending on June 21.

The PM said he is ruling "nothing out", as he vowed to combat the spread of the infectious mutation.