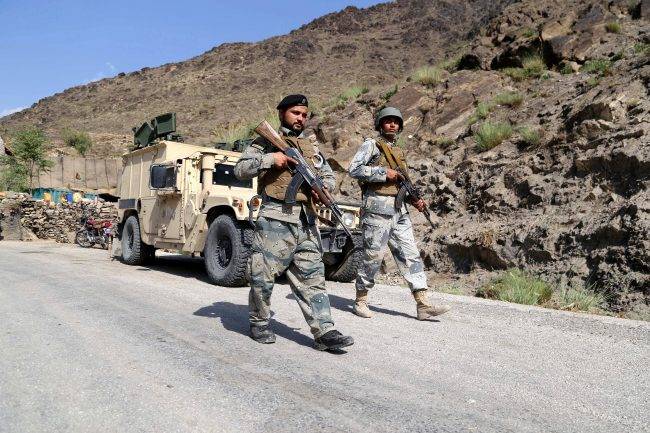 At least 20 Afghan civilians, including 12 children, were killed in an airstrike targeting a Taliban commander in the eastern province of Kunar late on Friday, local officials said.

The strike, against a local Taliban commander named Sharif Mawiya, was the latest in a series of operations targeting senior insurgent field commanders, including the shadow governor of the strategic southern province of Helmand, who was killed on Dec. 2.

Several Taliban military commanders have been killed since the beginning of the month by Afghan forces, backed by U.S. advisers and air power but the tactic has also increased the risk of civilian casualties.

Abdul Latif Fazly, a member of the provincial council, said eight women and 12 children were killed and more than 15 civilians wounded in the incident.

He said an unknown number of civilians were hit in the strike but had no casualty details.

“We know that a number of civilians, including women and children have been killed but we are sending a fact finding team,” he said.

A spokeswoman for the NATO-led Resolute Support mission said it had not carried out any airstrikes in Kunar at the time of the incident. No comment was immediately available from the defense ministry.

The number of Afghan civilians killed in U.S. and Afghan airstrikes has risen sharply this year as Western-backed forces have stepped up aerial operations with the aim of forcing the Taliban to agree to peace talks.

According to United Nations figures, 313 civilians were killed and 336 wounded in airstrikes by U.S. and Afghan forces in the nine months to the end of September, a 39 per cent increase from the same period in 2017.