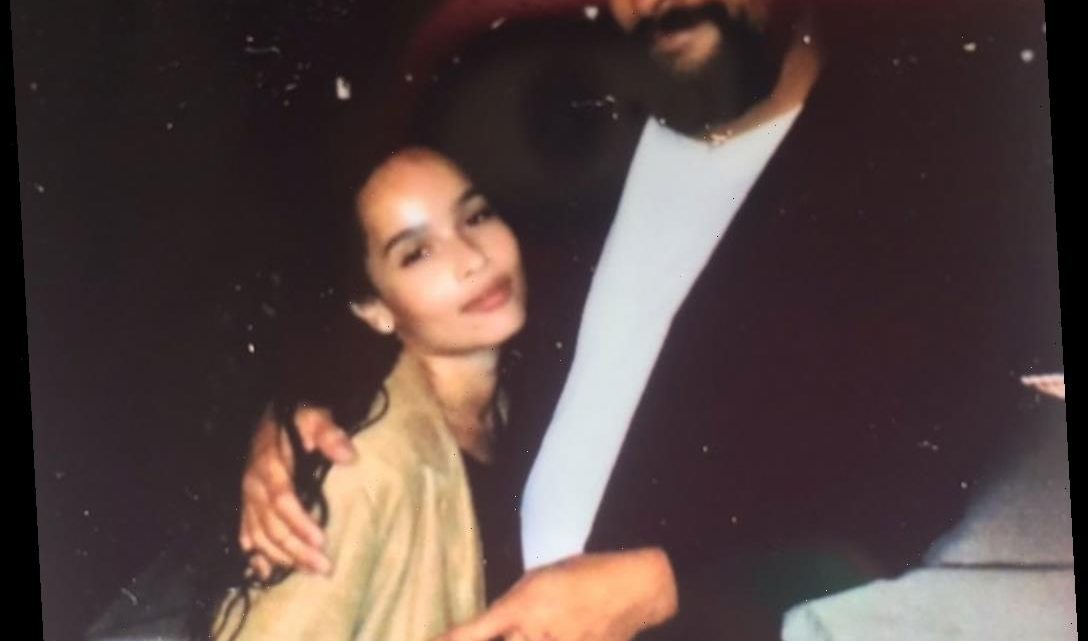 The actor turned 41 Saturday and his stepdaughter, actress Zoë Kravitz, marked the occasion with a sweet Instagram tribute.

“Happy birthday papabear!,” the Big Little Lies star wrote, alongside a photo of Momoa as well as one image of the pair embracing one another. “I love you. ❤️”

Both Kravitz and Momoa are part of the DC Comics family. Momoa plays Aquaman, while Kravitz, 31, will make her live action debut as Catwoman in the Robert Pattinson-starring film The Batman.

In October 2019, Momoa was thrilled for Kravitz when she landed the role of Catwoman, writing on Instagram: “I’m so proud of u zozo bear. On and off screen OHANA. DC WB ohana Lola and Wolfies big sister is CAT WOMAN😍😍😍 Unbelievable so freaking stoked. Your going to have so much fun Aloha P bear.”

“LOVE YOU PAPABEAR! love that aquaman and catwomen spend the holidays together from now on,” Kravitz replied in the comments.

Momoa also told PEOPLE Now at the time that he’s “really excited” for Kravitz’s role. “I mean, she’s going to be great at the action,” he said. “I’m really excited for her to just train and learn all that, because she’s perfect for that; it’s just perfect casting.”

“I’m excited to see this movie,” he added, before looking at the camera and telling Kravitz: “Get to work.”

Kravitz often affectionately refers to Momoa as “papa bear,” and the two even have matching arm tattoos that say “etre toujours ivre,” which is French for “always be drunk.” She also named her band, Lolawolf, after her half-siblings, Lola Iolani, 13, and Nakoa-Wolf Manakauapo Namakaeha, 11.

“Zoë is a beautiful human being,” Momoa told PEOPLE in 2018.