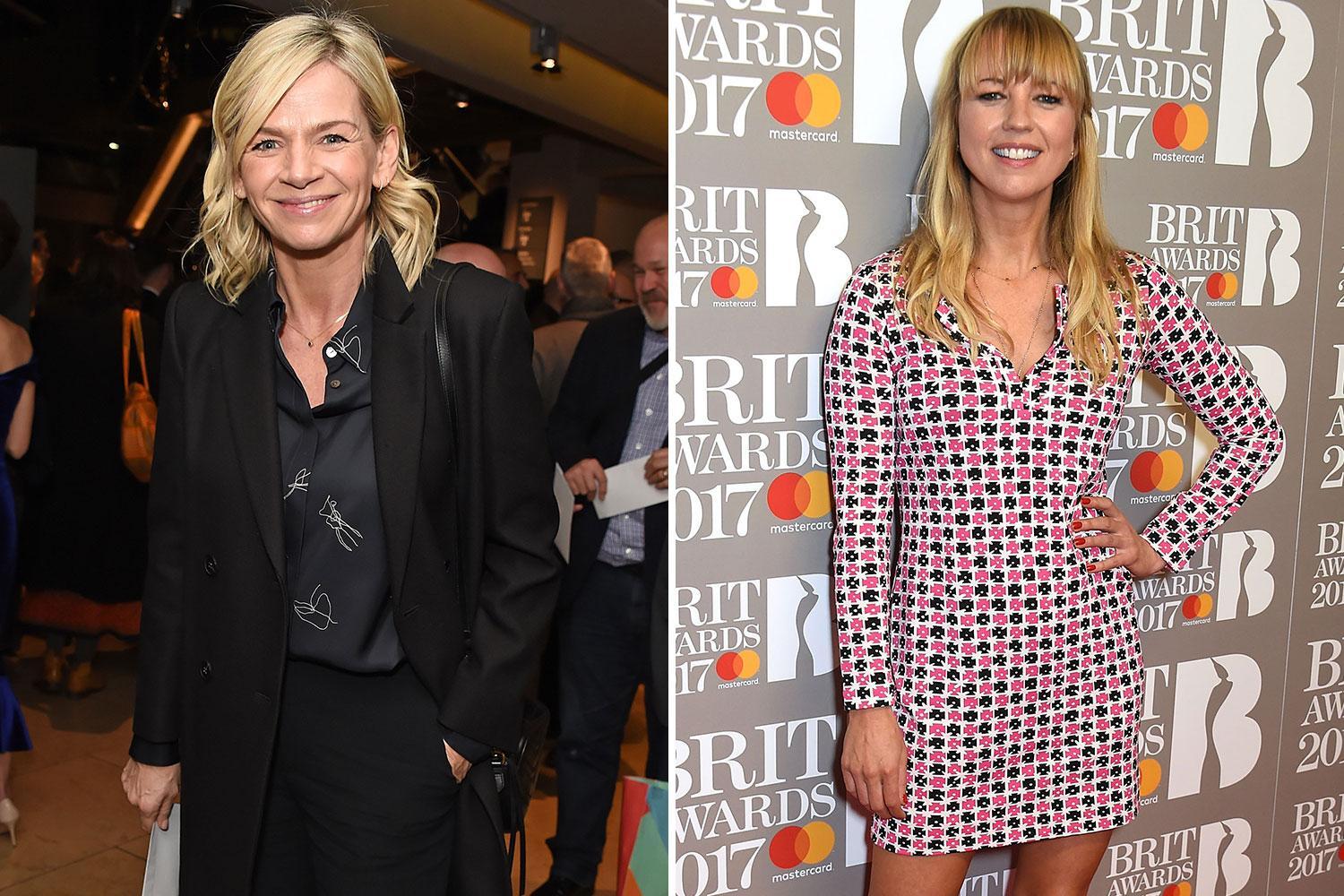 The former Live & Kicking host was announced as Virgin Radio bound Chris Evans’ successor in October, despite Sara being hot favourite for the coveted position. 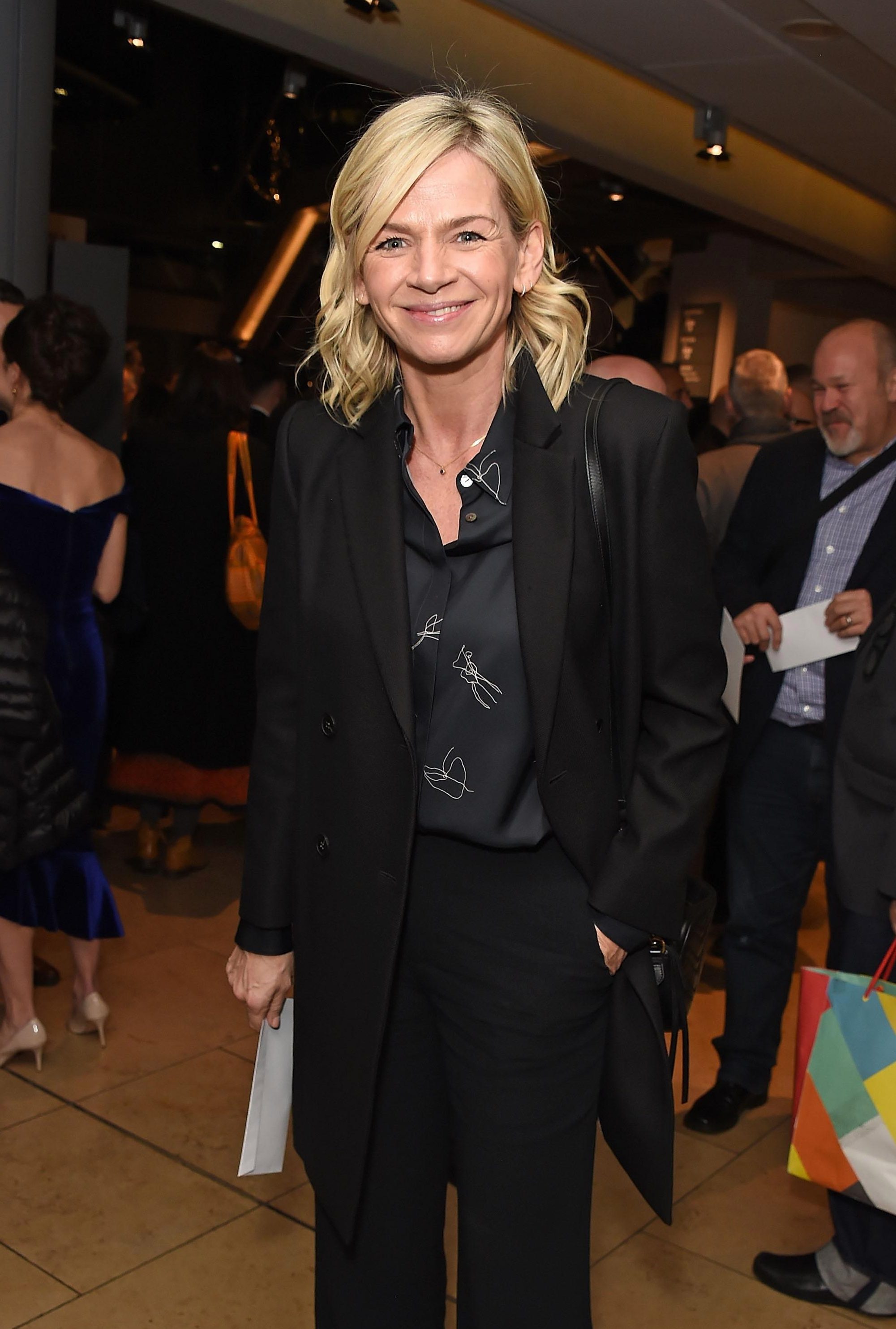 Her appointment was met with a lukewarm response from Sara, who filled in regularly as Chris’s holiday cover, highlighting the growing divide between the former close pals.

She said: “We but spoke a lot during the whole process.

“We’re old buddies and we’ve always been really supportive of each other. Sometimes she gets jobs I’ve wanted. We always talk. It worked out.” 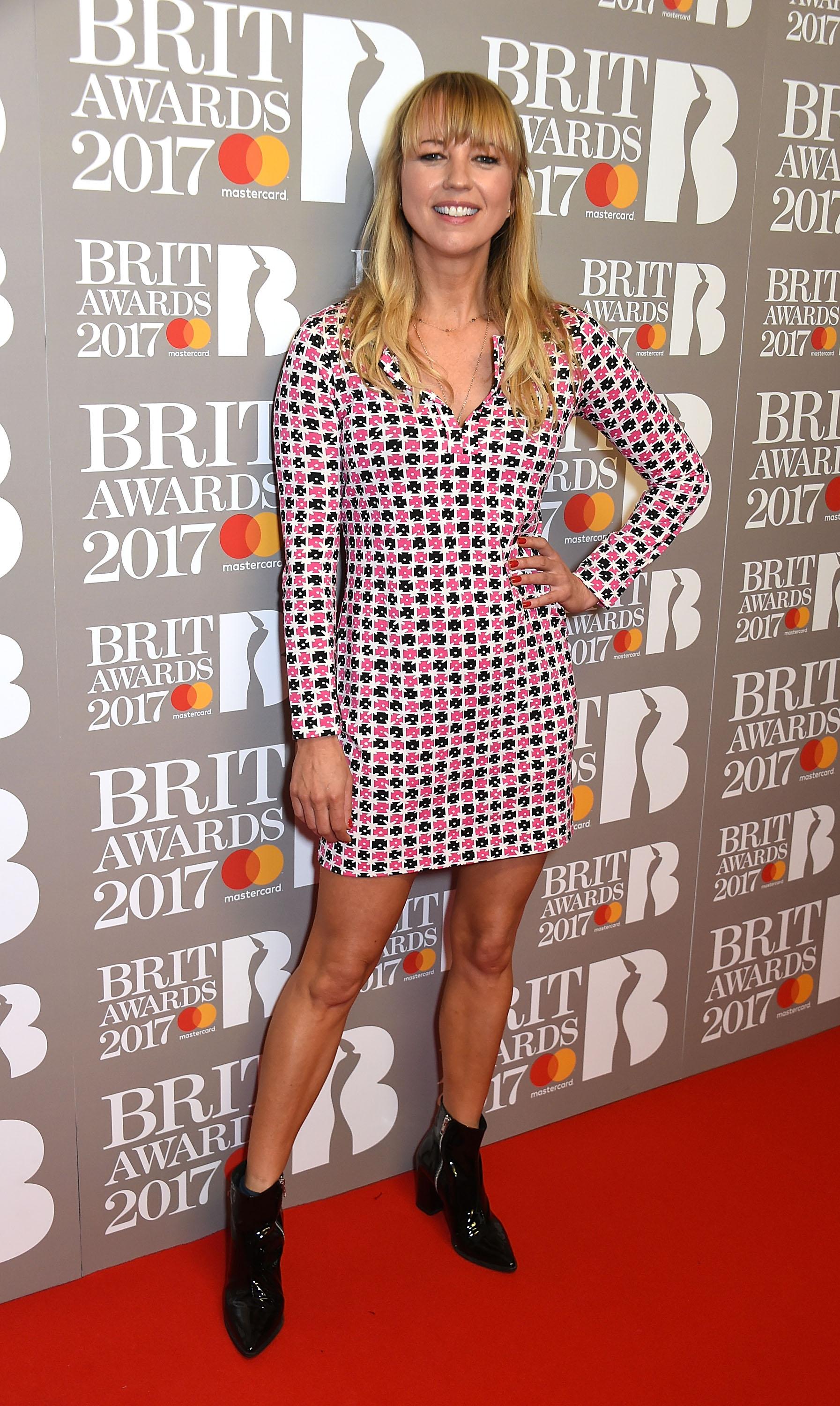 But she confirms the pair are no longer close, adding: “We don’t see each other a huge amount any more.”

Just weeks after Zoe landed the breakfast show, Sara, 44, was confirmed as the new host of Drivetime – replacing Simon Mayo and Jo Whiley.

Zoe admits Sara’s new gig means everything “turned out very nice” in the end and believes their shows will bring them closer together, just like their hell-raising Radio One days when they defined the ladette era in the nineties.

Speaking to the Radio Times, she said: “We were reminiscing about the first time round, when sometimes we didn’t sleep at all. It’s so different now. We need eight hours or we’re really grumpy. 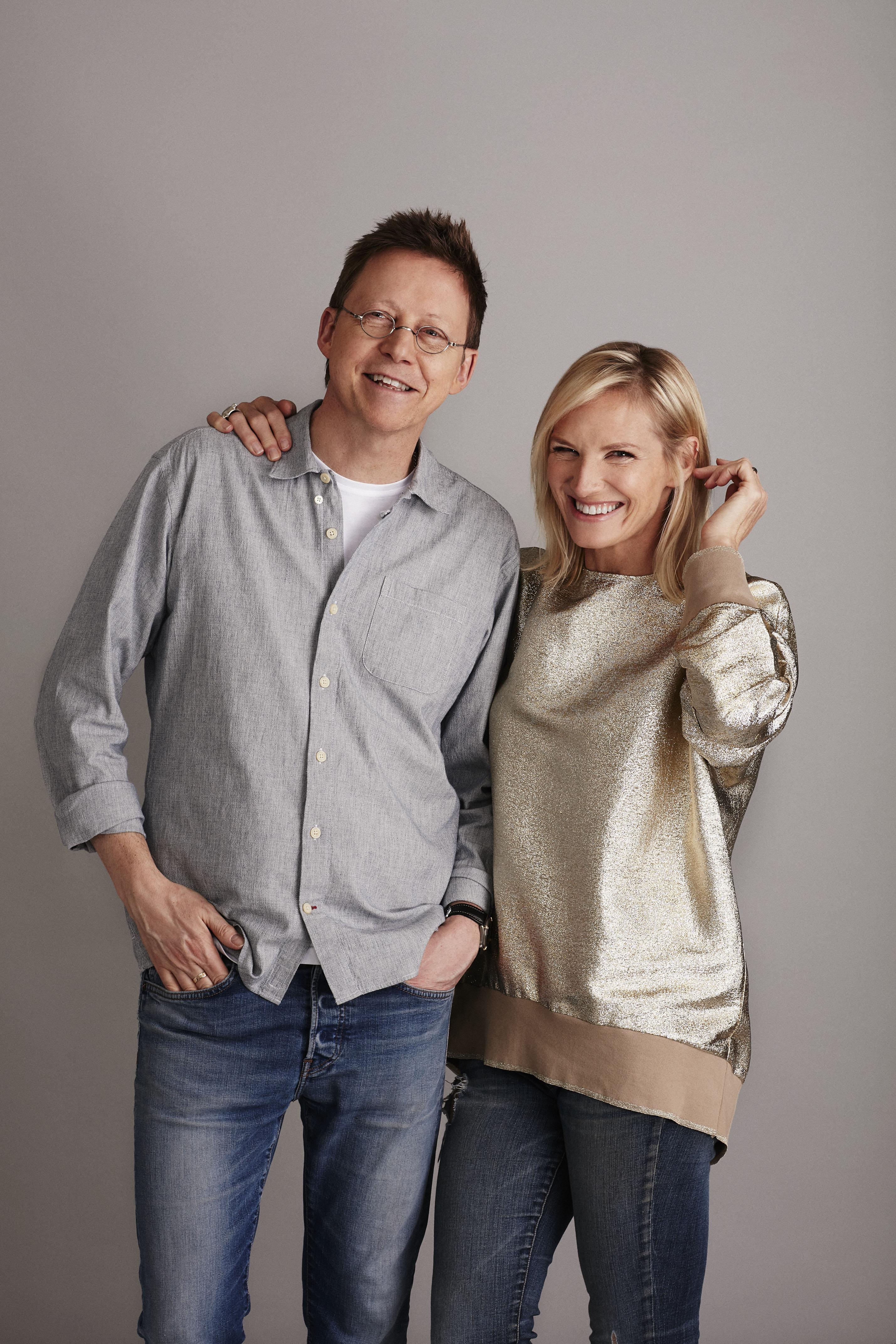 Or seven with an afternoon nap. But you know, she’s up there (London), I’m down here in Sussex.

“We don’t have a social life any more. But professionally, work-wise, we’ve always supported each other. We start on the same day, which is wonderful.

“We are going to ring each other before to try to keep calm. She’s an amazing broadcaster. She cracks me up. She has so much energy. It’s all turned out rather nice.”

Zoe kicks off her reign as Radio 2 Breakfast Show host next Monday.