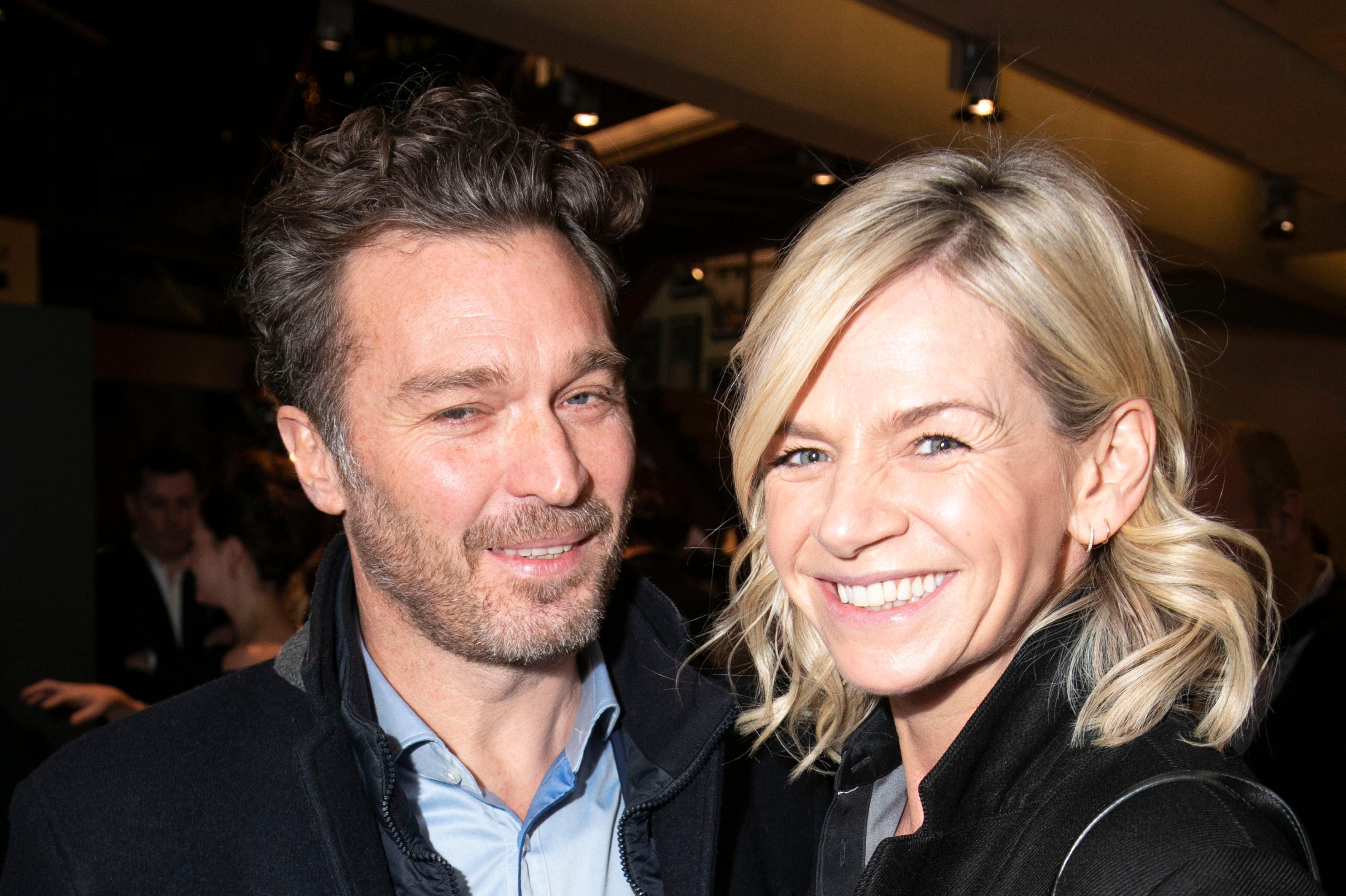 Zoe, 48, stepped out in front of the cameras for the first time with her handsome new man, who stood proudly by the TV and radio star's side. 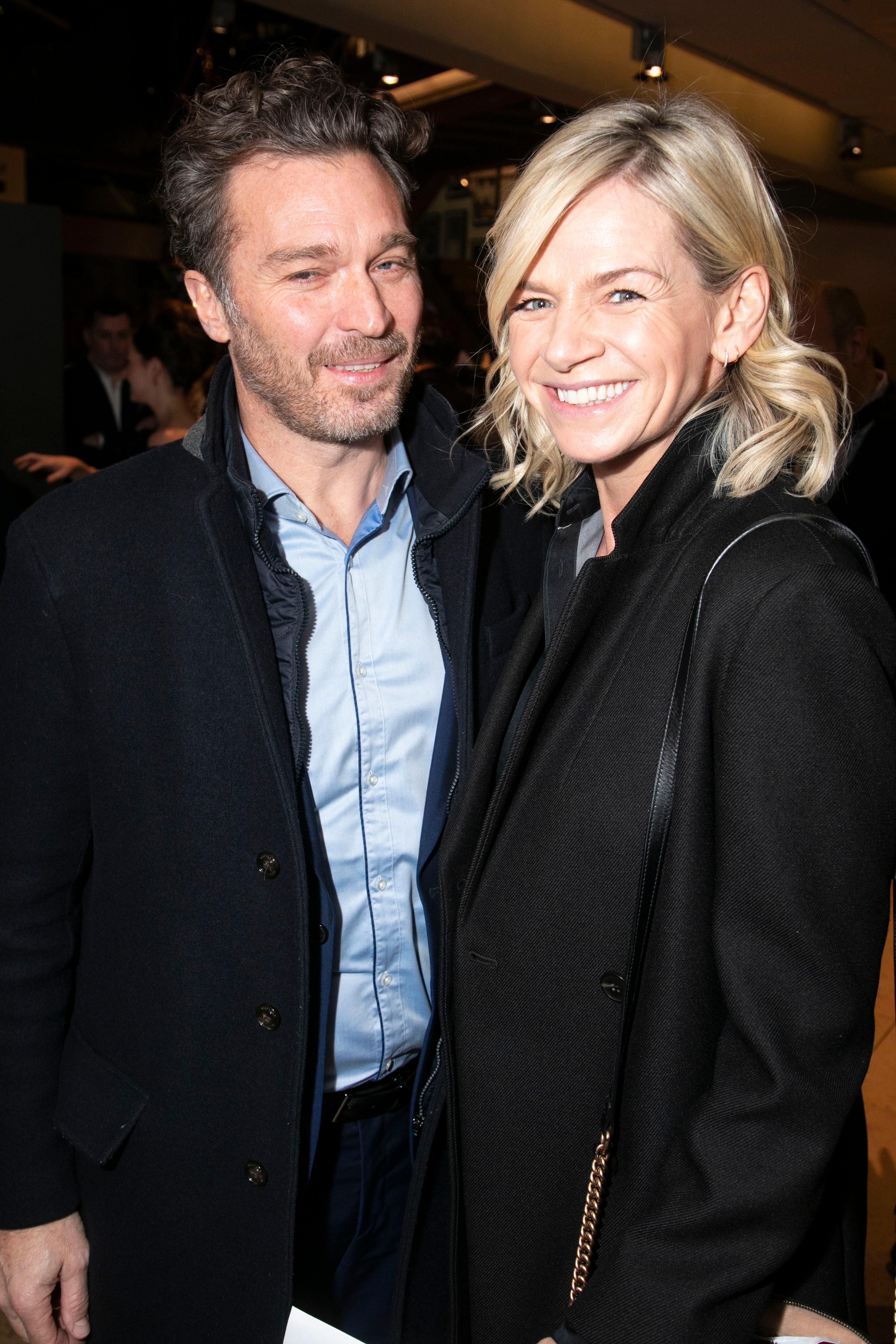 The pair looked radiant and wore similar style jackets at the gala for Swan Lake in London.

Zoe flashed a huge grin, and Mike, a 47-year-old construction boss, mirrored her enthusiasm on their first public date night.

Friends of the star say Michael has put a smile back on her face after months of heartbreak. 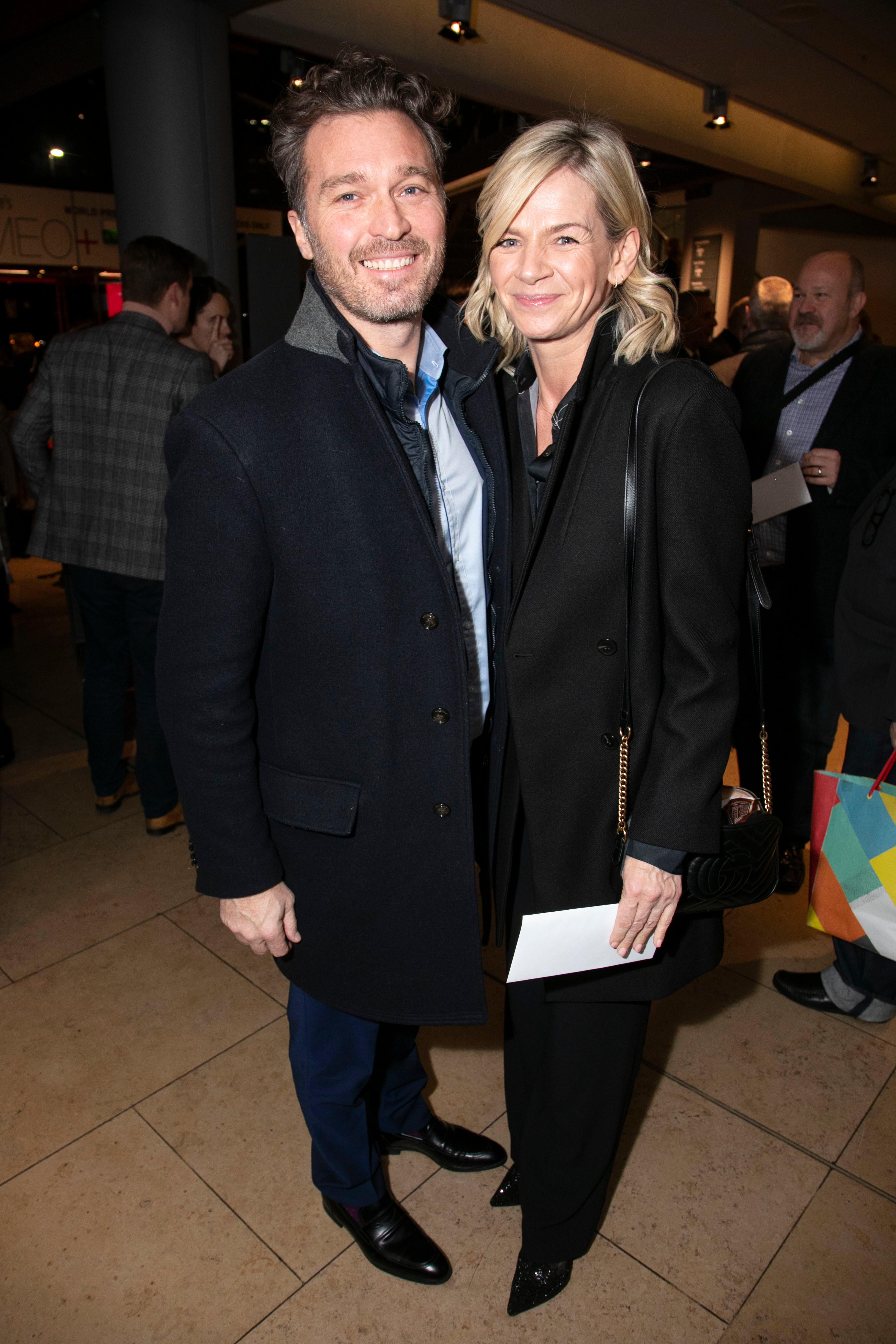 A showbiz insider said: “It is great to see Zoe with a spring in her step — smiling and enjoying life again.

“She has had a tough time of it this year so deserves some happiness.

“It is early days with Michael but Zoe seems quite taken with him. She left her girlfriends to go and meet him so that shows how keen she is.

“Michael is a charismatic guy and very handsome, so it is not hard to see the attraction.

"He is also not in showbiz, so hopefully, that might make any relationship easier.” 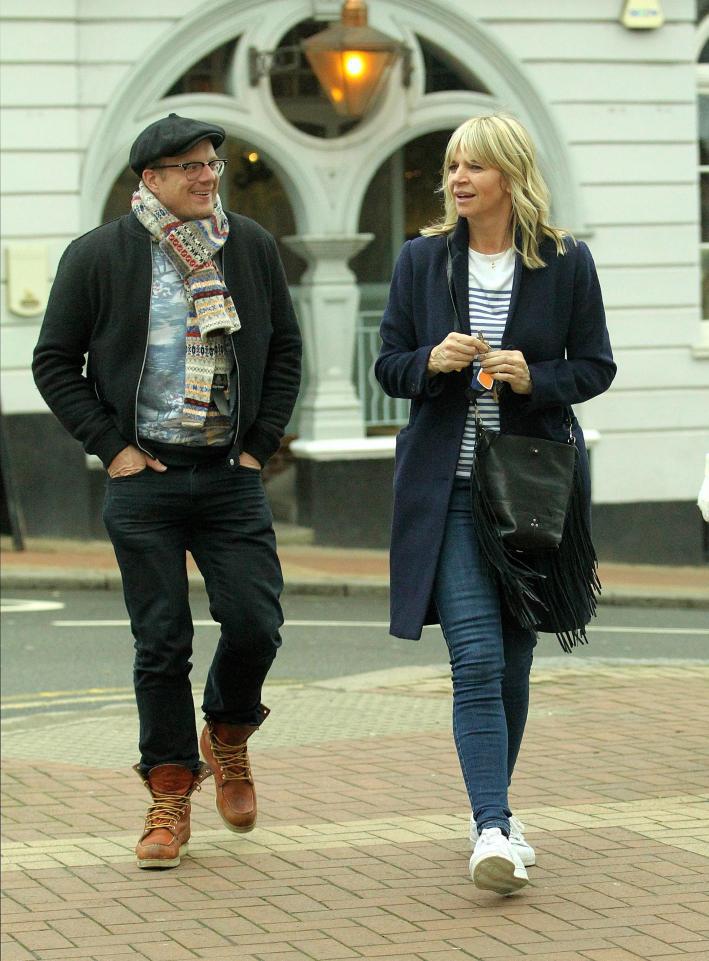 Her dad Johnny said landing the job had given her a “tremendous lift”.

TV veteran Johnny, who used to present kids' shows, was supporting his daughter through her grief last year. 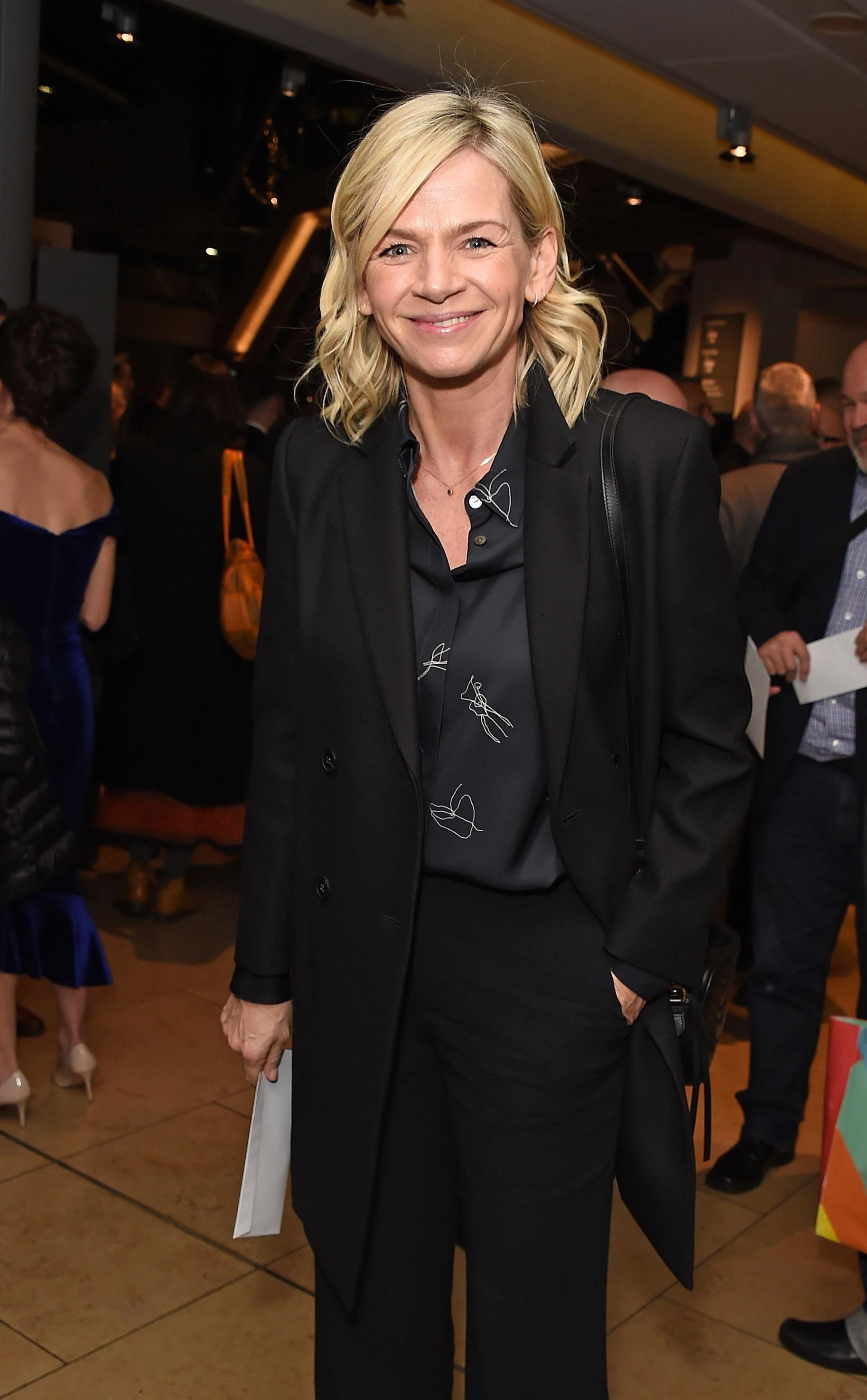 But he admitted at the time that it saddened him that Zoe doesn't live closer so that he could keep an eye on her.

Zoe's mother Julia and her dad live in Brighton and she has bought a new pad in East Sussex.

He said last year: "If she was next door we would pop round and say 'Are you OK?' but we're 60 miles away. So we text asking: 'Are you OK? Keep your pecker up. Come on, be strong.'"