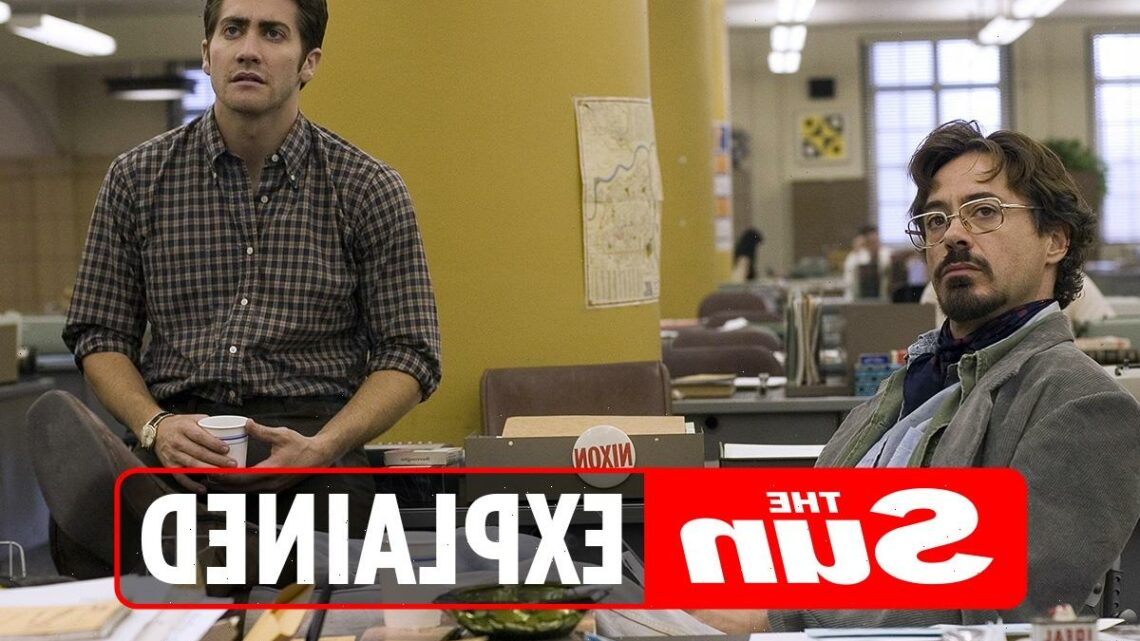 COPS believe they have finally unmasked the notorious Zodiac killer.

But the 2007 Zodiac film, directed by David Fincher, uncovers a totally different murderer. 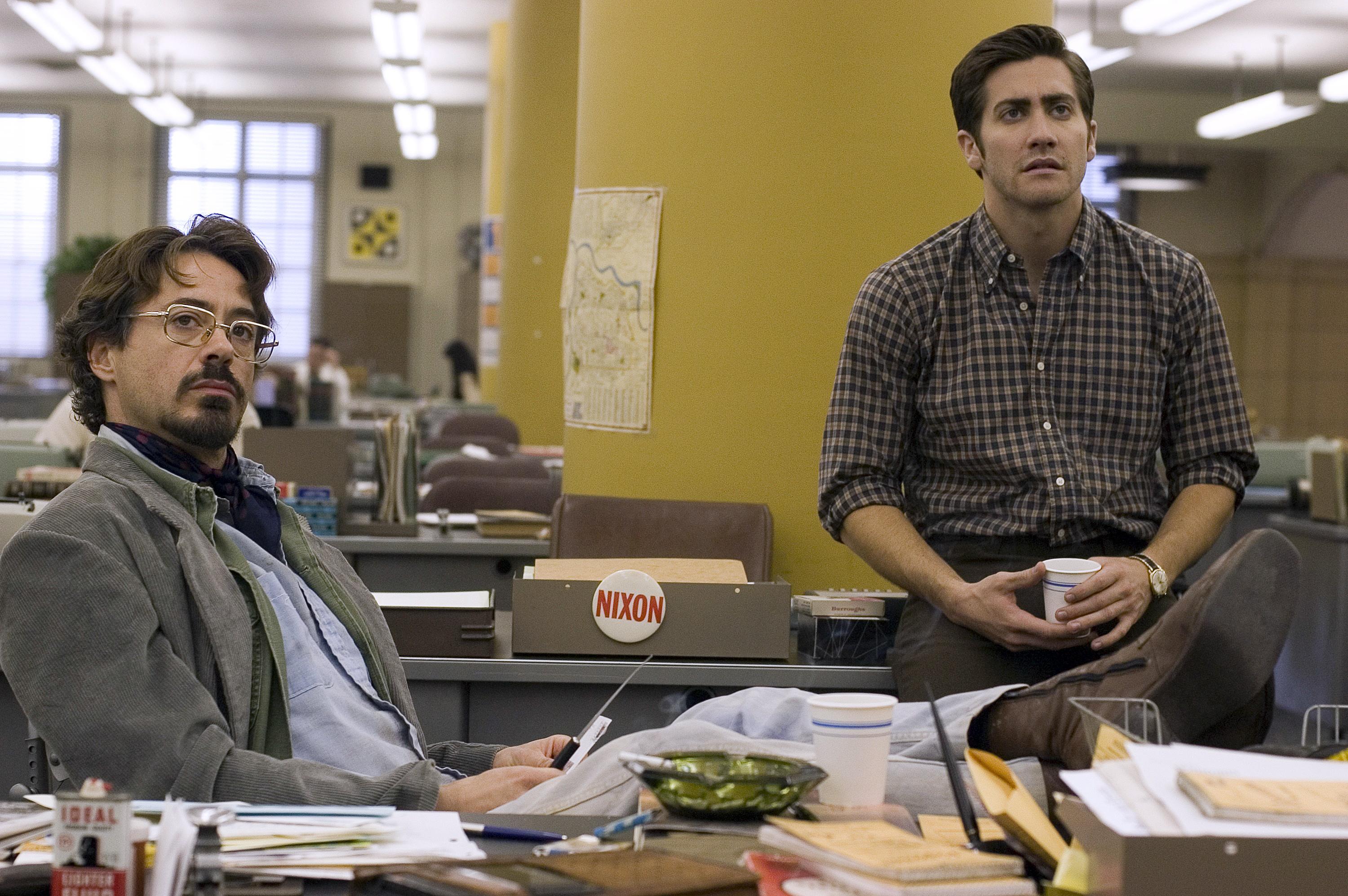 The Zodiac movie is set in the 60, where fear grips the city of San Francisco as a serial killer called Zodiac stalks its residents.

The film ends with reporter Robert Graysmith (Jake Gyllenhaal) tracking down a man called Arthur Leigh Allen, who he is convinced is the Zodiac killer. 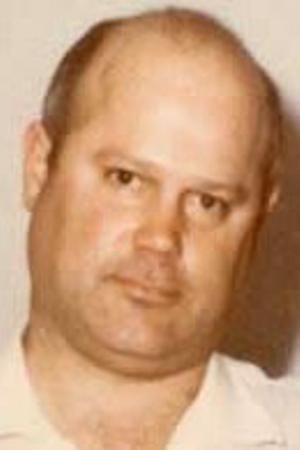 While circumstantial evidence seems to indicate his guilt, the physical evidence, such as fingerprints and handwriting samples, do not implicate him.

In 1983 Graysmith visits a hardware store where Allen is working and we see his face darkening as he realies who the reporter is and why he's there.

The film's epilogue then cuts to one of the Zodiac's surviving victims, now older.

He is asked to look at a series of mugshots to potentially identify his assailant.

The victim ultimately picks out a picture of Allen.

However, text on the screen then informs us that before Allen could be questioned about the killings, he died of kidney failure.

How accurate is Zodiac?

The film raises the big question – did Zodiac get it right?

The evidence that the film presents against Allen is all real and fact-checked but, as mentioned earlier, is circumstantial.

There's no concrete evidence that officially connects Allen to the crimes.

That's also not the only flaw in Graysmith's theory.

In 2002, a "partial DNA fingerprint" was discovered on one of the Zodiac letters.

The print was run against Allen's DNA profile and ultimately determined to not be a match.

The Case Breakers, a team of specialists who have worked to crack a number of America's most high-profile unsolved cases, claimed to have uncovered the murderer's identity.

They also claim to have linked Poste to a sixth killing hundreds of miles away that has never before been connected to the Zodiac.

The Zodiac Killer is believed to be a California man who gave himself that nickname to conceal his identity from authorities.

He is known to have targeted at least seven victims – three couples and a lone taxi driver. Two of them survived gun and knife ambushes.

The same killer has been linked to as many as 28 murders — claiming to have killed 37 people in taunting letters sent to newspapers and police.

How can I watch Zodiac?

You can stream this film right now on Netflix.

Zodiac runs for just over two and a half hours.

You can also rent or buy the movie on Google Play.

Nazi death camp guard, 100, to go on trial for complicity in murder