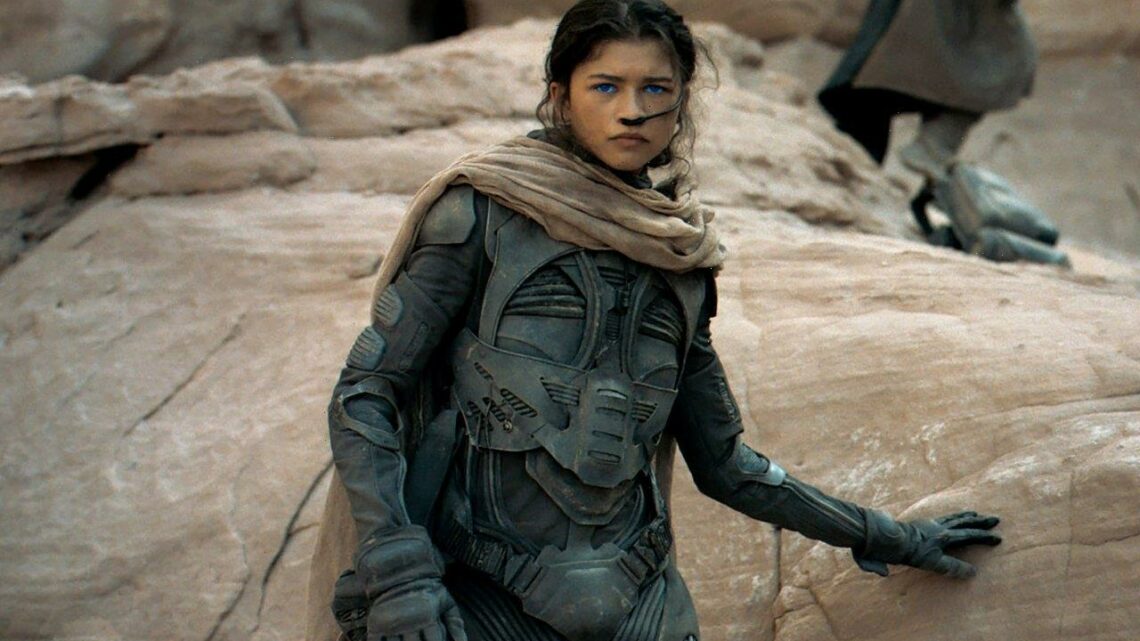 The ‘Spider-Man: Homecoming’ actress has been confirmed to reprise her role as the second installment of Denis Villeneuve’s movie is expected to focus on her character.

AceShowbiz -Director Denis Villeneuve is already planning a “Dune” sequel to be told from the perspective of Zendaya’s character Chani.

Due in October (21), the new movie tells the story of Paul Atreides, played by Timothee Chalamet, who must travel to the most dangerous planet in the universe to ensure the future of his family and his people.

Although the film has yet to be released, there’s already talk of a sequel and Denis has opened up on how that project may look.

Speaking to Italian magazine Il Venerdi di Repubblica, he teased, “I can’t wait to shoot the second part of Dune to get (Timothee and Zendaya) back together.”

“Knowing that in the next chapter Zendaya will be the protagonist of the story.”

The hotly anticipated movie, which had been due for a 2020 release before being pushed due to the pandemic, will hit cinemas and HBO Max on 22 October.

Calling Dune “by far the best movie” he’s ever made, the director said the studio “might just have killed the Dune franchise” with their decision.

“There is absolutely no love for cinema, nor for the audience here,” he stated. “Warner Bros.’ sudden reversal from being a legacy home for filmmakers to the new era of complete disregard draws a clear line for me. Filmmaking is a collaboration, reliant on the mutual trust of team work and Warner Bros. has declared they are no longer on the same team.”

It’s unclear if he reteams with WB for the second movie following the fallout.