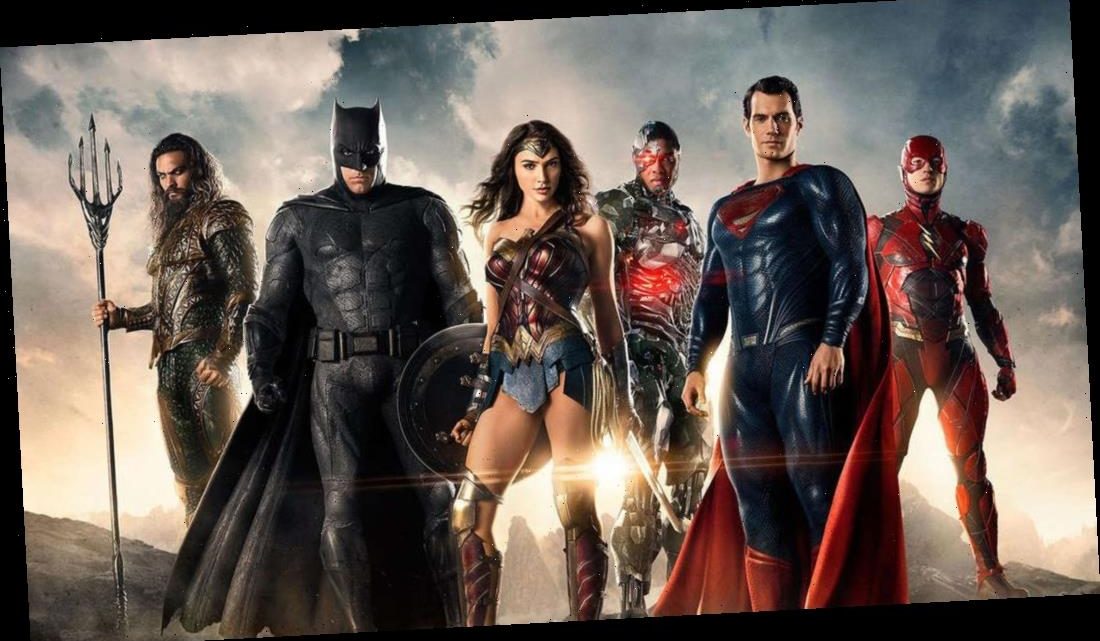 No, we don’t know exactly when Zack Snyder’s cut of Justice League will arrive on the HBO Max streaming service. Thus far, all we’ve been told is it’ll happen in 2021 and that Snyder is working on it as we speak. Snyder, who also directed DCEU movies Man of Steel and Batman v Superman, has shared some insight into the project.

Speaking with Beyond the Trailer [via Gizmodo], Snyder revealed that he’s not too concerned with sticking to the DCEU continuity that the theatrical cut exists within–which extends to movies like Shazam, Aquaman, and Wonder Woman 1984 . “The theatrical version of Justice League is tighter in continuity to what [Warner Bros.] is doing now in the DCU,” he explained. “But because of this and because Warner Bros. has done the kind and amazing gesture of saying ‘Zack, go finish your vision,’ it’s going to be divergent in some ways, just by its nature. And I think that’s a thing you want because it allows more, and more is more.”

It certainly won’t be the first film to break from the current DC movie continuity. The Batman, which is being written and directed by Matt Reeves, will exist on its own. Likewise, 2019’s Joker was not connected in any way to Justice League and the films that preceded it.

His cut of Justice League will, instead, form a sort of new continuity that works with Man of Steel and Batman v Superman. “What you’ll see with Justice League is there’s continuity across those three movies that’s really [cohesive], he explained. “That’s my main focus, to satisfy that narrative structure.”

As for what that narrative structure is, you’ll have to wait until sometime next year to see exactly what Snyder has up his sleeve. At the very least we know the character Darkseid plays a role, thanks to the director teasing it on social media.