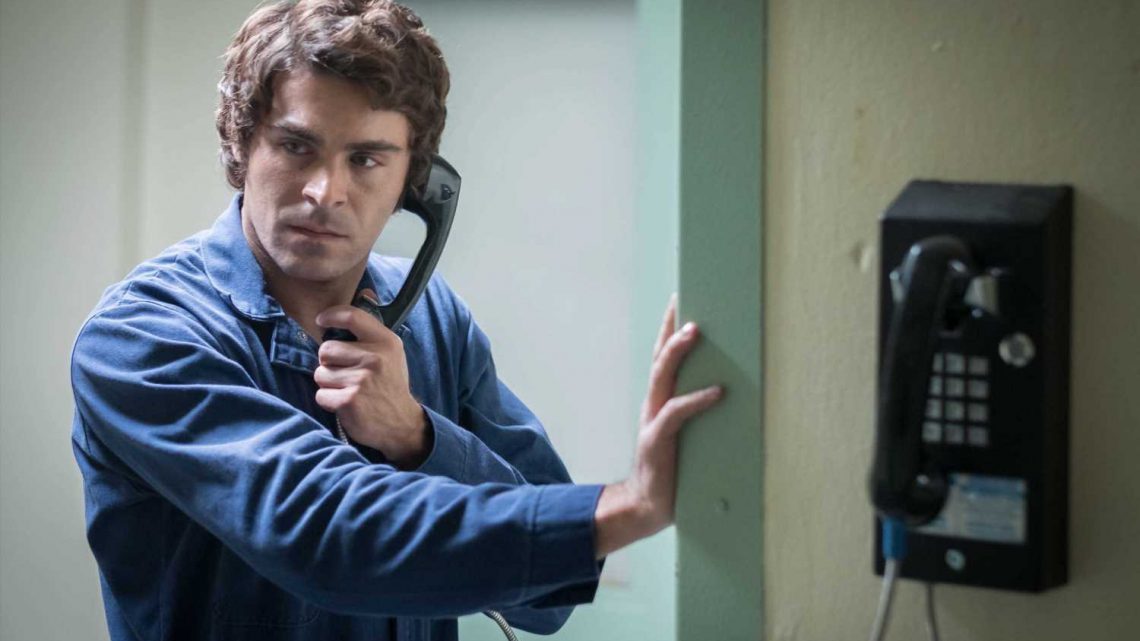 Furthering the nation’s obsession with true crime, Netflix’s buzzy Ted Bundy biopic Extremely Wicked, Shockingly Evil and Vile hits laptops, smart TVs, and iPhones everywhere May 3. It’s been making waves since word of Zac Efron’s casting hit Hollywood almost two years ago, and it became the center of conversation again in January when it debuted at the Sundance Film Festival.

The film recounts events that have since become infamous (Bundy’s prison escapes, the televised trial, and some of the more disturbing murders), and many plot points will be familiar to those who devoured Netflix’s docuseries Conversations With a Killer: The Ted Bundy Tapes — which was, it’s worth pointing out, also made by Extremely Wicked director Joe Berlinger. But the film reframes its notorious subject by following Bundy’s personal life and telling the story through the eyes of his unsuspecting girlfriend Liz (played by Lily Collins).

Efron’s embodiment of the serial killer is like nothing you’ve seen before from the actor, and he sat down with EW ahead of the film’s release to talk about the stress — and success — of playing Ted Bundy.

ENTERTAINMENT WEEKLY: Joe Berlinger has spoken about his enthusiasm for casting you in the role of Ted Bundy, but what was it that made you say yes to this movie?
ZAC EFRON: It all happened very quickly. I had heard there was a good script out there about Ted Bundy — it was on the Black List for a few years. However, really it was Joe and his involvement and his description of the story that we would be telling that made me excited to read the script and then sign on to do the movie.

What did you know about Bundy, and his crimes, before this movie?
I knew the name was synonymous with evil, I knew that when I was growing up you would hear people reference him in an almost ominous, eerie way, and I knew the look on my mom’s face when I told her that I was considering playing him. It was not a good look, it was a very scared look. I knew the basics, pretty much what our generation knows. We didn’t live through it, so that’s what’s in it for us — it’s a new story we can tell to our generation.

How did you change your mom’s mind about you taking the role?
Oh, my mom is sweet. Once I told her that the movie was not a depiction of evil and atrocities, and that I wasn’t necessarily exploring that side of it, and that the story is told by Liz, his longtime girlfriend’s perspective, I think everyone was more at ease.

How does true crime fit into your pop culture diet?
I find true crime to be extremely interesting. I love movies like No Country for Old Men, from back in the day when there was less technology. This [film] is a look into who Ted Bundy was, but not the way that I think would have been the easy way, which was to talk about the murders. It’s really from Liz’s perspective and gets deep into [Bundy’s] psyche and what it was like to lead [two] completely different lives.

Given the heaviness of the material, what was the vibe like on set?
Let’s just say it was different than The Greatest Showman set. The demeanor was very thoughtful and serious. And you know what, the process of filmmaking is always, always an adventure. I was with careful people. I continue to push myself to try new things and push the envelope with an acting career that I kind of stumbled onto. It’s kind of a rite of passage.

Can you walk us through the process of creating Ted’s look, and just the whole character?
We got super-specific with Ted’s look, I lost a lot of weight for the role. On all the footage I could see Ted was always, not emaciated, but was kind of a ’70s sinewy-buff. I worked to learn how to talk with new teeth in, I completely went on my exercise bike every morning, and would watch kind of heavy stuff.

How do you possibly decompress from a role like this?
I did breathing and meditation. I think that’s the only way. I really love TM, transcendental meditation. I did TM on the way home. Not while driving [laughs], but when you’re shooting a movie one thing we can afford is a ride home, so on the way home I just do some TM and try to phase out of it. Really, you can’t ever really let go of all of it. There’s always a little bit of you that knows tomorrow you’re Ted.

For more of our Summer Movie Preview, read it here, or pick up the new issue of Entertainment Weekly — on stands Friday, or buy it here now. Don’t forget to subscribe for more exclusive interviews and photos, only in EW.