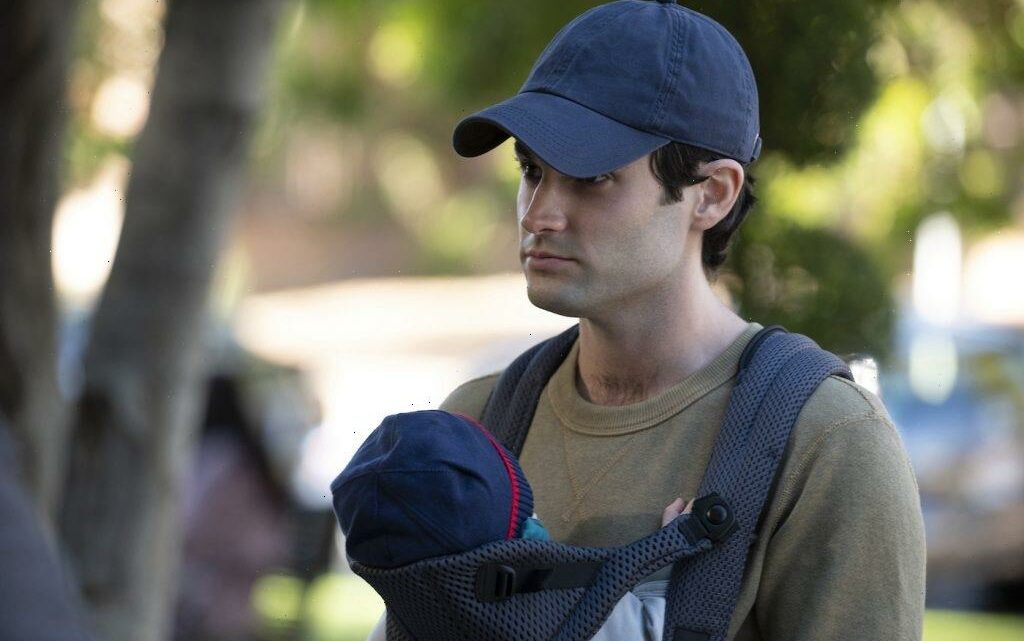 'You' Season 3 Will Feature Young Joe and His Origin Story

With the Season 3 premiere of the hit Netflix series You around the corner, viewers are eager to see the reemergence of Joe Goldberg (Penn Badgley) and the plot twists to come. That’s especially true after the jaw-dropping and bloody introduction to the real side of Love (Victoria Pedretti).

Now, fans will get a highly anticipated young Joe feature with an origin story, a possible arch-nemesis storyline between the two lovers, and a baby Henry added to the dysfunctional family. This could be the best season yet, and that’s saying a lot for this riveting series.

‘You’ never disappoints with fans’ favorite dark and twisted character

You introduced us to Joe, a smart bookstore manager, in Season 1 when he starts crushing on an aspiring writer — Guinevere Beck (played by Elizabeth Lail). We quickly learned how sinister and obsessive the seemingly adorable nerd is as he follows her every move on and off social media to eliminate (and in most cases, kill) any obstacle that gets in the way of their relationship.

In Season 2, we followed Joe again as he made a big move from New York to Los Angeles after the bloody end of the hit series’ first season. As twisted and dysfunctional as he ever was, we watch the sole focus of You turn into another female lead who falls victim to Joe’s obsession and murderous ways.

So, what does the actor who plays Joe think of him?

Penn Badgley isn’t as fond of the guy as many viewers are. In fact, the star doesn’t like his You character. He has said, “There’s a lot I don’t enjoy about him … To be honest, I don’t enjoy nearly everything about him.” Indeed, he hopes Joe will die.

Season 3 will keep the same twisted momentum with young Joe

We’ve learned quite a bit about the Joe we know today, from his dealings with NY girl to LA girl (to neighbor girl?), but there’s nothing more exciting than knowing we’ll soon get a peek into the past that led him down this violent path.

And even better, we’ll see it through the talent and eyes of Jack Fisher. The actor who’ll play young Joe is a young up-and-comer who has already been credited with 22 other roles, including NCIS, American Horror Story, and Agents of S.H.I.E.L.D.

In fact, Us Weekly reports that “with Fisher taking on the role as young Joe, fans will learn more about Badgley’s character, who was ‘bullied mercilessly’ as a child.” The magazine also said Netflix recently revealed, “young Joe is sensitive and vulnerable to influence.”

What we know about ‘You’ Season 3 so far

That’s not all we have to look forward to, though young Joe is a big reason to tune in to the third season of You on October 15.

We can also look forward to meeting Joe’s son Henry, seeing the “neighbor girl” again (Michaela McManus), enjoying Love’s mother as a season regular (Saffron Burrows), and meeting Tati Gabrielle’s Marienne (a “non-nonsense librarian [who] doesn’t let much get by her,” Netflix says).

And that’s only the tip of the iceberg.

Us Weekly also revealed we can expect to see much more of Love’s story this season.

“[Love is] certainly set up to have very much her own story moving forward,” You showrunner Sera Gamble told the magazine. “The intention is to build her out — her point of view, her desires, her problems — in a way that makes her feel as fully realized as her troubled romantic partner.”

And, of course, expect the same obsessive shenanigans and bloody messes as the previous seasons among the many changes expected for this season. After all, would it be You without them?