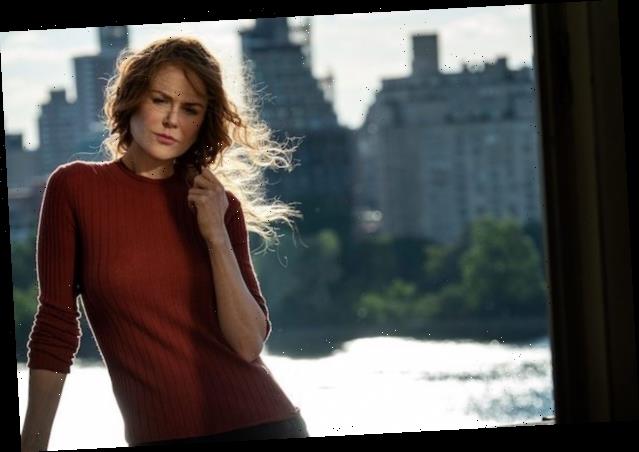 The sometimes-chanteuse recorded a cover of “Dream a Little Dream of Me” for the thriller’s opening title sequence, which features a young version of Kidman’s Undoing character Grace playing with bubbles and picking flowers and just generally being all innocent and childlike (watch the opening above).

The 1931 standard was first recorded by Ozzie Nelson, but became popularized by The Mamas & The Papas in 1968 (with Cass Elliot on lead vocals).

Mainstream audiences were first treated to Kidman’s vocal chops in Baz Luhrmann’s 2001 jukebox musical Moulin Rouge. Since then she has only occasionally put her warbler hat on, most notably in the 2009 musical Nine and in Netflix’s upcoming film version of the Broadway musical The Prom (watch teaser).

Based on the Jean Hanff Korelitz novel You Should Have Known and adapted for TV by Kidman’s Big Little Lies scribe David E. Kelley, The Undoing follows a well-to-do Manhattan couple (Kidman and Hugh Grant) whose existence is turned upside down when something tragic and super-spoilery happens. Edgar Ramirez (The Assassination of Gianni Versace: American Crime Story), Donald Sutherland (Trust) and Lily Rabe (American Horror Story) round out the cast.