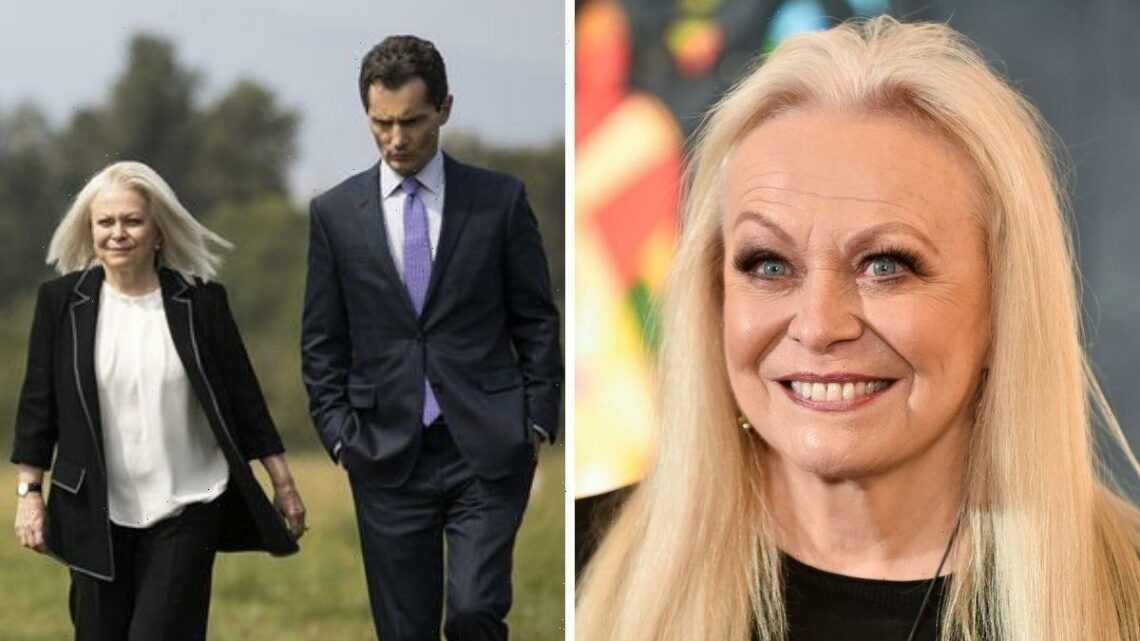 Yellowstone season four left viewers questioning whether or not Caroline could defeat the Duttons and take over the ranch. Beth Dutton actress Kelly Reilly may have just answered their pleas to know more.

Caroline Warner (played by Jacki Weaver) closed off season four with a warning to the Dutton family.

Threatening to return to the ranch with backup in order to run them out of town, it seems she’s found the friends she’s been looking for.

Season five is set to resolve the friction between Caroline and the Duttons one way or another.

Could it be possible, with extra bodies as ammunition on her side, Caroline has a chance of victory over the Yellowstone main characters? 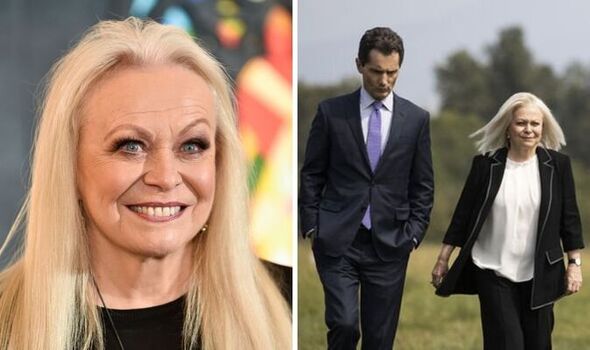 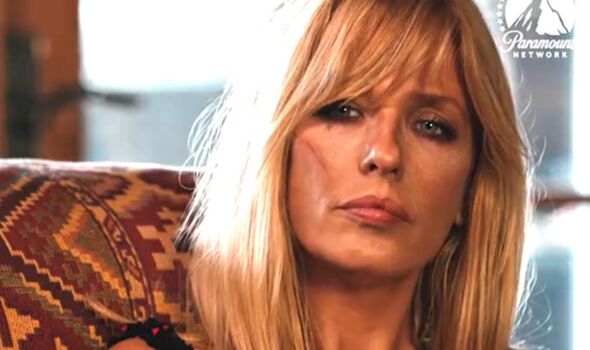 Providing proof, Kelly Reilly revealed the fierce CEO of Market Equities is making her return and this time she’s not alone.

She said: “Caroline is back and she’s got friends.

“They understand what [the Duttons] are doing and they’re not going to take it lightly.”

Boss to Beth Dutton, Caroline has been a formidable threat to the ranch since exposing her interest in it during the last season. 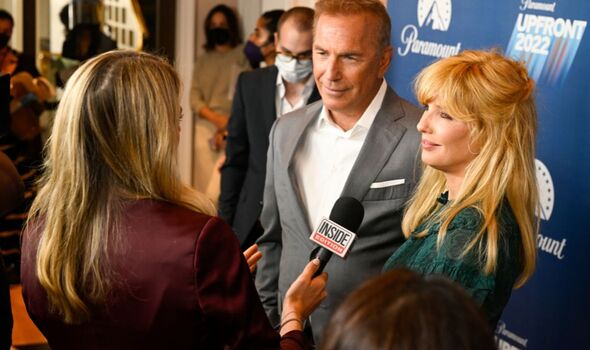 Making her plans known, the Market Equities CEO kept the family on their toes, throwing obstacles at them any chance she got.

Qualified and prepared to play the long game, season five will see the Duttons defend the ranch against its most formidable opponent.

Attempting to fight the battle from the inside, Beth Dutton had been infiltrating Market Equities but it has all but been confirmed the pair will come to blows in the next run.

Tying up plotlines, season four’s finale episode was a game-changer and set a number of new things in motion.

Accusing Beth of leaking information to the police, Caroline fires Beth, further adding to the growing tension between the CEO and central family.

Only just holding off the claws of Caroline, the new season will most definitely put the ranch in danger of being lost to the Duttons for good.

Coming to screens later in the year, fans are eagerly anticipating the return of the Paramount melodrama.

Set in Montana, the show first delighted viewers with its premier in 2018 and followed the Dutton family as they struggled to maintain control.

Owning the largest contiguous cattle ranch in the US, the family spend their time batting off threats to their home.

Filming for the next instalment has begun and fans caught a glimpse of behind the scenes on the show’s official Instagram.

Catch up with past seasons of Yellowstone on Paramount+.

The Bear, one of the year’s best TV shows, is finally coming to Australia
World News