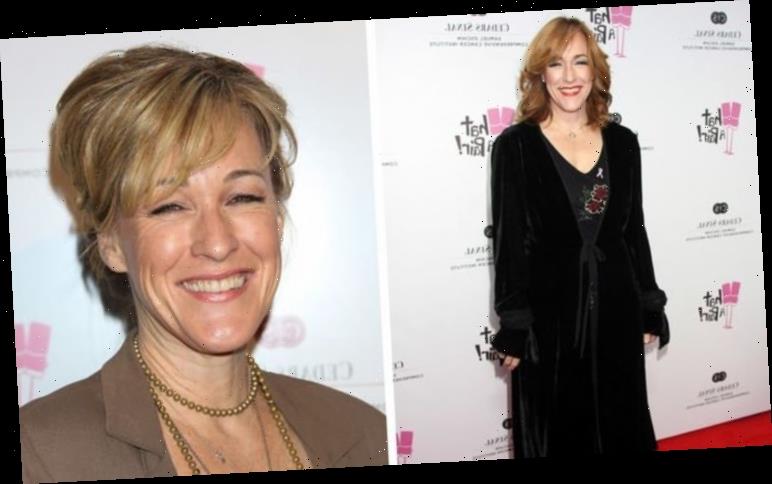 Season three of western series Yellowstone is airing on the Paramount Network in the US. The show has built up a strong following with fans eagerly tuning in for each episode. Fans are curious to know about guest cast members Kathleen Wilhoite who appeared in the latest instalment.

Who is Kathleen Wilhoite?

Wilhoite is an American actress hailing from Santa Barbara with a long career on screen dating back to the Eighties.

She’s appeared across film and television in a variety of roles with roles in The Edge, Road House and Murphy’s Law.

The star has had roles in the likes of Netflix’s The OA, The Resident Wisdom of the Crowd and Grey’s Anatomy.

Wilhoite may be familiar to many for her role as Liz Danes in hit series the Gilmore Girls. 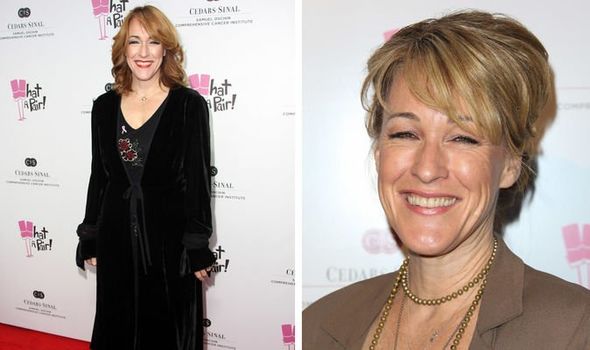 The star started out as a backing singer for the group The Carpenters in a choir.

She even studied the piano and songwriting, penning tracks as part of the group Boogie Woogie Bugle Girls.

However, she eventually found herself moving more towards performing and away from music.

After high school, she decided to pursue a career in acting and attended the USC Drama School.

She is married to record producer and drummer David Harte and the couple have three children.