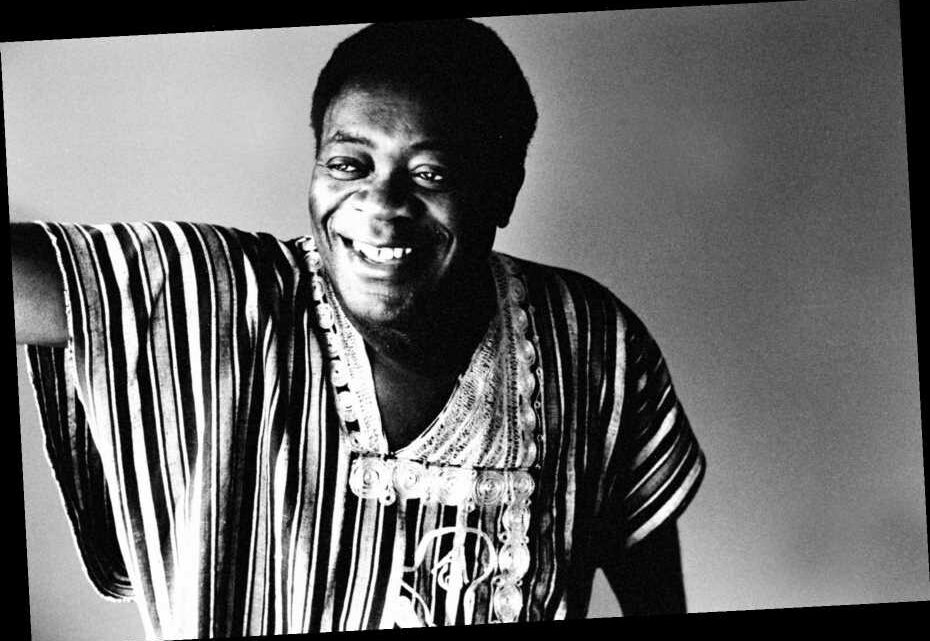 Yaphet Kotto, Star of 'Alien' and 'Homicide: Life on the Street,' Dead at 81

Yapeht Kotto, the prolific character actor who starred in Alien, the James Bond film Live and Let Die, and the long-running TV series Homicide: Life on the Street, died Monday night at the age of 81.

Kotto’s wife, Thessa Sinahon, announced his death in a Facebook post, though a cause of death was not immediately available.

“You played a villain on some of your movies but for me you’re a real hero and to a lot of people also,” Sinahon wrote on Facebook. “A good man, a good father, a good husband and a decent human being, very rare to find. One of the best actor in Hollywood, a Legend.”

Kotto was born November 15th, 1939 in Harlem, New York. His father was a Cameroonian Jewish businessman — Kotto claimed his father was descended from royalty — and his mother was of Panamanian and West Indian descent. Kotto, however, was raised by his maternal grandparents after his parents separated and his mother enlisted in the U.S. Army.

At 16, Kotto began acting at the Actors Mobile Theater Studio and made his professional theater debut at 19 in a production of Othello (per Variety.) He earned his first proper film role in Michael Roemer’s 1964 film Nothing But a Man, while his next film was Norman Jewison’s 1968 heist classic, The Thomas Crown Affair.

Kotto continued to score regular work in film and TV into the early Seventies, and was soon reliably cast as hard-nosed characters, especially cops, detectives and villains. He cast himself as such in his own movie, 1972’s The Limit, which he directed and starred in as a highway patrolman who gets mixed up with a motorcycle gang. The following year, Kotto was cast in the Bond film Live and Let Die as the Caribbean dictator/drug lord Dr. Kananga and his alter-ego Mr. Big; in 1976, he played the infamous Ugandan doctor Idi Amin Dada in the TV movie, Raid on Entebbe, which earned him an Emmy nomination.

In 1979, Kotto was cast in Alien as the Nostromo’s chief engineer Parker, while in 1987 he starred alongside Arnold Schwarzenegger in The Running Man. The following year he played FBI agent Alonzo Mosely in the Robert De Niro/Charles Grodin movie, Midnight Run. In 1993, Kotto was cast as Lieutenant Al Giardello on the hit TV crime drama, Homicide: Life on the Street, a role he’d occupy until the show wrapped in 1999.

Kotto stepped away from acting at the turn of the century, after taking on a few TV movie roles in 2000 and 2001. His final role was in Larry the Cable Guy’s 2008 comedy, Witless Protection.