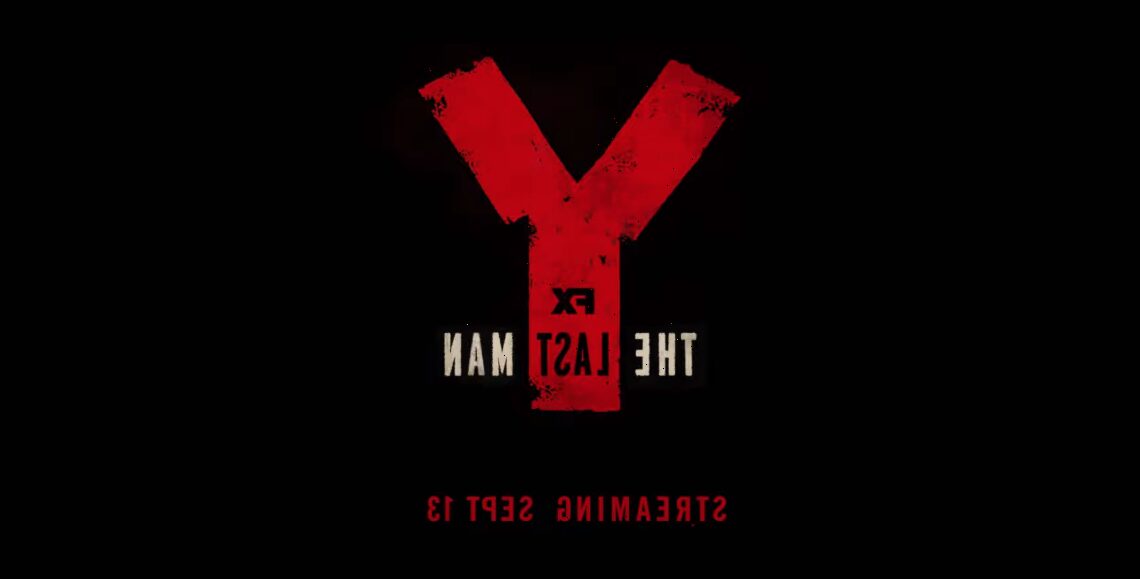 The day has arrived. Long-suffering fans have watched as productions weathered setback after setback on the long journey to get this adaptation of Y: The Last Man off the ground, but suffering builds character (or so they say). There’s finally some light at the end of the tunnel, as FX on Hulu has released the trailer for their long in-development show based on the hit comic series. Here it is, believe it or not.

It’s not exactly heavy on any actual footage but who are we to complain at this point, right? The brief 30-second teaser lays out the basic premise of the series for newbies, hinting at the catastrophic plague event (oof, does that hit a little too close to home) that wipes out all mammals on earth with a Y chromosome. All, that is, except for a single man along with his loyal monkey.

In terms of setting the mood, establishing tone, and building some hype, this more or less gets the job done. Now we can simply anticipate the next few hassle-free months (hopefully) until the premiere. Let’s maybe keep those fingers crossed, folks.

The Long Road To Get Here

Calling this project “cursed” would probably bit a bit much, but it’s certainly been a turbulent ride to this point.

Based on the acclaimed comics by Brian K. Vaughan and Pia Guerra that were published between 2002-2008, successful attempts to bring adaptations of this source material to a smooth landing have been few and far between. It feels like eons ago, but originally there was supposed to be a film adaptation directed by D.J. Caruso and starring Shia LaBeouf. This was eventually scrapped, obviously, as Lionsgate reportedly wanted to tone down ambitions from a trilogy to a single standalone movie.

After that, it seemed as if Y: The Last Man was destined for television, if it were ever to see the light of day at all. Based on all the production troubles and unexpected changes, that was no sure thing either. First came the news of replacement showrunners, thanks to those timeless and pesky “creative differences.” If that wasn’t bad enough, the series then lost its leading man in actor Barry Keoghan. He has since been replaced by Ben Schnetzer, who has previously appeared in films like Warcraft and Snowden.

It hasn’t been all bad news, but fans would be excused for feeling a little bit cynical at this point. Thankfully, over a decade of drama and troubles now seem behind us. The series premieres on September 13 exclusively on FX on Hulu.

Based on DC Comics’ acclaimed series by Brian K. Vaughan and Pia Guerra, Y: The Last Man traverses a post-apocalyptic world in which a cataclysmic event decimates every mammal with a Y chromosome but for one cisgender man and his pet monkey. The series follows the survivors in this new world as they struggle with their efforts to restore what was lost and the opportunity to build something better.

WHO warns of 'strong likelihood' of more dangerous Covid variants