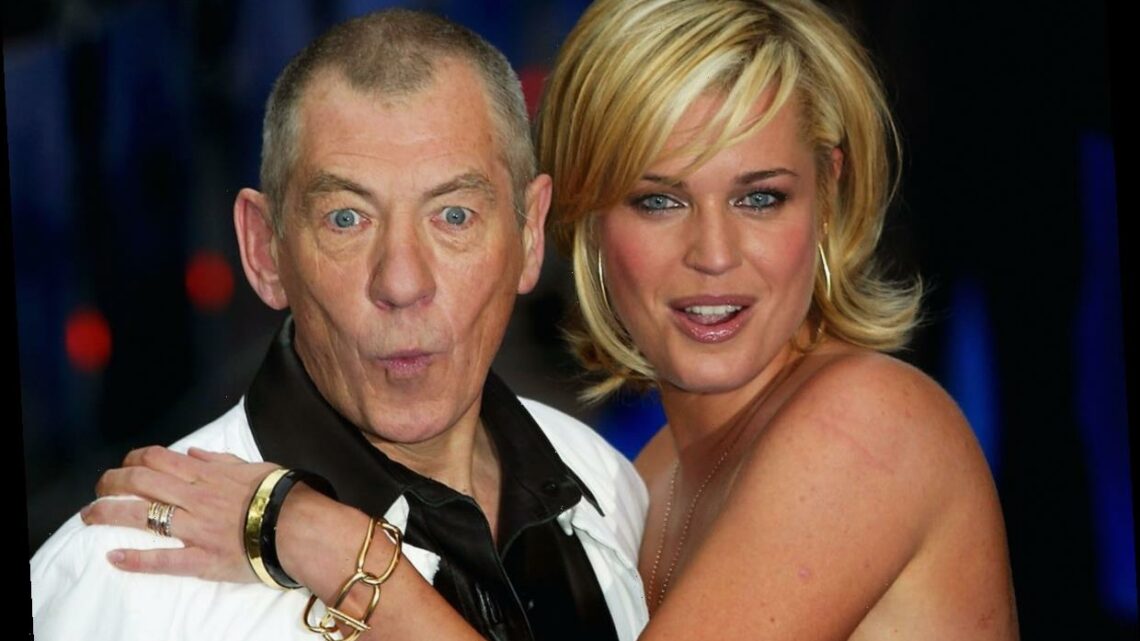 In Marvel Comics, countless characters fall under the X-Men brand. But few are as pivotal as Magneto. As leader of the Brotherhood of Mutants, he is easily the arch-nemesis of Professor X and his heroes. And as played by Ian McKellen, Magneto’s complexity inspired a generations of new fans. Now the actor questions what fans think they know about the X-Men villain. 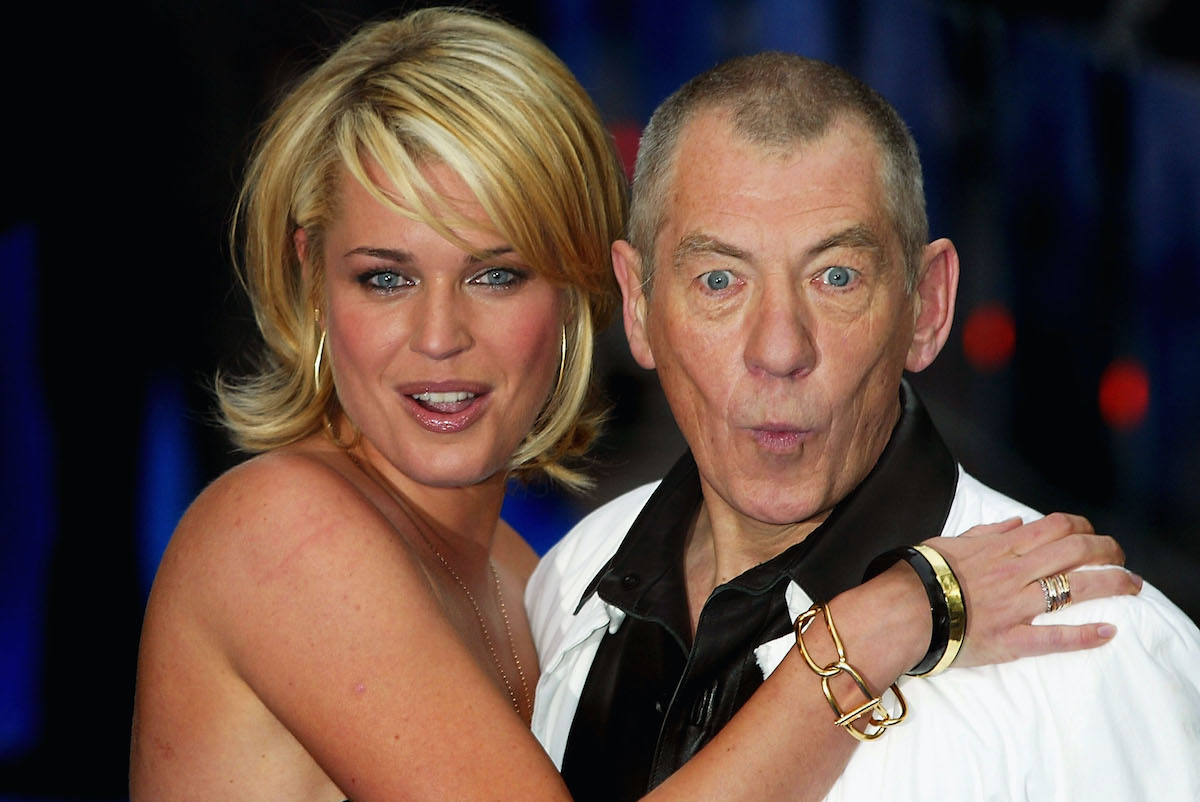 When Fox brought X-Men to theaters in 2000, the studio did so at one of the worst times for mainstream superhero movies. Released just a few years after Batman & Robin, many considered the Marvel movie to be a huge financial risk. Alas, the cast — led by then-unknown Hugh Jackman, Patrick Stewart, and McKellen — helped kickstart a new movie franchise.

McKellen himself reprised the role in the next two sequels. And then he played Magneto again in a mid-credits scene in The Wolverine and the time-hopping 2014 adventure X-Men: Days of Future Past. Although Michael Fassbender eventually inherited the role, McKellen first adapted it for the big screen. So few actors today understand the character like he does.

Now the actor questions something fans figured they always knew

When it comes to X-Men villains, most fans can probably agree that Magneto is one of the most formidable. By most metrics, the character is easily one of the most compelling in the X-Men universe. And while fans also consider it a given, McKellen has opened up another conversation, namely the correct pronunciation of Magneto’s name.

Taking to Twitter, McKellen was apparently inspired by a Comic Book Resources article ranking Magneto’s appearances in movies and TV. As he points out, the villain’s name — a clear extension on his magnetic powers — could just as easily be pronounced with a short “e” sound. In that case, it would just sound like the word “magnet” followed by “o.”

More than likely, fans and creators simply opted for the long “e” sound because it sounds better. But McKellen has a point. Because the name was in print before fans ever spoke it aloud, it’s possible even the folks at Marvel Comics hadn’t considered how to pronounce the name.

In any case, McKellen and Fassbender will likely see another actor play Magneto sometime soon. The Marvel Cinematic Universe (MCU) is all but certain to add the X-Men to its roster soon. And as previously stated, Magneto is a key ingredient in making the mutant team work on screen.