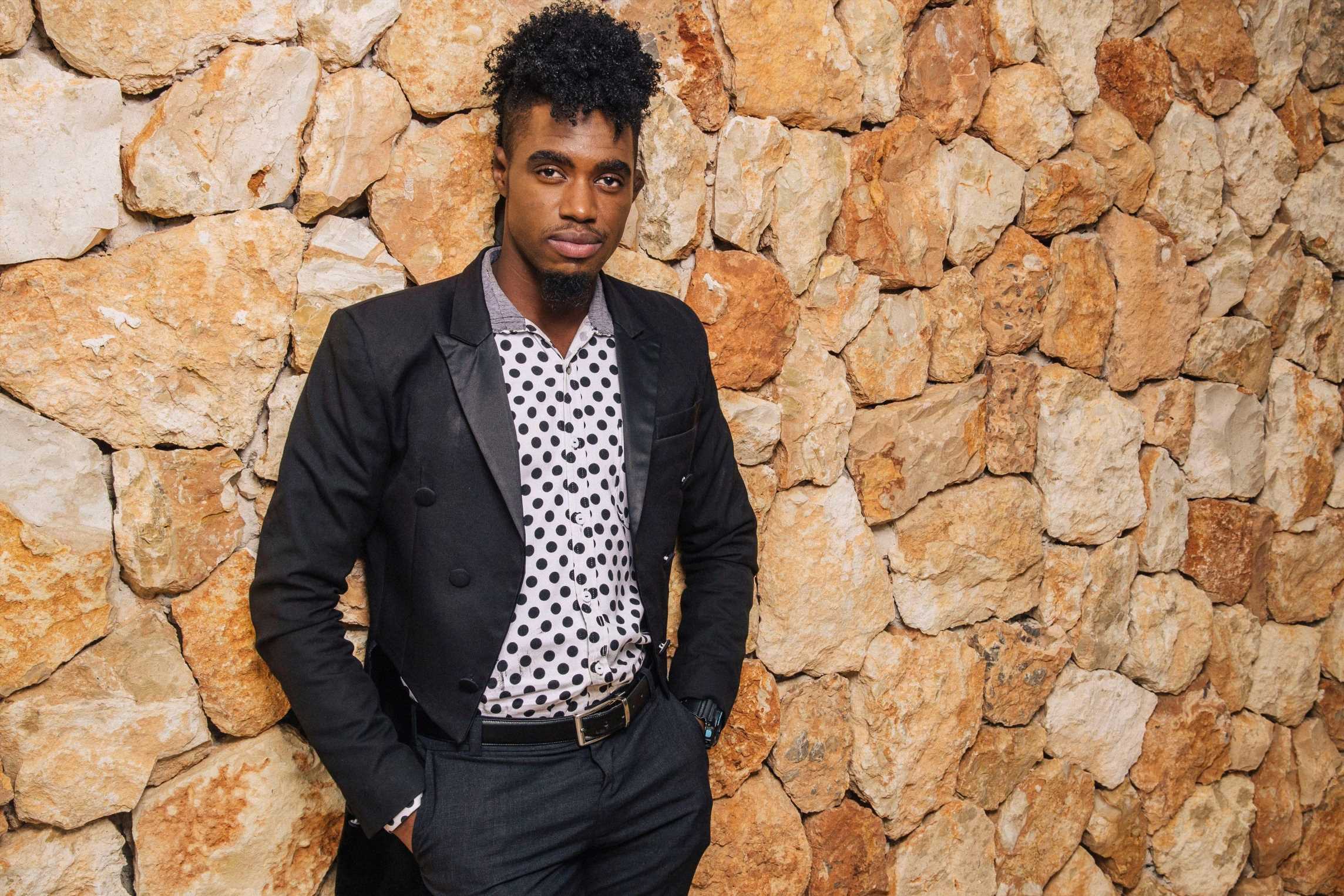 The Jamaican singer, who won the ITV competition earlier this month, was once forced to apologise to fans after he was warned that the explicit content was going to be made public. 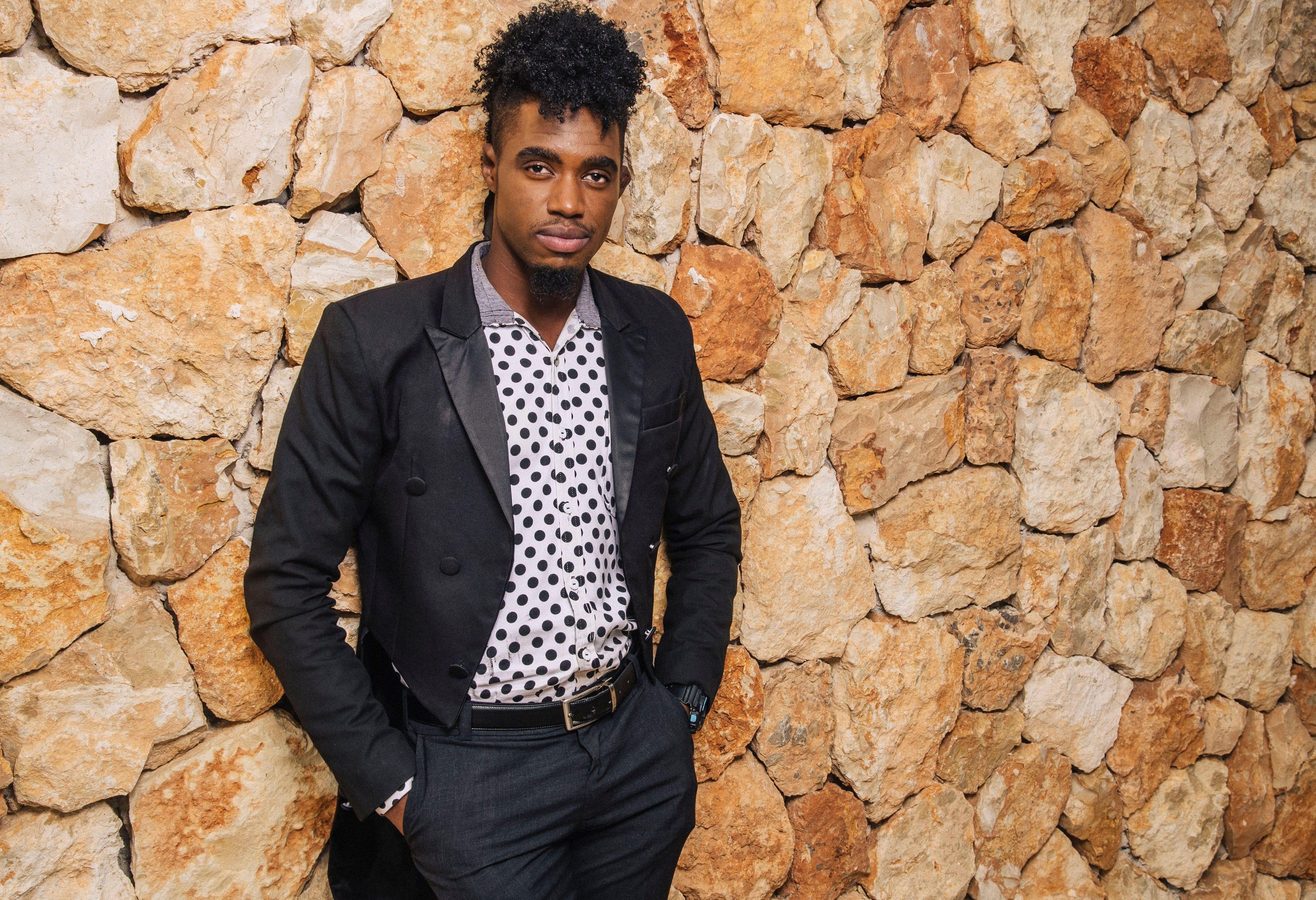 Dalton, 24, initially found fame in Jamaica at the age of 16 when he won a talent competition.

When the star's profile started to rise in his home country, a woman threatened to release the footage in an apparent bid to ruin his career.

Writing on Facebook in 2014, Dalton warned his followers that intimate images from his past might be publicised – and he wanted his fans to hear his side of the story before they were.

Aged 20, he wrote: "I live a clean life free of the f***ery and wickedheartedness. 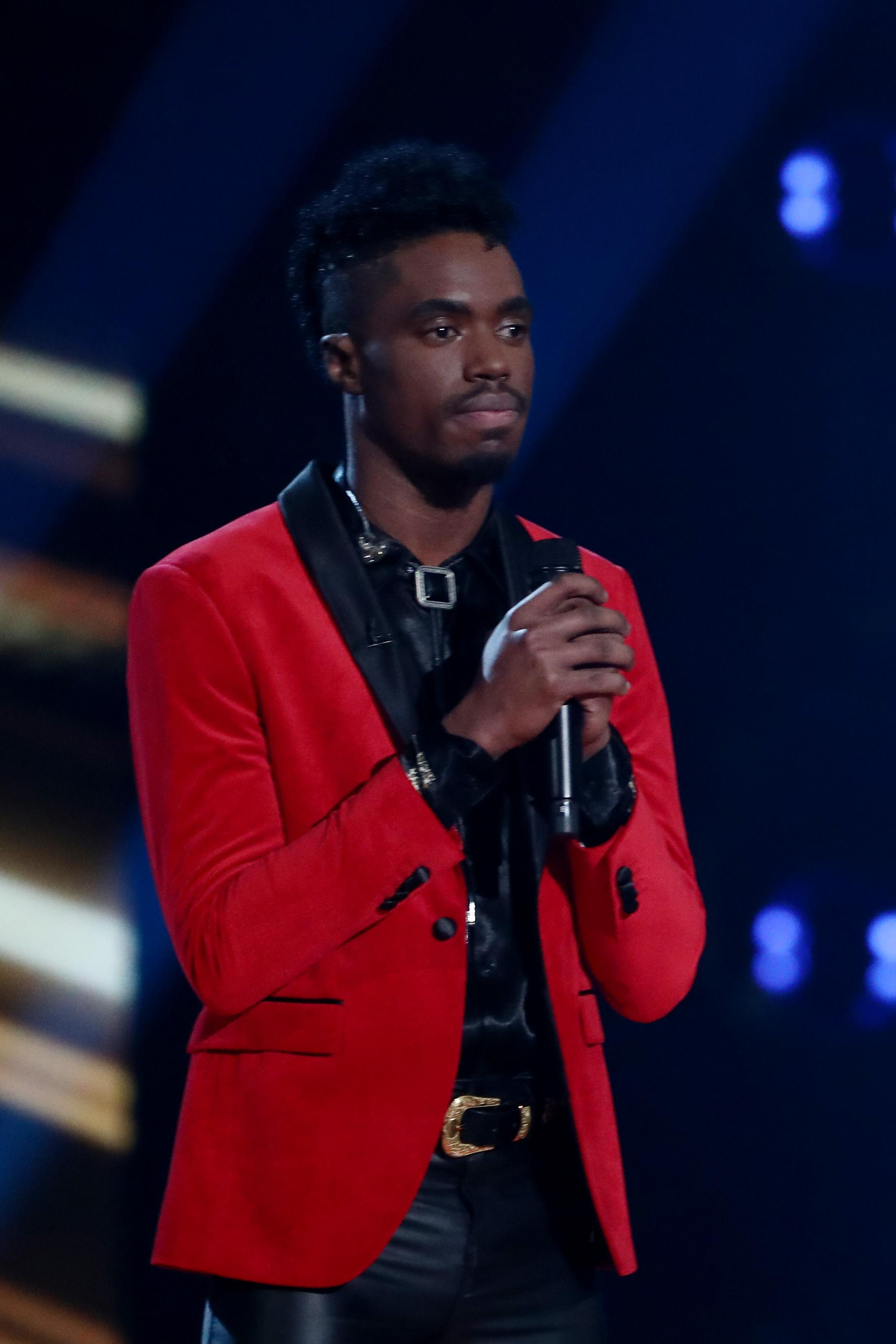 "Sorry for the word there but if I am in a relationship with a girl for three years and we have WhatsApp and s*** like that obviously I will send my GIRLFRIEND pictures of a certain nature.

"It is sad, however, that after a break-up this same girl will threaten to release pictures and videos and try to dement a career that I have worked so hard for.

"I have nothing to hide but a move like that is low down.

"My life is an open book for those who know me personally, so this is my apology in advance, Jamaica… I am sorry." 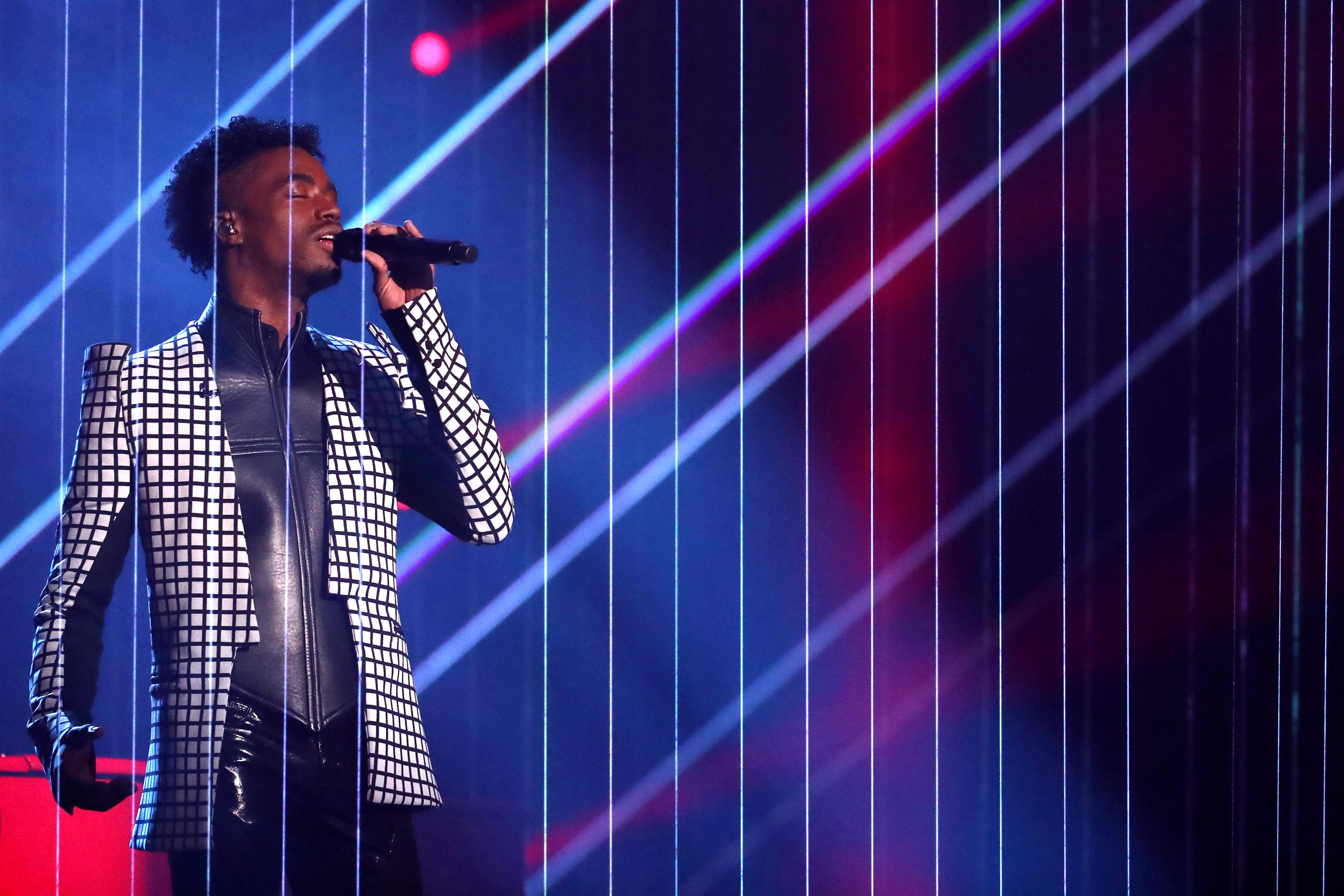 Explaining why he chose to speak out, Dalton told The Weekend Star: "I don't want people to categorise me as a waste youth.

"I'm not like that, I think it's best my fans hear it from me first."

He continued: "I'm very private when it comes to my relationship and things like that, I'm very sensitive about it." 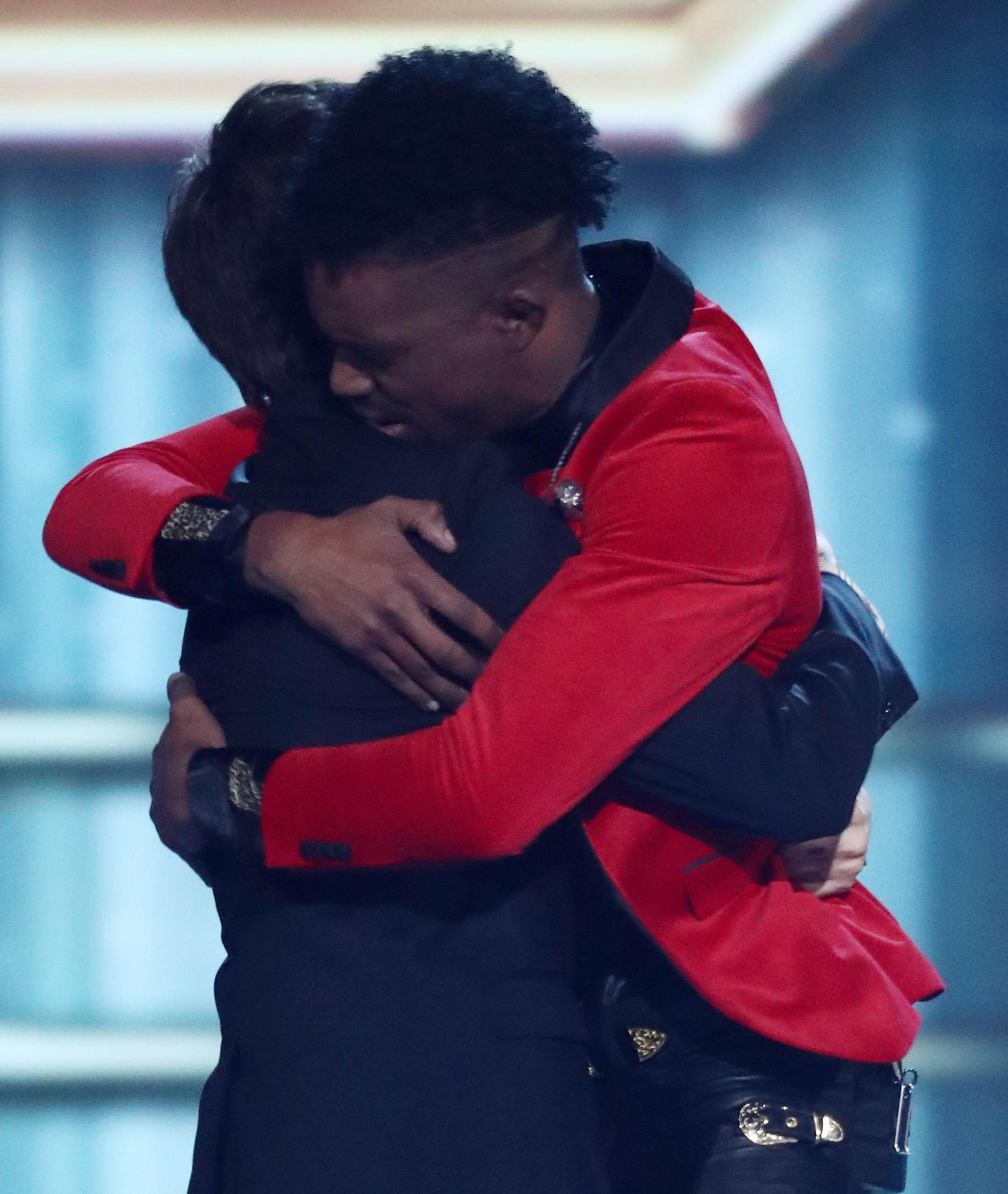 Dalton made history in Jamaica when he became the youngest ever winner of TV singing competition Digicel Rising Stars at the age of 16, in 2010.

He nabbed his first number one single in the same country with track Pauper, and was even signed to a record company and travelled to the US and Mexico in a bid to pursue a career in music.

Dalton previously said that it was when he saw a YouTube clip from the UK X Factor that he decided he had to audition for the show.

After applying this year, Dalton reached the live shows with new judge Louis Tomlinson as his mentor – going on to win the competition at the start of the month.