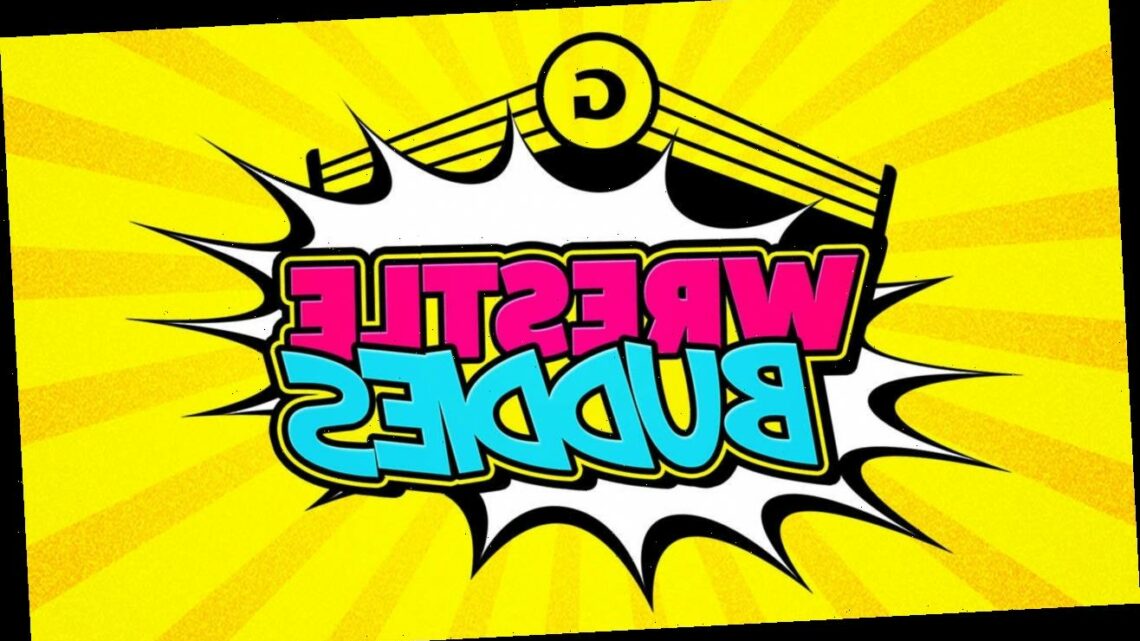 GameSpot’s professional wrestling podcast has arrived. At long last, you can listen to GameSpot Entertainment’s Mat Elfring and Chris E. Hayner discuss the most important topics in wrestling history–or, at least, the topics they think are important. Everyone wants to know more about Hulk Hogan’s pasta restaurant and listen to a discussion of the best and worst wrestling video games ever, right?

Wrestle Buddies is a celebration of professional wrestling history, rather than a weekly breakdown of what’s happening across companies like WWE, Impact, ROH, and AEW. Each week, Mat and Chris look back on their favorite wrestling moments, stories, characters, and more.

With guests that range from fellow fans to the wrestlers themselves, Wrestle Buddies explores the highs and lows of wrestling’s past, for better or worse. How much worse? Do you remember when Big Boss Man cooked Al Snow’s dog and fed it to him? Because we do. You can take a look at all of our episodes below.

New episodes of Wrestle Buddies are released every Thursday on the podcast platform or app of your choice, including Spotify, Stitcher, and Apple Podcasts. You can also keep up to date with the podcast by following it on Twitter.