Home » Would Rachel Lindsay Consider the Bachelor Hosting Gig? 'I Don't Want to Be Muzzled,' She Says 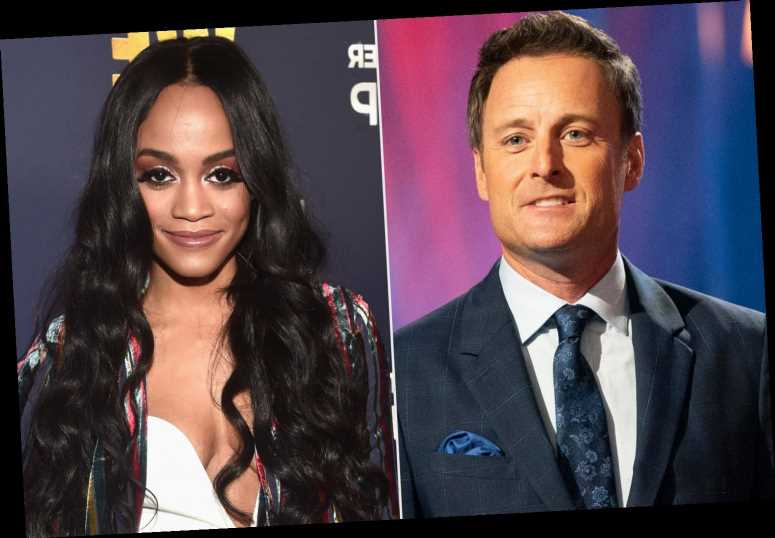 Would Rachel Lindsay Consider the Bachelor Hosting Gig? 'I Don't Want to Be Muzzled,' She Says

As this season of The Bachelor soldiers on amid a cloud of controversy, questions remain about the future of the franchise — and its host.

Since Chris Harrison announced earlier this month that he would be "stepping aside" from the show for an undetermined "period of time," viewers have wondered who might replace him as host of the live After the Final Rose special, the official conclusion to Matt James' season, and potentially beyond, should he not return at all.

In PEOPLE's exclusive sneak peek at Wednesday's episode of Black Girls Texting on the LadyGang Network on PodcastOne, former Bachelorette Rachel Lindsay — whose public criticism of Harrison prompted his recent step back — weighed in on whether she would consider the hosting gig if offered the position.

"Honestly, I can't even go there. Because one, Chris has only said that he's stepping aside, and that's all that I know, that he's not doing the finale," she said. "It's hard for me to even think about being the host, because in a lot of ways, Bachelor Nation has changed my life in the best way possible. But at the same time, it's really toxic. … And I don't know if I want to subject myself to that." Lindsay, 35, also said she didn't want to feed into the "wild" notion that she was out to get Harrison's job all along.

"I don't know if I want to play into the whole line of thinking that people think I did this to get Chris Harrison's job. It's so wild," she said. "Yeah, I went to go have an interview with a person to recap last night's episode and I thought, 'You know what? Today's the day I'm going to try to take your job.' How would I even think like that? But that's the kind of stuff that people say about me. So for me, I really don't know — I don't know if that's something that's for me."

"Honestly, I could see them not having [a host] at all," she continued. "Should Chris decide to say, 'I don't want to do this at all,' or, 'I'm going to leave, my time is up,' I could see them not [replacing him]. I mean, pre-quarantine, he was barely in the show, anyway. I think that they could narration, bring in a past contestant. But for me, I don't know. And because it's so 50/50 on how people feel about me, I don't even really think they would offer it."

But most importantly, Lindsay, who became the franchise's first Black lead on The Bachelorette in 2017, said she doesn't "want to be muzzled."

"Could I talk like this [if I was the host]? I don't want to be muzzled. That freedom to say how I feel and to demand change and speak out, I couldn't do that the same way if I was the host," she said. "But on the flip side, if I was, then I'd be a person in power who could say, 'Hey, we need to do this.' That's what I keep preaching more than anything. More than having a host replacement, you've got to have somebody in power who is a person of color who gets it, who understands it. Because as we're seeing time and time again, even with the lead [of color], you're still not getting it, because we're seeing things happen that shouldn't." The recent controversy arose when Rachael Kirkconnell, a 24-year-old frontrunner on James' season of The Bachelor, was called out for old social media posts which saw her dressed in Native American attire in costume and attending an antebellum plantation-themed college party in 2018. She has since apologized.

Harrison, 49, addressed the situation during an interview with Lindsay on Extra. During their 14-minute, unedited conversation, he said people should have "a little grace, a little understanding, a little compassion" in the wake of the resurfaced photos and questioned the "lens" of 2021 compared to 2018.

Following an outcry online, he issued a statement apologizing for "wrongly speaking in a manner that perpetuates racism." But days later, Lindsay called Harrison into question for his remarks and said she plans on leaving the franchise once her contract is up. ‘The Bachelor’: [SPOILER] Dumps Matt & Leaves After Having Doubts About Their Relationship 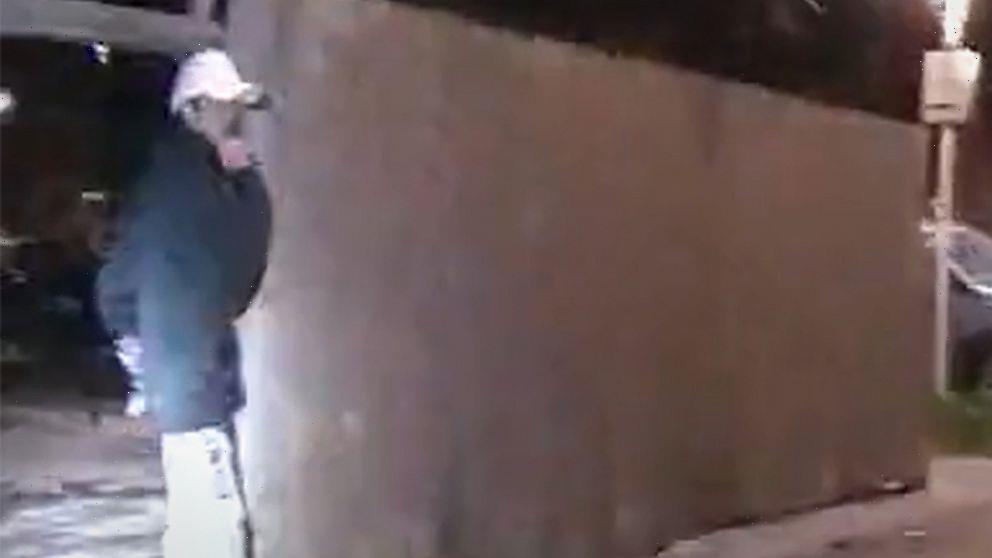