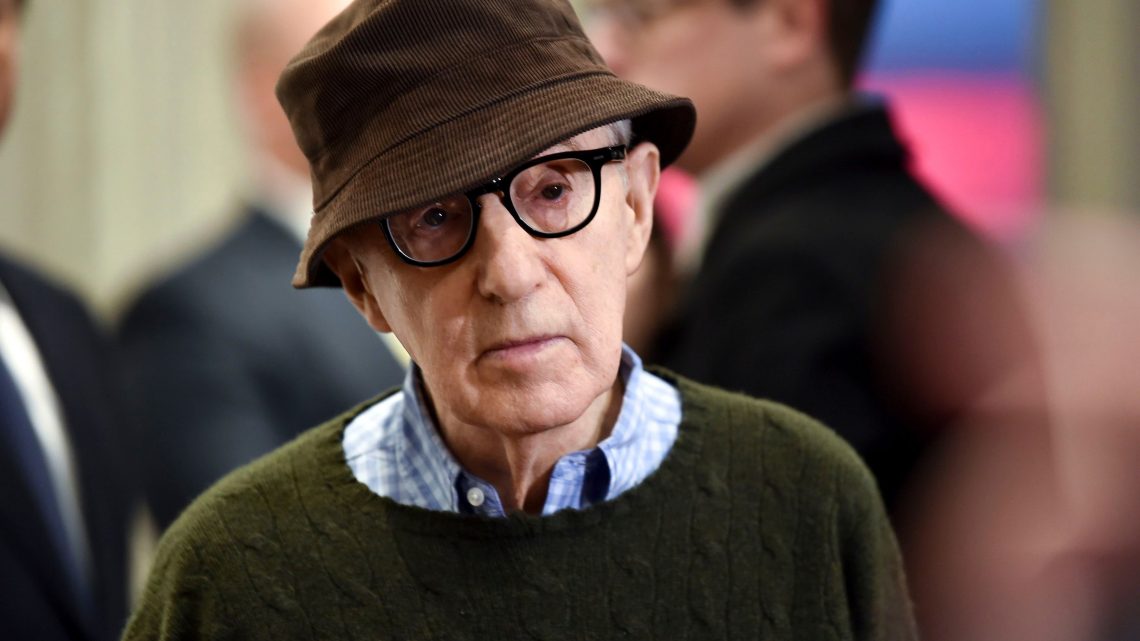 Woody Allen has filed a lawsuit against Amazon, claiming the internet giant’s film and TV Studio wrongfully terminated his contract over allegations that he sexually abused his adoptive daughter, Dylan Farrow, when she was seven years old, according to The Hollywood Reporter.

Allen filed the breach of contract lawsuit in New York federal court Thursday. The suit claims Amazon had no legal basis to terminate his contract, and alleges the studio did so “knowing that its actions would cause substantial damage to Mr. Allen.”

The suit continues, “Amazon has tried to excuse its action by referencing a 25-year old, baseless allegation against Mr. Allen, but that allegation was already well known to Amazon (and the public) before Amazon entered into four separate deals with Mr. Allen – and, in any event it does not provide a basis for Amazon to terminate the contract. There simply was no legitimate ground for Amazon to renege on its promises.”

Representatives for Amazon and Allen did not immediately return Rolling Stone‘s request for comment.

The lawsuit offers an in-depth look at Allen’s dealings with Amazon, which began in 2014. Referring to Amazon as “a technology giant but Hollywood novice,” the suit claims that Amazon was able to solidify its film industry bonafides thanks in part to its association with Allen and the success of his projects, like 2016’s Café Society. The suit also alleges that Amazon promised to serve as Allen’s “home” for the rest of his career, and that they guaranteed Allen’s production company, Gravier, minimum guaranteed payments between $68 million and $73 million.

The bulk of the lawsuit, however, centers around Allen’s controversial film A Rainy Day in New York, which Amazon effectively shelved when they ended his contract in 2018. According to the lawsuit, Amazon owes Allen and Gravier $9 million in guarantees, plus additional funds that would have been based on the film’s success. 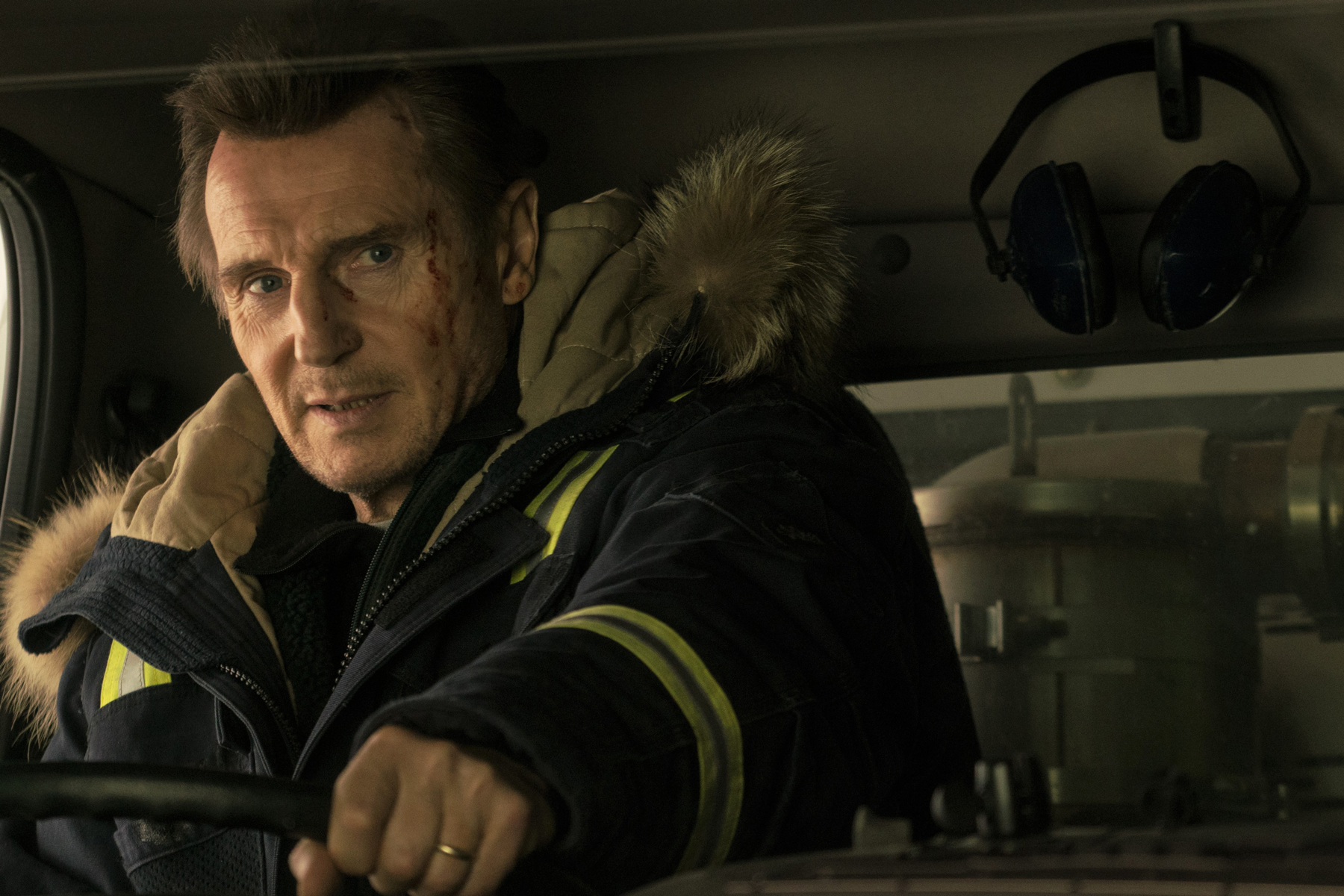 The lawsuit also claims that Amazon’s decision to terminate Allen’s contract has caused “highly-regarded individuals” to drop out of projects they’d agreed to work on. It also alleges that the “termination has interfered with Mr. Allen and Gravier’s ability to meet certain obligations to outside investors and foreign distributors.”

According to the lawsuit, Amazon never provided Allen with an acceptable reason for his termination based on the conditions of his contract with the studio. Instead, the suit claims, Amazon’s lawyers “merely made the vague statement” that their arrangement was “impracticable” because of “supervening events, including renewed allegations against Mr. Allen, his own controversial comments, and the increasing refusal of top talent to work with or be associated with him in any way.”

Allen and Gravier are seeking significant damages, including the $9 million from the making of A Rainy Day in New York, plus the minimum guarantee of $25 million to $27 million Amazon allegedly agreed to pay to license the film.

On the Basis of Sex review: Felicity Jones holds her own in Ruth Bader Ginsburg biopic

2019 Grammys A-Z: Everything You Need to Know
World News