Wonder Woman 1984 is nearly upon us. The movie will be the first blockbuster to arrive as part of the new Warner Bros. release strategy that sends movies to theaters and HBO Max on the same day. But whether you’re able to enjoy the movie in theaters or watch it from the comfort of your own home, you still have to wait until Christmas Day.

Wonder Woman 1984 seems to be leaning into the decade’s penchant for cheesiness, and I’m not entirely sure how I feel about it. On one hand, this clip is a lot of fun, but on the other, it feels a little too cartoony. From Diana dropping off the little girl she just saved on a rocking horse to the bad guy she throws through a big promotional drum, it just feels like it’s trying a little too hard. Though I enjoy the vibrancy of this decade, I hope the tone of the action isn’t this hokey beyond this sequence.

The action certainly gets a little more serious when Diana confronts Maxwell Lord as he’s trying to make a quick getaway from the White House. Chris Pine is in tow as Steve Trevor, and even though he quickly gets her lasso around Lord, she’s not quite fast enough to deflect all of the bullets being shot at her by the Secret Service agents protecting him. She takes a bullet graze to the arm, leaving a little streak of blood, but it doesn’t stop her from getting back up and using Lord as a weapon to knock down some of the agents. Unfortunately, that’s where the clip ends, so we’ll have to wait until the movie arrives to see how it all plays out.

The early buzz on Wonder Woman 1984 was quite good, and our own Hoai-Tran Bui found a lot to like in the sequel from director Patty Jenkins. As she wrote in her review:

“The cartoonishly optimistic charms of Wonder Woman 1984 feel like a direct rebuke of the current political and cultural landscape in a way that is unquestionably ham-fisted, but is — as trite as it sounds to repeat this far-too repeated phrase —a much-needed balm for 2020.”

Sounds good to us! In the meantime, here’s the official synopsis:

Fast forward to the 1980s as Wonder Woman’s next big screen adventure finds her facing an all-new foe: The Cheetah. As previously announced, the film also stars Kristen Wiig in the role of the Super-Villain The Cheetah, as well as Pedro Pascal. Chris Pine also returns as Steve Trevor.

Wonder Woman 1984 will be released in theaters and HBO Max exclusively on December 25, 2020. 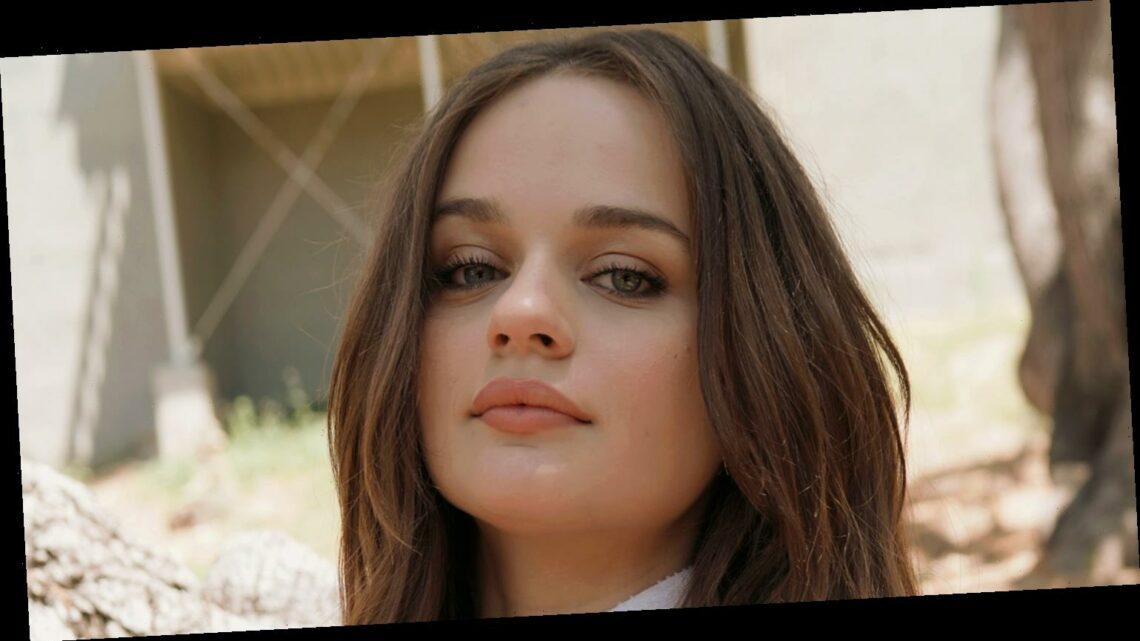 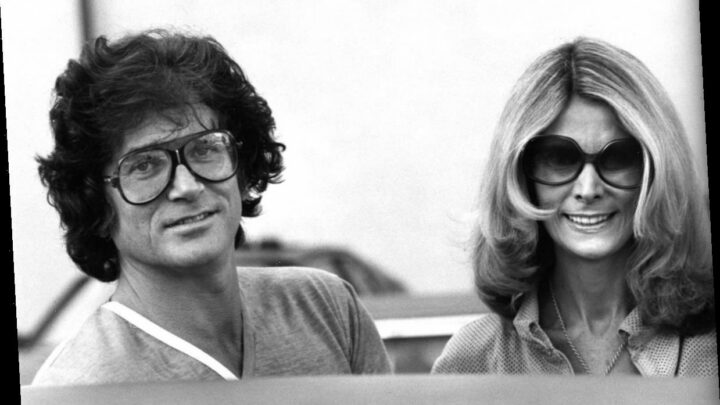