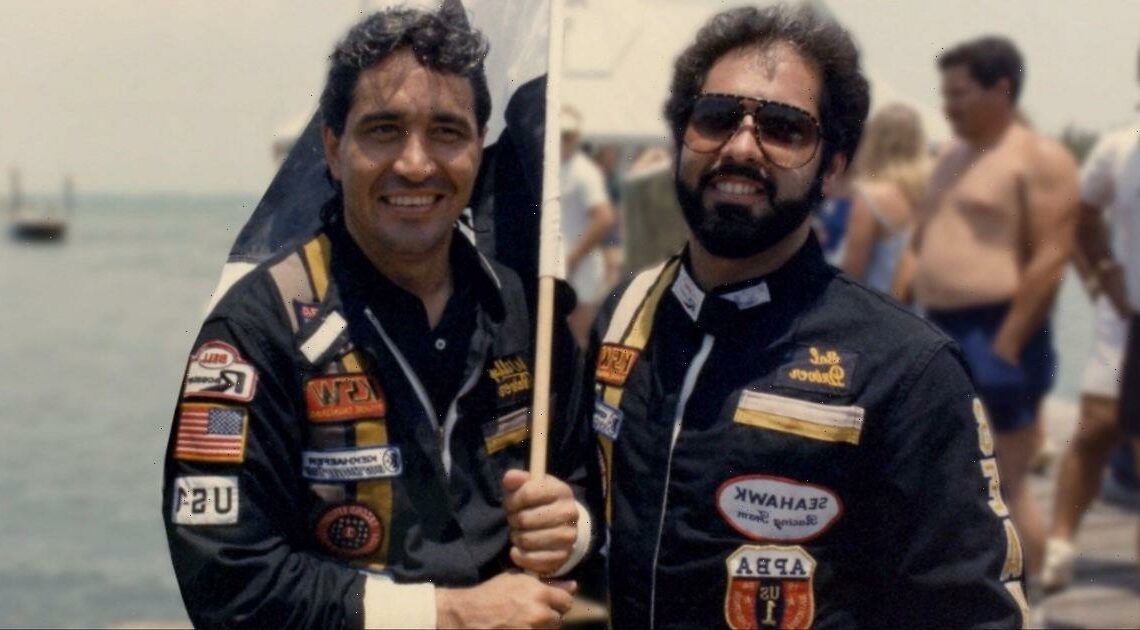 The new Netflix series, Cocaine Cowboys: The Kings of Miami, follows two childhood friends on their journey to becoming the biggest drug dealers in Miami.

In a six-part series, the documentary shows the true story of ‘Willy’ Falcon and Salvador ‘Sal’ Magluata and their crimes over the two decades in the 1970s and 1980s.

The two were seen as “local heroes” who always “shared their wealth” in what they made from their drug dealing crimes as cited in the new Netflix documentary.

From boats, cash, and cars the pair made their millions in what they did and were soon found with the biggest drug dealers of all time.

They were found to be trafficking 75,000 tons of cocaine which became the largest drug case in history.

Over two decades of the pair causing chaos across America, involving drug crimes, suspected murders as well as being on the run from the police, they were seen as “untouchable”.

Where are they now?

In 1996 they were both sent to trial but were acquitted, despite a mountain of evidence to suspect otherwise.

A few years later in 1999, after an investigation into their finances, it revealed that the jury foreman, several witnesses, and jurors had accepted bribes to acquit both Willy and Sal during the trial.

Later in 2002, they were sentenced with a dozen charges, including conspiracy to obstruct justice by bribing jurors, paying witnesses to lie and murdering three witnesses, corruption, and the laundering of drug profits.

During the trial, Willy took a plea deal and was sentenced to 20 years in prison, whereas Sal received a life sentence.

After serving 15 years in prison Willy was released in 2017 and was faced with immediate deportation.

He was held in immigration detention as he had never become a US citizen throughout his time in the US.

A year later in 2018, he was deported back to the Dominican Republic, instead of his native home of Cuba.

According to reports, Willy was not deported back to Cuba as it was not safe for him to return there.

Throughout their drug dealing crime, they had donated generously to various charities, churches, and organizations, some of which were anti-Castro organizations.

Therefore because of this involvement with those particular organisations, WIlly’s attorney ordered that it would not be safe for him to return to Cuba.

It is now unknown Willy’s whereabouts but it is believed he is still living in the Dominican Republic.

Served with a life sentence, Sal is still in prison at ADX Florence, a superman prison in Colorado.

It is said to be the most secure prison across the US, with some of the worst terrorists and violent offenders in the country in imprisonment there.

During his trial he was originally sentenced to 205 years in prison but was later cut to 195 years, so is expected that he will spend the rest of his life behind bars.