Home » TV & Movies » Will there be a Cleaning Up series 2, will Sheridan Smith be back and who else will be in the cast? 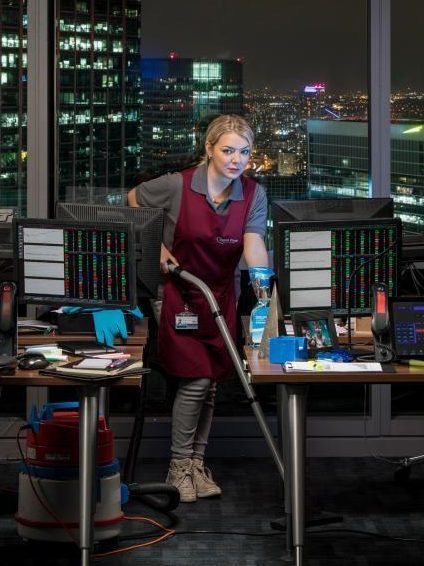 Will there be a Cleaning Up series 2, will Sheridan Smith be back and who else will be in the cast?

And now viewers are keen to know if it – and star Sheridan Smith – will be back for a second instalment. 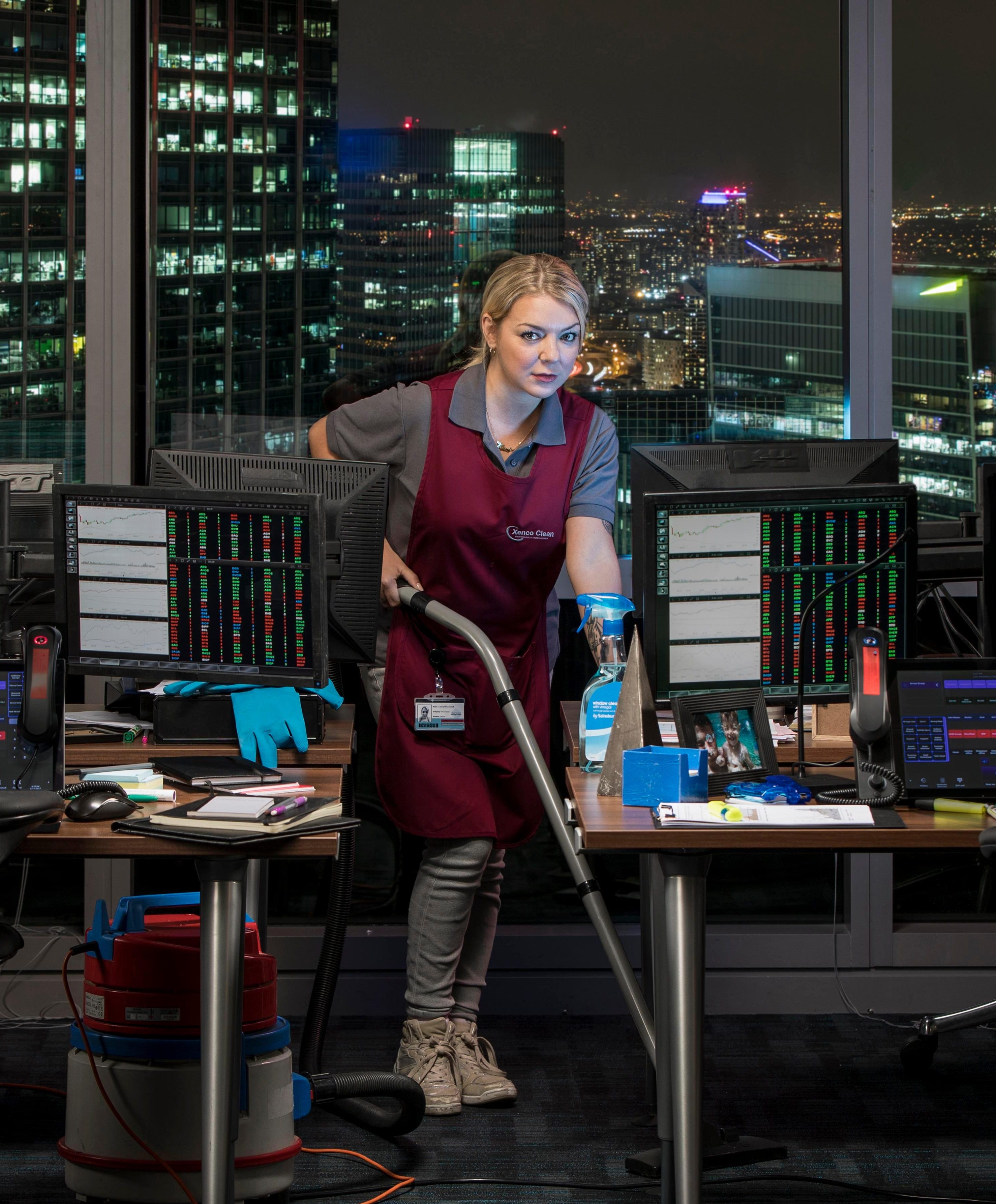 Will there be a Cleaning Up series 2?

Cleaning Up has only been on our screens since January 9th but fans are already chomping at the bit to watch a second series.

The show – which is aired in six parts – was previously known as Clean Break.

And with a stellar cast including Cilla actress and comedian Sheridan Smith, it has already cemented itself as a much-watch with fans.

The show is focused around Sam – as played by Sheridan – an office cleaner who is balancing being a working mother who is fighting for custody with her unexpected involvement in insider trading.

Money-tight Sam has an addiction to online gambling but soon discovers she has access to valuable stock market information – which she sees as a way to deliver her from her poor cash money flow.

The witty script and sympathetic character of Sam has won the show many fans.

Will Sheridan Smith be back?

Since it's yet to be confirmed whether the show will be renewed for a second series, we can't say for sure whether Sheridan will be back.

The BAFTA winning star made news late last year when her hair stylist accused the actress of coming on to her.

In November 2018, Shelley Cloud alleged that Sheridan "was putting her hands all over my body— three days before she was shown on TV calling her fiance “the love of my life”.

But apart from hitting the headlines, the actress has been busy filming for upcoming dramas Adult Material and Care.

So if she can spare time from her busy schedule – and of course if the show is renewed – then fans may have their wishes answered.

Who else will be in the cast? 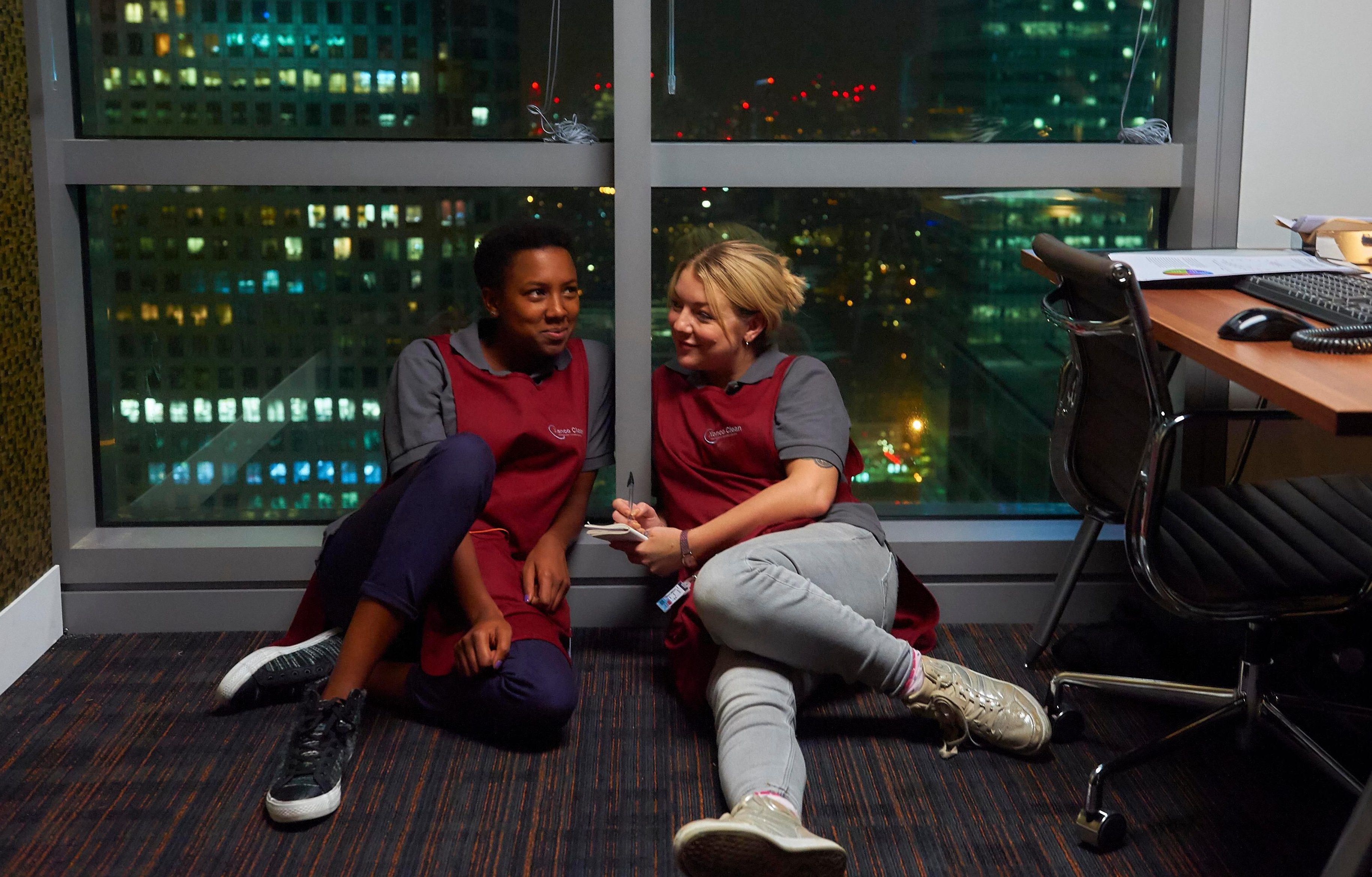 In the current series Sheridan Smith is joined by a host of talented actors including Jade Anouka as Jess, Kristy Phillipps as Alice, and Uriel Emil as Viktor.