Home » TV & Movies » Why was Brad Womack The Bachelor twice? – The Sun 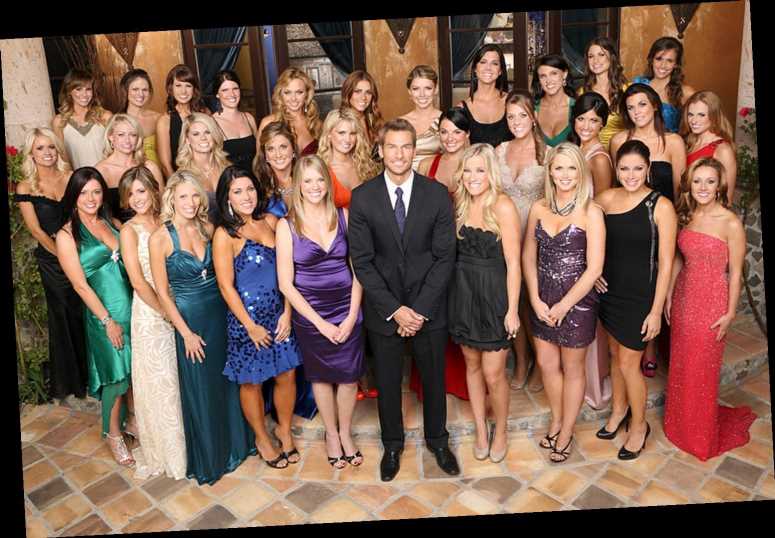 Why was Brad Womack The Bachelor twice? – The Sun

BRAD Womack did not find who he was looking for the first time around so he asked for a second chance at finding love on The Bachelor.

He is the only Bachelor who has been featured twice on the show in different seasons. 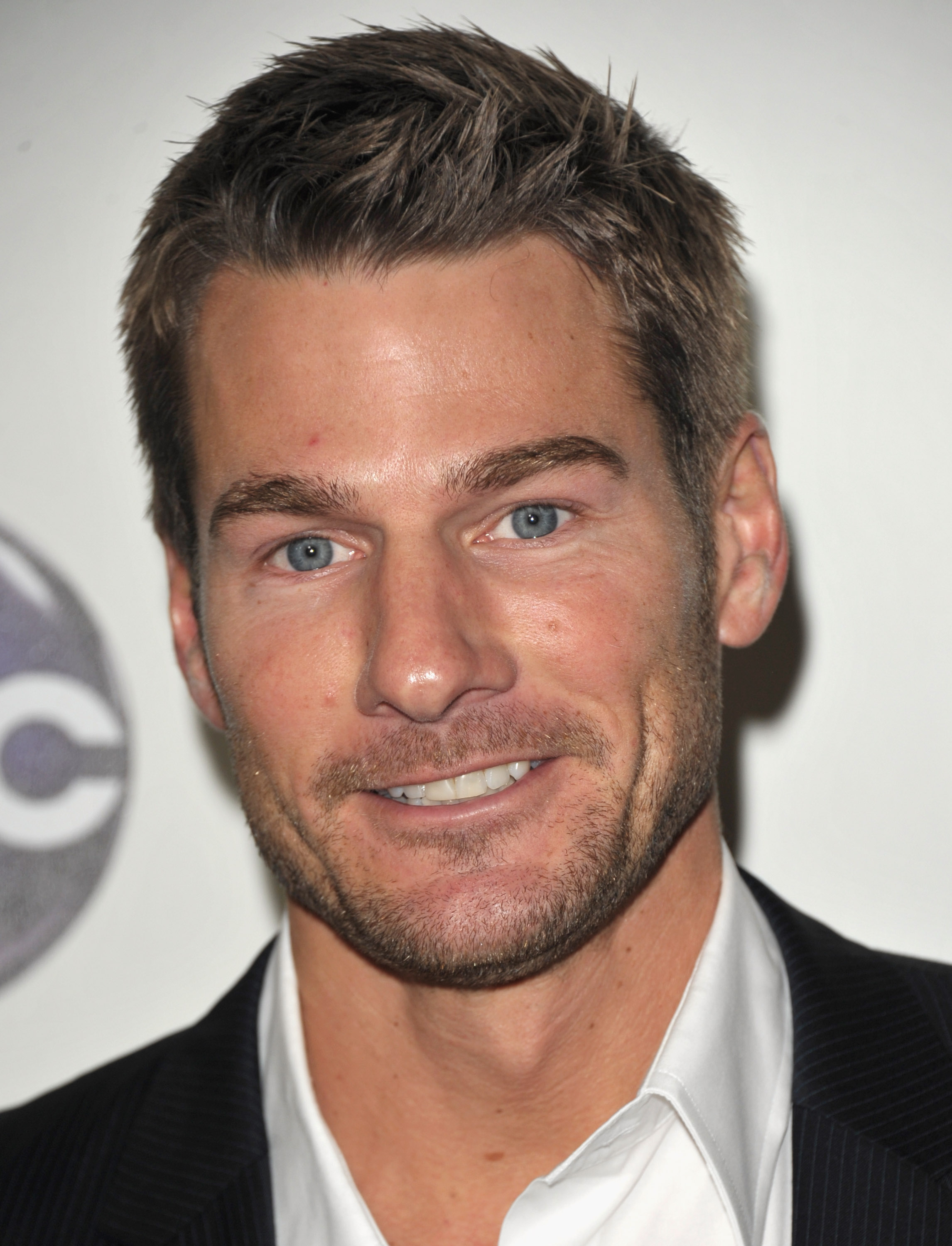 Who is Brad Womack?

Brad Womack, 47, is an American entrepreneur and was a contestant on The Bachelor twice.

Brad starred in the 2007 season of The Bachelor but sent both DeAnna Pappas and Jenni Croft home during the season 11 finale.

He returned four years later for season 15 for a second shot at finding “the one.”

In the finale, Womack proposed to contestant Emily Maynard. 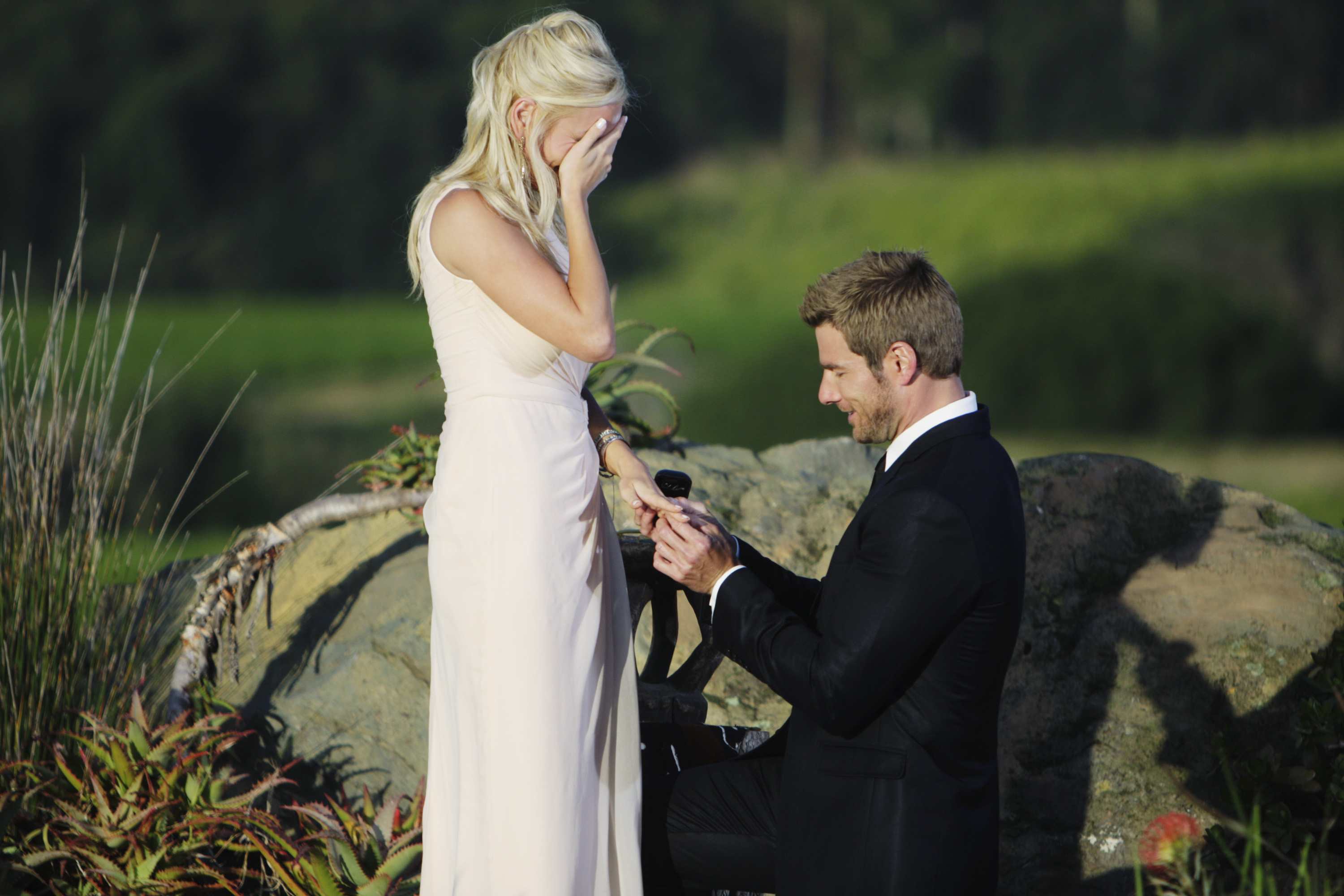 Why was Brad The Bachelor twice?

Brad was picked to be on The Bachelor once but failed to find a fiancée during the filming of the show.

According to ABC, Team Bachelor had been in touch with Brad on and off since 2007 about possible appearances on various Tell All specials.

Apparently, during those talks with the network, Brad always mentioned he wanted to really find someone to spend the rest of his life with.

The show gave him a second opportunity to get a round at love and he did, proposing to Emily.

However, the two dated for some time before officially splitting in May of 2011. 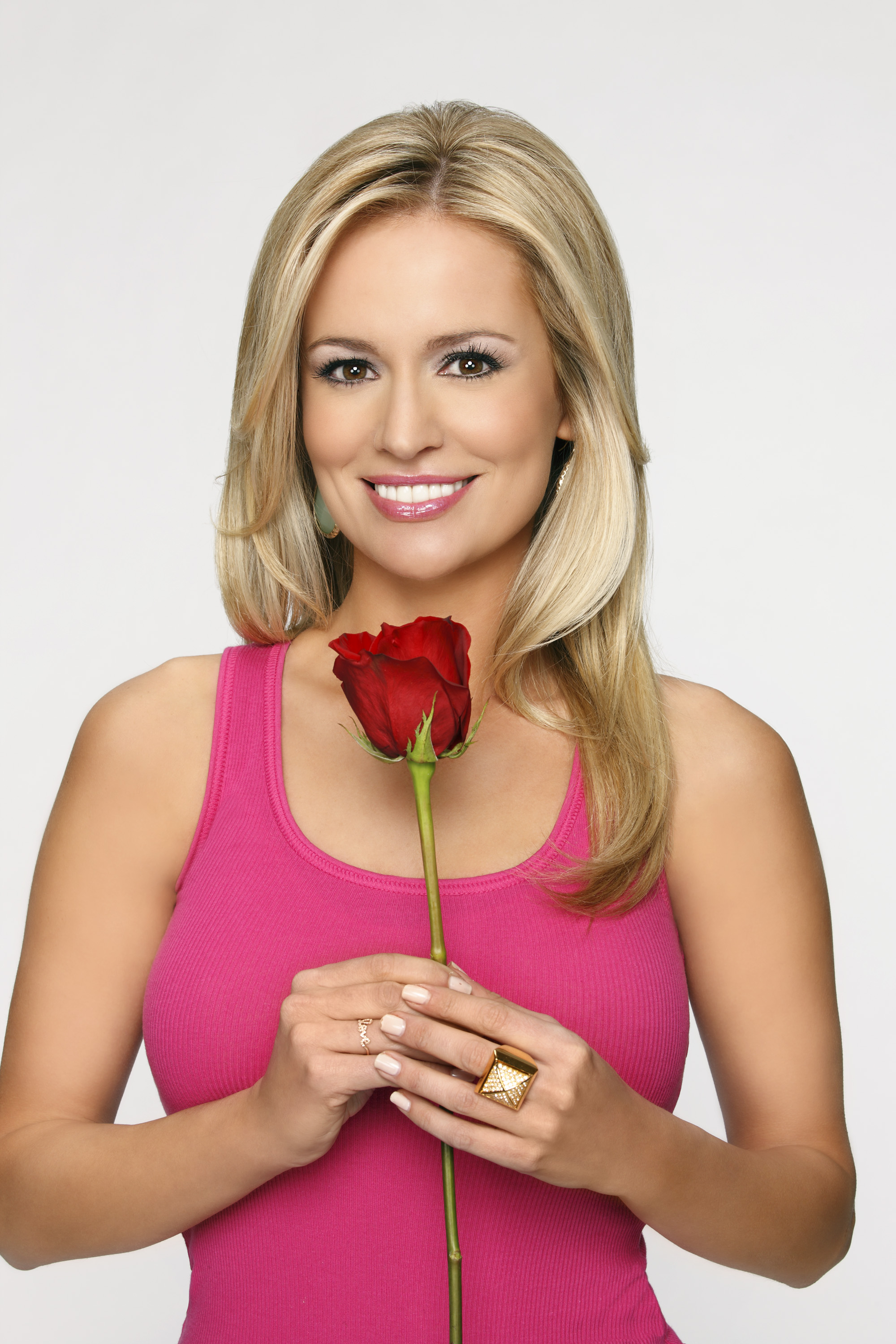 Emily went on to become The Bachelorette in season 8.

He briefly dated AshLee Frazier, another member of Bachelor Nation, in 2013.

Who did he end up with on The Bachelor?

According to fans, Brad was disliked as the Bachelor because of his inability to choose a fiancée and lead the girls on until the very end.

He told ABC his thoughts before giving the double-smackdown: "Not only am I dumping two girls, but I'm doing it on national television," he recalled.

"I am about to be the biggest jerk in America," he added.

Ultimately, at the very end of the first season he starred in, he did not pick either girl and went home empty handed. 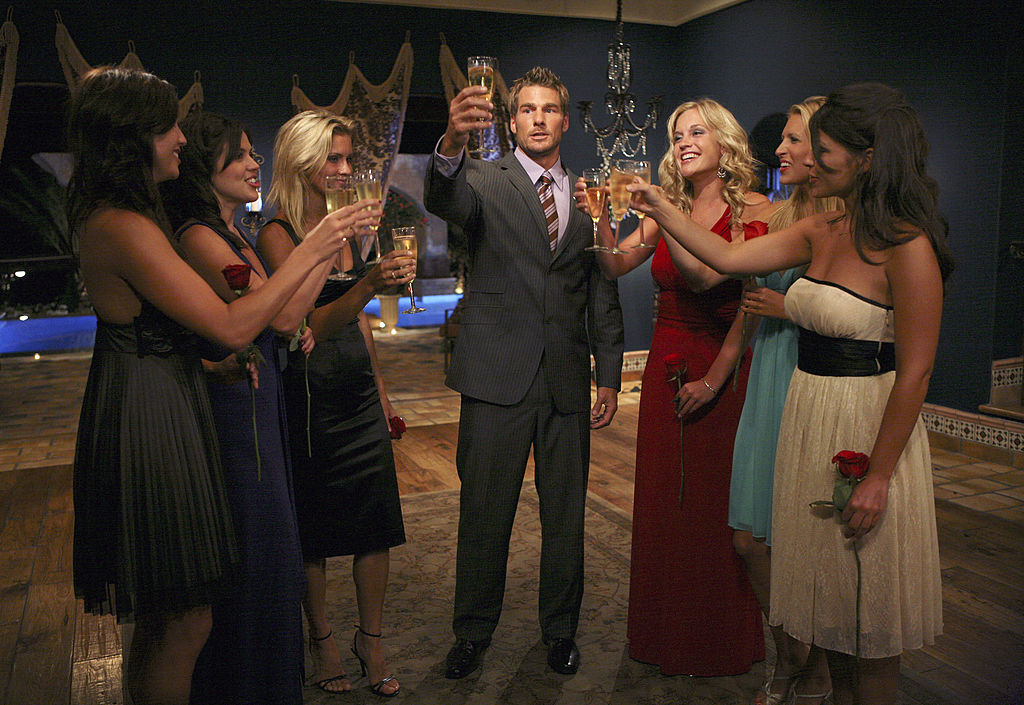 Considering his stint on the show, he decided to make a comeback as he spoke to producers of the show to give him a second chance.

Bachelor host Chris Harrison told Ryan Seacrest's radio show that Brad has been going to therapy to get over his relationship issues and wants to show the world he is a “different man."

Emily, his second time pick confessed in an interview with People that watching the season made her have some doubts about their relationship.

"He had a tendency to say the same thing to a couple girls. So I felt less and less special. I get that it's a show. But it's still hard. You're not sure what's real and what's reality TV," she mentioned. 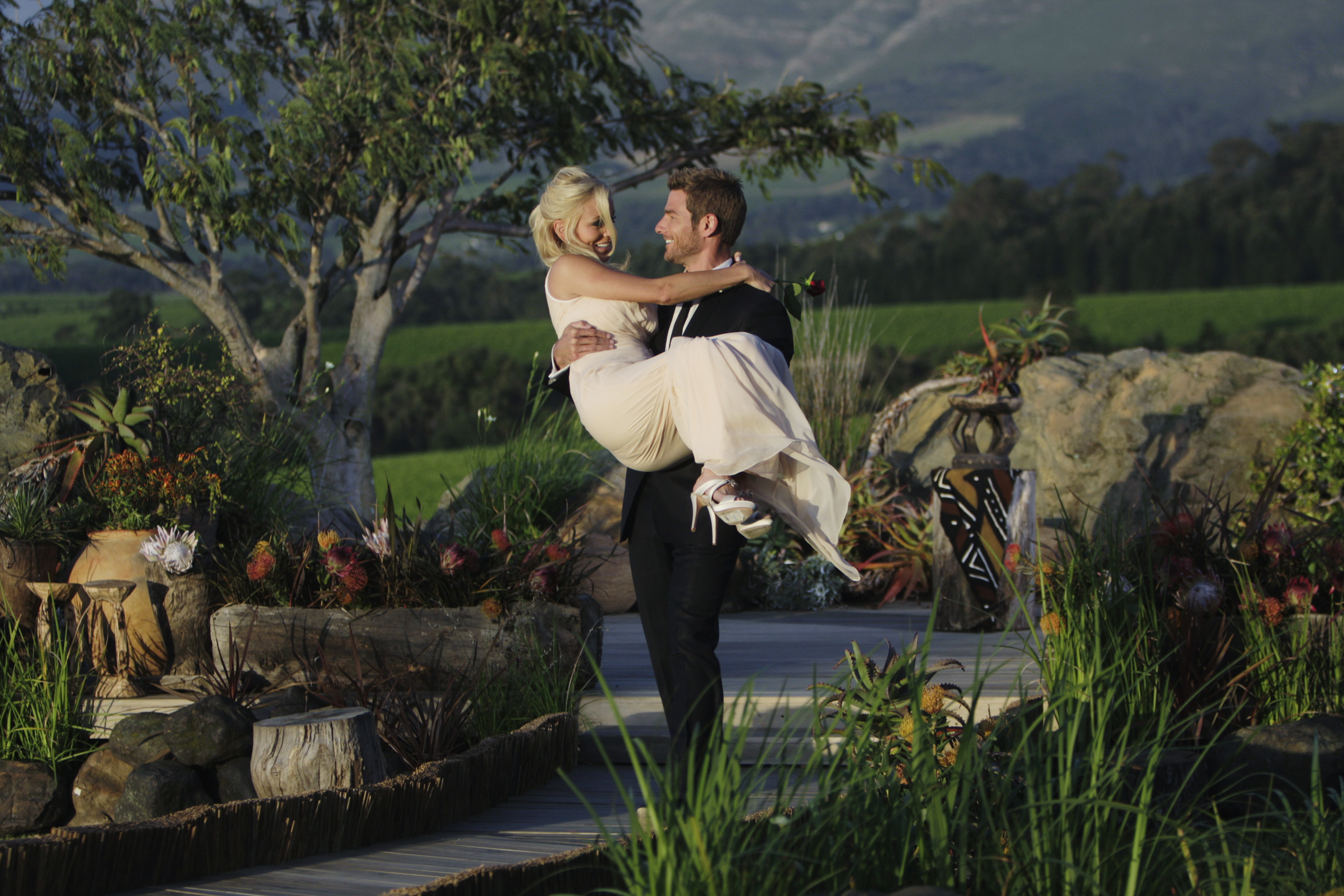 "Just because we love each other doesn’t mean we’re right for each other," she added.

Is he with anyone now?

In 2013, he briefly dated another Bachelor star, AshLee Frazier but the couple eventually called things off.

However, as of now, Brad is single and focused on the ownership of bars around Texas alongside his siblings. 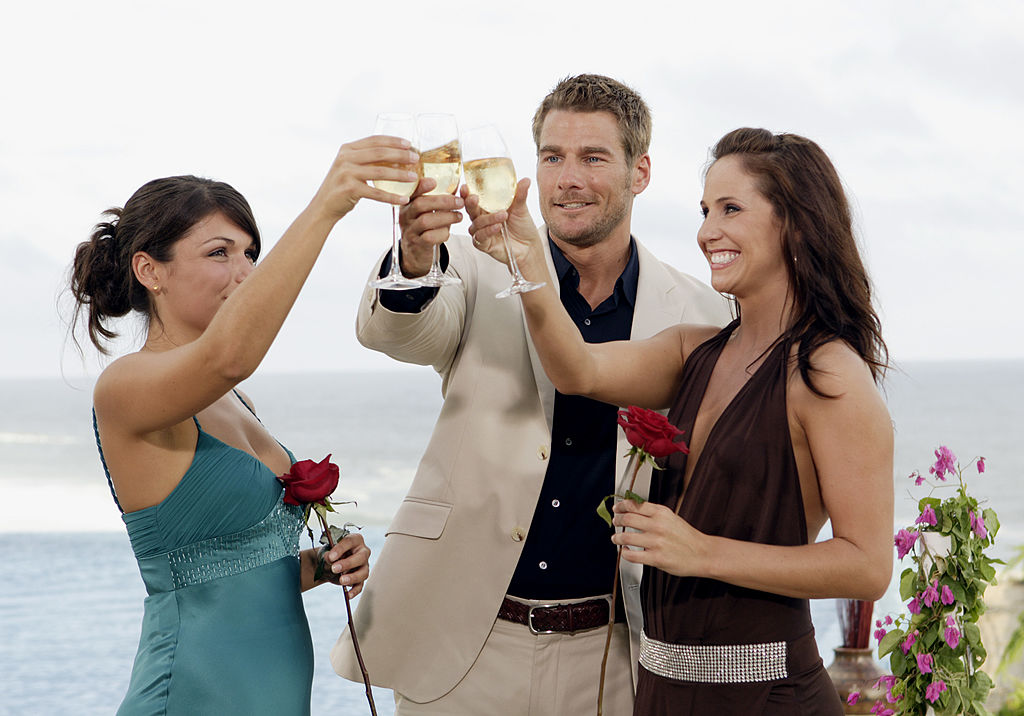 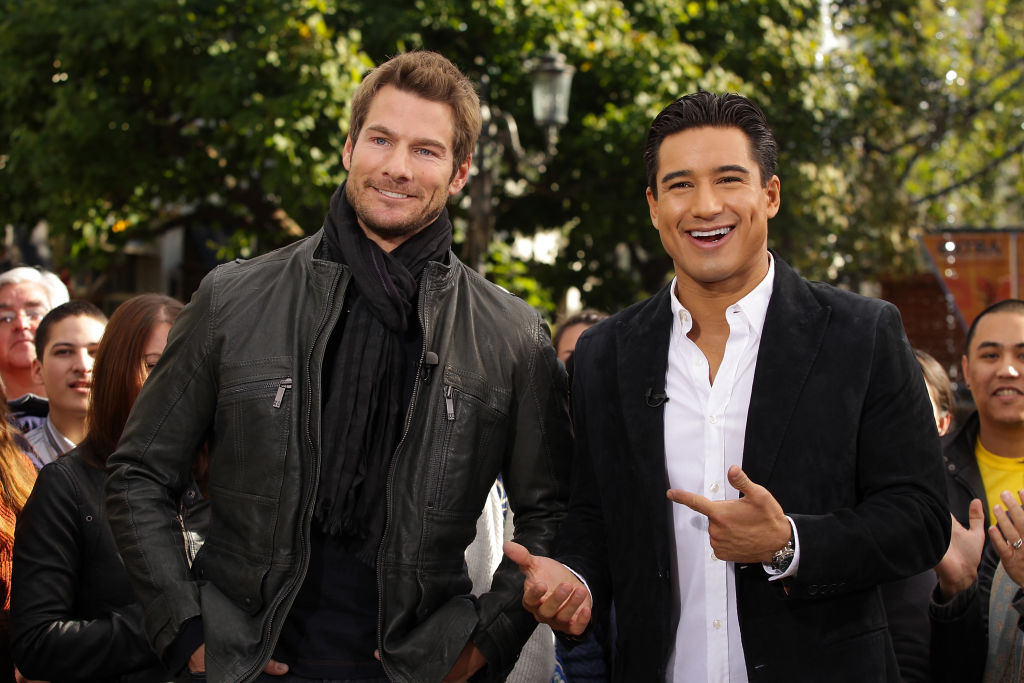 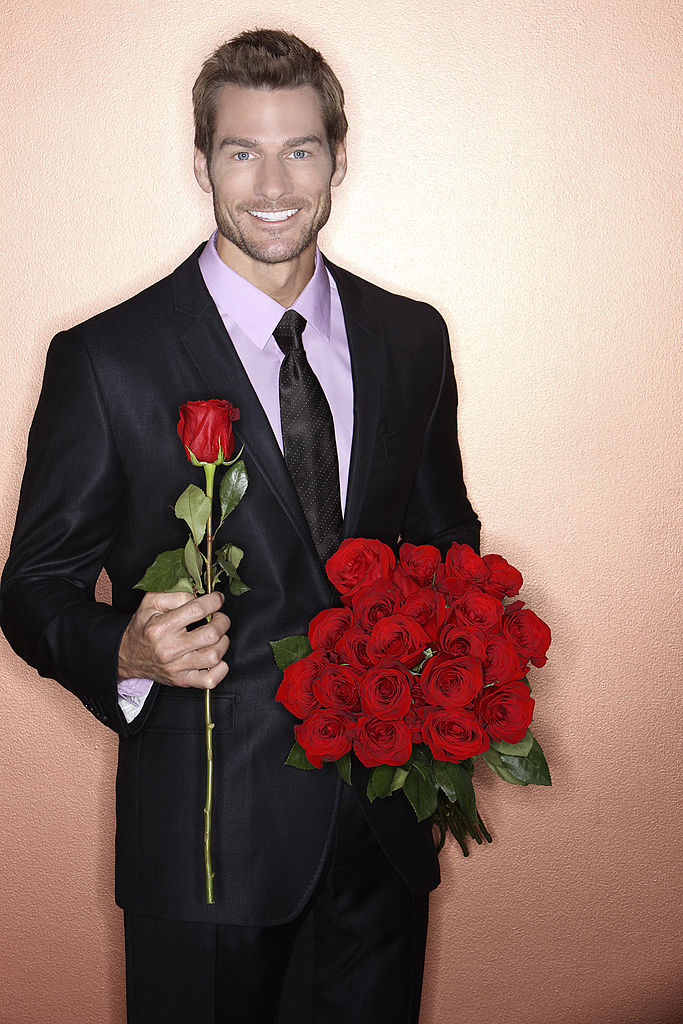 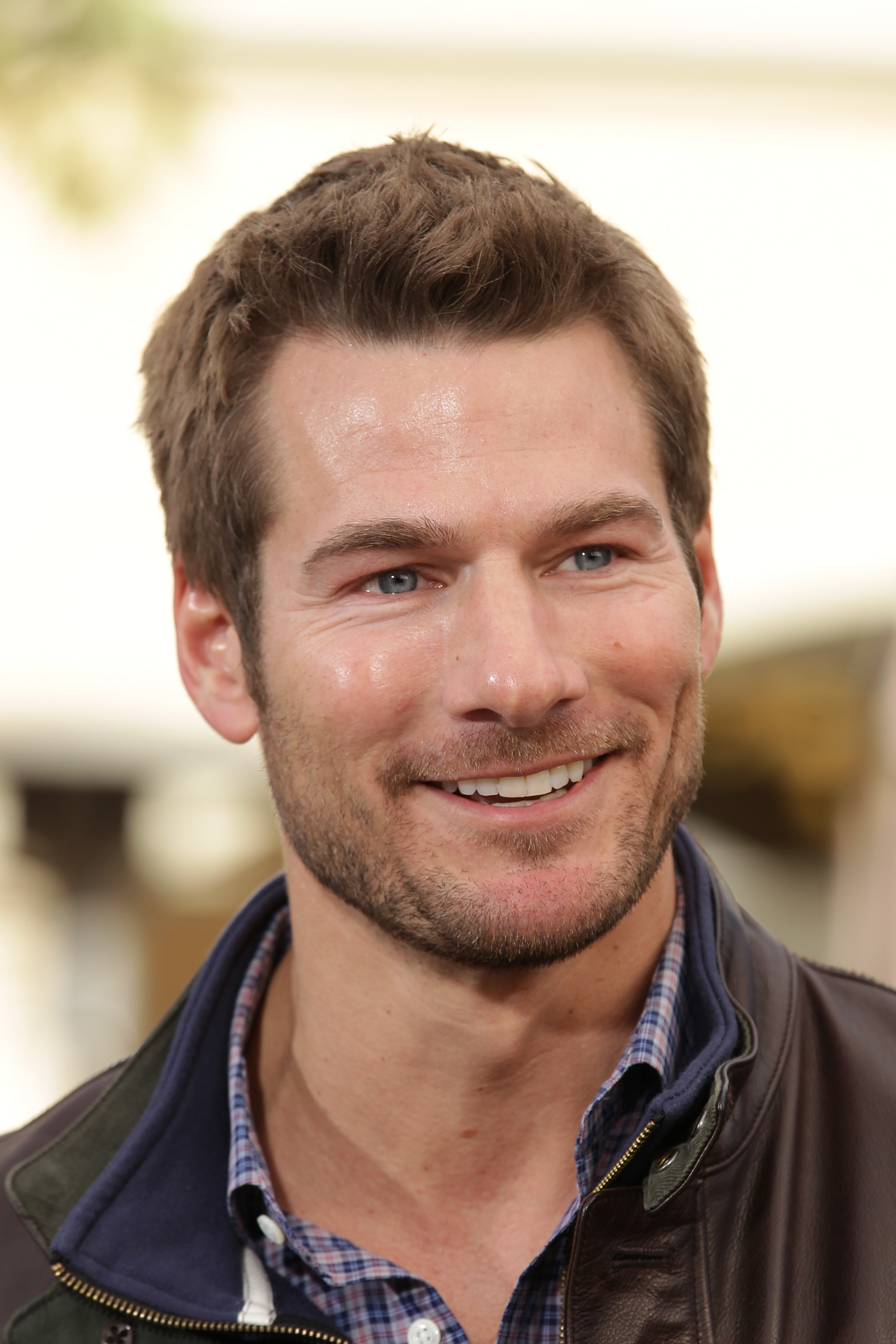 'Dukes of Hazzard' Stars Weigh in on Confederate Flag Controversy