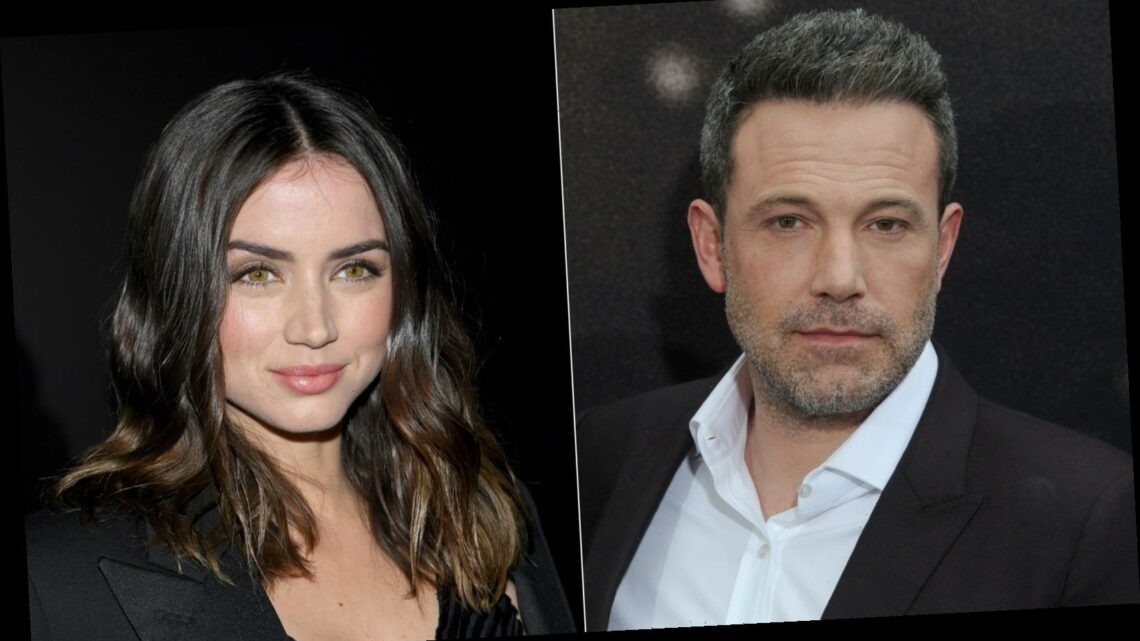 It sounds like there’s trouble in paradise for Ben Affleck and girlfriend Ana de Armas. Although the two have seemingly been inseparable since meeting on the set of their film Deep Water in November 2019, they seem to have hit a rough patch after moving in together in December 2020. The pair went Instagram official in April of the same year and were spotted showing a lot of PDA in the following months as they were reportedly quarantining together amid the coronavirus pandemic.

Affleck and de Armas have even been photographed with the actor’s three children — Violet, Seraphina, and Samuel — whom he shares with his ex-wife, Jennifer Garner. But the Peppermint star reportedly hasn’t welcomed the Cuban actress with open arms. “She isn’t interested in getting to know Ana on a personal level and that can come across as standoffish,” a source told In Touch Weekly. “Her children are her main focus and she wants to avoid any disruption in their lives. She likes everything to be very structured.”

While the couple’s daily coffee runs and afternoon walks have become a tabloid staple, their presence has been notably absent since November 2020 when they were seen at the park with Affleck’s kids, according to In Touch. Keep scrolling for more details about what’s been going on with Affleck and de Armas.

After over a year of handholding and smooches, reality seems to have set in for Ben Affleck and Ana de Armas. “The honeymoon phase is over,” a source close to the couple told In Touch Weekly. Their “dynamic changed” once they “moved in together,” according to the insider. This development comes after reports de Armas packed her bags and left her Venice, Calif. home for Affleck’s Los Angeles mansion in December 2020. However, as the world returns to normalcy amid the coronavirus pandemic, their schedules are getting full and causing tension between the two.

“Ana rocketed to stardom since dating Ben and has a bunch of movies lined up. She’s young, ambitious and her career will always come first. While Ben wants her to succeed, he’s needy and feels lost and lonely when she’s off gallivanting the world without him,” the source explained. Affleck isn’t exactly used to coming second in a relationship, especially after his marriage to Jennifer Garner, whose “whole life revolved around Ben and the kids when they were married.” The exes finalized their divorce in November 2018, and although “that’s what he’s used to,” they added, “Ana is more independent.”

However, “Ana won’t tolerate Ben’s neediness in the same way Jen did, and they’ve gotten into huge fights about it since living together,” the insider continued. “Ben and Ana were inseparable at the beginning,” but now she’s been taking some much needed “space.”