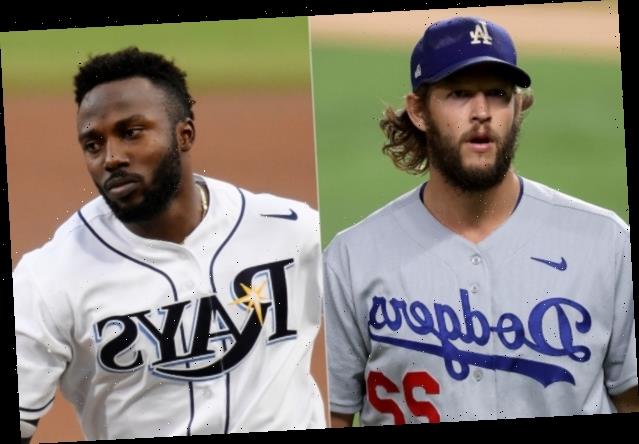 Why Sports TV Ratings Have Tanked During the COVID-19 Era

Even with an expected smaller audience than last year, the World Series could out-draw the NBA

There aren’t many assurances in these COVID-era days of 2020, but as the World Series throws its first pitch on Tuesday, we can be assured of two things: Either Los Angeles or Tampa Bay will be celebrating its second major sports championship in less than a month, and the TV ratings will be down, potentially to a record-low.

Hey, it’s not us hating on the Tampa Bay Rays and their relative anonymity to the wider sports-viewing audience. Even LeBron James and Tom Brady haven’t been immune to the ratings struggles across the board in 2020, where the coronavirus pandemic has wrecked the sports calendar.

The World Series has already been on a ratings erosion; the five least-watched World Series have all come in the 2000s, with four of those in the most recent decade. The San Francisco Giants’ sweep of the Detroit Tigers in 2012 remains the low-water mark with 12.64 million viewers, numbers that would look far more favorable in 2020.

Consider this: The NBA Finals lost nearly half of its audience for is pandemic-delayed series for an obviously-record low of 7.4 million average over its six games. The World Series hasn’t out-drawn the NBA in 11 years, but that could be in play this year. After all, the NBA Finals took place four months later than fans are used to, while the World Series will throw its first pitch during its normal part of the sports calendar.

While everyone deserves a win for just being able to complete a season in the middle of 7-months-long-and-counting pandemic, every sport that saw its seasons delayed has suffered massive ratings drops. The NBA has been among the most notable.

Many conservative commentators have zeroed in on the NBA’s lackluster ratings and argue the league has gone too far in its social justice messaging. While it’s true the NBA had a bad TV ratings season — the 2020 NBA Finals were down 49% from 2019 — the WNBA provided some inconvenient truth. It was one of the few sports to actually see its viewership rise this year, despite the same level (if not more) of social justice activism.

During the first few months of the coronavirus pandemic, when sports had been relegated to the sidelines, it was common belief that whenever the games returned, fans would rush back to their TV sets. That was true… at first.

The virtual NFL draft in April and five weeks of reliving ’90s NBA nostalgia led to record ratings. That was followed by the return of sports to the field, which led fans to watch in droves. The PGA championship had its best performance on cable in ten years and MLB lead off its season with its most watched game in 8 years.

That bump didn’t last long, as the overflow of sports bled into the start of the NFL and college football seasons. At the same time, the unrelenting news cycle around the coronavirus and the 2020 election pulled more viewers into its orbit. Then you add in the weirdness of pandemic sports played in front of (mostly) empty and quiet stadiums.

The sports that suffered the most were the ones that had to pause or delay their normal events. The Stanley Cup Finals that wrapped up just as the NBA Finals tipped off plummeted by 61%; the Kentucky Derby, held in September instead of its normal spring date, shed 43% of its viewers. (You don’t hear too much complaining about Authentic’s political leanings). Golf’s U.S. Open, which was also pushed from the spring until September, dropped 42% from last year. College football, without the Big Ten and Pac-12 until next month, has not been immune either, dropping 30% in its early-season months. (All data compiled by Sports Media Watch.)

Even the NFL is down 11% through its first five weeks, and that’s the sport that probably feels the most “normal” in 2020.

And yet, ESPN said that through the first five weeks of the NFL season, Americans spent slightly more time watching sports events than they did during the same period last year (+2%). 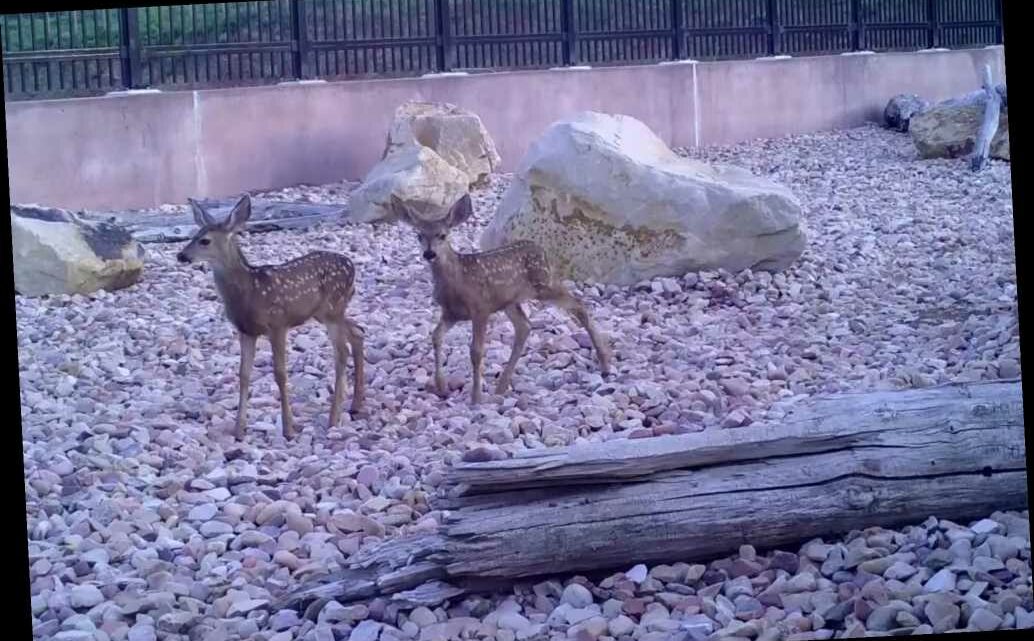