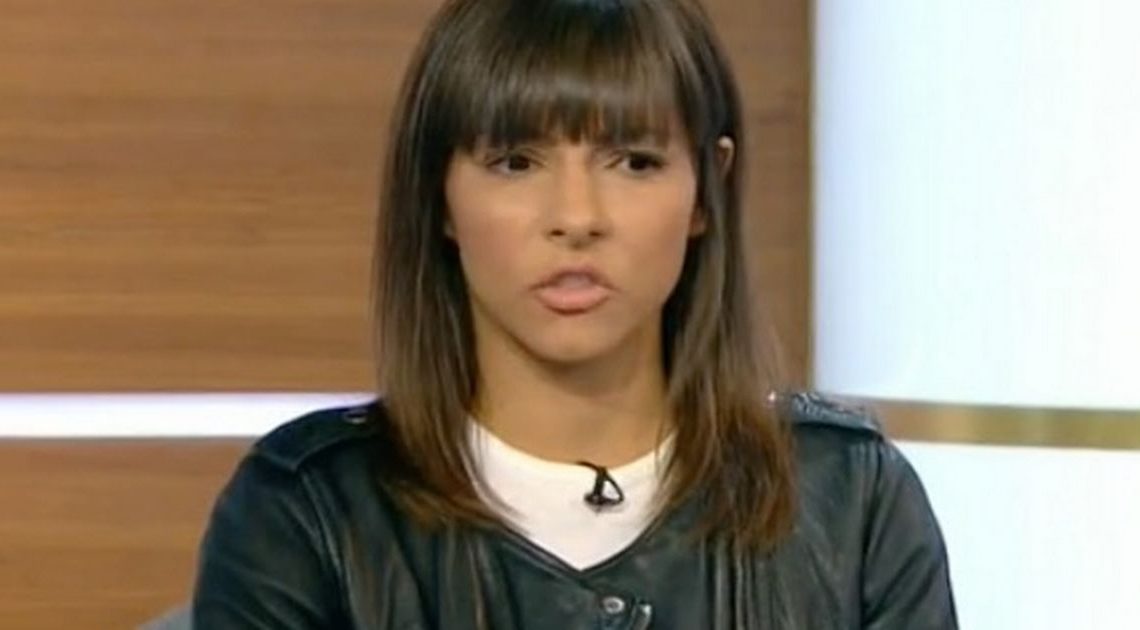 The return of Celebrity Coach Trip to E4, some six years after the all-star show was last on our screens and its return was due to bring back one of the most controversial TV personalities of recent times.

In the months since soap star Roxanne Pallett was embroiled in the ‘punchgate’ scandal with Ryan Thomas on Celebrity Big Brother, she has gone pretty quiet after admitting that her allegations were "massively wrong".

With E4 promising the ‘best ever line-up’ for the return of their coach trip, Roxanne’s inclusion had been met with a mixed response from viewers, after it was announced that she would be on show.

Filmed before her career-defining appearance in the CBB house, viewers were eagerly awaiting her appearance, to see whether she would cause as much controversy on a coach than she did in the Channel 5 show.

The scandal with Ryan was the most complained TV moment of 2018, with media watchdog Ofcom receiving 25,327 complaints from viewers after they watched the actress claimed she had been physically hurt by her fellow housemate following a play-fighting session.

As the celebrities boarded the bus, she was a noticeable absentee, leading to the question… where’s Roxanne?

One viewer asked on Twitter: "I thought Roxanne Pallett was on this haven’t spotted her is she on a later on #coachtrip"

It turns out that is exactly what is happening. Roxanne will be joining the fun further into the ten episode series, alongside former Britain’s Got Talent winner, George Sampson.

They are joined by former Strictly pro dancers Ola and James Jordan, alongside singers Lisa Maffia and Mutya Buena.

Over the series, couple will be voted off by their fellow travel partners and will be replaced by a new pairing, with Roxanne one of those waiting to come aboard. With an episode every weekday night at 7.30pm on E4, there is a guarantee that Roxanne will be back on our screens in the next fortnight.

Brace yourself, as it could be a bumpy ride.