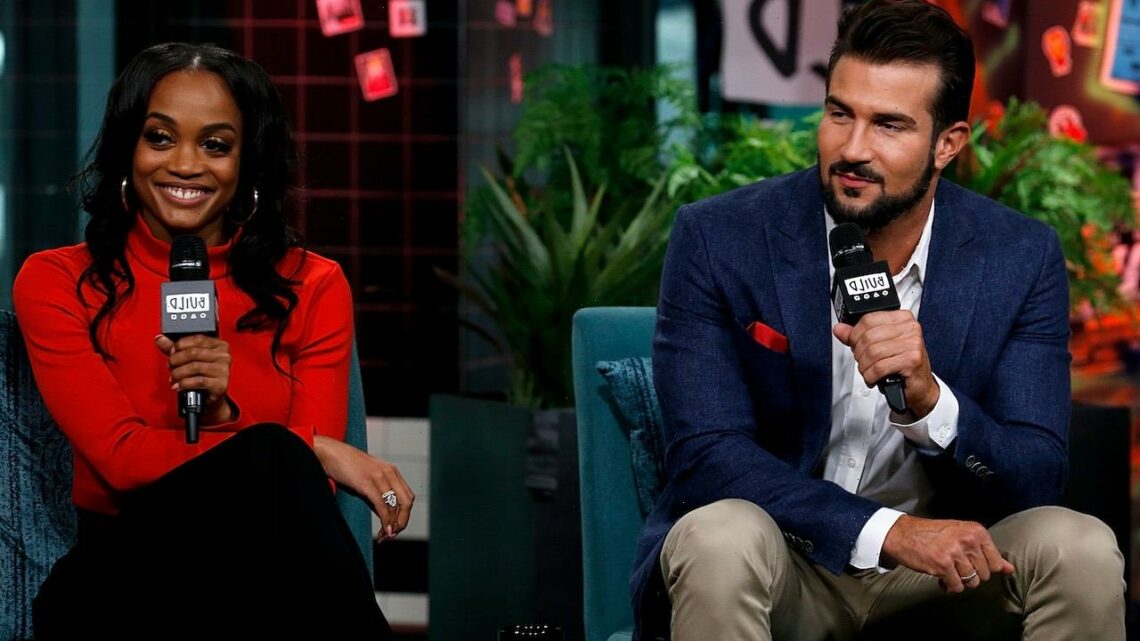 Some people question if the couples that come from The Bachelorette are real. But you don’t often hear their own families having doubts. Rachel Lindsay talked about when her family finally realized her relationship was real after picking a man on her season.

Rachel Lindsay is married to Bryan Abasolo after ‘The Bachelorette’ 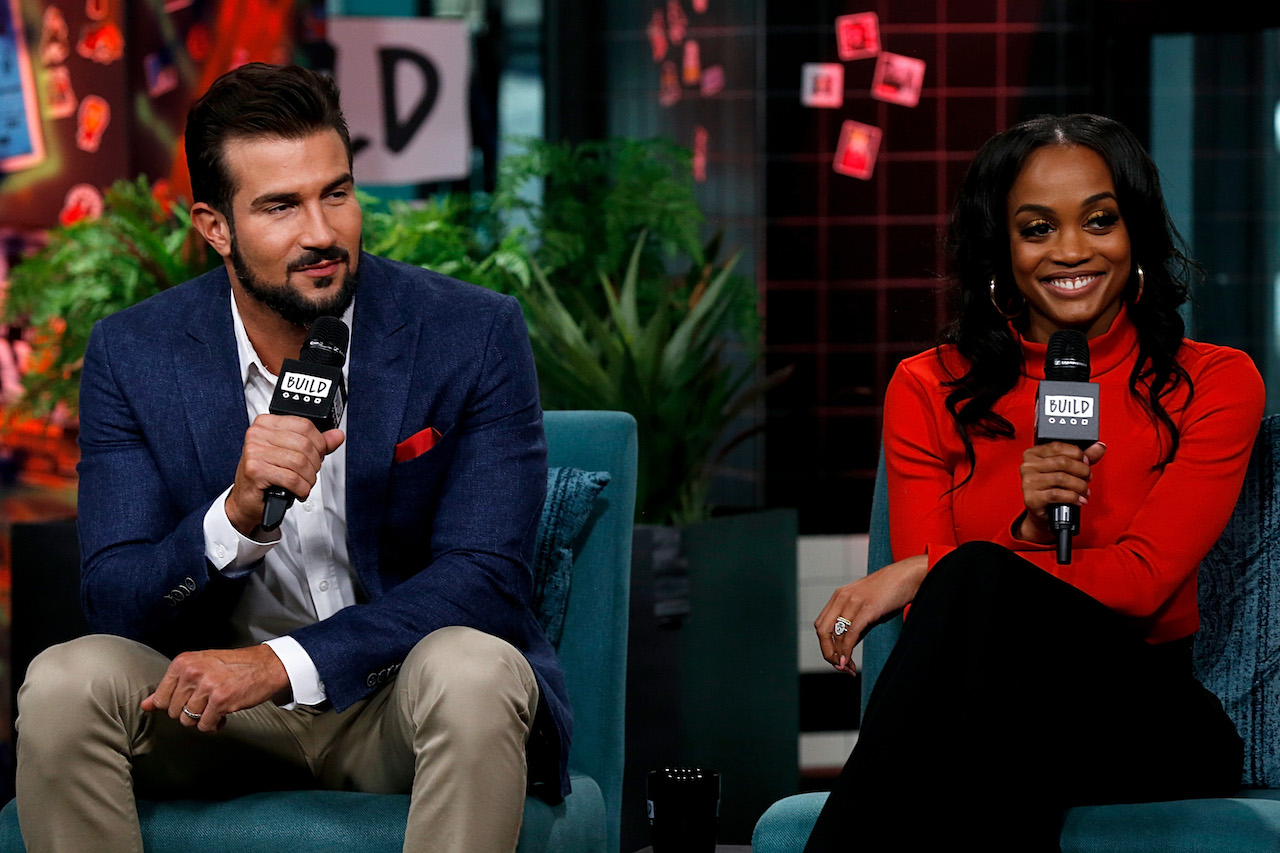 Lindsay had a mission when she decided to do The Bachelorette, and that was to give representation to Black women. “When I tell you, I had to convince my parents that this was real because even when I left, I was like ‘Don’t worry you guys,” the former reality star said on Reality with The King podcast. “This is for you know, us–representation. So they didn’t understand that I really did fall in love. They thought I was still playing a part.”

“It wasn’t until after the show was over,” she continued. “We were completely done, and I was like, ‘Hey, I’m taking Bryan to Houston to meet the rest of the family.’ And my mom’s like, ‘Oh, are the cameras coming?’ I’m like, ‘No! We’re in real life now. This is it.’”

She said her family later had to trust her. “They love Bryan,” Lindsay said. “We vacation together, both of our families together. All that, so it’s the real deal.”

What’s next for Rachel Lindsay and Bryan Abasolo?

The podcast episode ended with Lindsay talking about her future with her husband. She said she doesn’t post pictures with her husband on social media because they were so public in the beginning.

“We’re so good,” she said. “We just got a house in L.A. We’re very excited about that, and we do wanna grow our family.”

She admitted she puts work first, but she has baby fever. It sounds like the married couple is still happy.

Erika Jayne: Maybe All These Alleged “Victims” Got Paid and Lied About It!
World News